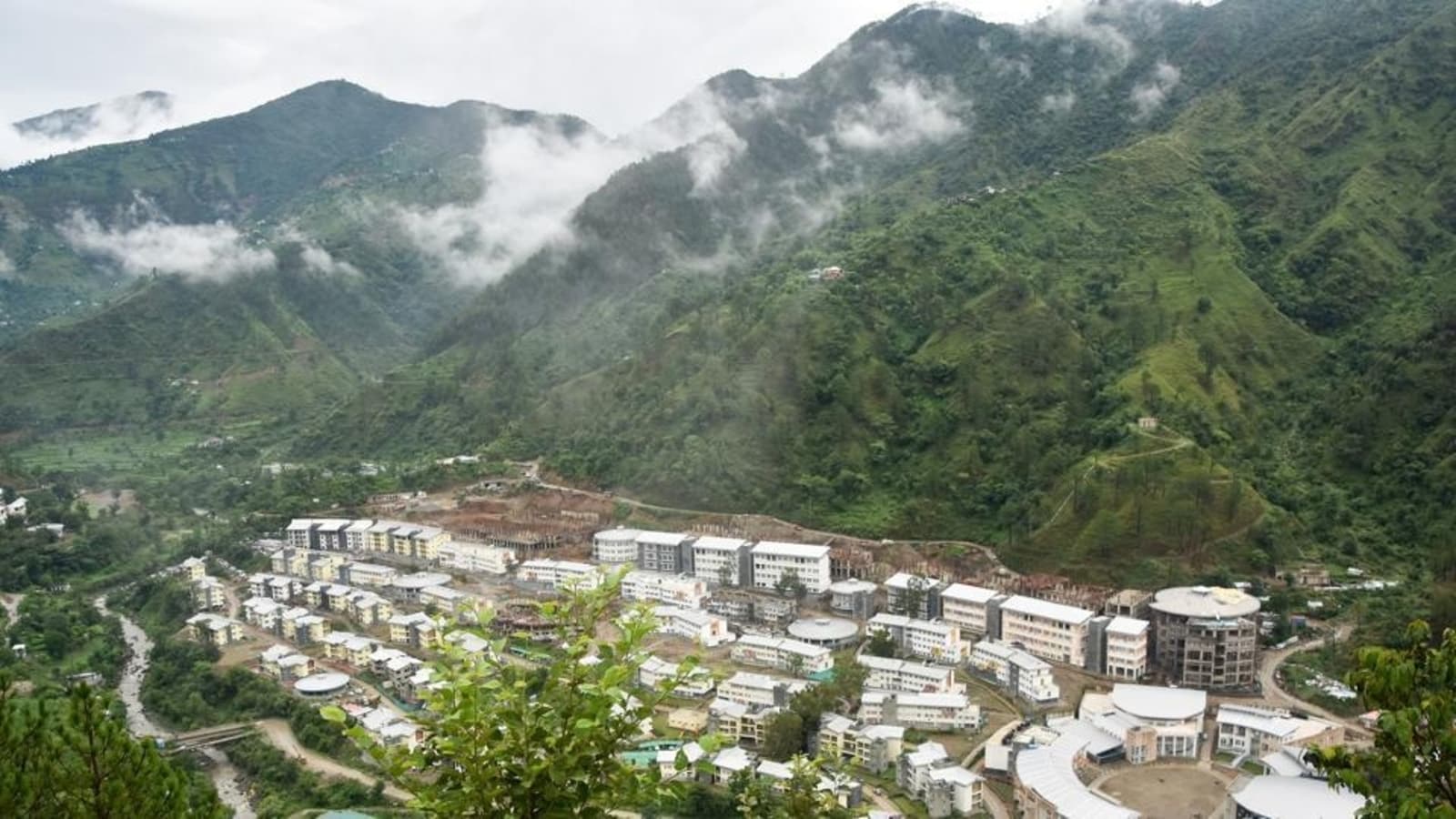 Researchers at the Indian Institute of Technology Mandi in collaboration with PGIMER Chandigarh have developed a portable and cost-effective device to detect and diagnose stroke caused by impaired blood flow to the brain.

A research paper describing the device and its operation has been published in the IEEE Sensors Journal, the institute has informed.

“Ischemic stroke caused by the insufficient or interrupted blood supply to part of the brain affects one of every 500 Indians every year. Surveys have shown that around 10% to 15% of all strokes affect people below 40 years of age. The efficient management and treatment of stroke depend upon early identification and diagnosis,” IIT Mandi said in a statement.

“Currently, magnetic resonance imaging (MRI) and computer tomography (CT) techniques are considered the gold standard for ischemic stroke detection. While these are indeed reliable methods, they require considerable infrastructure and high cost, and are inaccessible to many communities in India,” it added.

While explaining the research, Dr Chowdhury said, “We are working towards finding a low-cost diagnostic technique to precisely detect ischemic stroke at the point of care so that such tests can be used in rural, poor and remote areas.”

“Our team has designed and developed a small wearable device that makes use of Near Infrared Spectroscopy to detect ischemic stroke. In this device, a near-infrared light emitting diode (NIRS LED) emits light in the range of 650 nm to 950 nm. This light interacts with the coloured components of the blood like hemoglobin and provides information on blood characteristics such as regional oxygen saturation, regional oxygen consumption, and regional blood volume index,” he added. 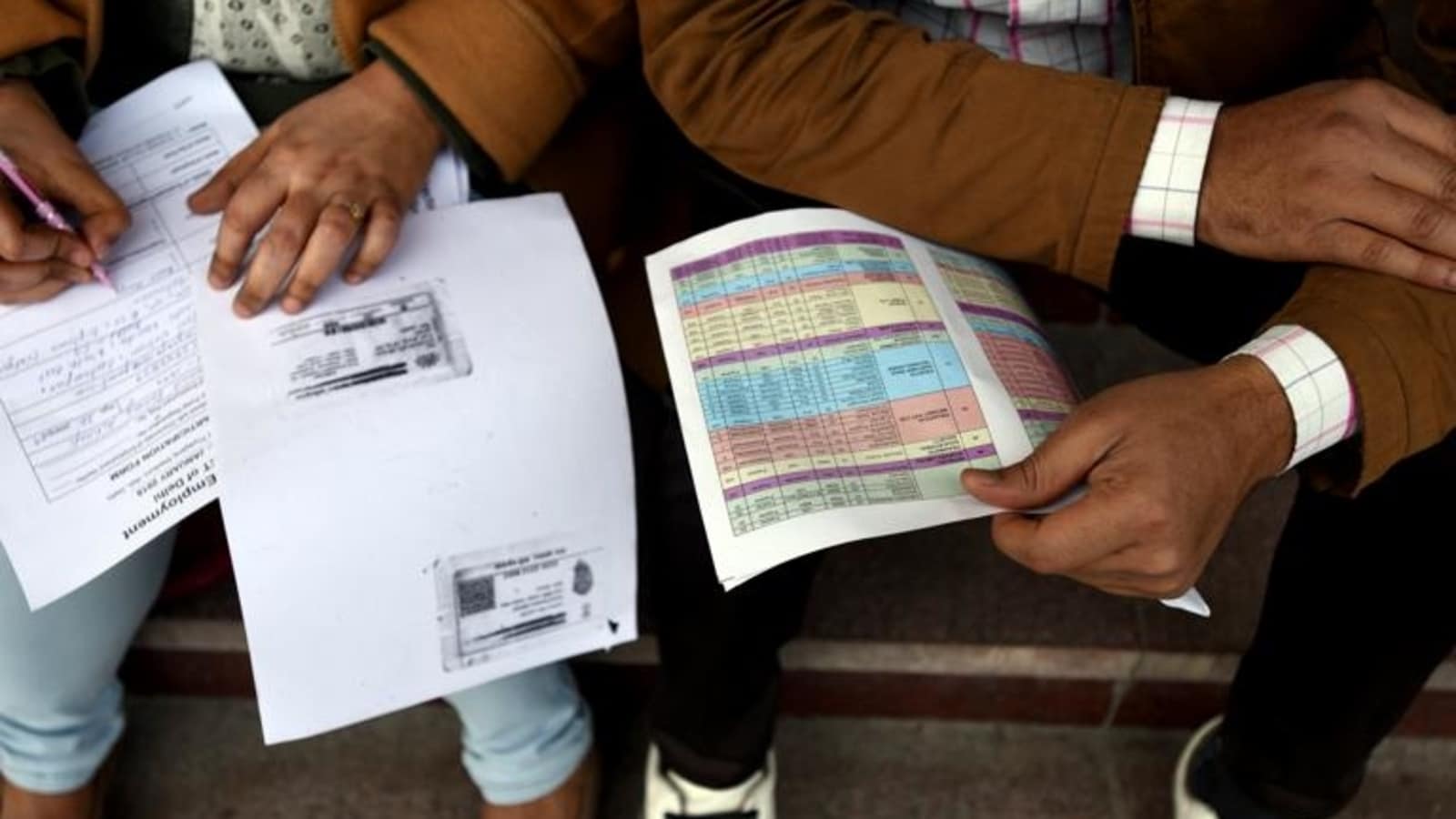 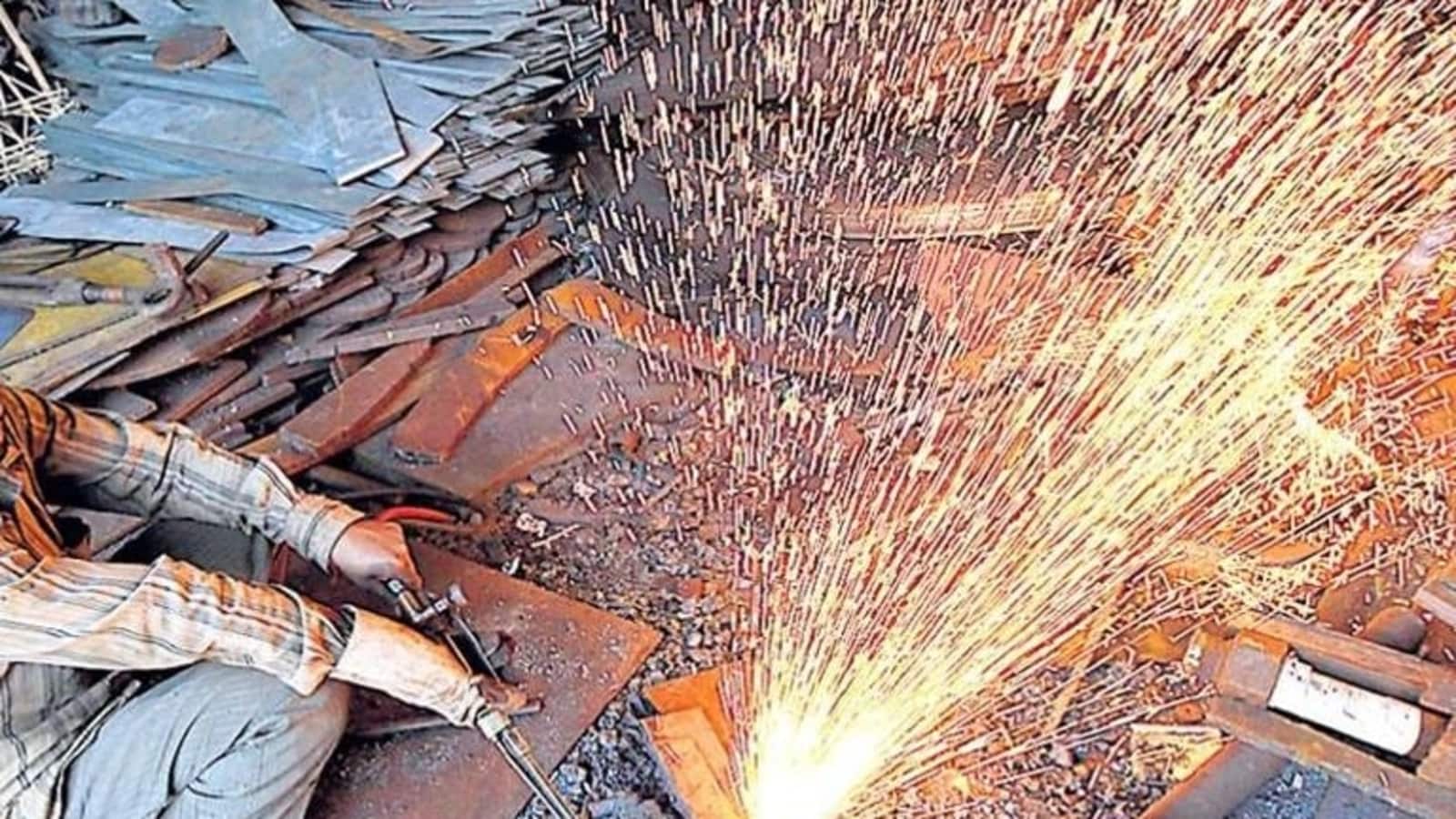 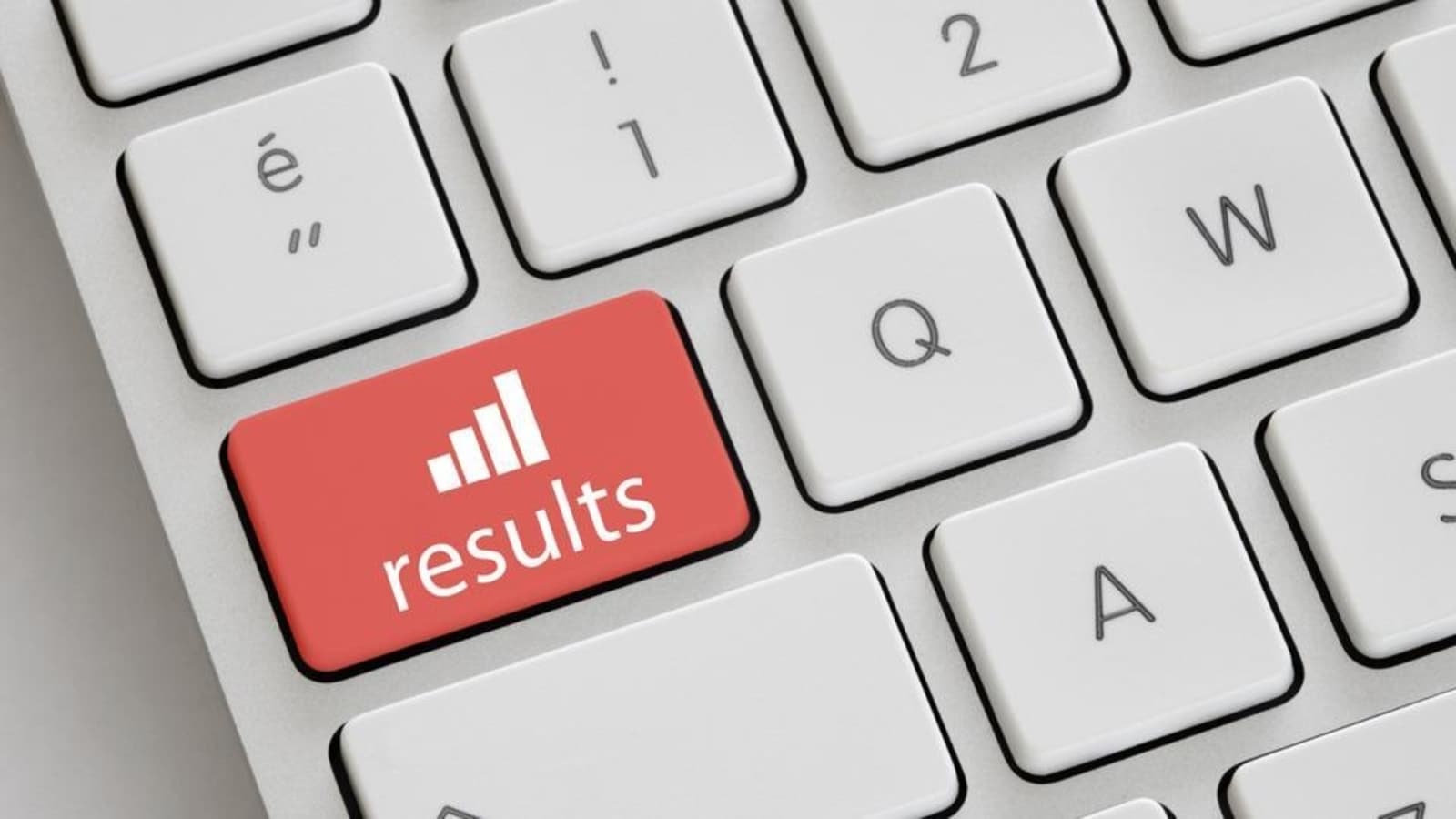