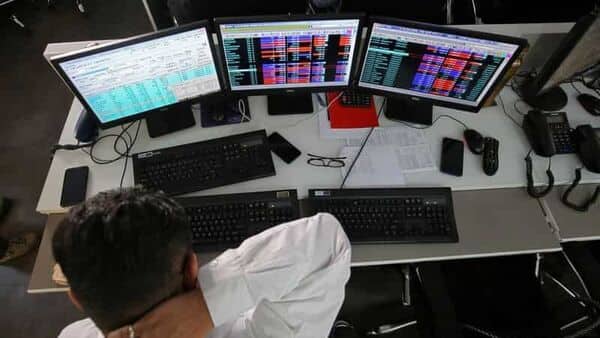 With a market valuation of ₹2,037.95 Cr, IIFL Securities Limited is a small-cap company that does business as a stockbroking firm. A well-known online trading platform for stock market investments is IIFL Securities. The company has declared its Q3FY23 results today and along with this, it has declared a dividend of 150% for the financial year 2022-2023.

The company has said in a stock exchange filing that “the Board of Directors of the Company at their meeting held today i.e. January 23, 2023 has inter-alia considered and approved an interim dividend of Rs. 3/- per equity share of the face value of Rs. 2/- each (i.e. 150%) for the financial year 2022-2023. The record date for the said purpose is February 03, 2023, which has been already intimated to the Stock Exchange(s) vide letter dated January 17, 2023.” Is the rupee’s fall a passing tailwind for IT firms?