Veteran actor Hema Malini was honoured with the Indian Film Personality of the Year 2021 Award at the 52nd edition of the International Film Festival of India. The festival started in Goa on Saturday – it will be held from November 20 to November 28.

As per a release from the Ministry of Information and Broadcasting, the film festival is expected to have a star-studded guest list: “The festival will start off with a star-studded inaugural ceremony at Dr Shyama Prasad Mukherjee Indoor Stadium, Panaji, Goa, with the presence of film personalities like Salman Khan, Ranveer Singh, Ritesh Deshmukh, Genelia Deshmukh, Shraddha Kapoor, amongst others. IFFI this year will showcase over 300 films from across the globe. The celebrated film-maker Karan Johar and television personality Manish Paul will host the event,” it said.

The festival is conducted jointly by the Directorate of Film Festivals (under Ministry of Information and Broadcasting) and the Entertainment Society of Goa, Government of Goa. The festival provides the perfect platform for understanding and appreciating the film cultures of different nations in the context of their social and cultural ethos.

Due to the ongoing COVID-19 Pandemic, IFFI this year will be hybrid and festival delegates will have the option to participate and watch films and other events virtually, sitting in the comforts of their homes. IFFI will feature 148 films from about 73 countries in the International Section with about 12 world premieres, about 7 international premieres, 26 Asia premieres and about 64 India premieres. 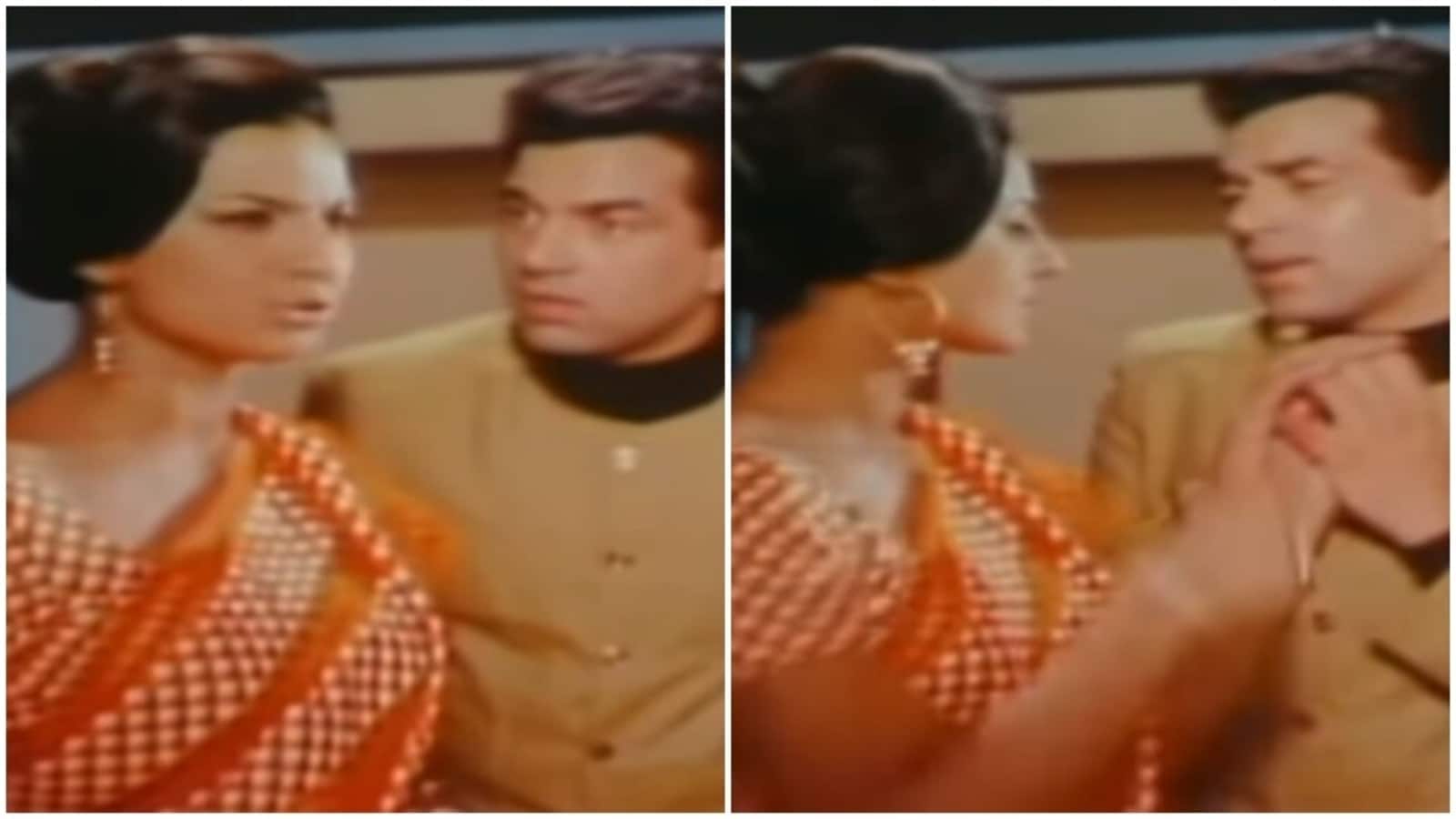 When Tanuja slapped ‘besharam’ Dharmendra for trying to flirt with her, he apologised: ‘Please make me your brother’ 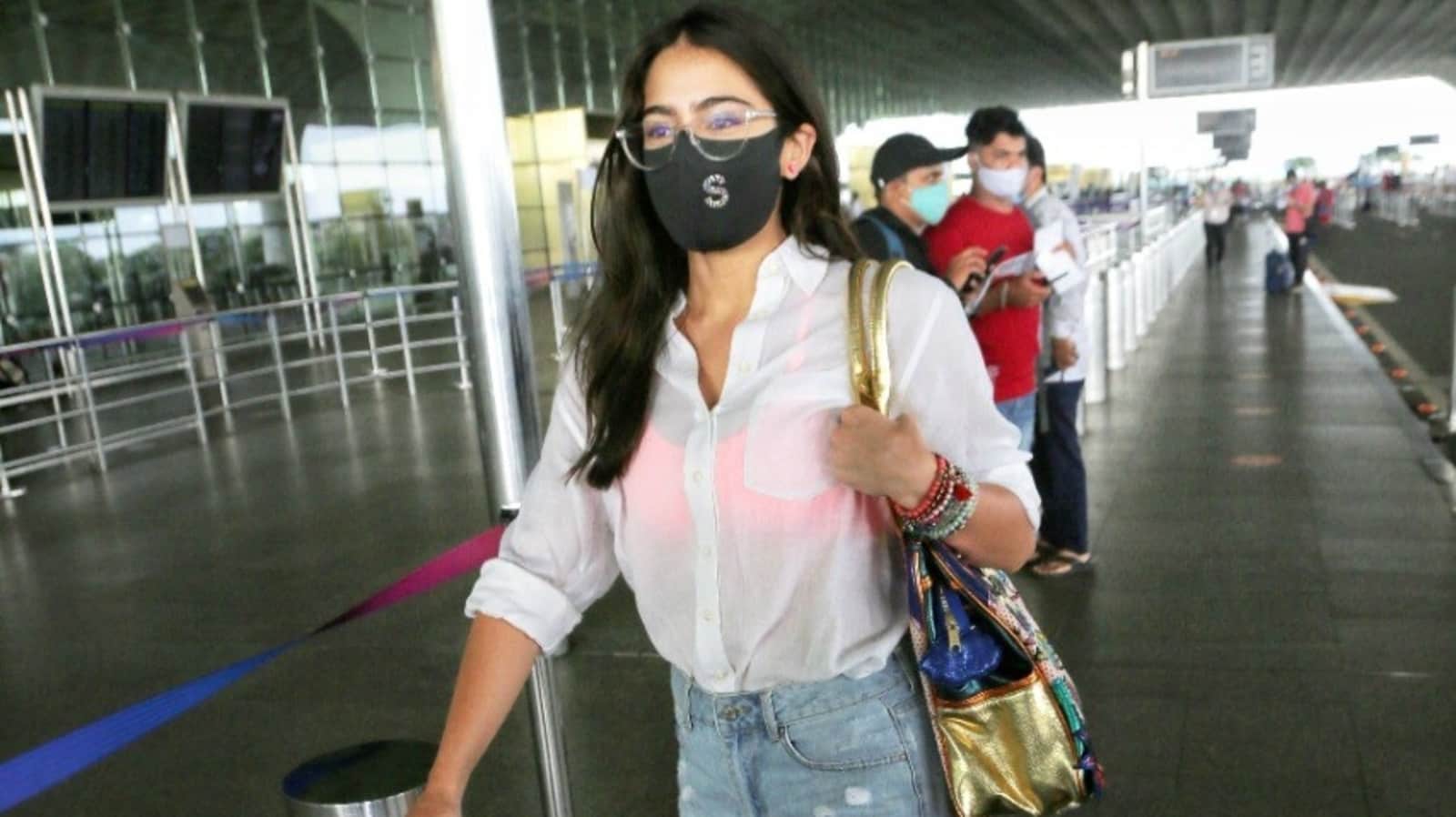 Sara Ali Khan introduces herself as man at airport fails to recognise her. Watch 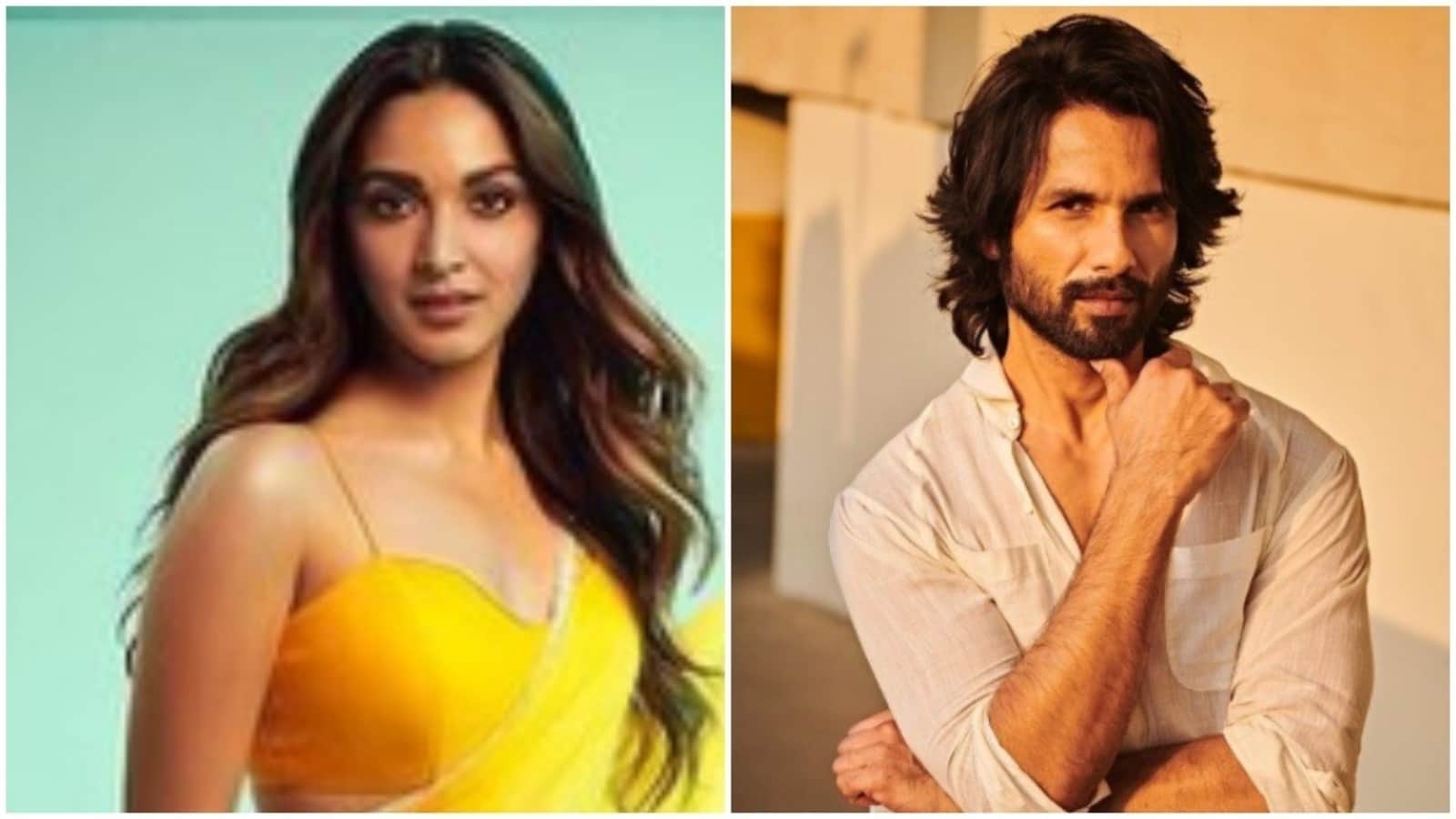