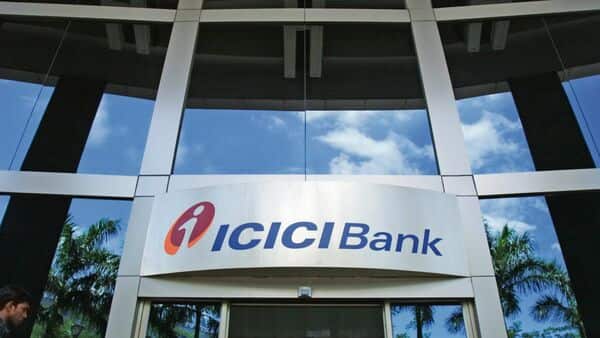 Shares of ICICI Bank hit fresh record high for the second straight session on the BSE at ₹911 apiece in Friday’s trading session. The banking stock has been in upward trend in the last few days and is up about 35% in the last six months as compared to over 9% rise in benchmark Sensex.

Earlier this week, the lender clarified in an exchange filing on reports of plans to raising ₹10,000 crore via infra bonds in one or more tranches as the exchanges sought clarification for the same. “ICICI Bank issues bonds as a part of its normal business operations as a bank, to fund its lending activity. The Bank has the requisite annual board approvals which permits the issuance of bonds/ securities during the period of one year from the date of approval and had duly reported the same to the exchanges on the date of the meeting,” the bank said.

Its net interest income (NII), the difference between interest earned and interest expended, rose 21% year-on-year (YoY) to ₹13,210 crore in the Q1 of FY23. The lender’s net interest margin (NIM), a key measure of profitability, expanded 1 basis point (bps) sequentially to 4.01% during the quarter. On the other hand, the bank’s provisions were down 60% to ₹1,144 crore. This includes contingency provisions of ₹1,050 crore.

ICICI Bank’s annual report reaffirmed the view that the private bank is progressing well in its endeavor to strengthen its Balance Sheet, with a strong focus on the Retail franchise, as per analysts. 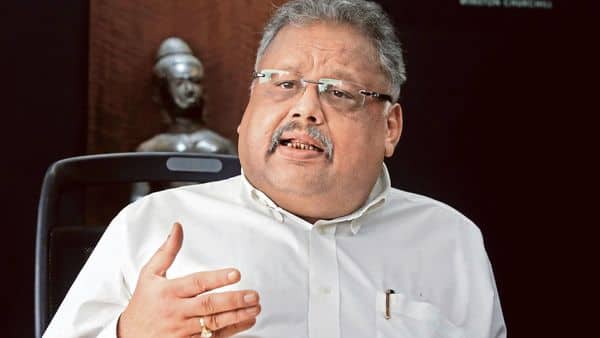