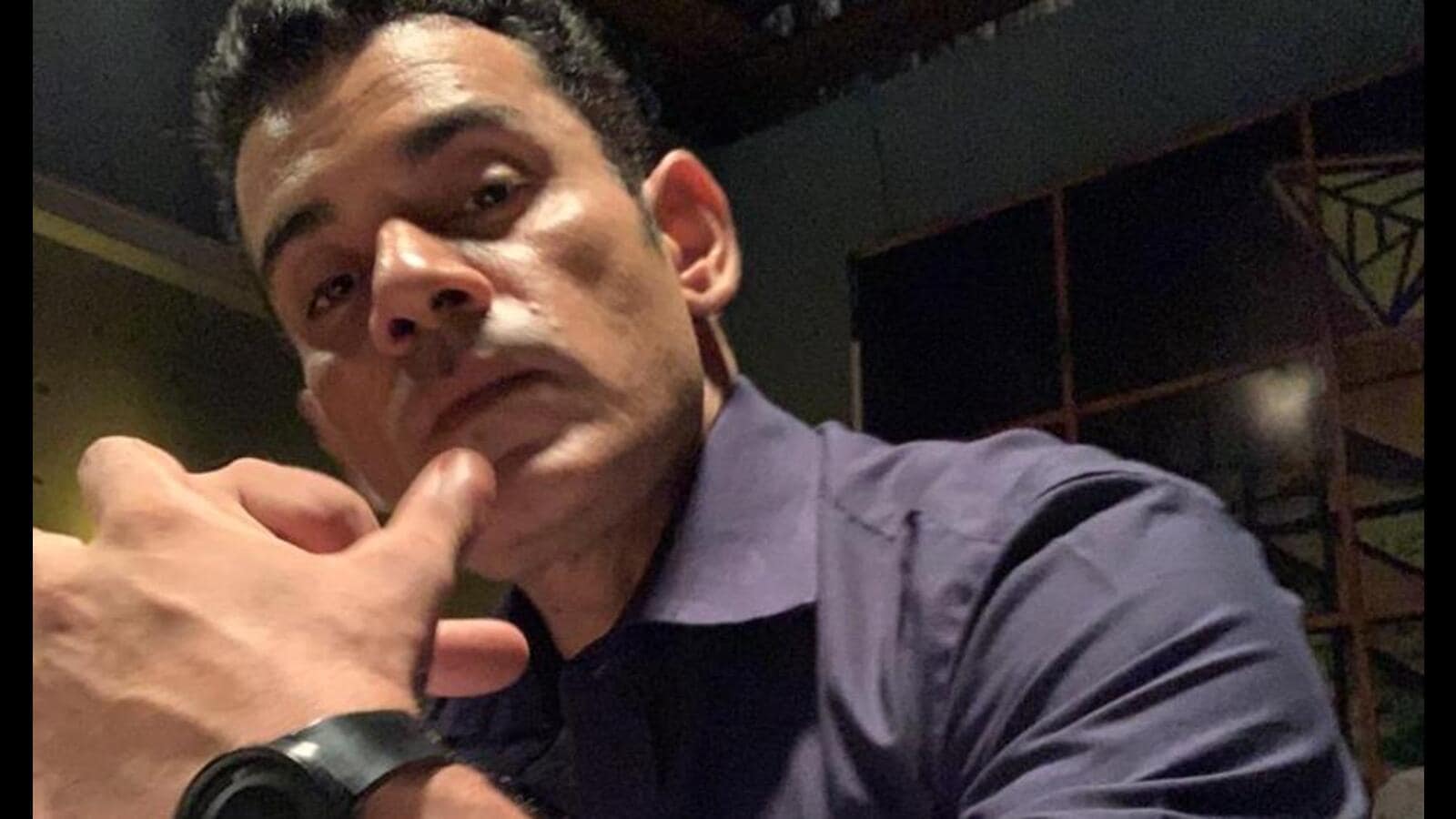 Rangbaaz actor Chandan K Anand says that he is in the best phase of his career where is getting to work year-round, without a break! Dabbling between acting TV, films, OTT series, writing and production-direction, currently he is having a ball.

“I am 42 and in a phase of life where I want to work 350 days in a year! This is the peak of my career and so I need to work irrespective of mediums. Films won’t give me work all year long so I am working on OTT as well as I am doing TV because I want to have a finger in every pie. I plan to play a long innings and essay characters which give me expression of life,” says the actor on his visit to Lucknow.

Anand says for him all phases have been good. “When I came from Delhi with nothing in hand, I started working on daily basis and today I struggle to find time to sleep due to work. It has been a beautiful journey and I can write a film on it and in fact I will write one as well but after a few years.”

Chandan also enjoys writing, “I have written-directed a short film Gannu Ali and produced yet-to-be released short Bawaal. So, when I get a break from shooting, I keep myself busy with my own projects.”

The Barrister Babu actor is juggling between multiple projects. “I am doing two daily soaps Ali Baba: Dastaan-E-Kabul and Durga Aur Charu, I have wrapped shoot of OTT series Deadline with Mona Singh and Ashim Ahluwalia’s series Class. Next, I am going to shoot a feature film in Assam. I have given so many years in the industry since Meher (2005) so people now have faith in me and call me for good work.”

Having shot for web-film Bamfaad in Kanpur-Prayagraj, he has been to Lucknow multiple times for shoot. “Way back I came here for the show Pyar Na Hoga Kum (2009) with Yami Gautam and Gaurav Khanna. But, in last few years I have shot multiple projects here including Gunjan Saxena: The Kargil Girl (2020) and this time too I am here for work. As a storyteller too I feel there is a lot to learn from this city,” he shares as he signs off. 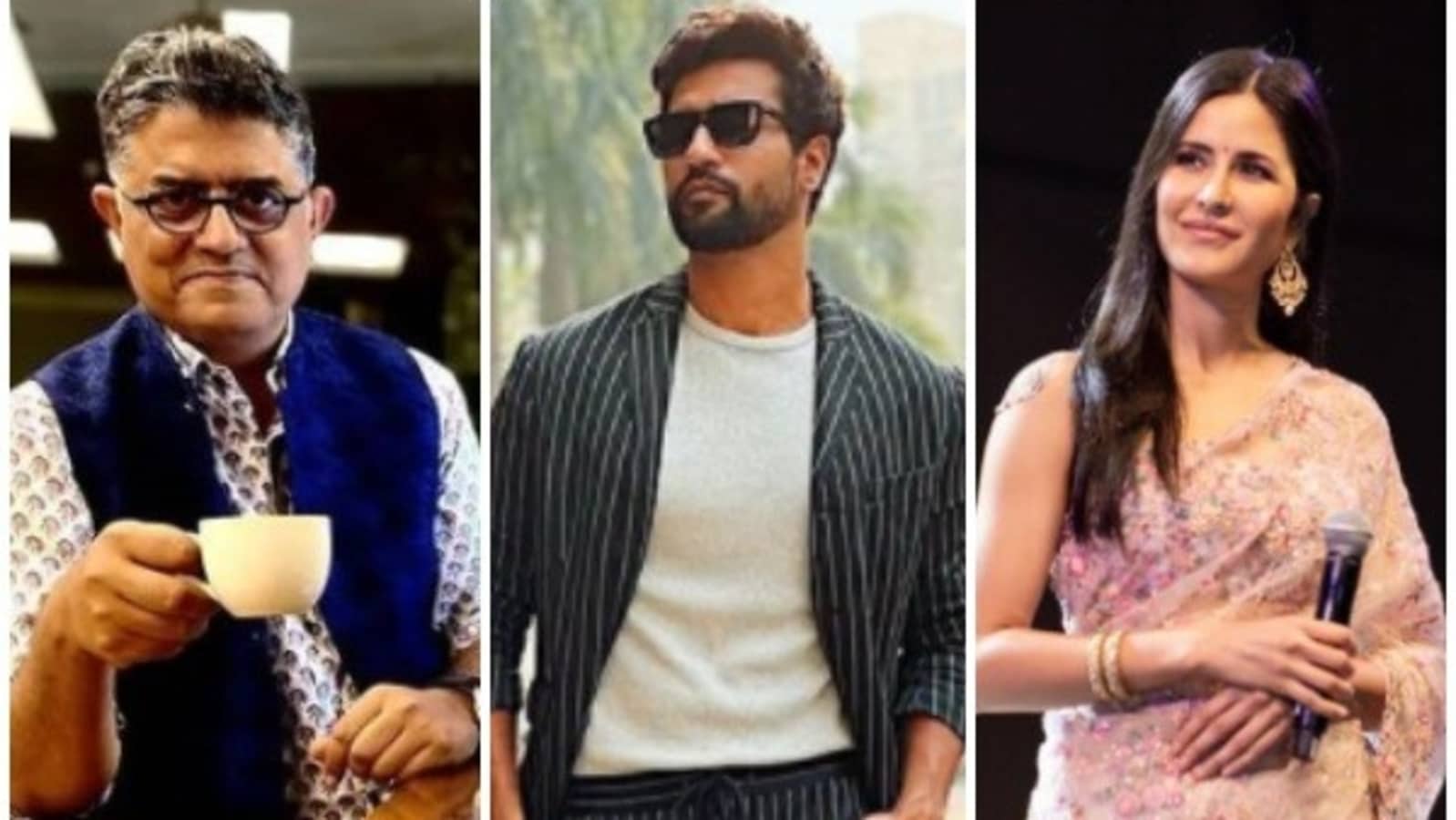 Vicky Kaushal and Katrina Kaif’s wedding confirmed by Gajraj Rao? He threatens not to attend the ‘byah’ for this reason 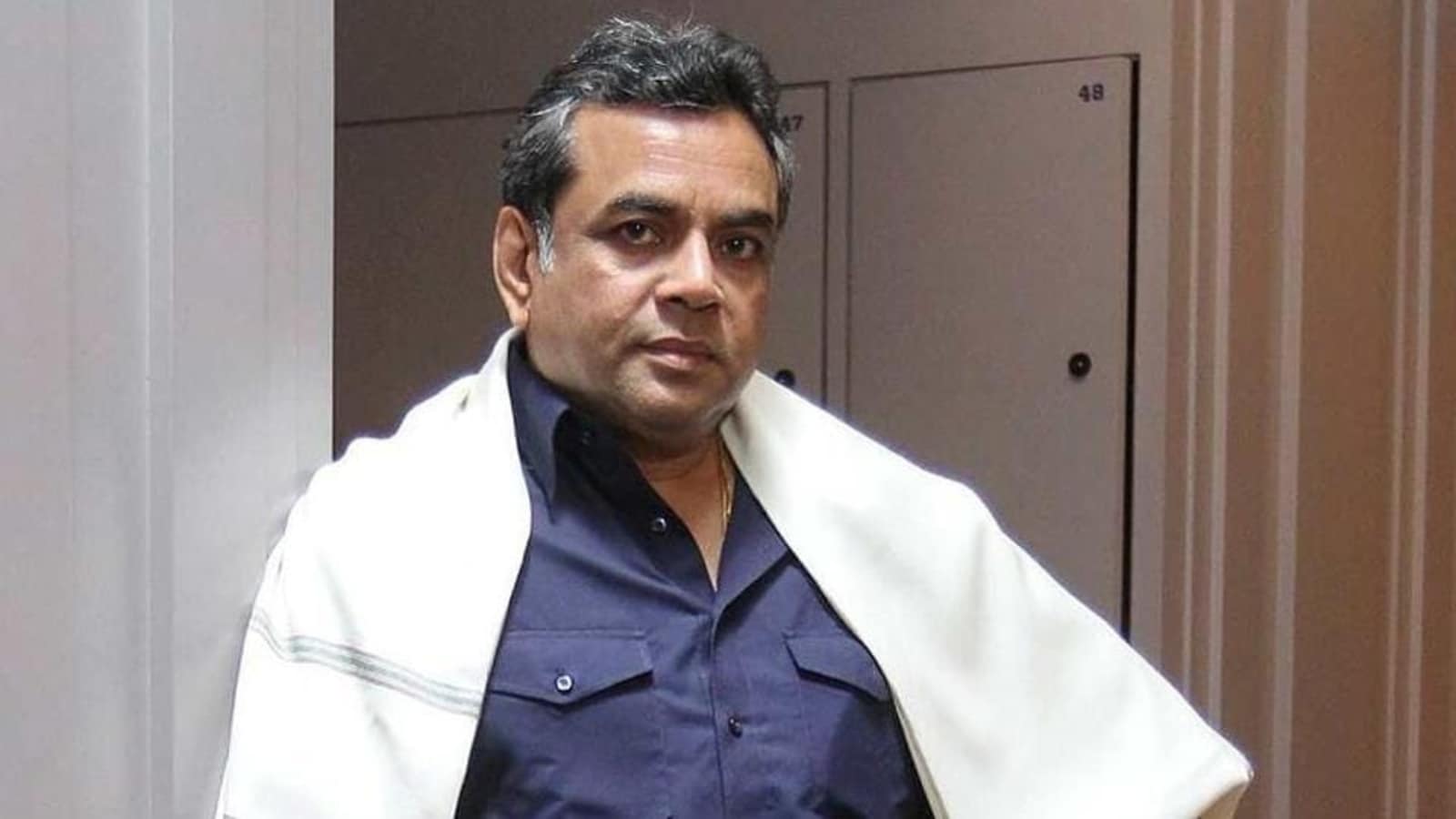 ‘Comedians in danger everywhere, be it Chris Rock or Zelensky’: Paresh Rawal after Will Smith’s slap 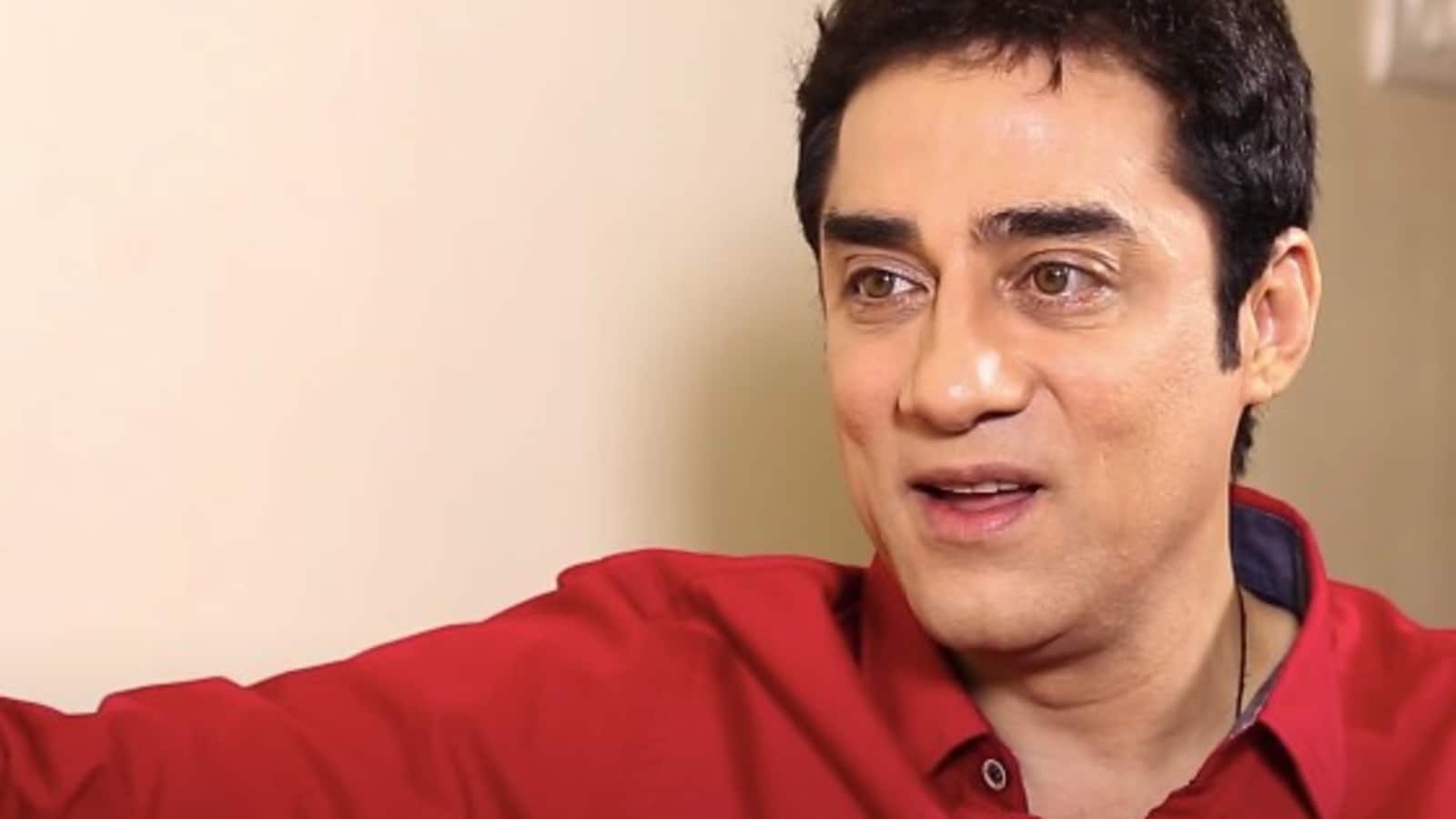