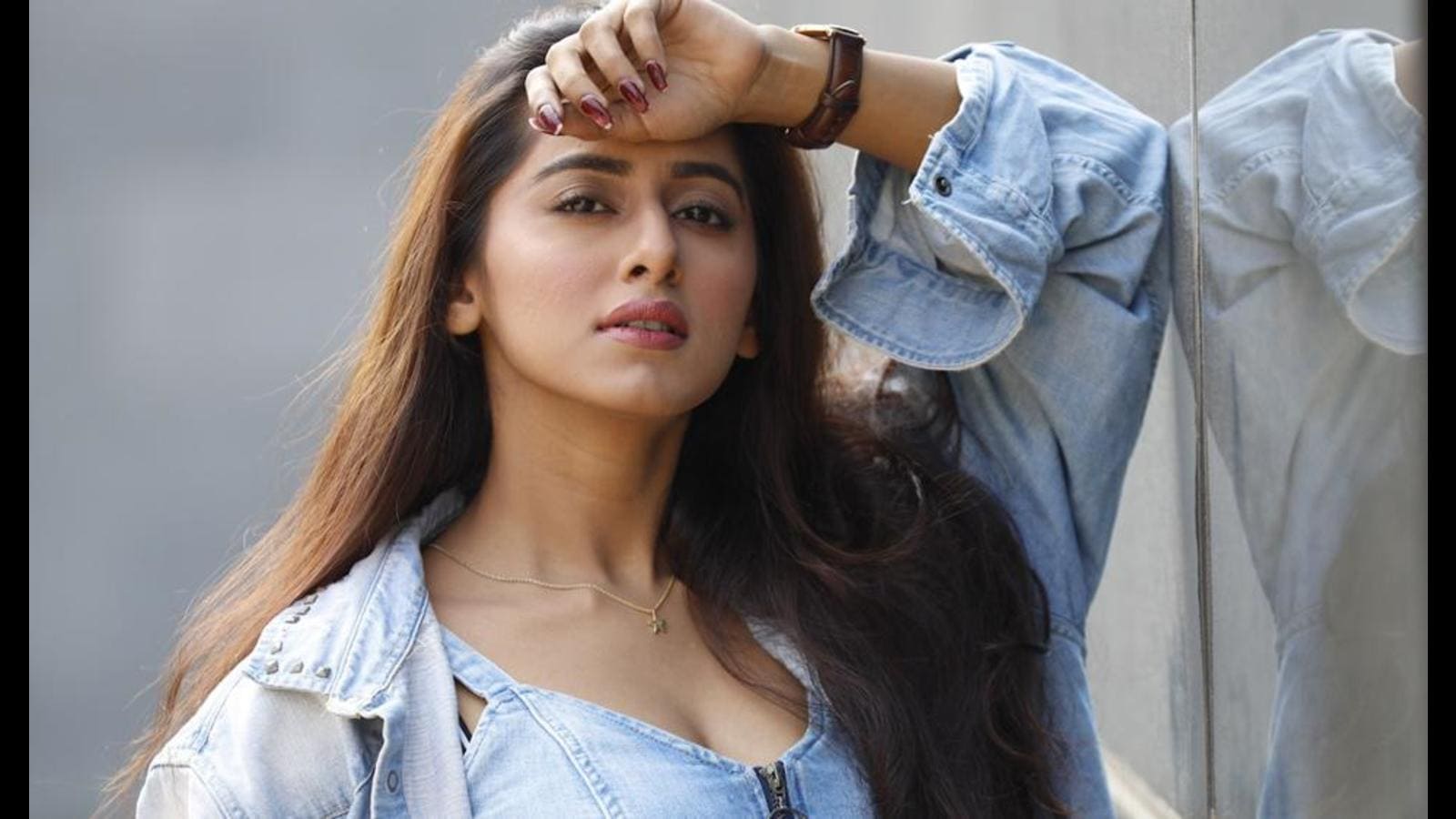 Actor Sofiya Khan feels that pandemic caused huge problems and have put career of many newcomers at stake.

“I have been one of those lucky ones who got to begin their career just before pandemic started. Things were going great as I got to do a big budget film with superstars like Akshay Kumar and Katrina Kaif. Everything like its shoot, post production and release was on track. But, when the film was about to hit the theatres lockdown happened and everything went haywire,” says the youngster.

Khan is happy that finally the film got a theatrical release. However, she feels things would have been much different if it would have released without pandemic around. “Pandemic and lockdown has been a spoiler for many in the industry. Things would have much better if pandemic wouldn’t have struck us. I had to wait and wait for the film to release. At times, I felt all was lost but thankfully after one and half years of contemplation the film could get a theatrical release.”

Talking about her earlier days, Khan says, “I was a full-time fashion stylist and was styling projects for ramp and television shows including Kaun Banega Crorepati guest episodes in earlier seasons. It was somewhere in my heart to try acting once so that’s how commercials started and then Sooryavanshi happened. I got a break of lifetime and I am thankful for that. The best part is that my dialogue in the film gave me a tag of Desh ki Beti on social media that went viral.”

Khan was in Lucknow for a shoot and then took out time to visit her family in Pratapgarh. “It was a homecoming after years and I was at my ancestral home with my near ones. I loved every bit of my stay there. Waha ki hawa, paani hi alag hai… it transforms me into another being.”

She will be next seen with Vijay Deverakonda and Ananya Panday in multilingual film. 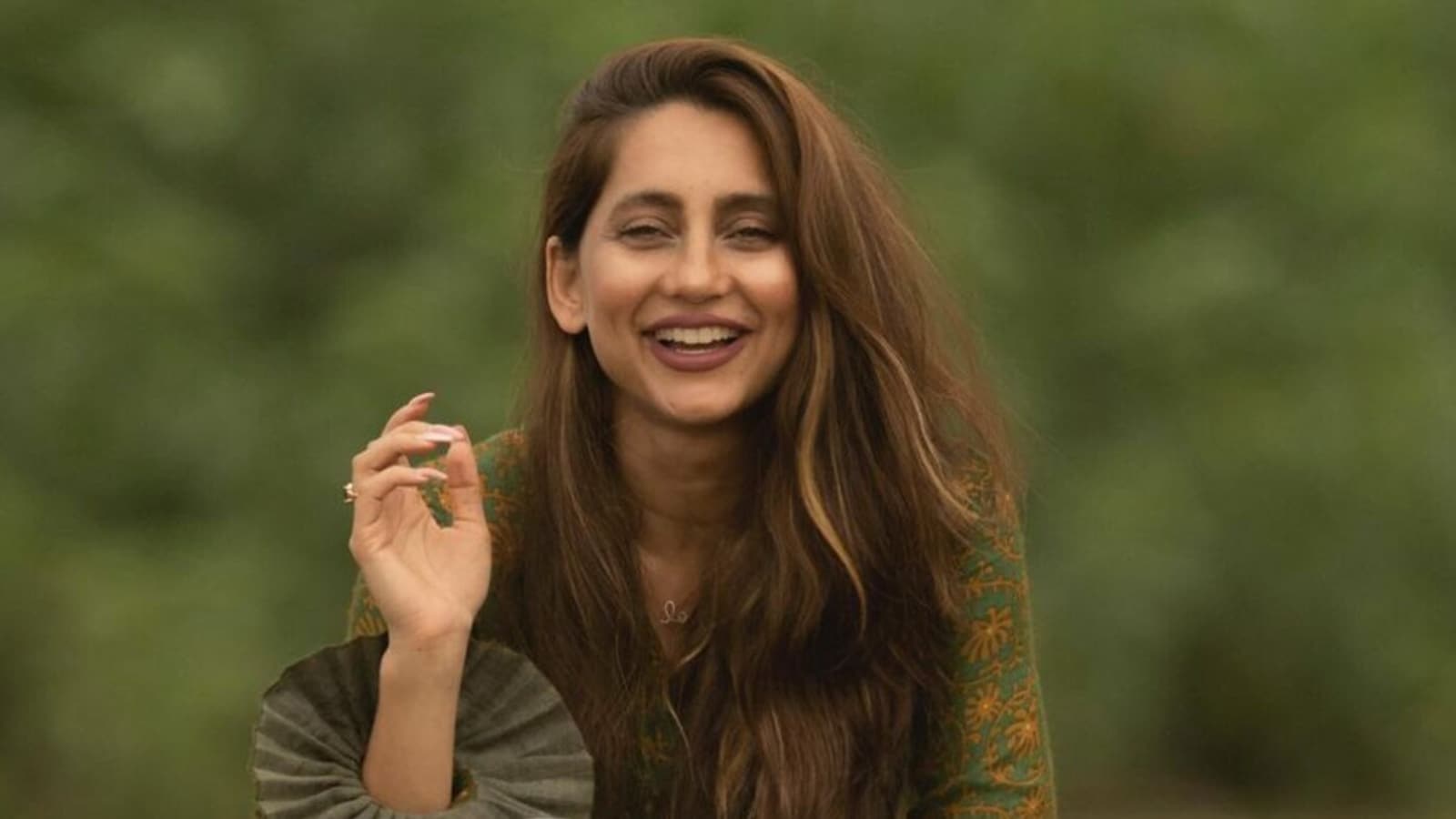 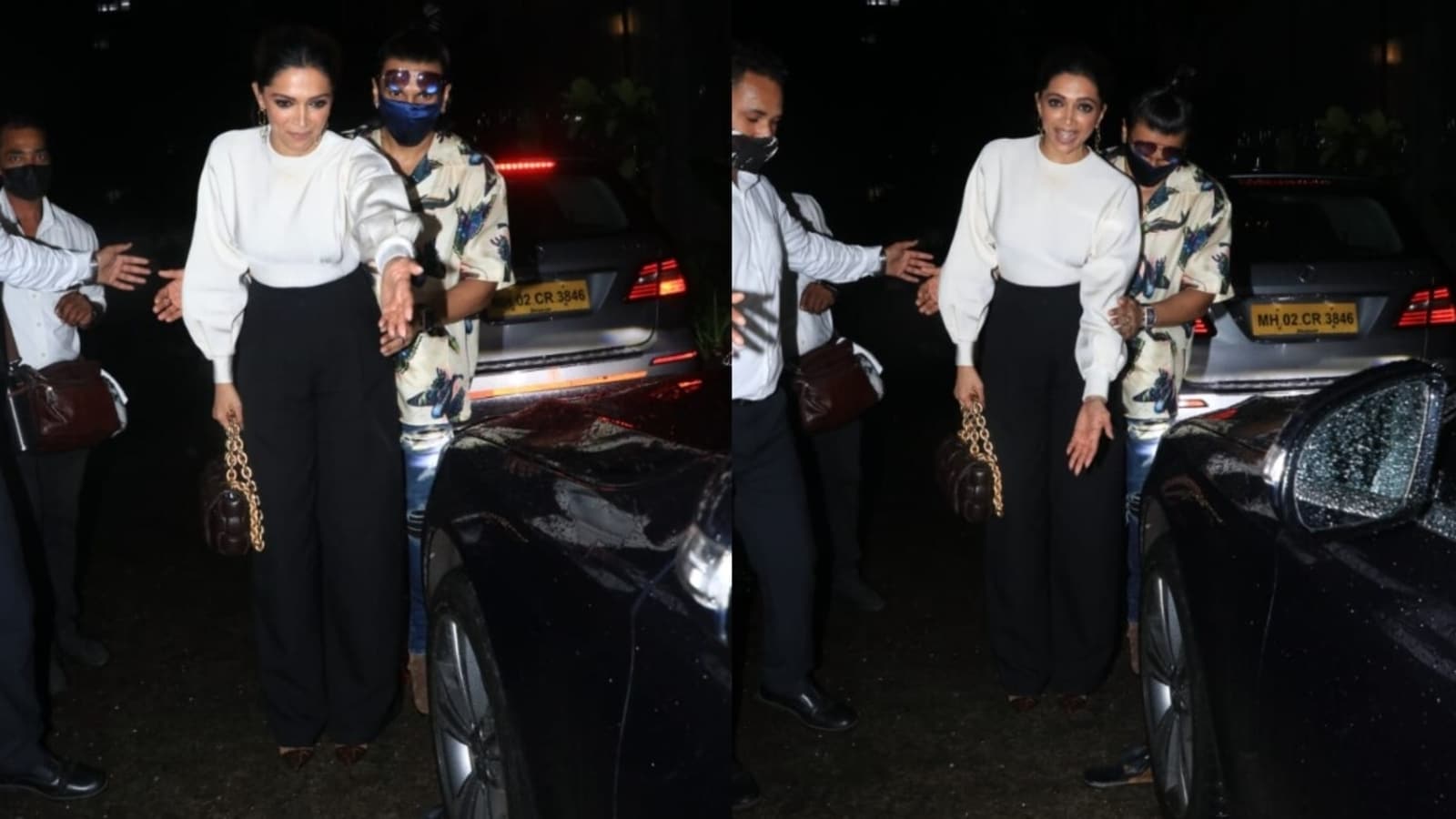 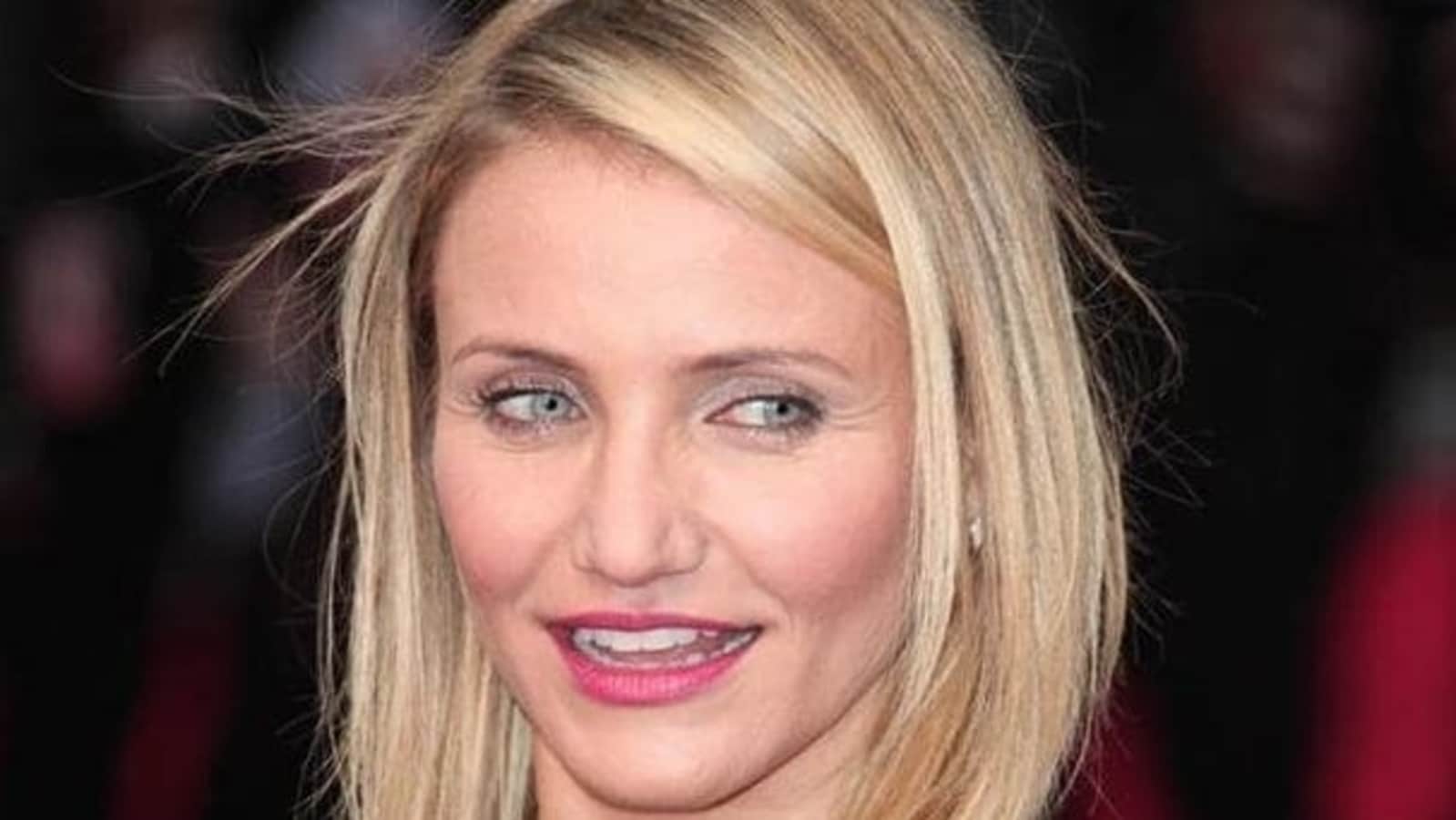 Cameron Diaz opens up about retiring from acting: ‘I feel whole’