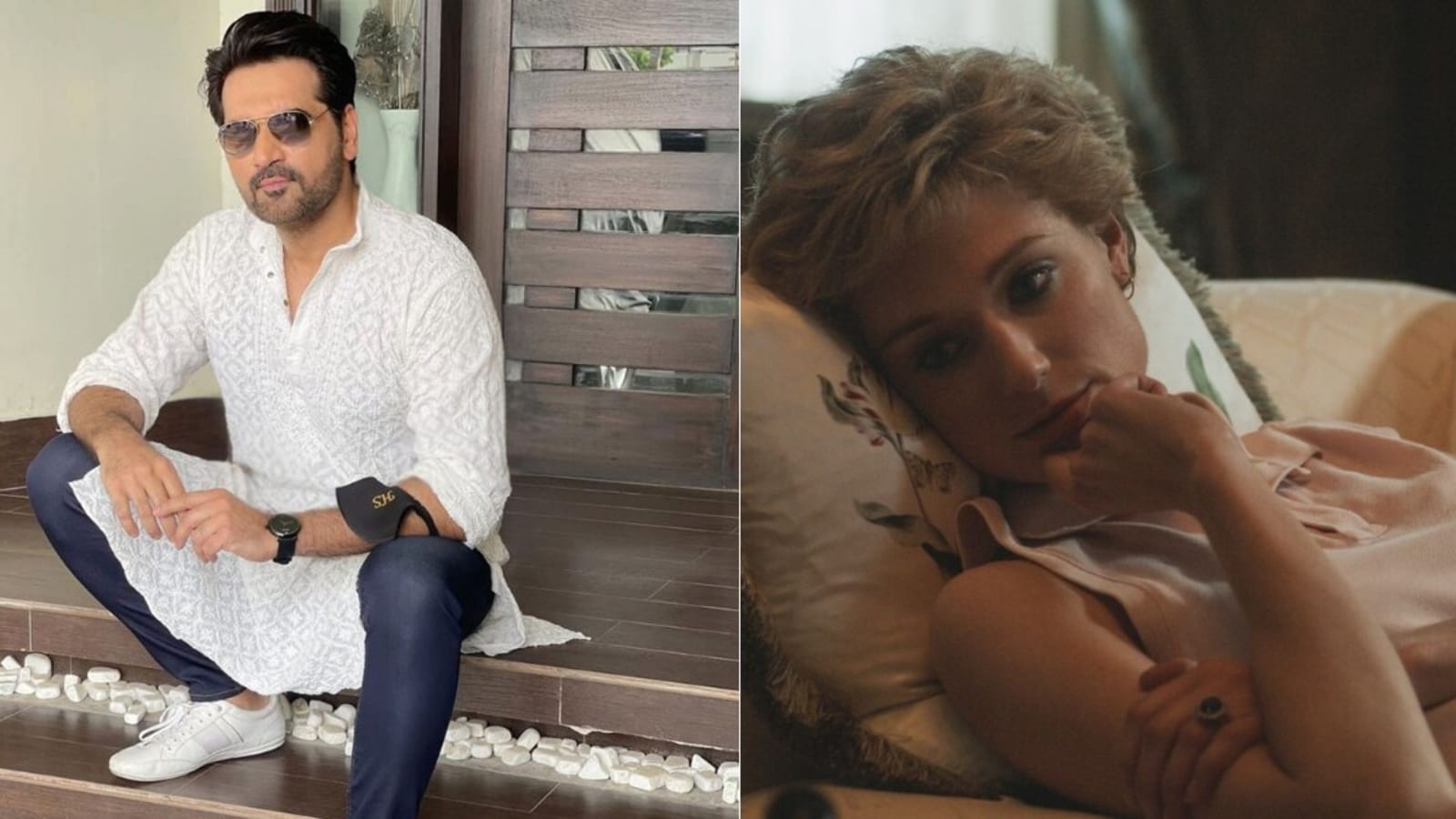 Pakistani actor Humayun Saeed is the newest addition to the Netflix show The Crown. Humayun will be playing the role of Dr Hasnat Khan in the fifth season of the show.

His character in the show, will be of a heart surgeon who worked at London’s Royal Brompton Hospital and claimed to be in a relationship with Princess Diana from 1995-1997, according to Variety.

As soon as the latest announcement about Humayun’s casting was made, fans started reacting to it. Many fans demanded the makers to cast Fawad Khan in the show instead. One person shared the news on Twitter and asked, “Was fawad khan busy?” Another one said, “No, he was too handsome.” While one said, “Fawad ko le lete (Should have taken Fawad).”

While many fans lauded the casting. One person tweeted, “Elated to see a Pakistani character played by a Pakistani actor on #Netflix Please don’t pit one against another. They’re both national treasures. We’re proud of them. All the best to @iamhumayunsaeed look forward to Dr. Hasnat #TheCrown #HumayunSaeed #HumayunSaeed #FawadKhan.”

Another fan pointed out that Netflix’s Squid Game cast Indian actor Anupam Tripathi, to play the role of a Pakistani. They wrote, “Who cares if it’s Fawad Khan or Humayun Saeed playing Hasnat Khan. At least Pakistan got its first representation on Netflix. How would we have liked if The Crown did a Squid Games on us and got an Indian to play a Pakistani’s role? Roz nayaa manjan chaahiye larne ko (Everyone needs something new to fight every day).”

The Emmy-winning drama, which changes its cast every two seasons to reflect the passage of time in the royal family’s lives, will see Imelda Staunton take over from Olivia Colman as Queen Elizabeth II. Meanwhile, Jonathan Pryce has been cast as Charles’ father, Prince Philip; Lesley Manville will play Charles’s aunt Princess Margaret, and Jonny Lee Miller is set to make an appearance as Prime Minister John Major.  The fourth season, which came out in November 2020, ended in the late 1980s. Season 5 will follow the royal family through the 1990s.

Emma Corrin played the role of Diana in the previous seasons, for which she bagged a Golden Globe, a Critic’s Choice Award and a Screen Actors Guild Award. In the fifth season of the show, actor Elizabeth Debicki will be essaying the role of Princess Diana.

At Emmy Awards 2021, The Crown bagged 11 nominations and won 7 awards for the show, including Outstanding Drama Series, four awards for actors Tobiaz Menzies, Olivia Colman, Josh O’Connor and Gillian Anderson and tw awards for the direction and writing.

Read More: The Crown is a ‘cruel and unfair’ portrayal of the royals, Prince Charles would be ‘incredibly upset’: biographer

Humayun made his big screen debut with Urdu-language film Inteha in 1999. He won Pakistan’s ARY award for his performance in adventure-comedy Jawani Phir Nahi Ani. His other notable works include Punjab Nahi Jaungi,  Project Ghazi, Jashnn and many others. 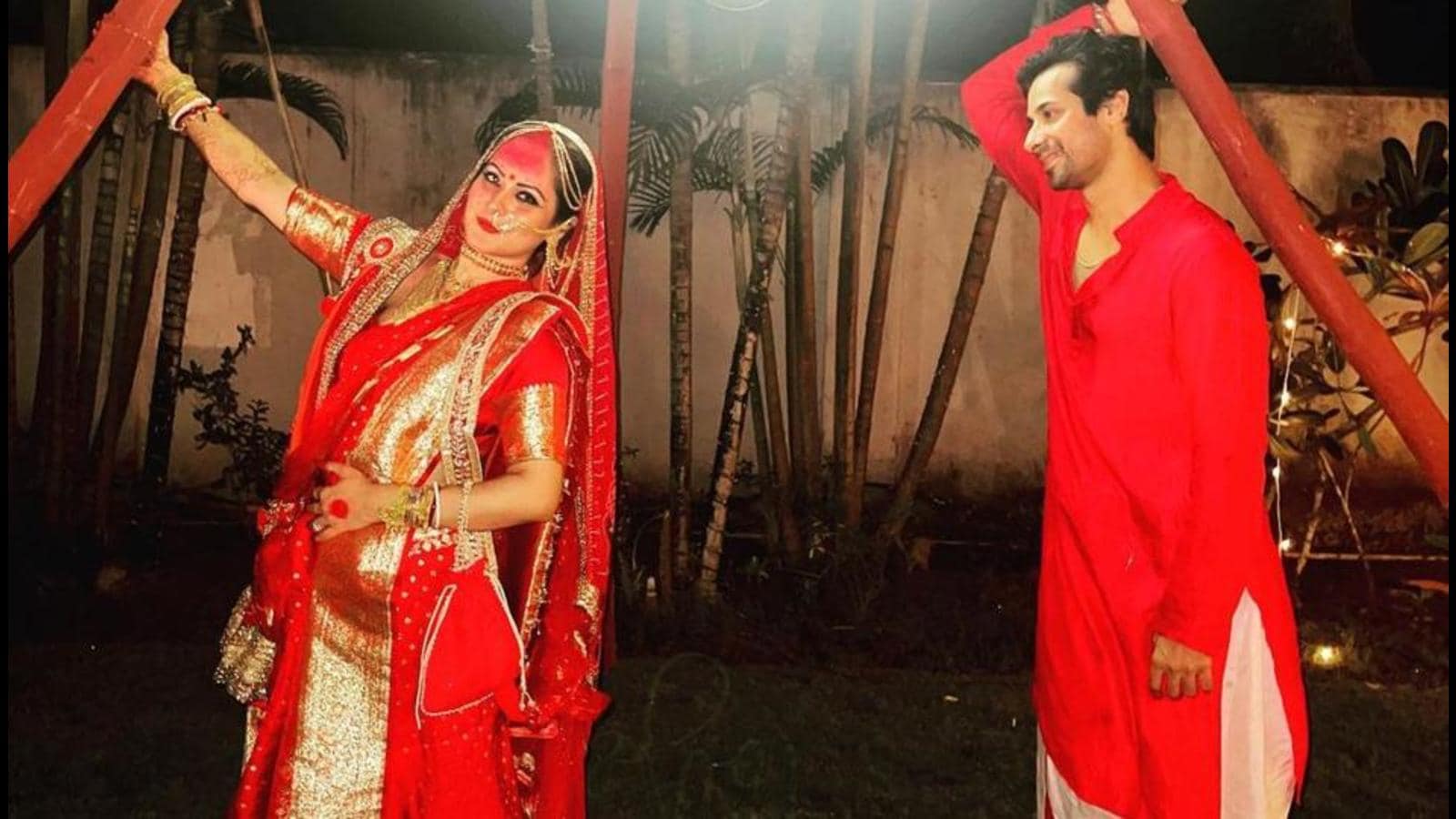 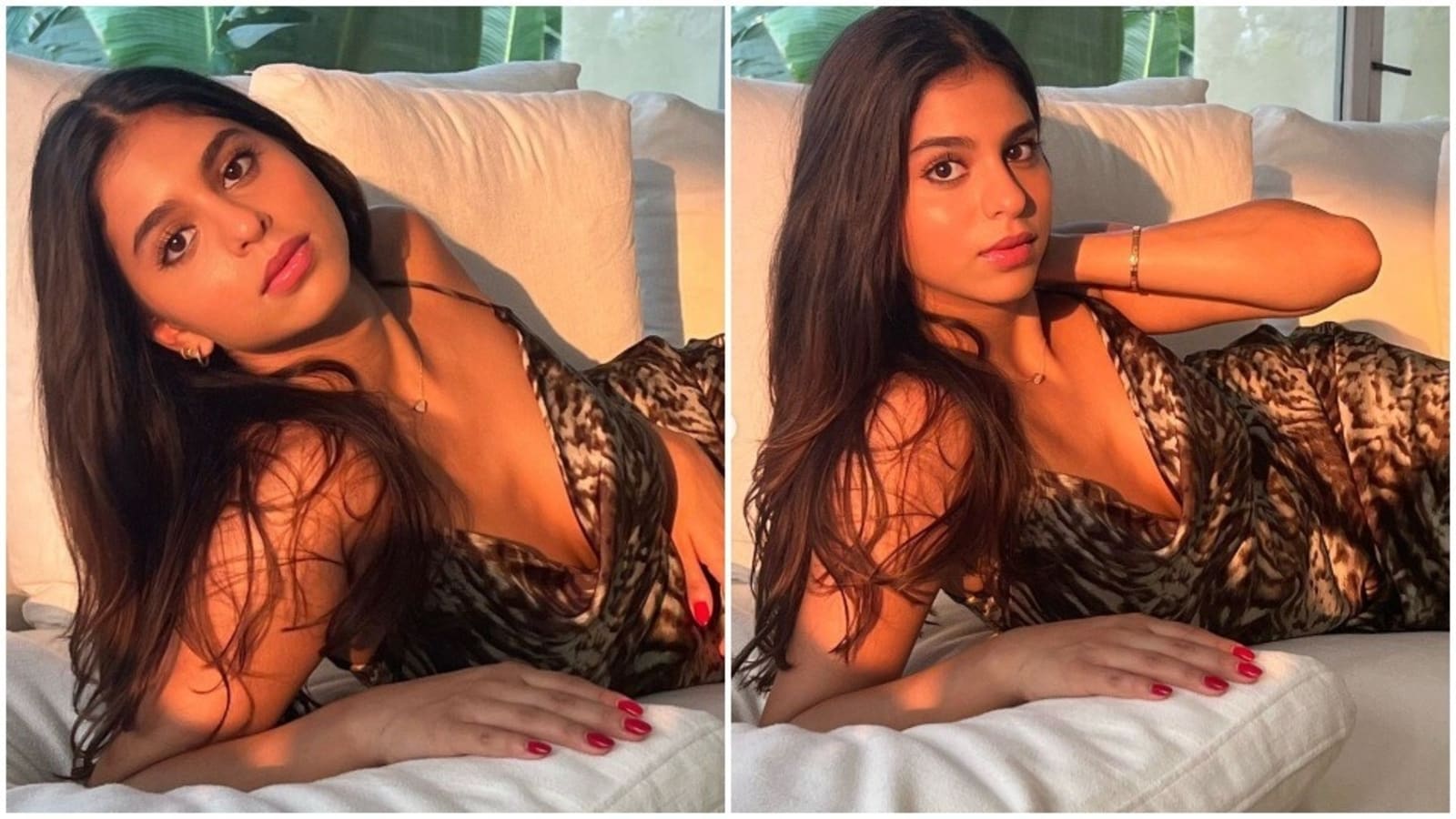 Shah Rukh Khan’s daughter Suhana Khan is back at it with golden hour pics. Ananya Panday, Shanaya Kapoor cheer for her 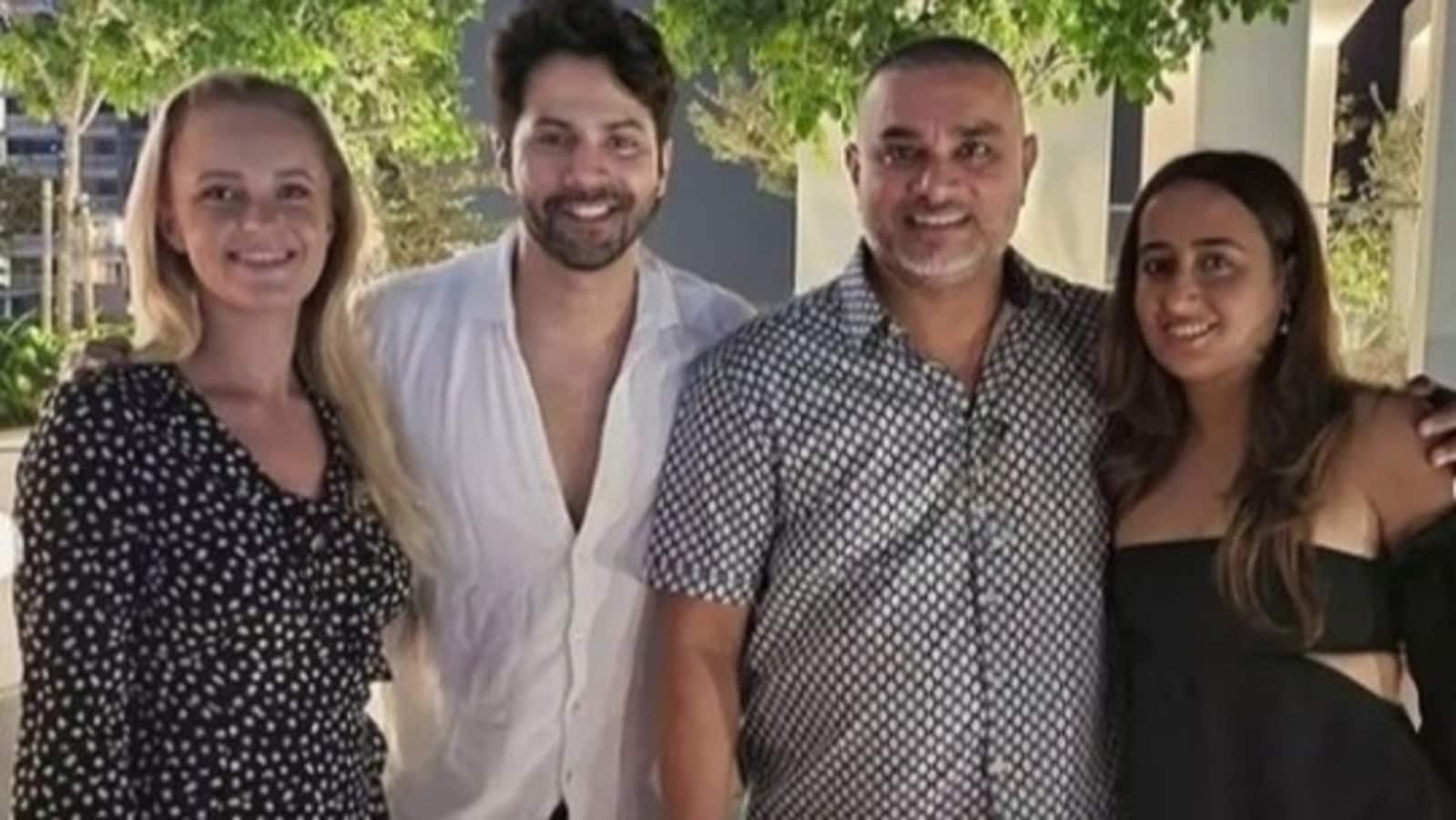