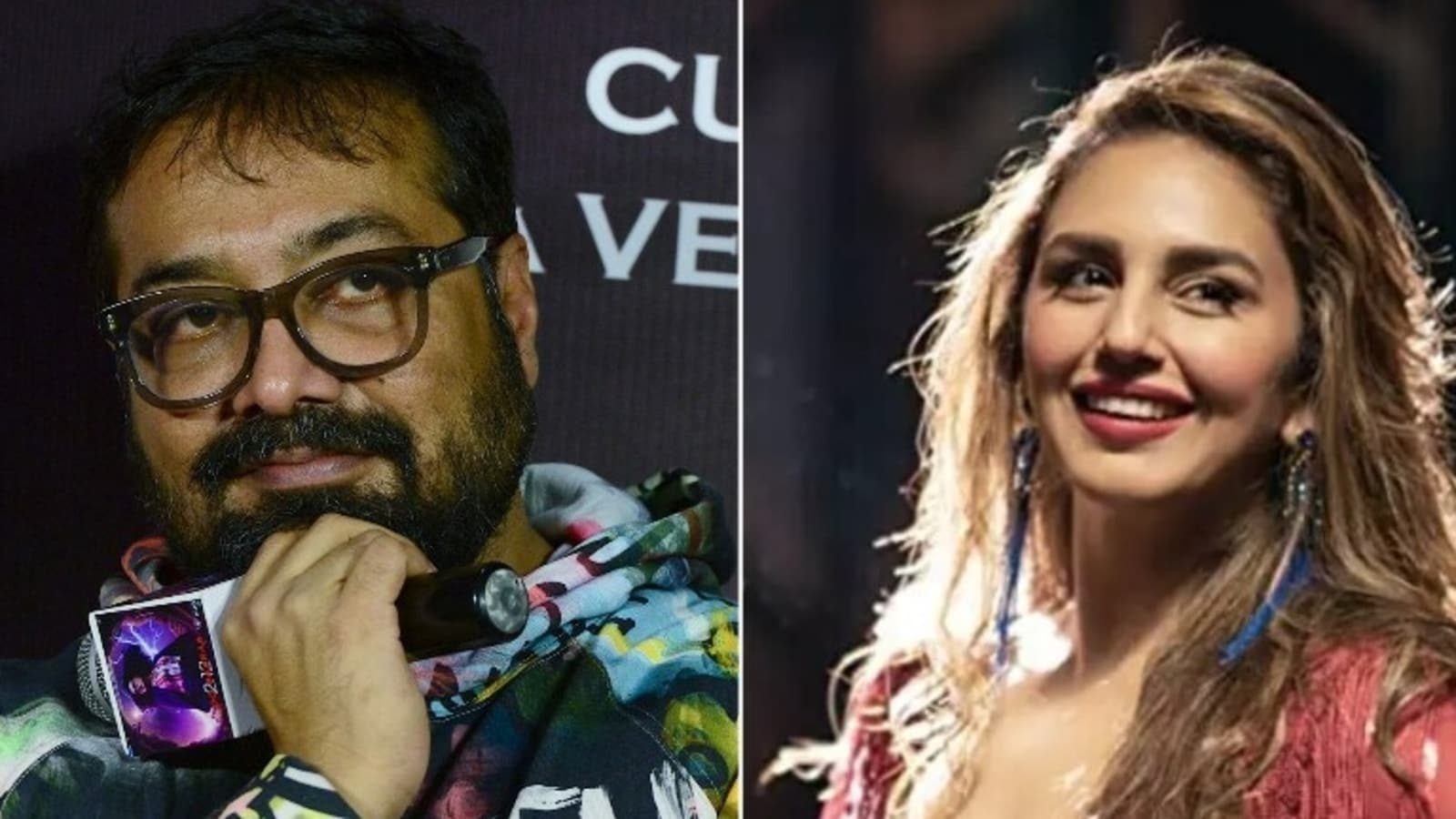 Huma Qureshi and filmmaker Anurag Kashyap, who gave her her first break in films in 2012, were engaged in a social media banter. She shared a video clip on Instagram Stories and declared that she is “suing” musician Amit Trivedi and Anurag for stealing her song. Responding to her claim, the filmmaker added that the song may have been stolen, but was never released.

Huma shared a clip from Anurag’s upcoming film Almost Pyaar With DJ Mohabbat and wrote, “I am suing Amit Trivedi and Anurag Kashyap for stealing my song.” Anurag re-shared her post on Instagram Stories and added, “Hahaha and never releasing it.” He also added a few heart emojis to his post.

Huma was seen in Anurag’s popular crime drama Gangs of Wasseypur, which was released in 2012 in two parts. In an interview with Mashable India, Huma recalled her first meeting with Anurag when he directed a Samsung ad featuring her alongside Aamir Khan and promised her a film. Huma said she was stupid enough to tell him that she just came to Bombay, and one needs to struggle a lot before one bags a film. She also said that she did not audition for her role in Gangs of Wasseypur.

Almost Pyaar with DJ Mohabbat stars Alaya F alongside Karan Mehta. Talking about the film, Anurag had earlier told the media at the teaser launch that the film is close to his heart as it took shape “over the years from my conversations with my daughter”. He added, “It’s a true labour of love with some amazing young actors, great energy, great music by Amit Trivedi with the help of some amazing collaborators like my DP Sylvester and my PD Shazia plus everyone else. It’s my going back to my constant exploration of relationships vis a vis the generation which actually defines us and is our future. It’s about love and all kinds of prejudices that plagues it. I feel great to move to the next phase of my life with this film.” 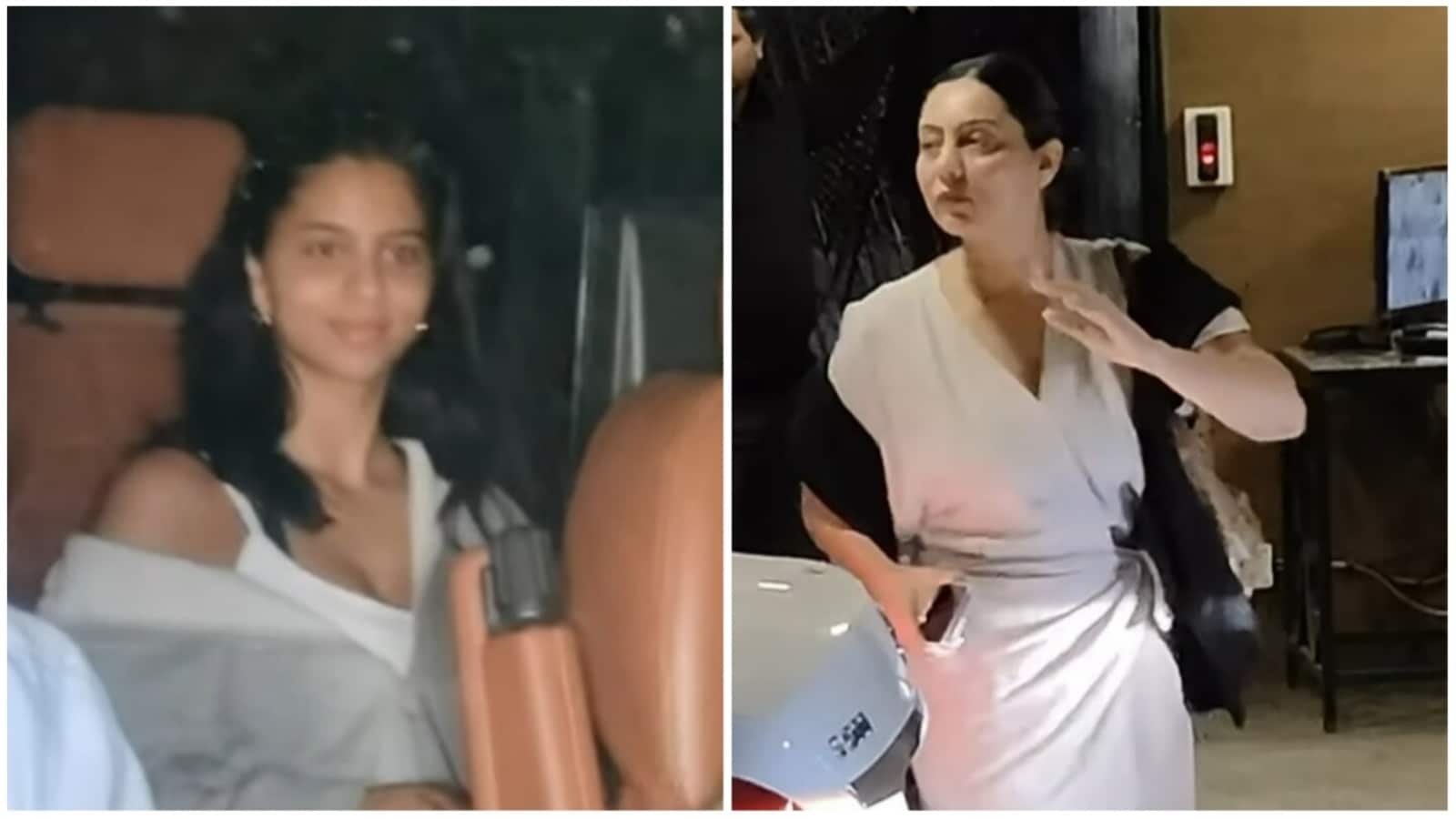 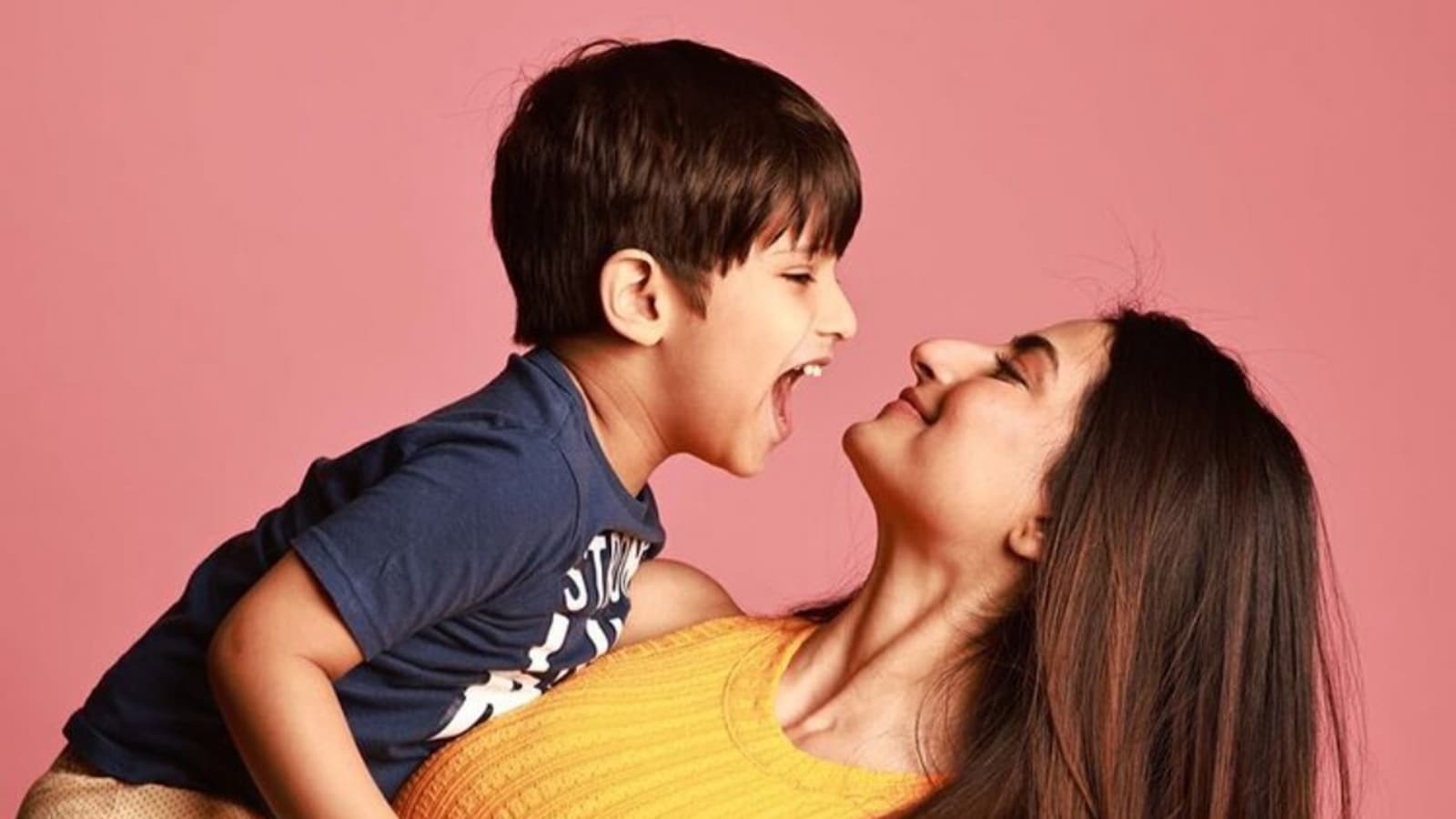 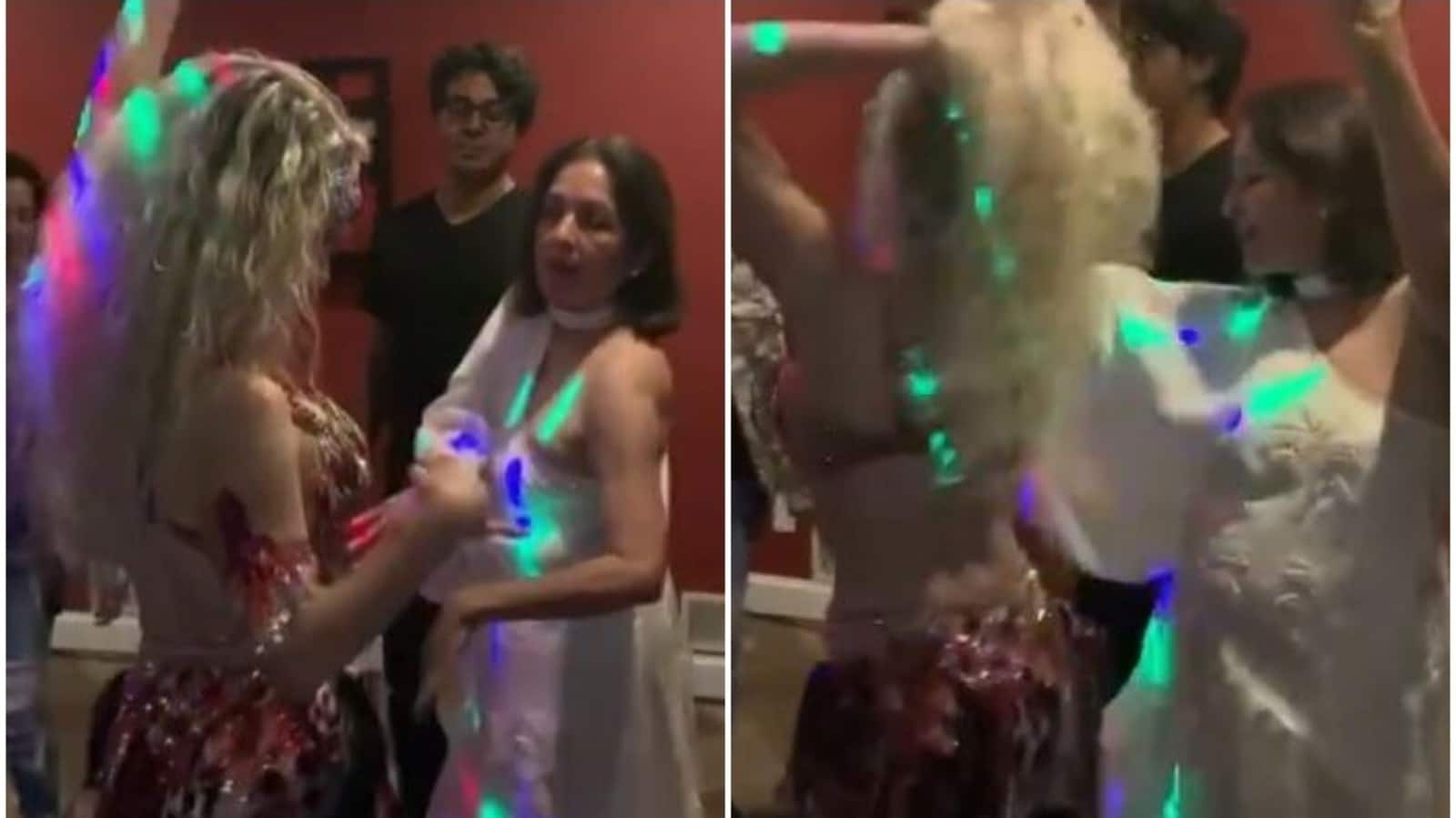