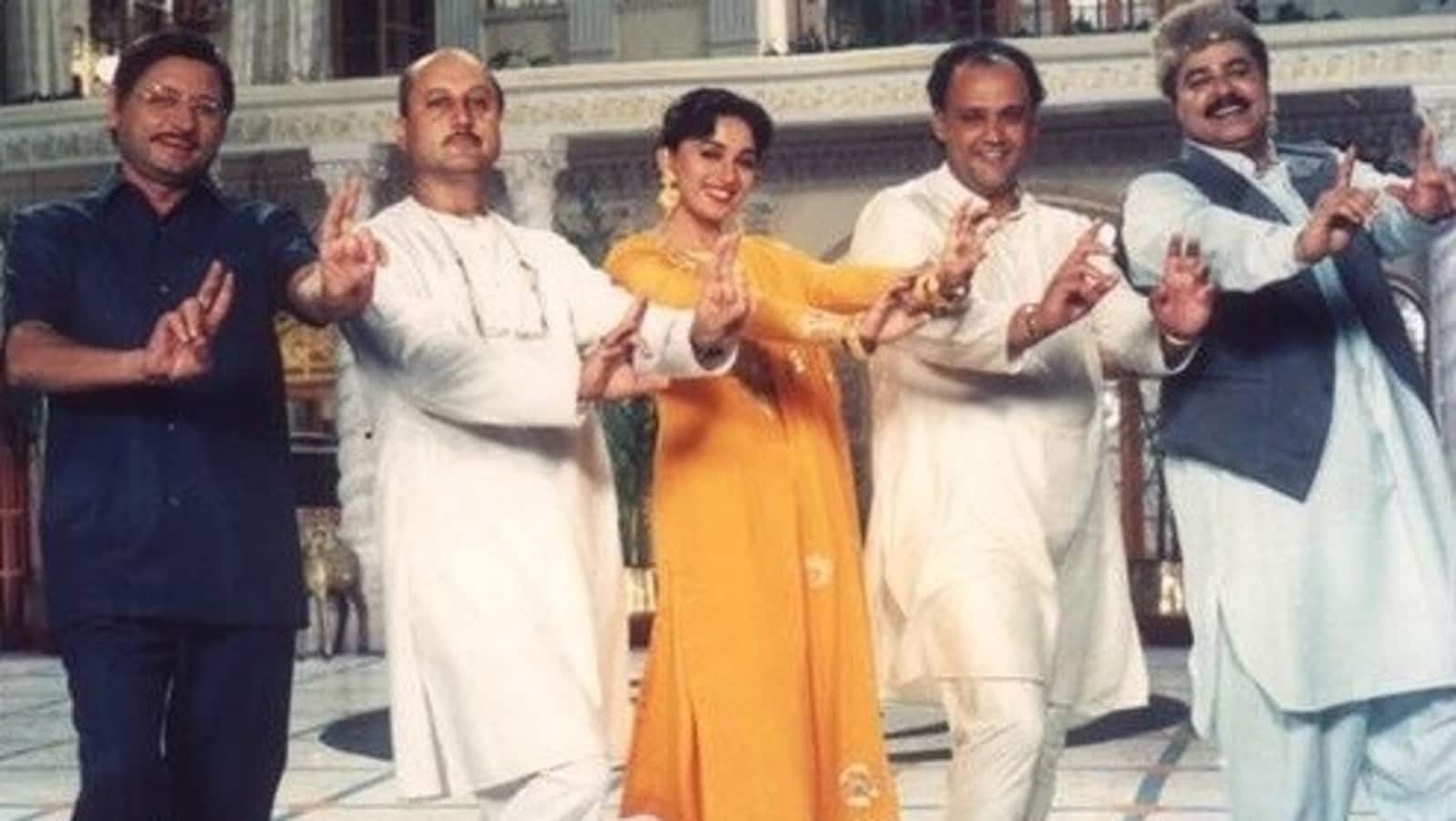 Actor Anupam Kher once revealed that he suffered facial paralysis during the shoot of Salman Khan and Madhuri Dixit’s Hum Aapke Hain Koun..! As the movie clocks 27 years, we revisit his journey in the film. Anupam was one of the veteran actors who featured in the films along with Reema Lagoo, Alok Nath, Bindu and Satish Shah, among others.

In an interview, Anupam Kher had revealed that the Sholay sequence in the scene was included by the makers for him and no close-up shots of him were kept. He had also added that he decided to shoot despite his doctor advising him to take rest for two months.

Speaking with India TV, Anupam said in Hindi, “One day I was having food at my friend Anil Kapoor’s home. His wife Sunita told me ‘Anupam, you are not blinking with one eye’…The next day while brushing water came out from my mouth on its own…I went to Yash Chopra and told him ‘Since last night my face is shifting to the left side. He asked me to go to the doctor…It was my first day of that scene in Hum Aapke Hain Koun..! where the pillow game took place followed by songs. My doctor had asked me to not do anything for two months and just go home. He told me to take the medicines as I was in very bad shape.”

“When I was returning I thought if I go home today and take rest for two months, I will stay in fear my entire life. I will think in the years ahead that if I fall ill I have to leave work. I decided not to do so. I went to Filmistan where our set was made. For a long time, Madhuri Dixit and Salman Khan thought I was doing comedy by making a face. I gathered everyone around and told them, ‘This is my situation, my problem but I am ready to shoot’. If you watch that scene today I didn’t have any closeup in that scene. They changed the scene and replaced the sequence with Dharmendra’s scene from Sholay film where I act drunk ‘mausiji mausiji’.”

Hum Aapke Hain Koun..! features actors Madhuri Dixit and Salman Khan in leading roles. It was written and directed by Sooraj Barjatya and produced by Rajshri Productions. The film is inspired by Nadiya Ke Paar (1982), which was based on a Hindi novel by Keshav Prasad Mishra.

Also Read | When Prithviraj Kapoor felt Shashi Kapoor was too young to marry Jennifer Kendal: ‘I saw her when I was 18’ 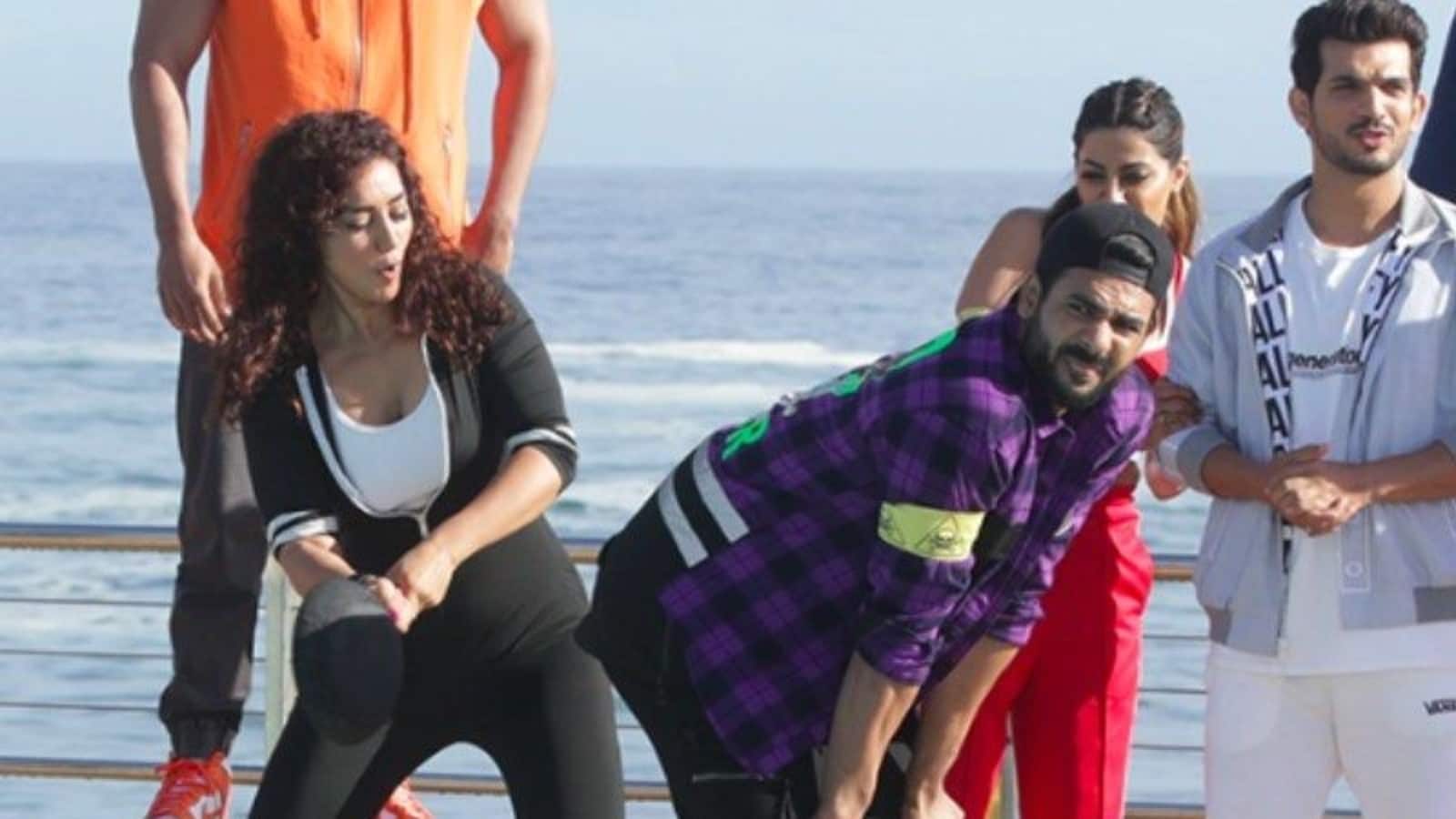 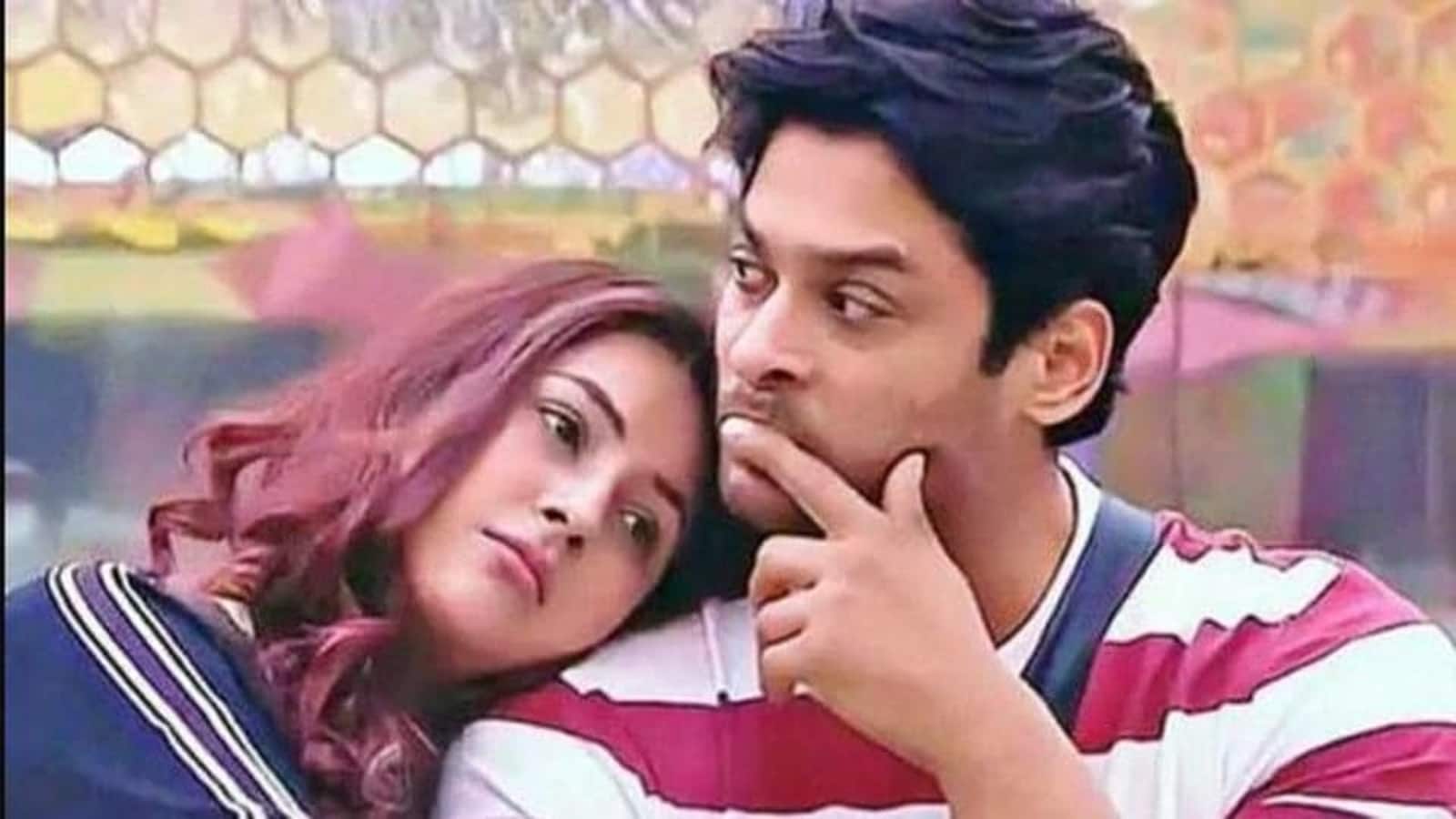 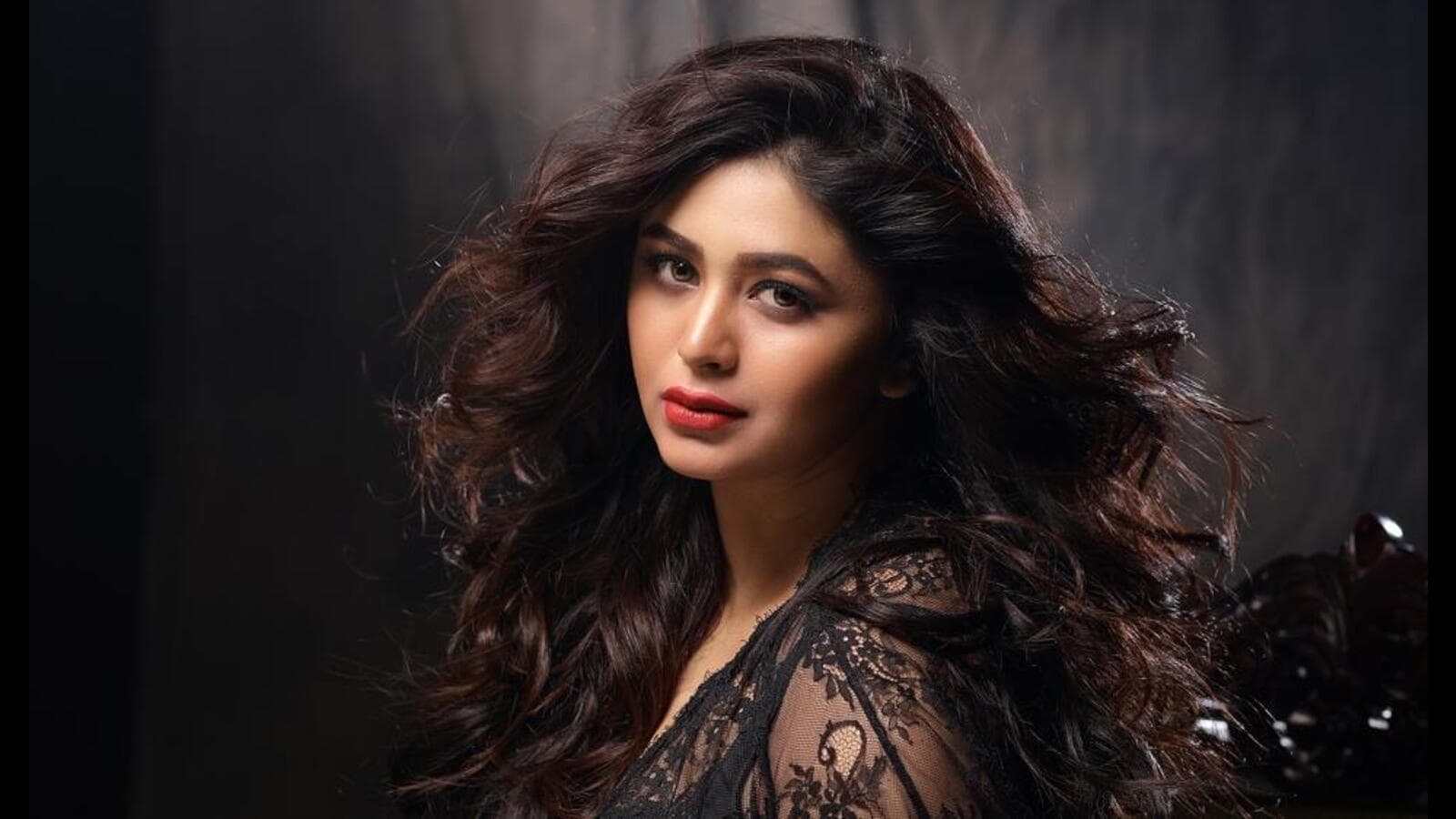 Ritabhari Chakraborty opens up on what kept her away from Bollywood