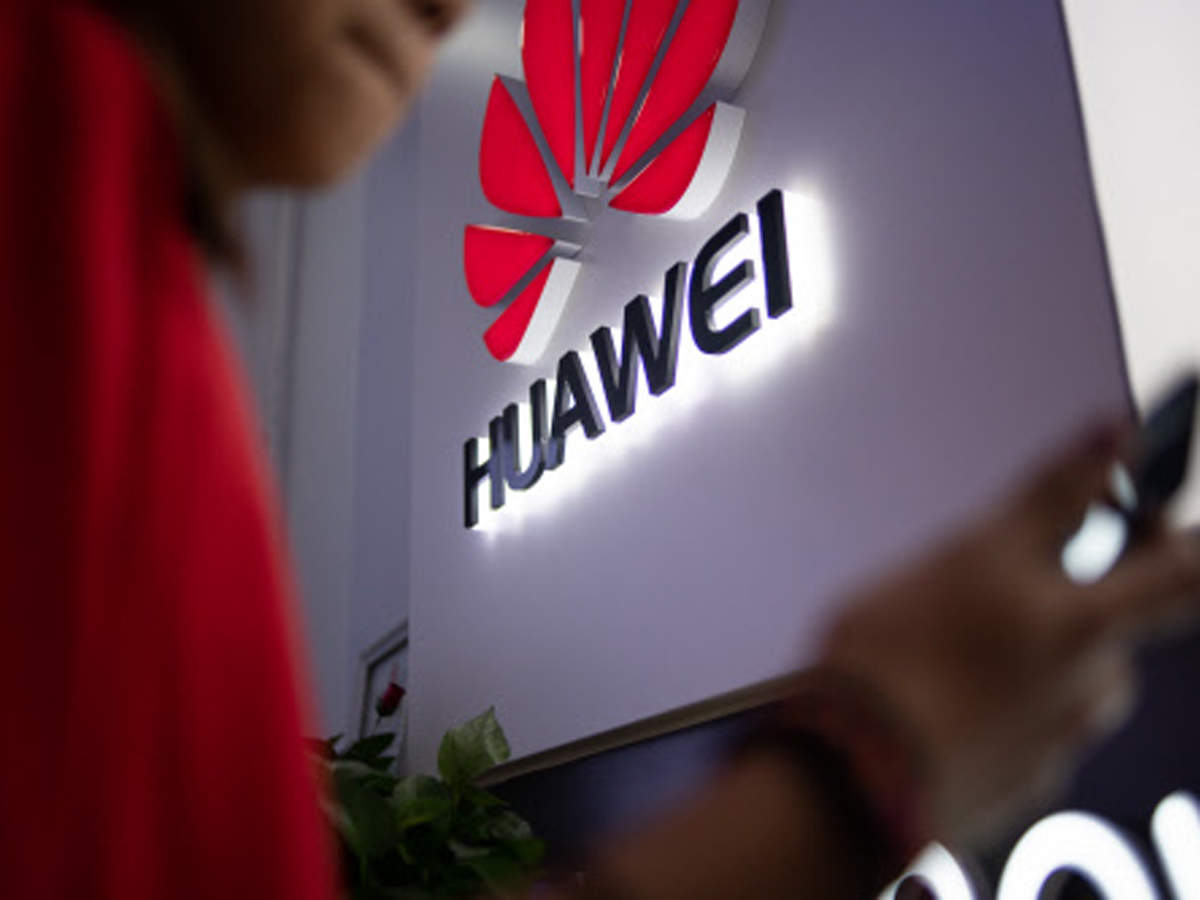 Beijing: Chinese tech giant Huawei has filed a patent for new technology related to the “wireless charging system“, which is capable of ranged transmission.

This wireless charging technology requires two coils to be placed directly opposite to each other, with the distance between the two being very close to transmit power.

With this patent, Huawei can increase the charging distance, which is especially suitable for personal wear devices such as smart bracelets and watches.

Recently, Huawei announced that it will charge mobile phone makers a royalty to use its patented 5G technology.

The company released a white paper on innovation and intellectual property (IP) at its Shenzhen headquarters, stating that it has become one of the world’s largest patent holders through sustained investment in innovation. 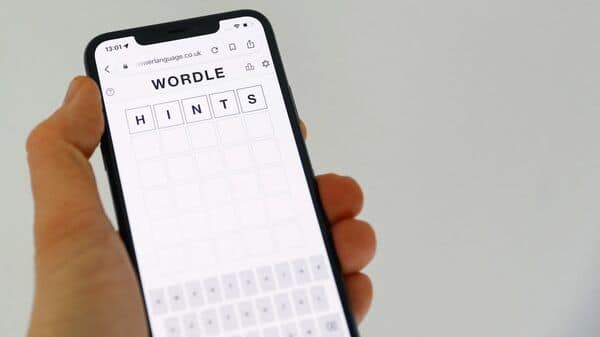 Wordle 300 for April 15: Check here for hints, clues and answer 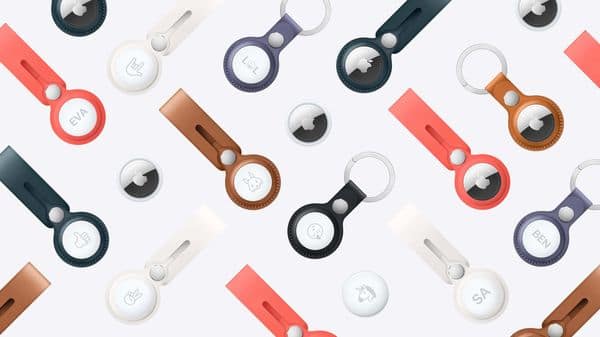 The end of car keys, passwords and fumbling with your phone at checkout 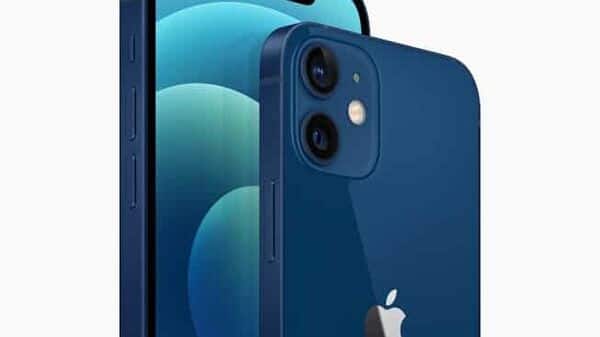