By Moira Warburton and Sarah Berman

VANCOUVER: Huawei Chief Financial Officer Meng Wanzhou‘s legal team sought to admit more evidence contesting the U.S. government’s account of her fraud case in a Canadian court on Monday, promising it was the final attempt days after the judge threw out similar evidence.

Meng, 49, was arrested in December 2018 at Vancouver International Airport on a U.S. warrant for allegedly misleading HBSC about Huawei’s business dealings in Iran and causing the bank to violate U.S. sanctions.

She has since been fighting the case from under house arrest in Vancouver and has said she is innocent.

After two years of legal proceedings, Meng’s case now enters the final stretch leading up to a decision from Associate Chief Justice Heather Holmes in British Columbia’s Supreme Court on whether to extradite her, pending approval from the federal minister of justice.

On Monday defence lawyer Frank Addario argued that a sworn statement from a Huawei accountant would show that in its request to extradite Meng, the United States misrepresented the risk HSBC allegedly incurred, proving that the requesting state’s record of the case is “demonstrably unreliable.”

Canadian prosecutor Robert Frater said the U.S. record of the case does not allege the bank actually lost money, and that the government did not need to show any financial loss occurred to prove the bank was exposed to risk.

In a ruling released on Friday Holmes threw out a similar evidence request, ruling that testimony from bank employees would be more appropriately submitted at trial, not an extradition hearing.

Beginning Wednesday, the court will hear arguments regarding allegations that Canadian and U.S. authorities committed legal missteps during Meng’s initial questioning and arrest, which her lawyers say should invalidate her extradition.

Witness testimony on these allegations concluded in December 2020.

Meng’s team has previously argued that the extradition should be rejected due to the alleged political interference by then-U.S. President Donald Trump in her case.

Trump told Reuters in December 2018 that he would intervene in the case if it would serve national security interests or help close a trade deal with China.

Canadian prosecutors representing the federal government assert that appropriate processes were followed. They have argued that now that Trump is no longer president his comments are moot, and that their influence is best judged by a politician, not a judge.

The case has caused a frost in relations between Ottawa and Beijing. Shortly after Meng’s arrest, China detained two Canadians – Michael Spavor and Michael Kovrig – on espionage charges, which Canada has called retaliation.

Hearings are scheduled to finish in May, but the potential for appeals from either side means the case could drag on for years. 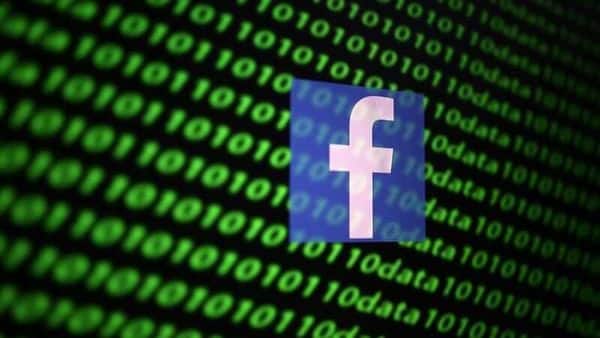 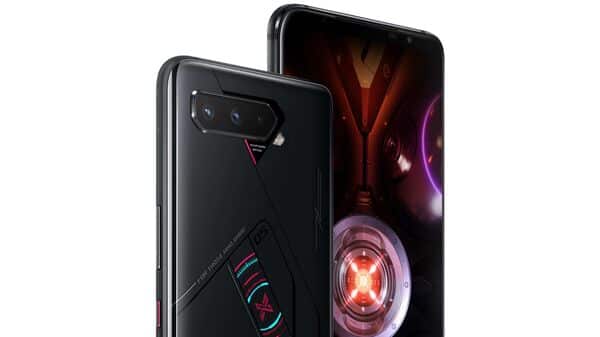 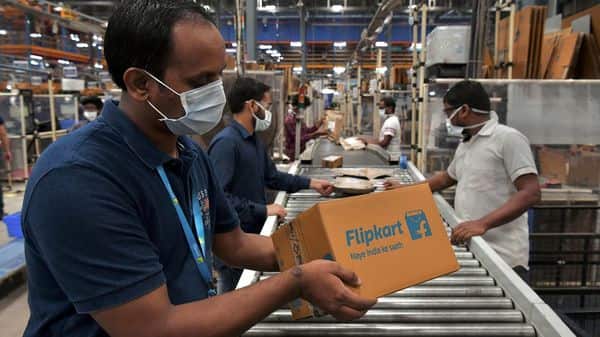