The Biden administration this week amended licenses for companies to sell to China’s Huawei, further restricting companies from supplying items that can be used with 5G devices, sources said.

The changes could disrupt existing contracts with Huawei that were agreed upon under previous licenses that have now been changed, two of the sources said.

The actions show the Biden administration is reinforcing a hard line on exports to Huawei, the telecommunications equipment maker placed on the trade blacklist over US national security concerns.

The initial export licenses were granted by the Commerce Department after the company was placed on the department’s trade blacklist in 2019. This week’s new conditions make older licenses more consistent with tougher licensing policies implemented in the waning days of the Trump administration.

In January, the Trump administration decided it would deny 116 licenses with face values totaling $119 billion (roughly Rs. 8,64,960 crore), and only approve four worth $20 million (roughly Rs. 145 crore), according to a Commerce Department document reviewed by Reuters. Most of those denied fell into three broad categories: memory, handset, and other devices, and network applications.

Between 2019 and 2020, the administration approved licenses for companies to sell $87 billion (roughly Rs. 6,32,360 crore) worth of goods and technology to Huawei, the document said. Licenses are generally good for 4 years.

While new restrictions on those licenses hurt some suppliers, one source noted, they also level the playing field between companies, since some received licenses under less restrictive policies.

According to one revised license seen by Reuters, which took effect March 9th, items may not be used “with or in any 5G devices,” a broad interpretation that prohibits the item from going into a 5G device even if it has nothing to with 5G functioning.

Another amended license was not authorized for use in military, 5G, critical infrastructure, enterprise data centres, cloud, or space applications, effective March 8.

The notice also says that certain items must have a density of 6 gigabytes or less, and other technical requirements.

Both revised licenses say, prior to export, Huawei or customers must implement a parts control plan and make inventory records available to the US government upon request.

Companies are placed on the trade blacklist, known as the “entity list,” over national security and foreign policy concerns, and licenses to sell to them generally face a standard of likely denial.

But Trump had an inconsistent approach to Huawei, opening the door to more sales when he was seeking a trade deal but then coming down harder as tensions began rising over the coronavirus and Beijing’s crackdown in Hong Kong last year.

According to the January document seen by Reuters, some 300 applications with stated values of $296 billion (roughly Rs. 21,51,460 crore) were still pending. It’s not clear how many of those have been decided.

Are AmazonBasics TVs Good Enough to Beat Mi TVs in India? We discussed this on Orbital, our weekly technology podcast, which you can subscribe to via Apple Podcasts, Google Podcasts, or RSS, download the episode, or just hit the play button below. 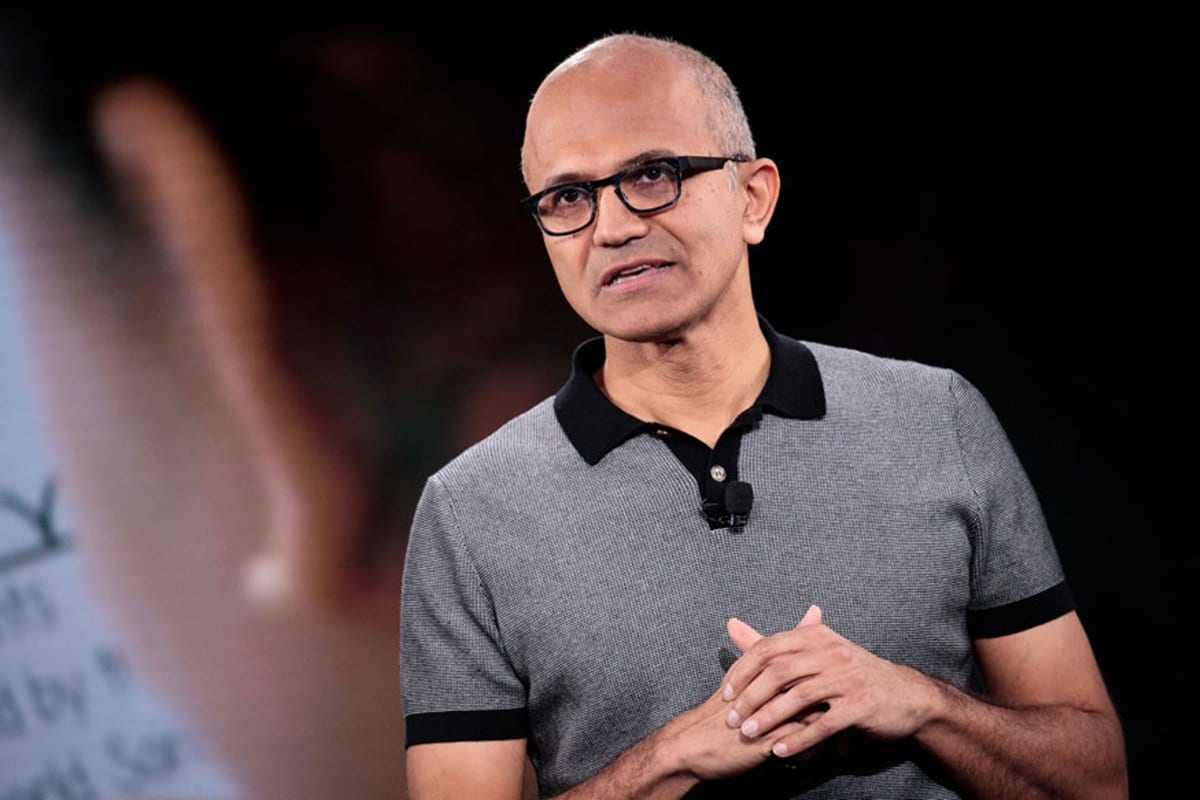 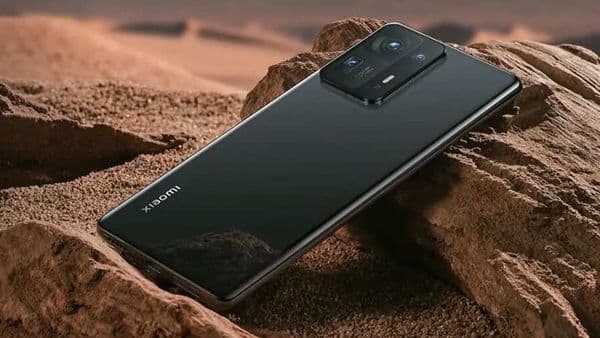