Rasika Dugal and Sayani Gupta on working for OTT projects:

Rasika Dugal, Kirti Kulhari, Jaideep Ahlawat and Sayani Gupta opened up about working in digital spaces in a panel discussion with HT NxT. During the chat, Sayani Gupta said, “You no longer need to be of a certain name, or a certain stature, or a star with following. You just need to be a good enough actor who fits the bill for the part,” adding that OTT platforms have broken hierarchy.

Rasika also added, “It’s no more about judging a film by the number of tickets sold, number of people watching it etc…so the numbers are no longer important.” 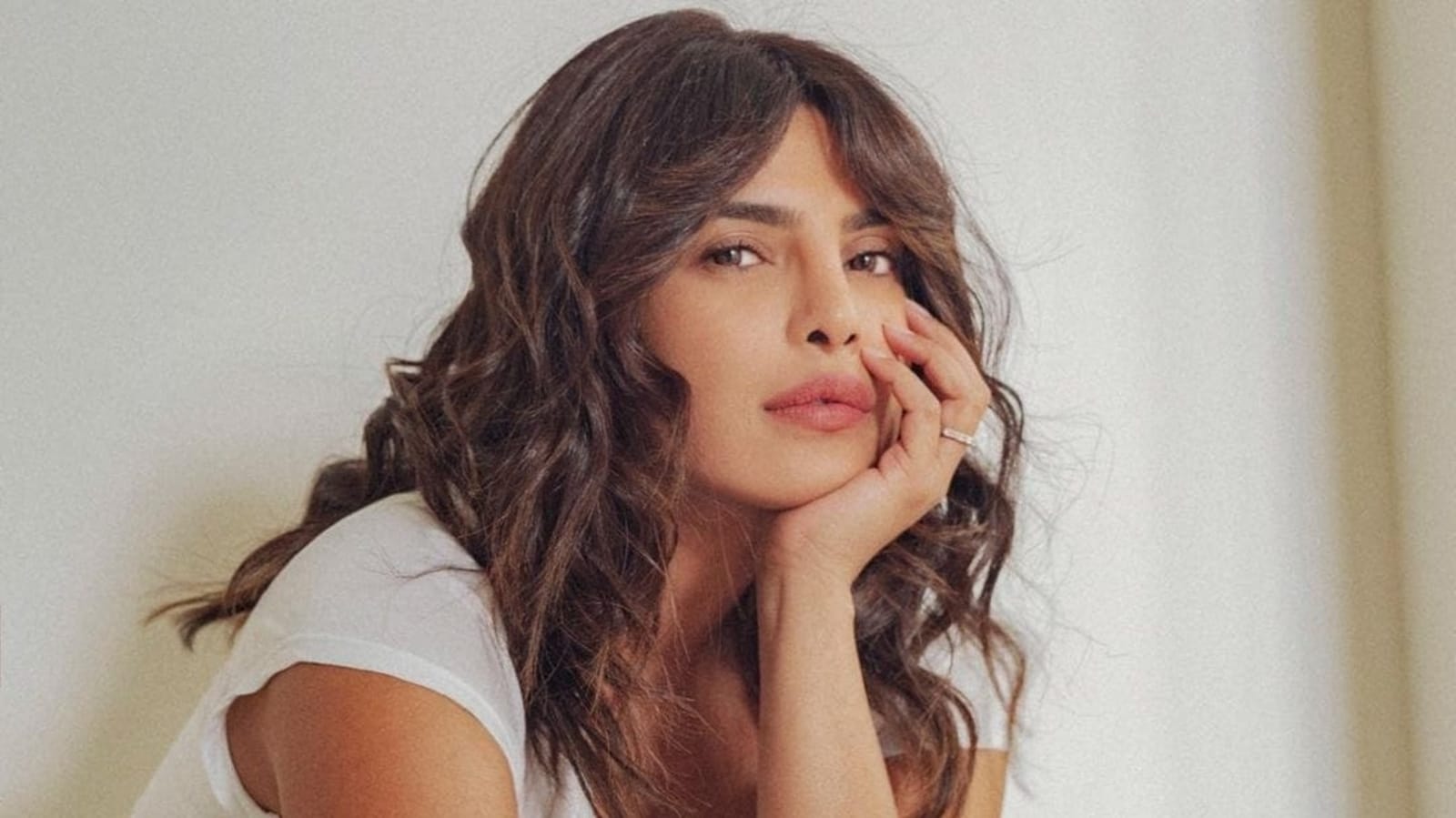 Priyanka Chopra apologises to disappointed fans for participating in The Activist, admits ‘show got it wrong’ 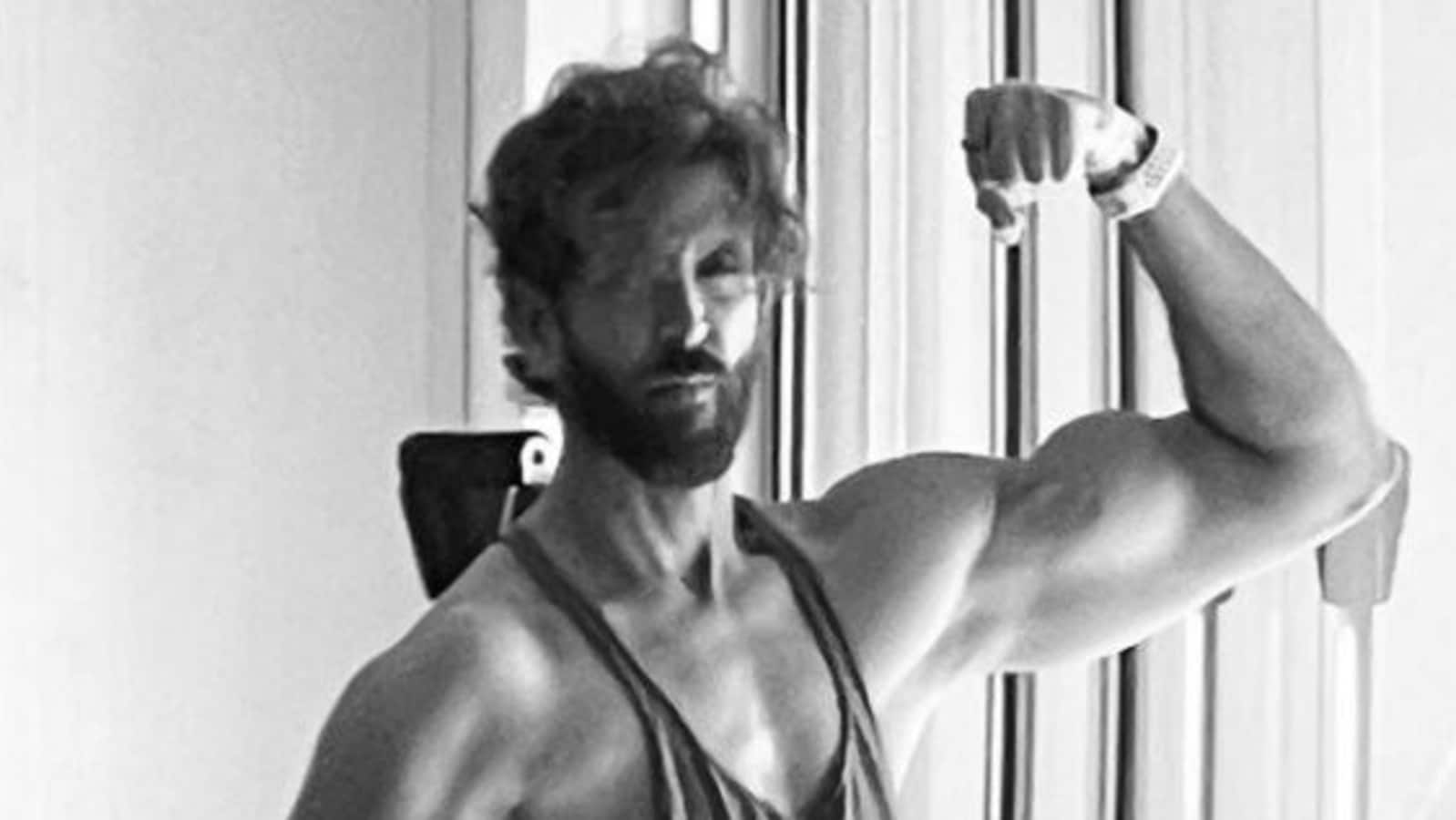 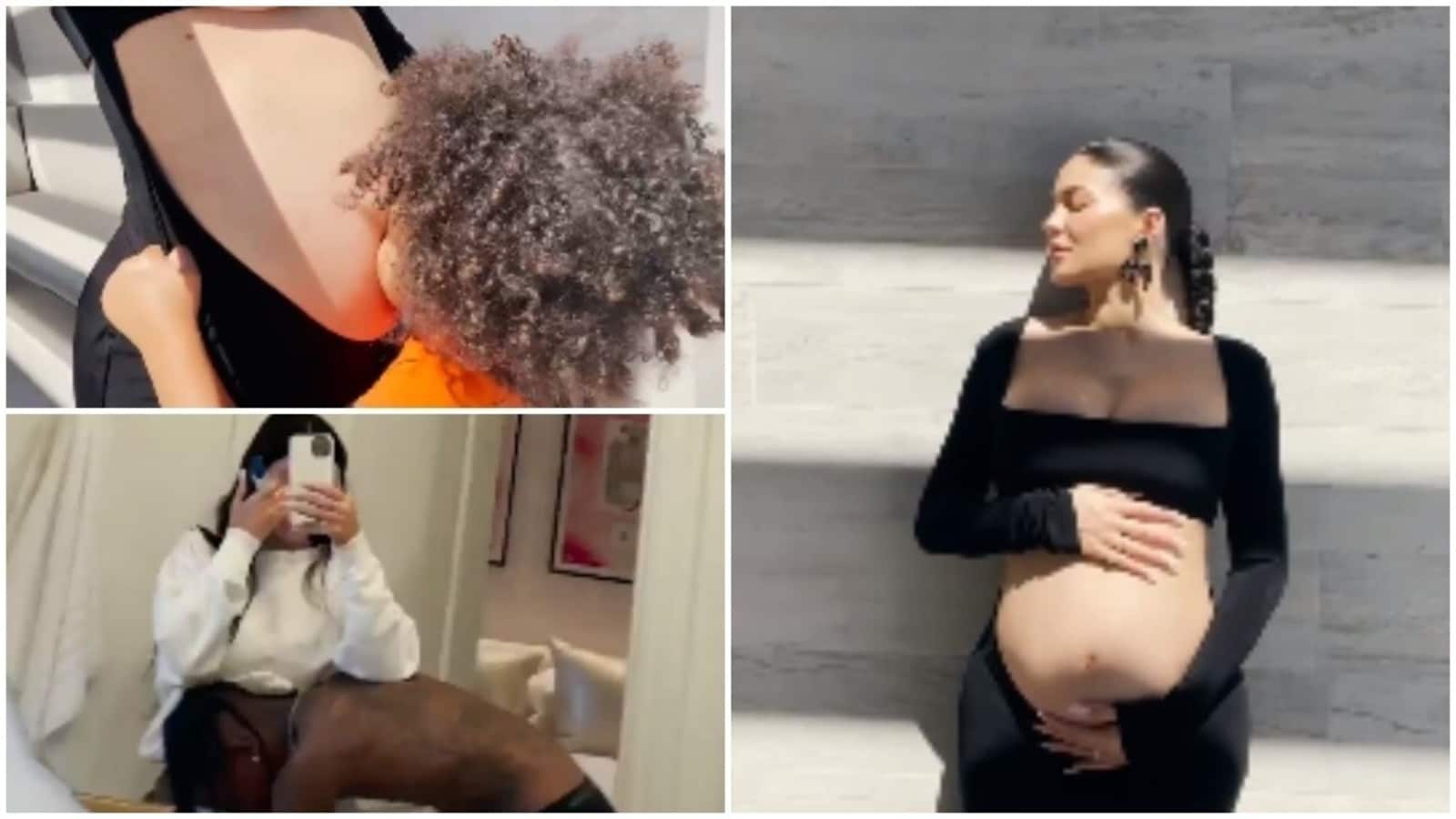