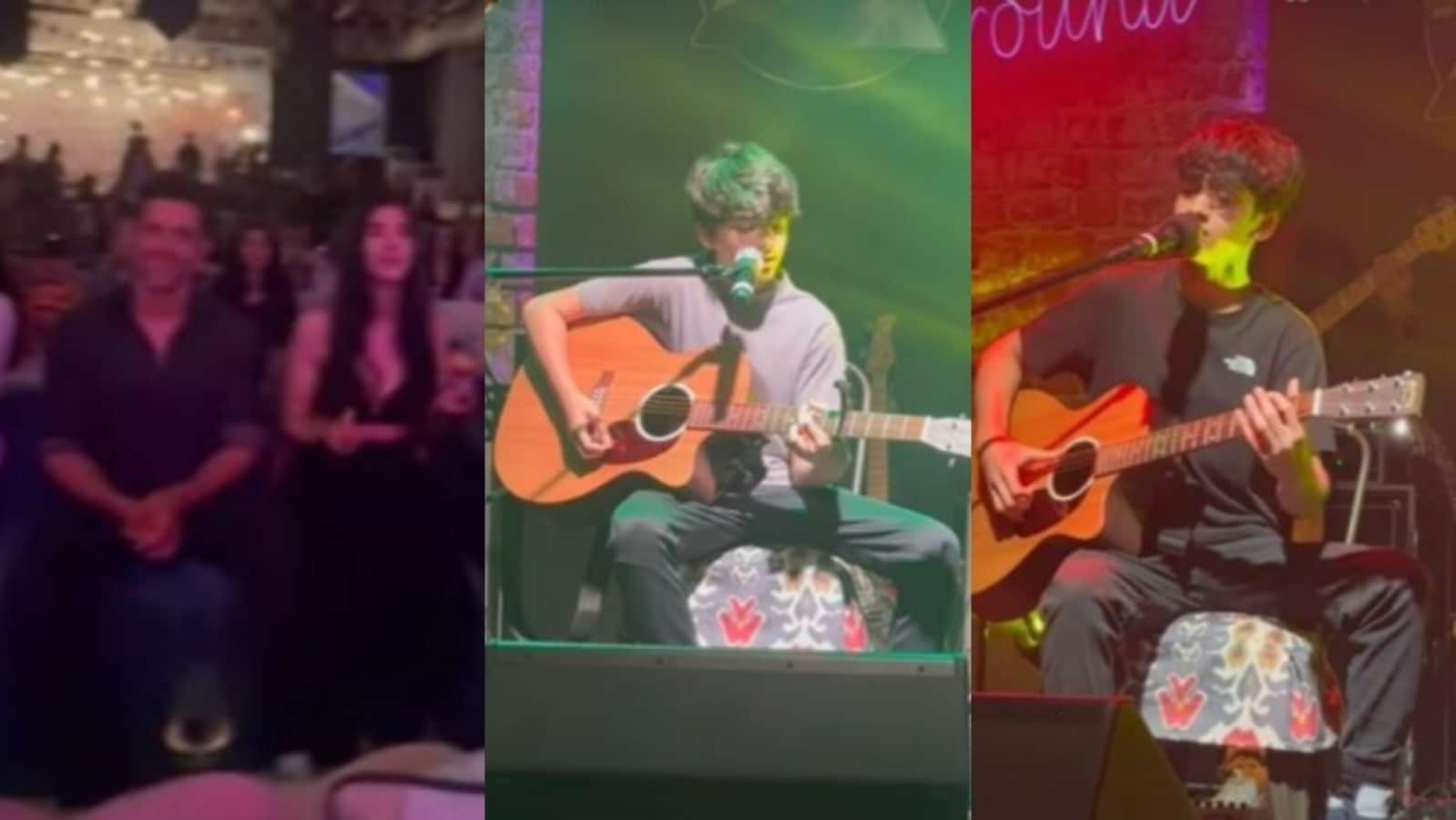 Filmmaker Farhan Akhtar, his ex-wife Adhuna and their daughter Akira were also part of the event. All of them also posed for pictures. One of the clips also showed Farhan’s wife Shibani Dandekar cheering during the performances. A clip also showed Hrithik and Arslan sitting next to each other. Malaika Arora and her ex-husband Arbaaz Khan’s son Arhaan Khan was also seen at the event.

Taking to her Instagram Stories on Friday, Farah shared several clips giving glimpses inside the event that she attended recently. Sharing a video of Hridaan singing Ed Sheeran’s The A Team while playing the guitar, Farah wrote, “Hridaan Roshan in the house (heart eye emojis).” She also tagged Sussanne and Hrithik.

The camera next panned towards the audience and showed Sussanne recording Hridaan on her phone as she kept her hand on her mouth. It also showed Hrithik smiling and cheering for his son. Sharing another clip of Hridaan singing, Farah wrote, “Hridaan my star.”

Farah next posted a clip of Hrehaan singing on stage while playing the guitar. She wrote, “Hrehaan Roshan in the house (heart eye emojis).” Sussanne was seen laughing and capturing her son on her phone while Hridaan smiled watching his elder brother’s performance. Posting another clip of Hrehaan, Farah wrote, “Hrehaan, my rock star.” In another clip, Hrehaan thanked the audience.

Next, Farah also gave a glimpse of filmmaker-actor Farhan Akhtar and his ex-wife’s daughter Akira singing ABBA’s Does Your Mother Know. The clip also featured Sussanne clapping while Adhuna smiled and recorded a video of her daughter. Hrithik was seen smiling sitting next to his girlfriend-actor Saba Azad. Farah wrote, “Akira Akhtar in the house.” Next up on stage was Farhan. Sharing the clip, Farah posted red heart emojis and tagged him.

Farhan is all set to direct a road-trip drama, Jee Le Zaraa. The film will star Alia Bhatt, Priyanka Chopra and Katrina Kaif. Hrithik will be next seen in director Siddharth Anand’s next aerial action thriller film Fighter alongside Deepika Padukone and Anil Kapoor. The film is all set to hit the theatres in January 2024. Saba will be next seen in the film Songs of Paradise alongside Soni Razdan. 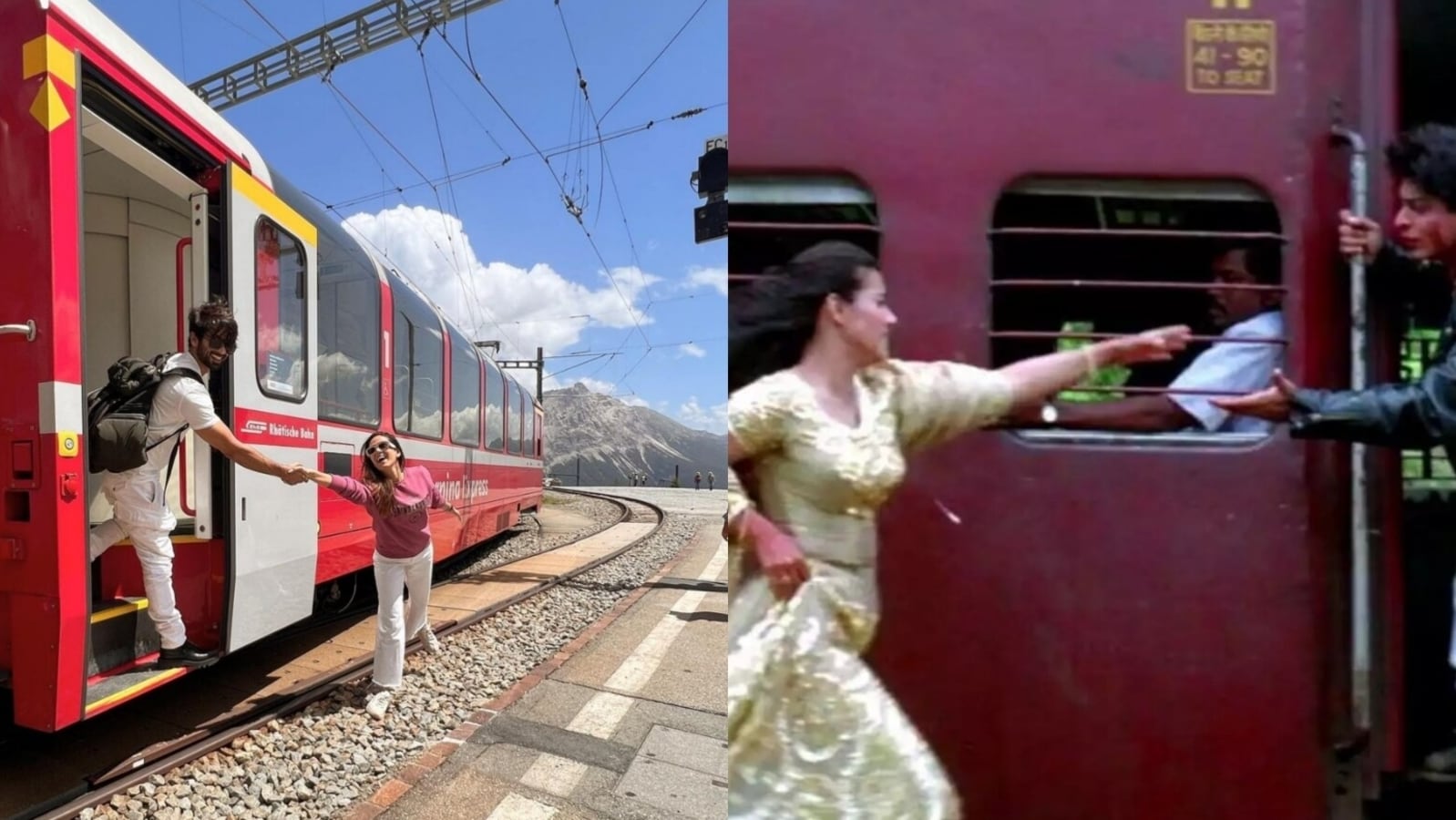 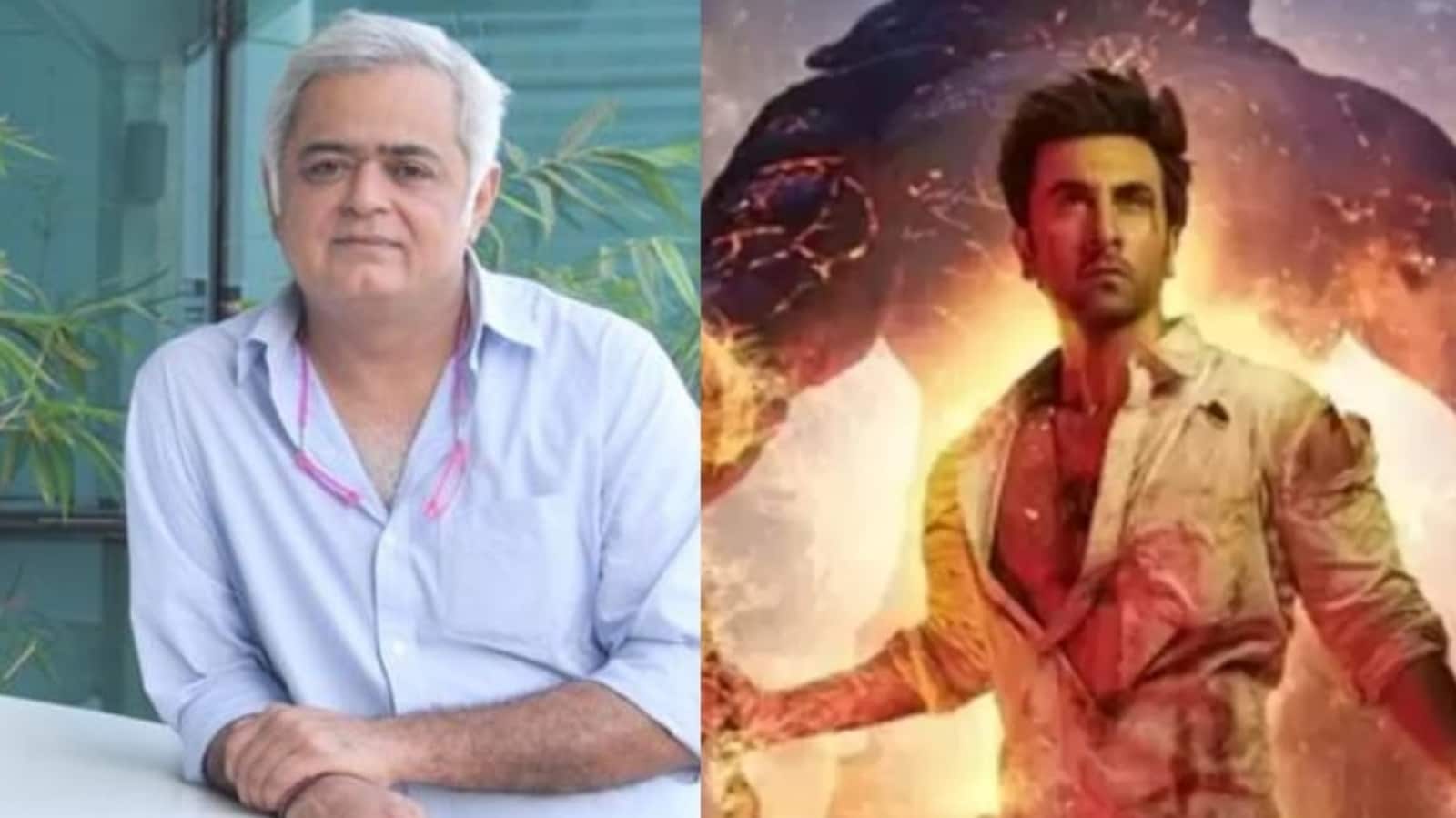 Hansal Mehta says he ‘enjoyed failing to get tickets’ for Brahmastra, witnessed long queues for the later shows 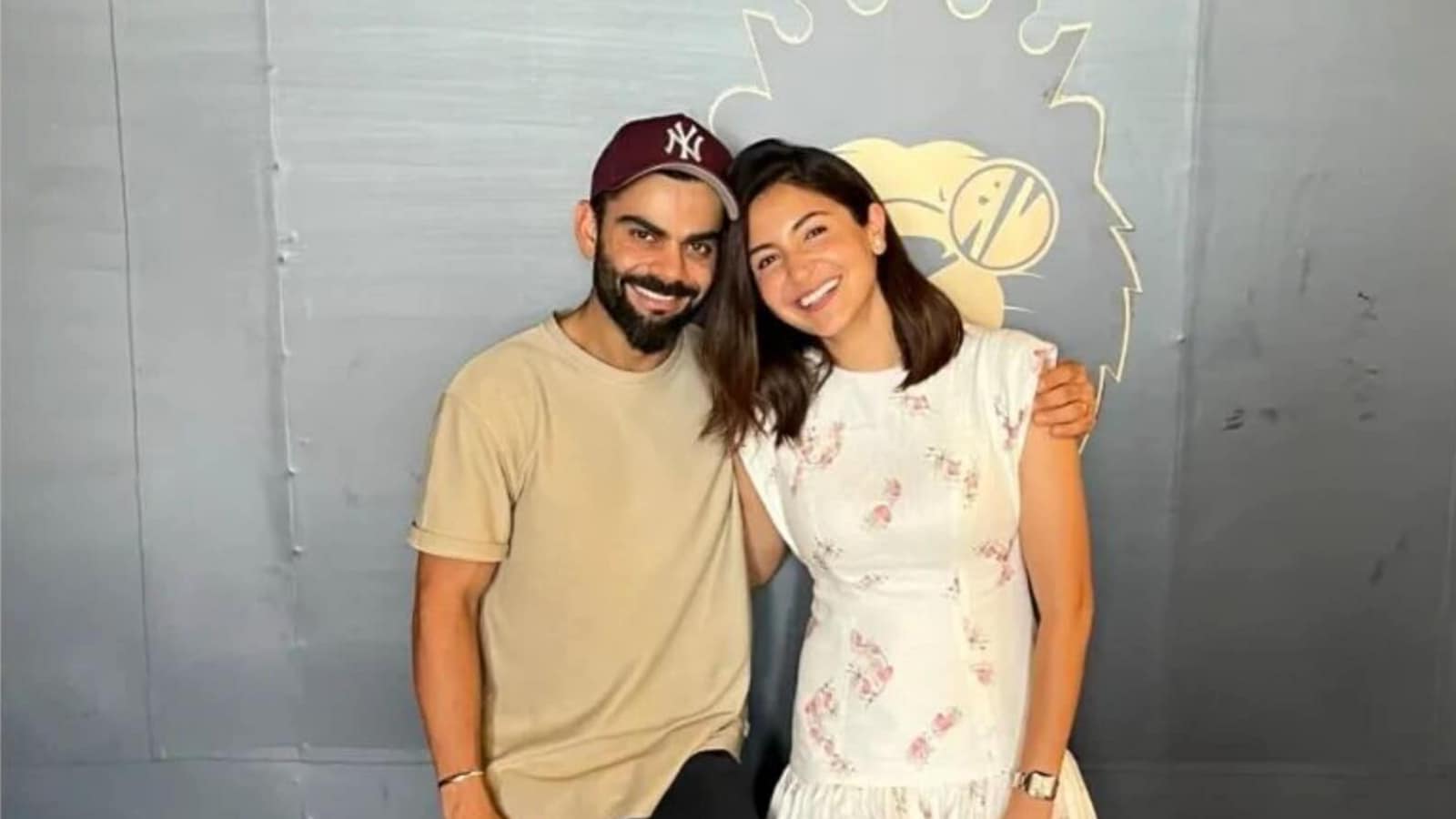