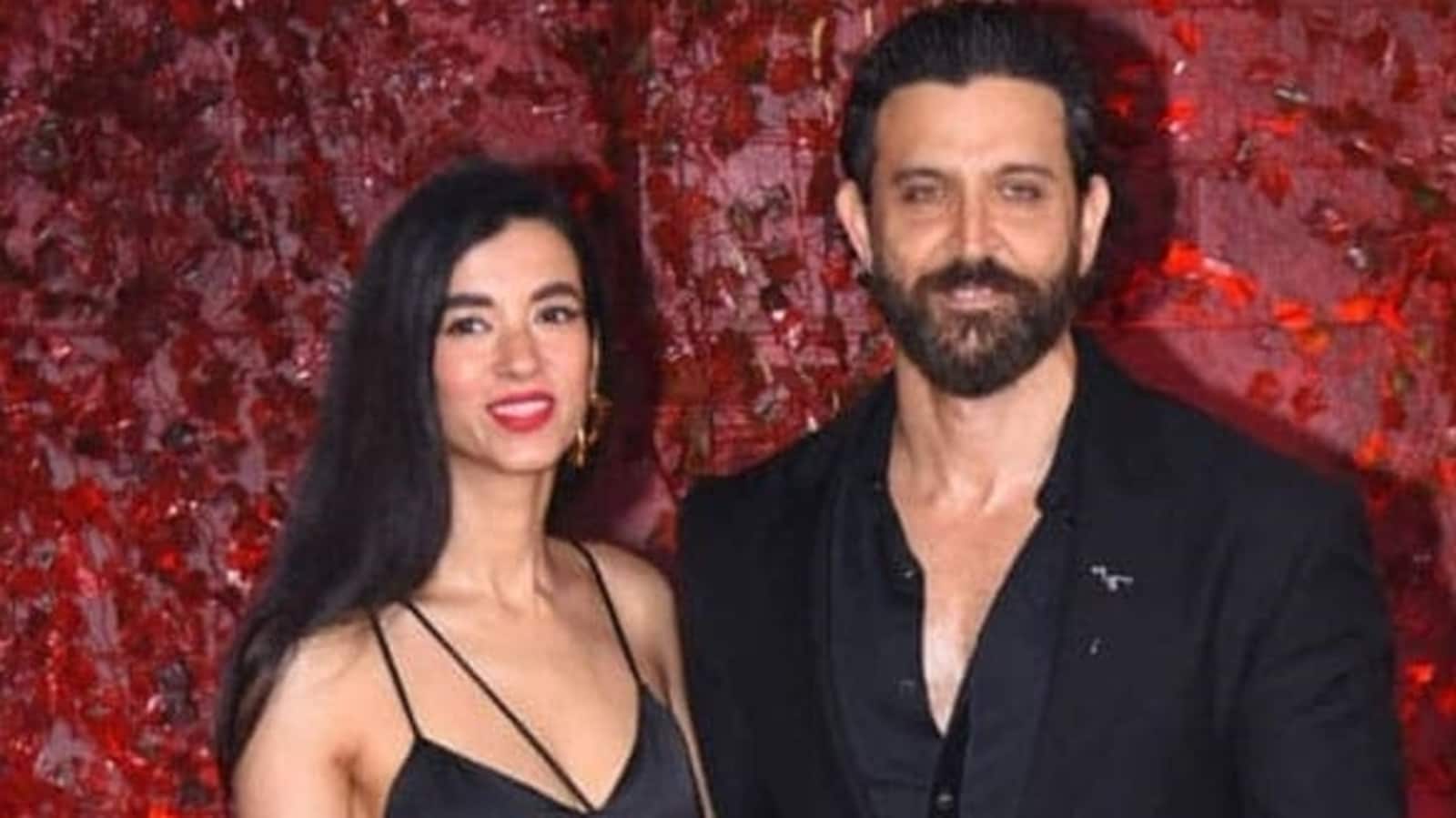 Hrithik Roshan and Saba Azad have decided to take their relationship a step further by moving in together, as per a new report. Saba and Hrithik Roshan, who are often spotted out and about in Mumbai and attend events together, will reportedly be staying together in an apartment in a building named Mannat in Mumbai, where the top floors are being renovated for them. Hrithik has spent nearly ₹100 crore on the two apartments, which are spread over three floors, the report added. Also read: Saba Azad thanks Hrithik Roshan for ‘putting together’ her strange birthday plan which included picnic, dance, gym

Hrithik had purchased the two apartments in Mannat, located near the Juhu-Versova link road, for ₹97.50 crore, the report said. Saba and Hrithik’s new home offers an amazing view of the Arabian Sea, and is reportedly spread over 38,000 sq ft. The report added that for the duplex, located on the 15th and 16th floors, Hrithik had paid Rs. 67.50 crore, and for the other apartment, he spent nearly Rs. 30 crore.

As per the report, Hrithik and Saba have been planning to move in together for quite some time now, and will be making the move soon. “They will be moving in together into an apartment in a building called Mannat in Mumbai. The top two floors of the building are being renovated. And the couple will shift there very soon,” a source was quoted as saying in an India Today report.

Hrithik has been dating Saba for a while now. They were also together for the Diwali celebrations with Hrithik’s family at his Mumbai home. Hrithik was earlier married to interior designer Sussanne Khan. They parted ways in 2014, and continue to co-parent their sons Hrehaan Roshan and Hridhaan Roshan.

Hrithik was last seen on the big screen in Vikram Vedha, which was released on September 30. Directed by Pushkar–Gayathri it also featured Saif Ali Khan and Radhika Apte, among others. Hrithik is now filming Siddharth Anand’s Fighter, where he stars alongside Deepika Padukone and Anil Kapoor. Saba had recently wrapped up the shoot of her film Song of Paradise co-starring Soni Razdan and Sheeba Chadha. 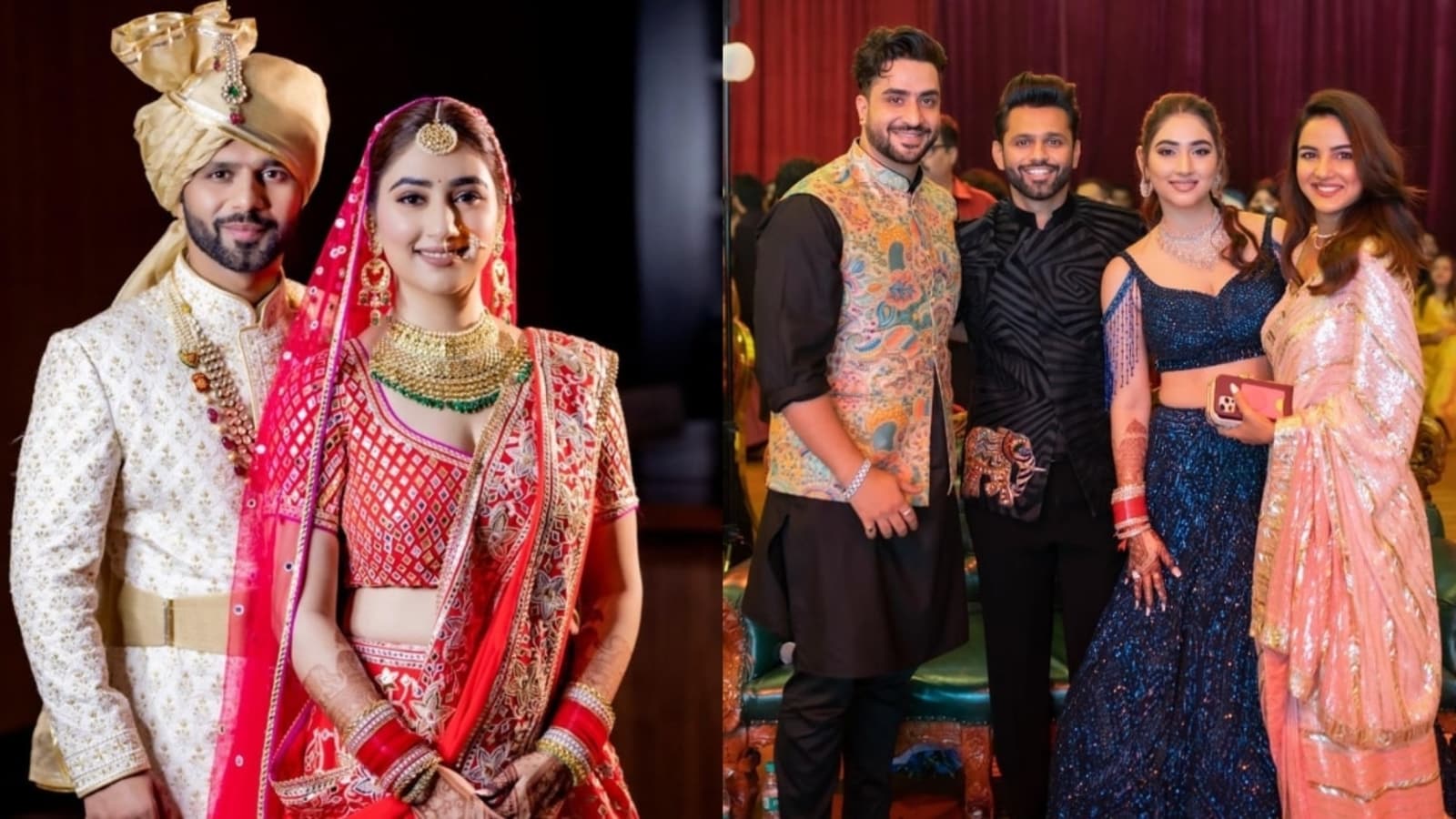 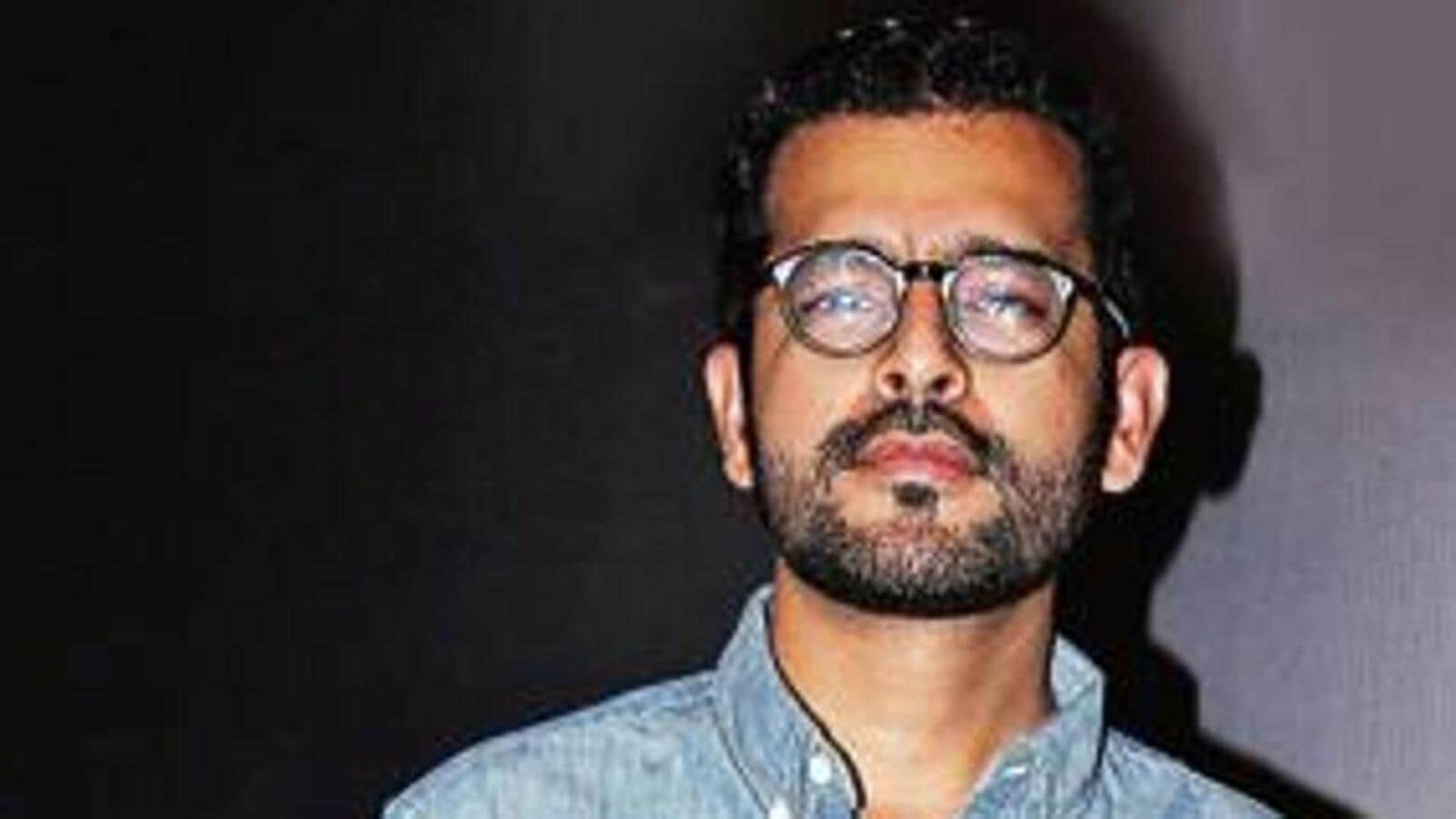 Shakun Batra on Gehraiyaan’s OTT release: I didn’t want to keep holding this film for long, it was ready 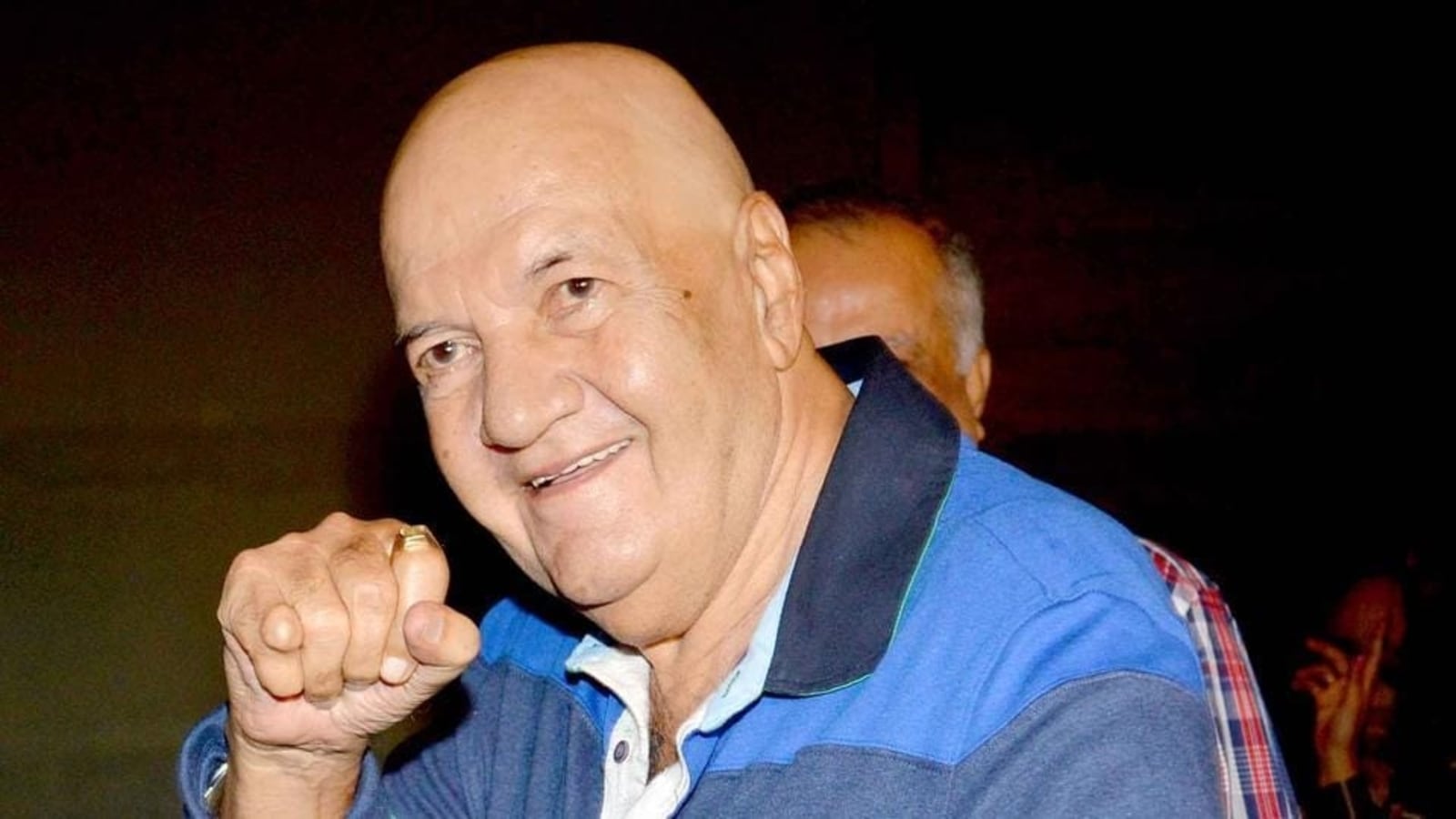