Sharing a glimpse of Sunaina’s birthday with family, Pinkie wrote in her Instagram caption, “Happy birthday to my darling daughter Sunaina… my sunshine, my life, my heartbeat. Your happiness means the world to all of your family, we love you. The orange candles, the flowers in yellow, the colours of the cake say it all… we want your life (to be) filled with colours.”

Hrithik Roshan’s cousin Pashmina Roshan and uncle, music composer Rajesh Roshan, as well as father Rakesh were a part of the family picture. They all gathered around Sunaina, who sat with her elaborate birthday cake in front of her. Hrithik posed with his arm around Saba as they smiled for the group photo. Actor Neetu Kapoor dropped a bunch of heart emojis on Pinkie’s post.

During the new year holiday, Hrithik, Saba, and his son Hrehaan Roshan and Hridhaan Roshan had gone for a skiing trip to Europe. They were joined by Hrithik’s cousin and budding actor Pashmina, and other family members and friends on their holiday. Hrithik was previously married to interior designer Sussanne Khan. The two co-parent their sons after their divorce in 2014. Recently, the former couple was seen with their sons and family during an outing in Mumbai.

Hrithik and Saba were first seen together on a date in Mumbai in early 2022. Since then, Saba has joined Hrithik at various events and family get-togethers, including filmmaker Karan Johar’s star-studded 50th birthday bash in May, last year. They also celebrated Diwali and Christmas together along with Hrithik’s sons and his cousins, last year. 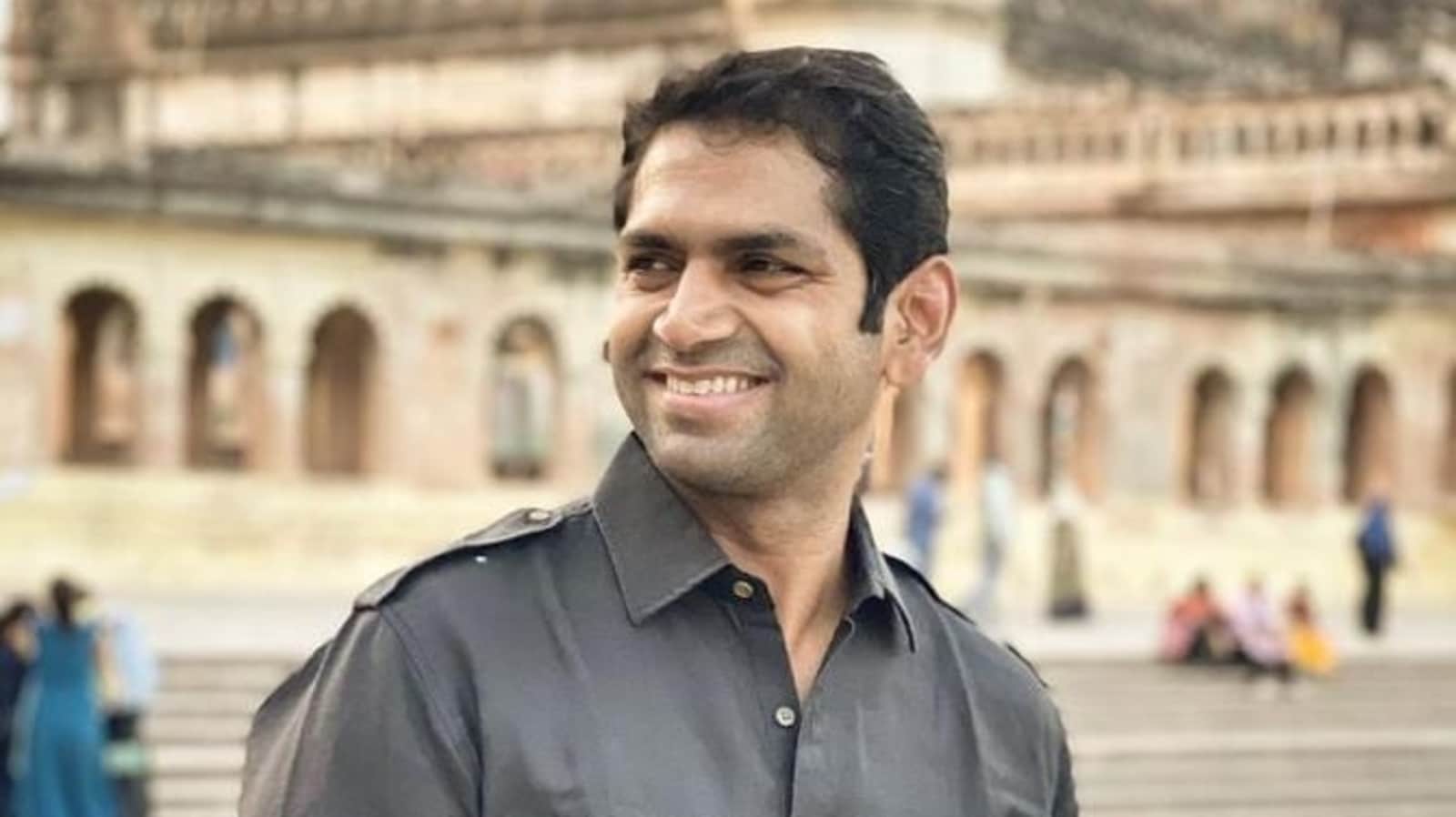 Sharib Hashmi recalls everyone in the room clapping during one of his auditions: ‘But I didn’t get selected’ 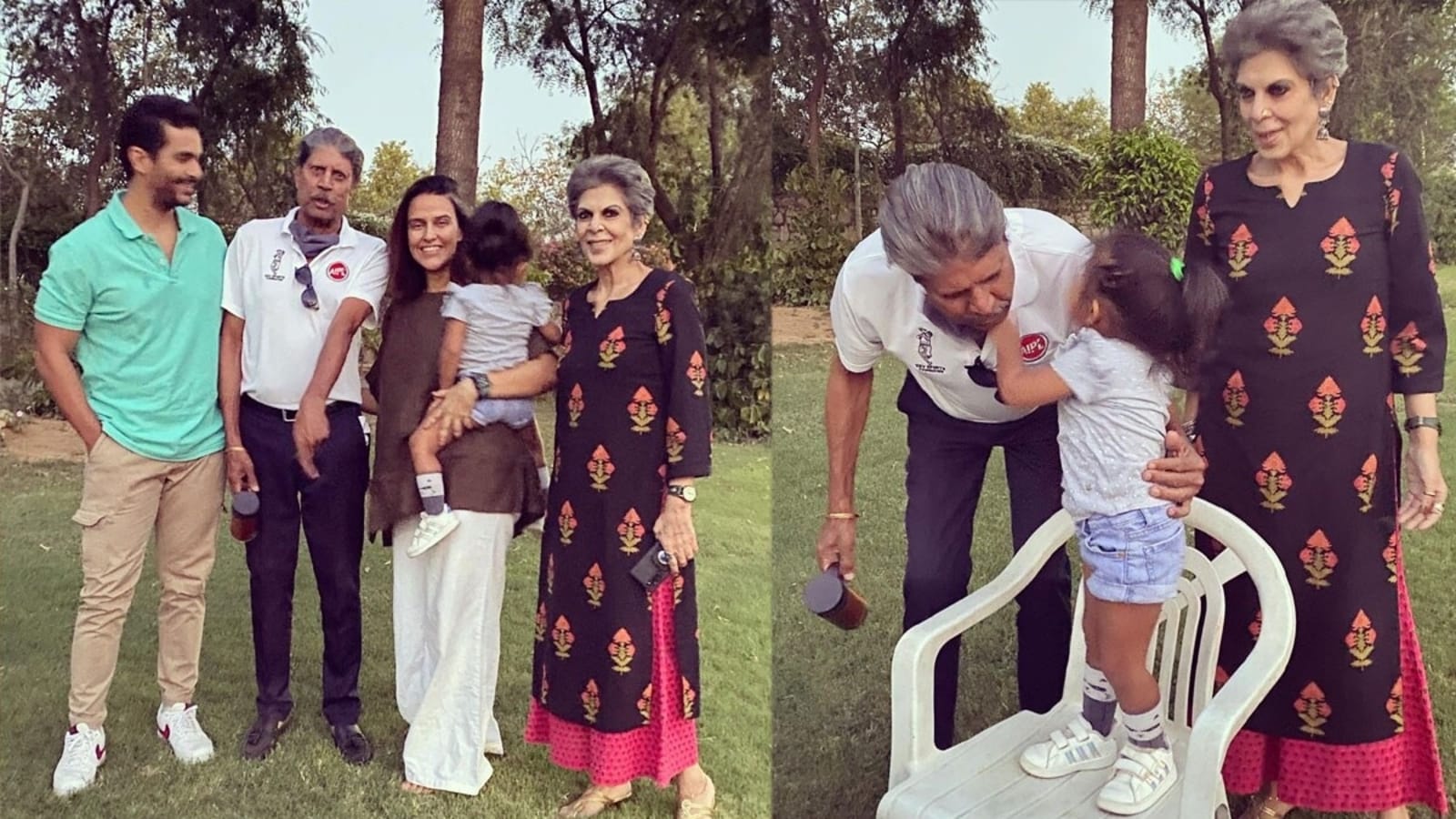 Neha Dhupia shares pics with Kapil Dev, Romi on his birthday, says he showed videos of his cat to Mehr