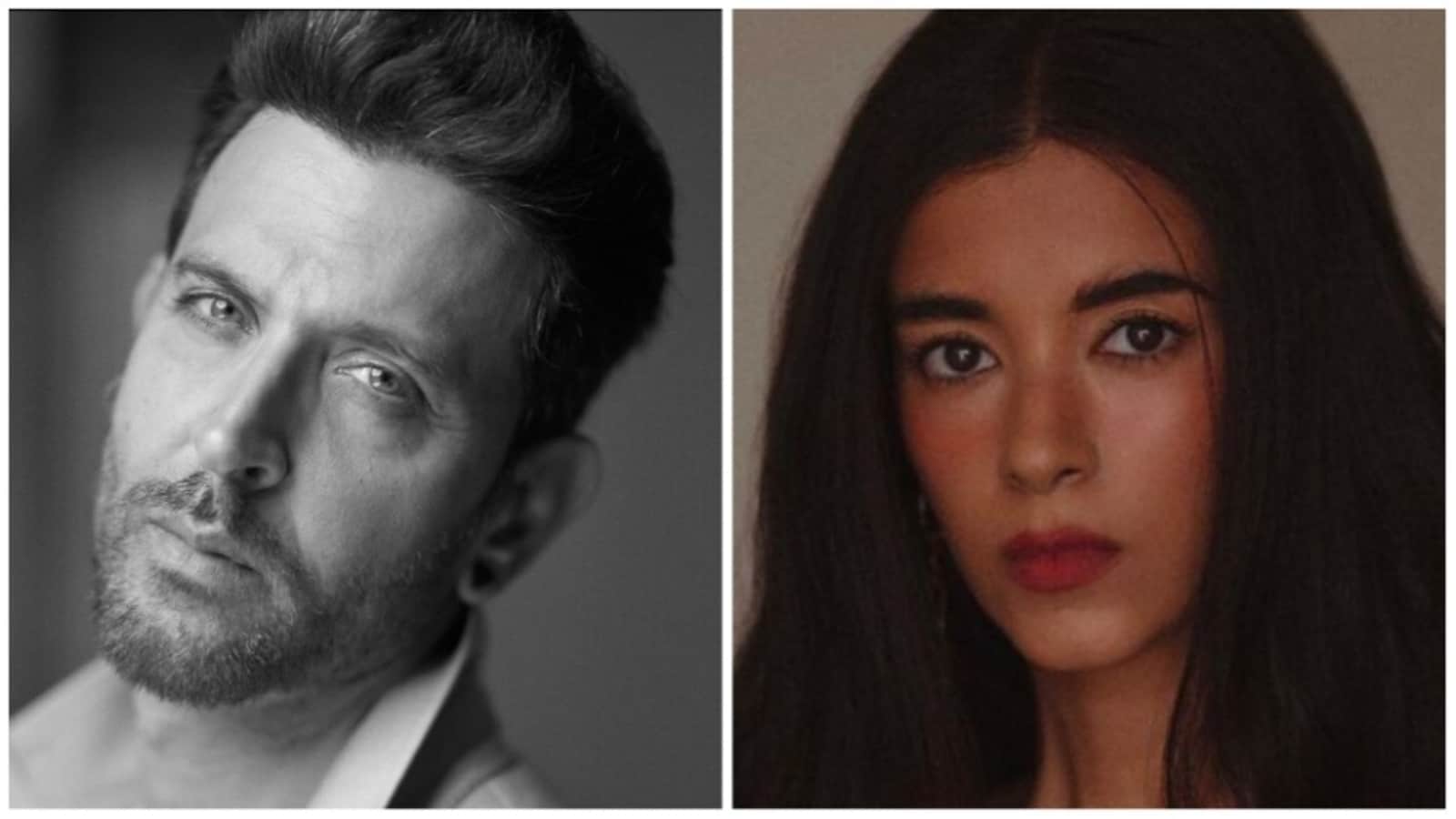 Actor Hrithik Roshan shared a picture of himself on Instagram, in which he was seen posing for the camera. Hrithik’s girlfriend Saba Azad reacted to the picture and said that he looked cute in the photo. Hrithik and Saba made their relationship official earlier this year. While they have never spoken about each other, they are often spotted holding hands in public and on dinner dates. (Also read: Saba Azad can’t take eyes off Hrithik Roshan as they return from London trip with his son and family. Watch)

He captioned his picture, “I was in a sunshine state of mind, but @avigowariker decided to shoot me grey. Portrait by @avigowariker.” His actor-girlfriend reacted, “You is cute 🙂 ok bye.” Athlete Kris Gethin wrote, “Why don’t you ever look at me like that.” His cousin, Pashmina Roshan commented, “That look you give to PVR samosa.” To which Saba responds, “hehe crusts only” (laughter emojis). One of his fans commented, “Handsome hunk.” Another fan wrote, “I’m your biggest fan.” Other fan commented, “You are the definition of hotness. It’s either there is honey inside of you or you are naturally talented and sweet.. Big fan always.” Many of his fans dropped heart and fire emojis for his look.

Hrithik Roshan got married to Sussanne Khan in 2000. Things have been friendly between them since they separated in 2014. Sussanne is currently dating Arslan Goni while Hrithik is with actor Saba Azad. Saba is known for her role in Rocket Boys.

Hrithik will be next seen in Vikram Vedha slated to release on September 20. It also stars Saif Ali Khan, Radhika Apte, Rohit Saraf, Yogita Bihani, and Sharib Hashmi. Directed by Pushkar-Gayatri, Vikram Vedha is the Hindi remake of their 2017 Tamil film of the same name. The original starred R Madhavan and Vijay Sethupathi in lead roles.

He also has Fighter, co-starring Deepika Padukone, in the pipeline. The action film is directed by Siddharth Anand. 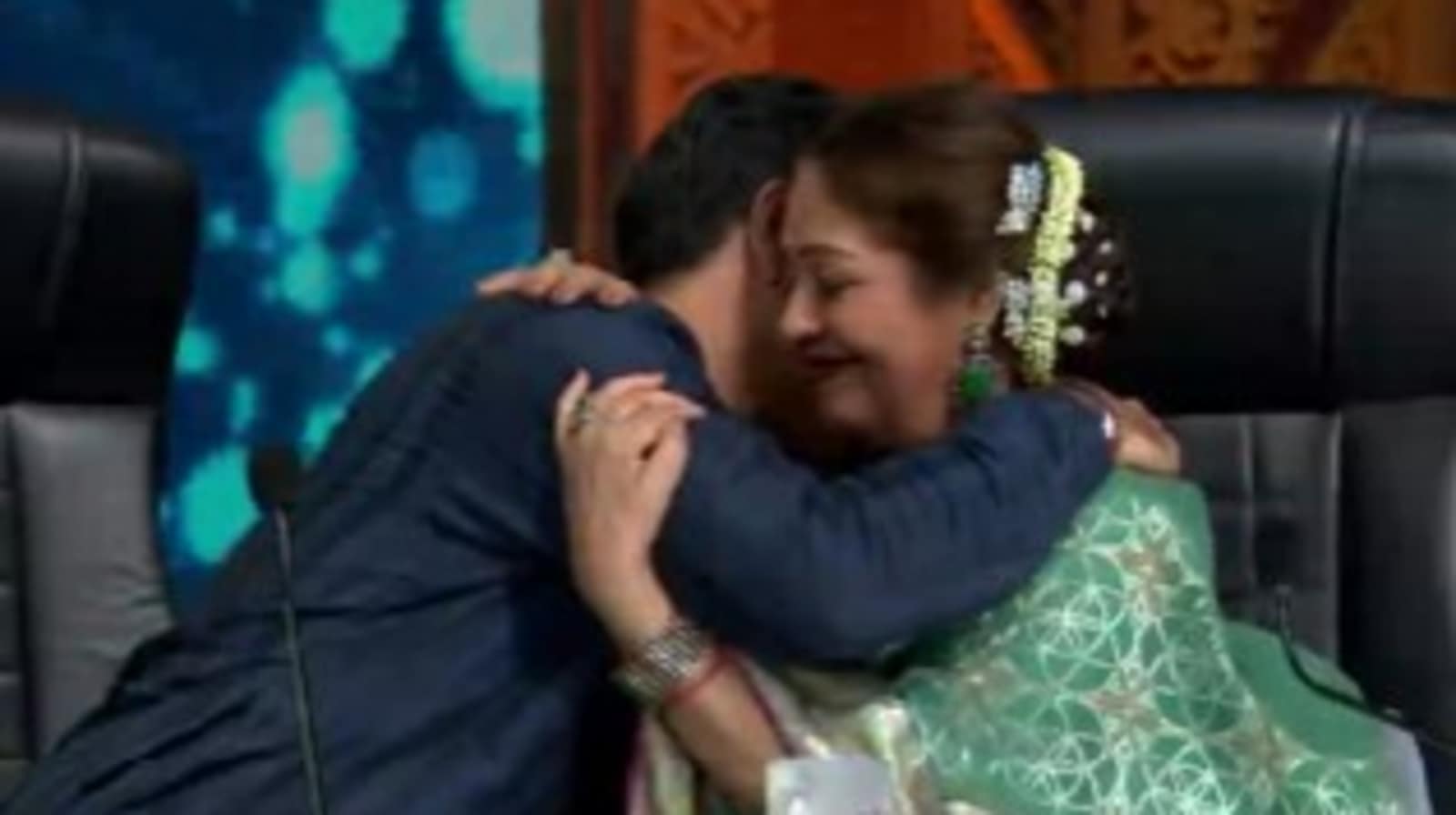 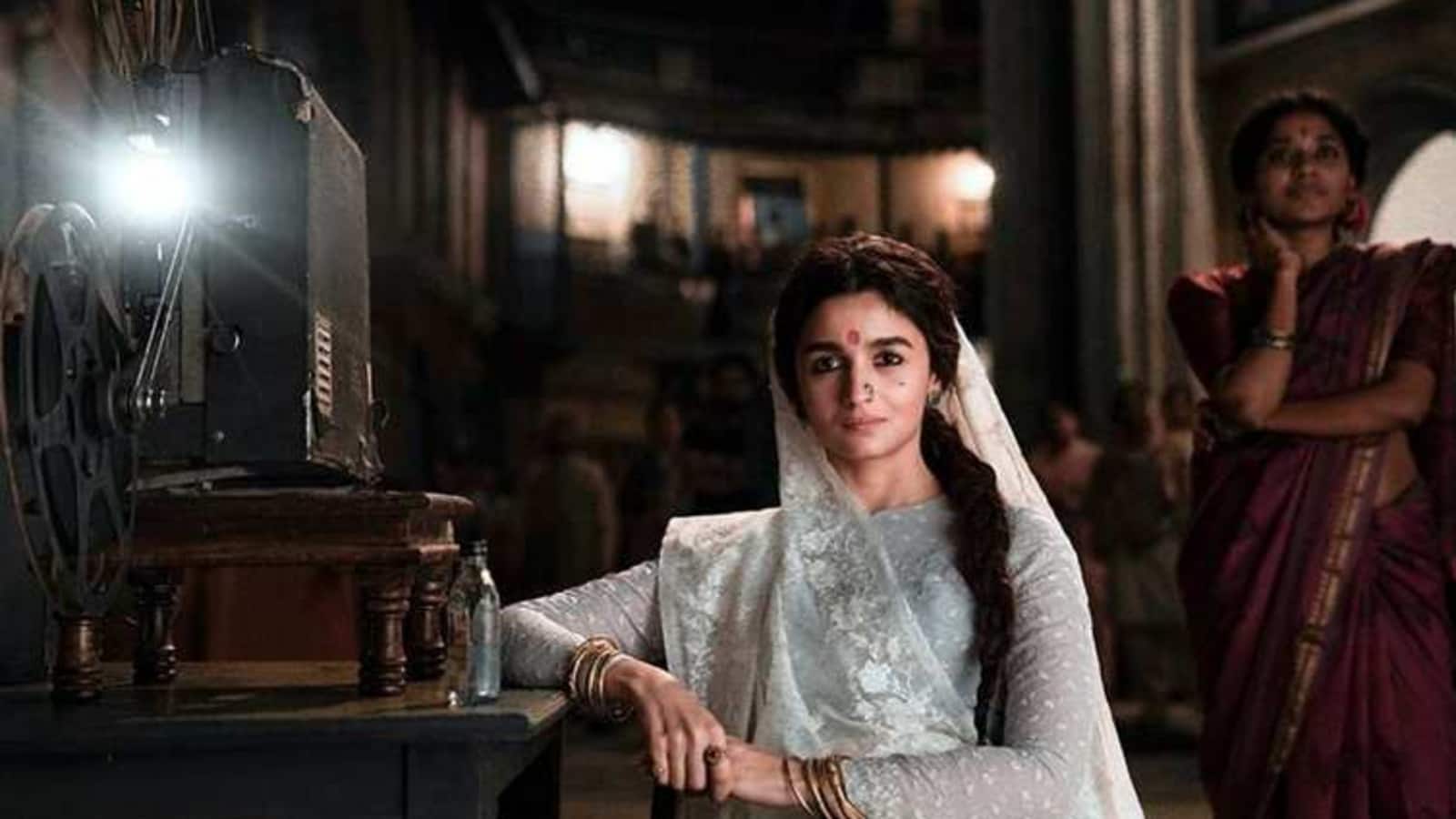 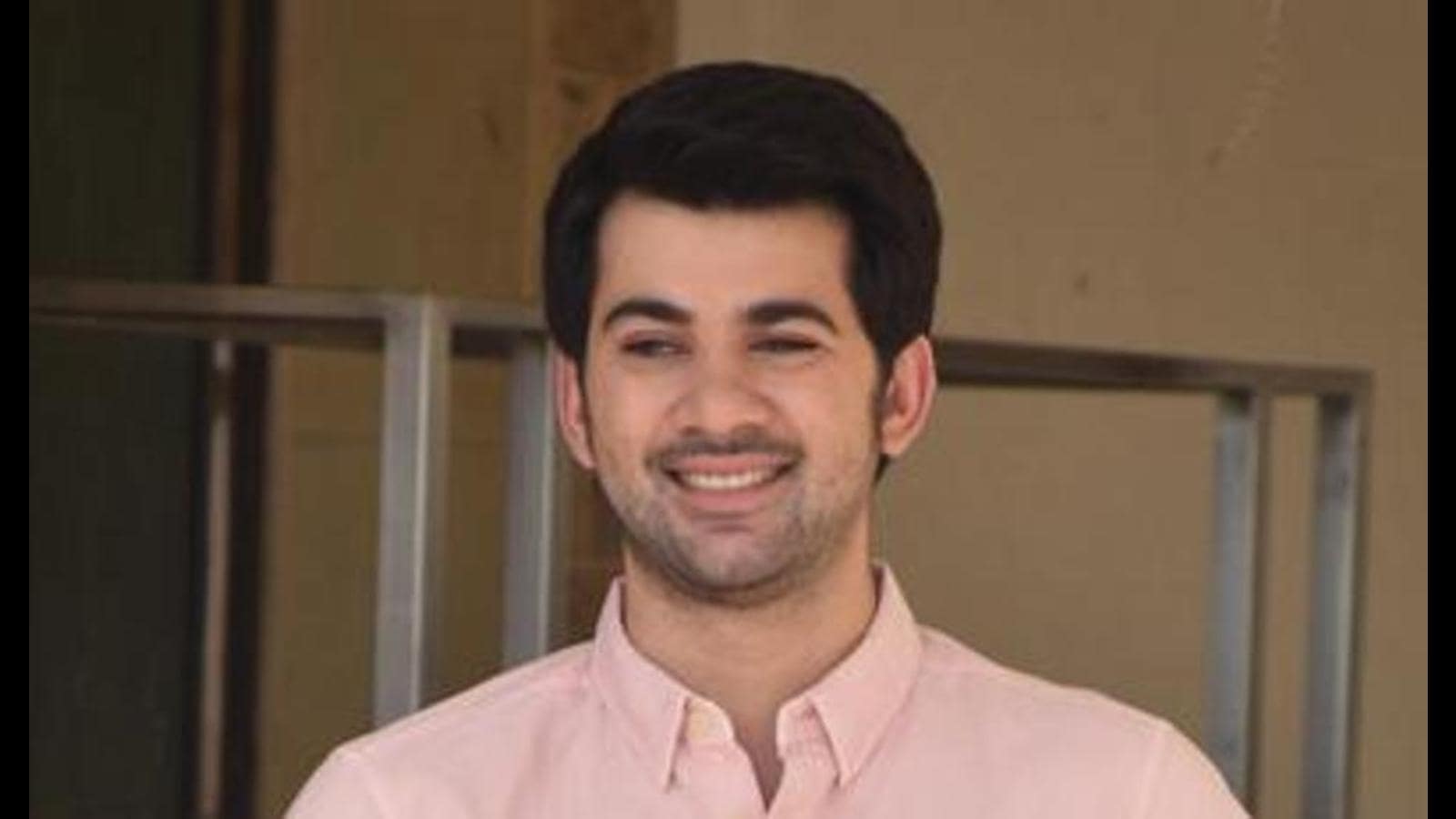 Karan Deol: After my debut, I was left on my own, watching my acting videos reinstilled my confidence | Bollywood