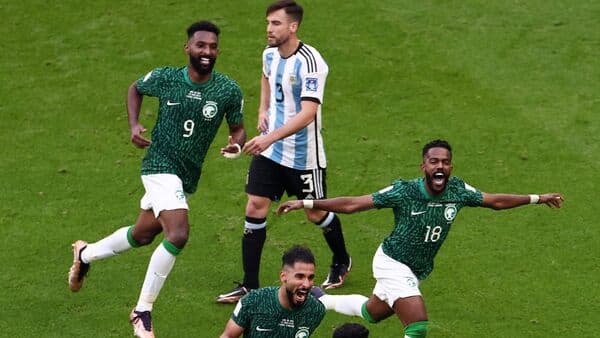 Google, an American technology giant, has introduced new features including getting detailed information about football teams, games and players across Search as well as YouTube to mark the celebrations of FIFA World Cup 2022. Further to make this search more interactive, the web browser has a mini-game on mobiles on football.

The game is dubbed as Mini Cup and it can be accessed on both iOS and Android by typing ‘World Cup’ in the search bar in Google Chrome. After searching it, users will see the information about the upcoming matches and a blue-coloured football in the bottom right corner. Tapping onto the football will direct users to an animated, colorful screen where they can Play with their favourite team in their favourite match.

Meanwhile, Lionel Messi-led Argentina on 22 November were stunned by Saudi Arabia as they defeated the two-time World Cup champions by 2-1 while playing their opener during the FIFA World Cup 2022 at the Lusail Iconic Stadium in Qatar’s Lusail.

Despite a star-studded side, Argentina did not have a clear dominating side. Messi and Emiliano Martinez though did some magic in the first 10 minutes and kept the ball within the Argentinian feet.

However, referee Slavko Vincic decided to award a penalty shoot out to the Argentinians as Saudi players foul an Al Beiceleste star. Messi took the shot and hit it to the keeper’s right with aplomb in the 10th minute. With this, Messi has become the first Argentina player to score at 4 World Cups. This gave Argentina a lead by 1-0 against Saudi Arabia. 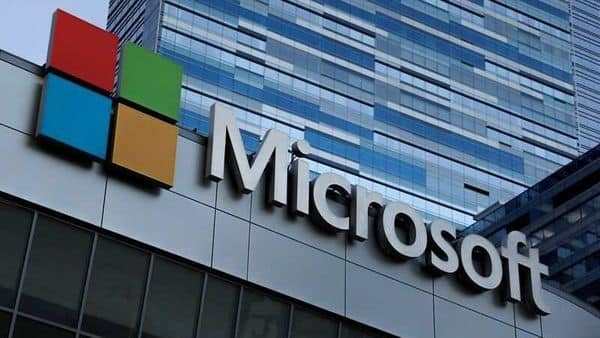 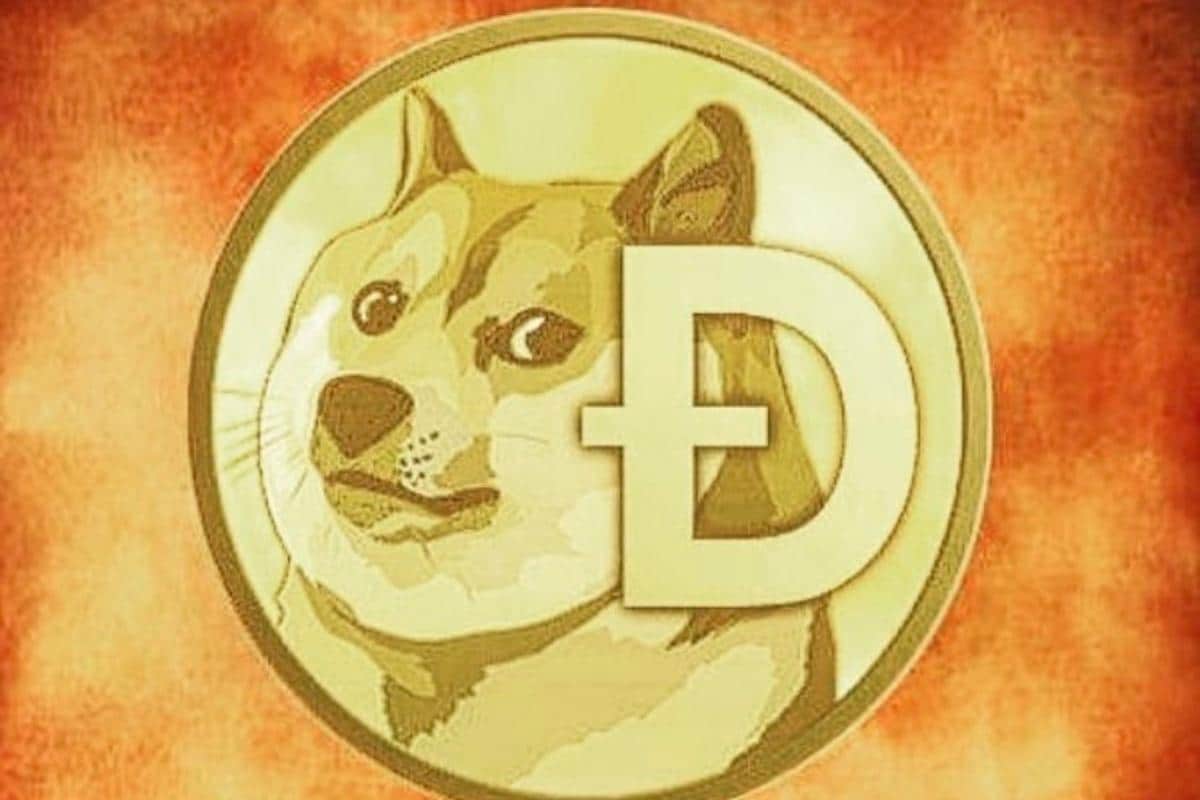 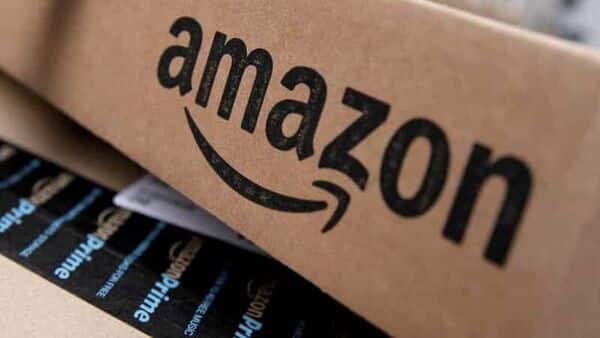 Amazon ‘Electronics Days’ and ‘Mega Music Fest’ sale is on. Up to 65% off on these items