“Going through an experience like that led me into buying into Web3. Web3 feels like a herd mentality now but for us, it is more about our philosophical belief on decentralized internet infrastructure for the future,” Domkundwar, the chief executive officer of the pre-seed focused investment firm, said in an interview with VCCircle.

Web3 stands for a decentralized version of the internet that runs on peer-to-peer technologies such as a public blockchain and has become one of the most sought-after new age themes among venture capital investors now.

Better Capital, which made its first bet in India with an investment in neo banking startup Open in 2018, has become one of the most active and prominent early-stage investors with a focus on pre-seed deals. It also got its first unicorn, a private company with more than $1 billion in valuation, in fintech startup Slice last year. According to its 2021 annual report, the investment firm struck 156 deals, of which 80 were new investments. Of the new deals, Better Capital invested in nine cryptocurrency/Web3 companies in 2021.

Domkundwar said Better Capital will double down on the cryptocurrency/Web3 space this year with a global lens and focus on what Web2 to Web3 transition may mean and entail.

“I am not saying what are we going to find in Web3 but what are we going to build in Web3. The unlocking to the billion users will not happen until we simplify Web3 to users,” he explained. This year, Better Capital’s investment in a crypto native social platform Sahicoin has already been announced.

“When people say there are no white spaces, they are basically saying nobody will get funded in edtech in India, which is what my friends also said. That was great to hear because I felt I am not going to have any competition if I am going to be right,” he noted. In its annual letter in 2020, he said it bet big on edtech during the year and called it edtech 2.0 of India. That year, Better Capital’s investments in edtech and global software-as-a-service topped its sectorwise chart with eight deals each. In 2021, while the investment firm did more new edtech deals at 11, it topped that by doing more fintech and SaaS deals at 13 and 18, respectively.

“To find what else is new in edtech is the hard part so we may slow down or someone has to show me the proof. My view is that there is a Web3 edtech opportunity,” he said.

Fintech and SaaS will continue to be the bread and butter of the investment firm while it also remains committed to the healthtech and agritech segments, Domkundwar said.

Better Capital’s first unicorn, Slice, was among the record more than 40 unicorns India saw created last year compared to just 11 in 2020. Other portfolio firms of the investment firm that could turn unicorns soon include Rupeek, Khatabook, Open, Jupiter, and M2P, all from the fintech space and Teachmint from the edtech segment as they command a valuation of more than $500 million.

Before launching Better Capital in India in 2018, Domkundwar was in the US. After completing his Masters from the University of Berkeley in 1998, he worked with i2 Technologies. He later started venture-backed startup, Roamware. He came to India in 2012 and said that he needed to recalibrate as India was primarily a business-first ecosystem as TAM (total addressable market) was low, while he is typically a product first person, recalled Domkundwar. Around that time, he had started two cohorts, one in the US and the other in India, from which Rupeek was the outlier candidate. The turning point was the launch of Mukesh Ambani-led telecom firm Reliance Jio, which changed the TAM as the internet became cheaply available. He then decided to launch Better Capital in 2018. “Post Jio, I felt I could build product first models partnering with the right founders,” he said.

After the launch, Better Capital started making investments through the special purpose vehicle (SPV) model with a group of 30-50 Limited Partners where you do an SPV for every investment. The SPVs deployed around $35-40 million in total. Last year, the investment firm raised its debut fund (based in the US) of $15.2 million. It expects to raise such funds of $25 million after every 18 months.

Domkundwar said Better Capital aims to launch a growth fund to invest in its existing portfolio companies as they grow. “We want to be creative about the structure of the growth fund but nothing is finalized yet,” he said. OnePlus 9, OnePlus 9R to Go on Sale for the First Time Today: Price, Offers and Specifications 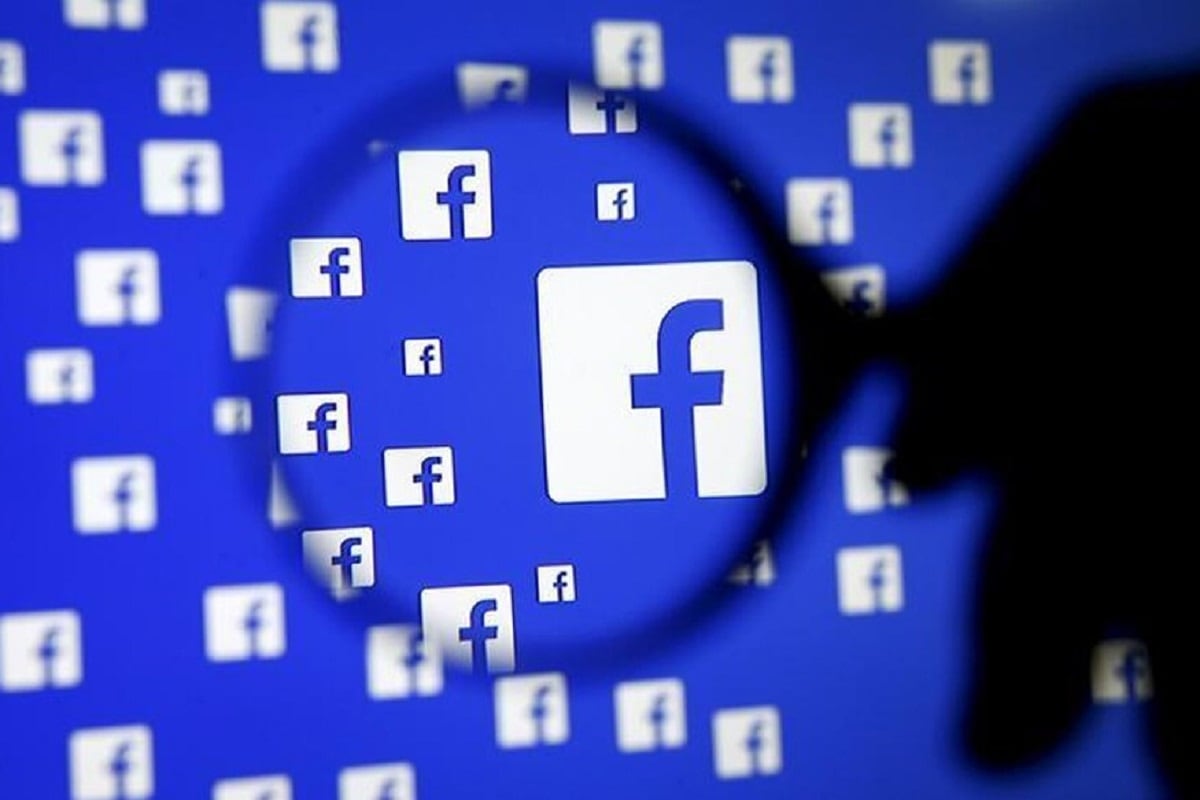