Marvel Studios’ latest release Black Panther: Wakanda Forever hit the screens this Friday. The film is part of Marvel Cinematic Universe’s Phase 4 and keeping in with the tradition of the franchise, it contains a post-credits scene. And like always with Marvel, the scene does have some implications for the future of the franchise. Also read: Black Panther 2 movie review: Perfect Chadwick Boseman tribute, imperfect film

If you haven’t seen the film, you may not want to spoil it for yourself by reading further. The film contains one mid-credits scene and no post-credits scene. While the scene is largely standalone, it does tie in with the future of the Black Panther and may have some serious implications in who takes up the mantle of the Black Panther in the future. Wakanda Forever showed that after King T’Challa’s death, his sister Shuri (Letitia Wright) takes up the mantle of Wakanda’s masked protector. She is helped in this by T’Challa’s love interest Nakia (Lupita Nyong’o), who has been living in Haiti for years now.

The mid-credits scene shows that Shuri, having given up the throne in favour of M’Baku, travels to Haiti to meet Nakia. She participates in the ritualistic burning of funeral clothes, signifying that she is finally moving on from the deaths of her brother and mother Queen Ramonda. At that point, Nakia introduces her to her and T’Challa’s secret son Touissant. An emotional Shuri realises that her brother’s legacy lives on before asking if her mother had met her grandson. Nakia replies in the affirmative and explains that she and T’Challa decided Touissant should grow up in Haiti ‘away from the pressures of the crown’.

As Shuri warms up to her nephew, the child makes another revelation. “Touissant is my Haitian name,” he says. When Shuri asks what his real name is, he replies, “I am Prince T’Challa, son of King T’Challa.” The scene establishes that Nakia and T’Challa’s son was born shortly after the Blip. But its significance lies in the fact that it allows the MCU to have a T’Challa in the franchise without having to recast Chadwick Boseman.

It’s an interesting addition as well because the main Marvel Comics universe does not have a precedent for this. T’Challa does not have a son there. However, there is an alternate universe in the comics, where T’Challa has a son with X-Men’s Storm and he is named Azari T’Challa.

How it makes Young Avengers a stronger possibility

Given that little T’Challa is only six years old right now, it may be some time before he is old enough to be Black Panther himself. But Marvel has been known to plan for the long term in the past as well. And given Kevin Feige’s intent of continuing the universe for years, if not decades, it may very well be a possibility. Also, the next phase of MCU includes the time-travelling villain Kang the Conqueror so there may be time leaps and travels to future planned, where an older T’Challa can be introduced. Fans will be pleased that the makers found a way to bring back T’Challa in the MCU without tarnishing the late Chadwick’s memory.

Another interesting thing to note is that T’Challa joins a growing number of superheroes’ kids and wards in the MCU. There is Ant-Man’s daughter Cassie Lang, Thor’s adopted daughter Love, and even Kate Bishop, the new Hawkeye. Can these kids team up for a Young Avengers project in the future? Maybe even bringing along Ms Marvel? At least the possibilities exist.

There is still a long way to go for any of that to happen. For now, the scene serves as a tribute to Chadwick and T’Challa’s memory and gives fans a fitting closure in perhaps the best possible way. T’Challa lives! 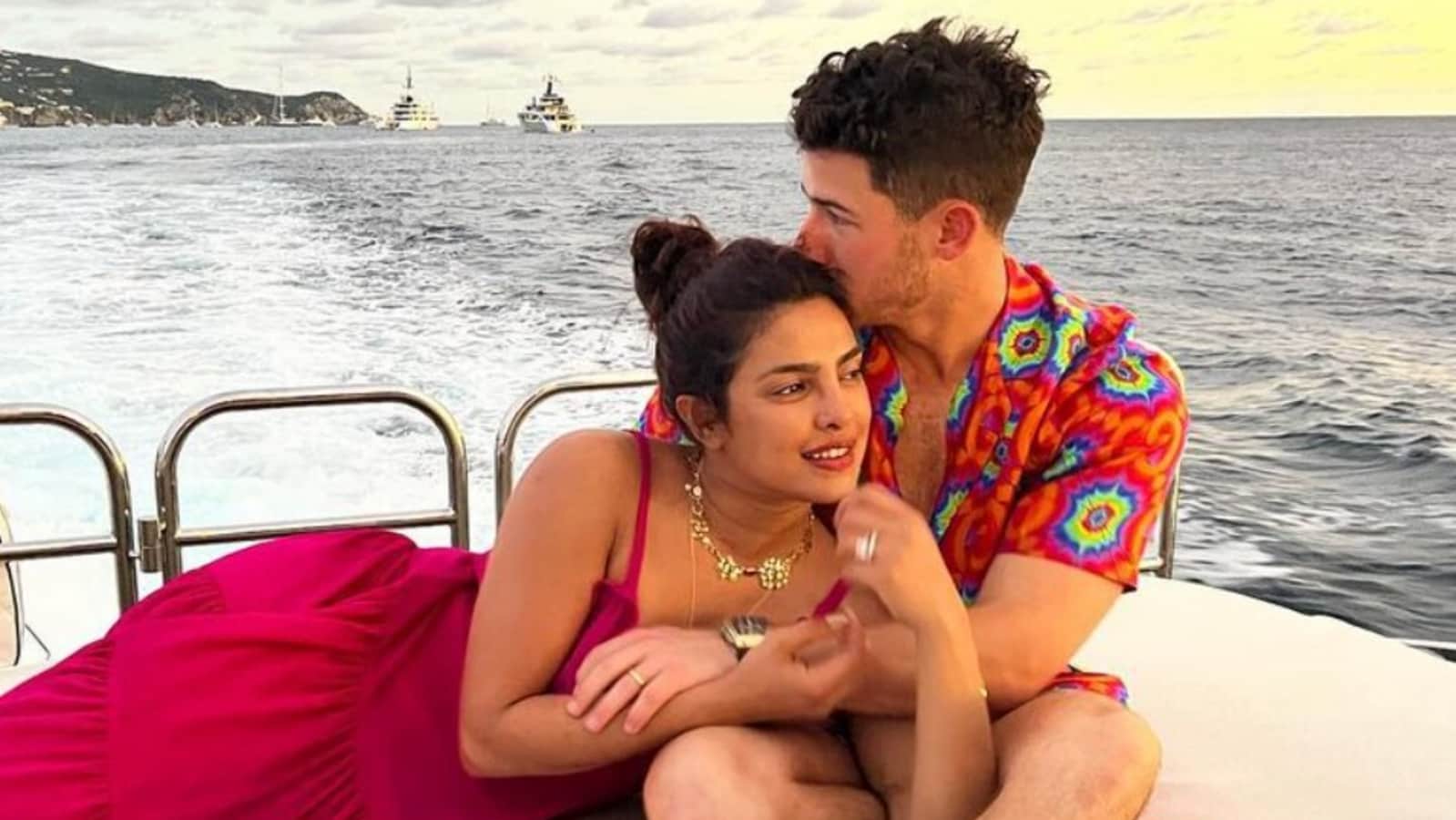 Priyanka Chopra has a cheeky reply when asked about starting a family: ‘We’re not too busy to practise’ 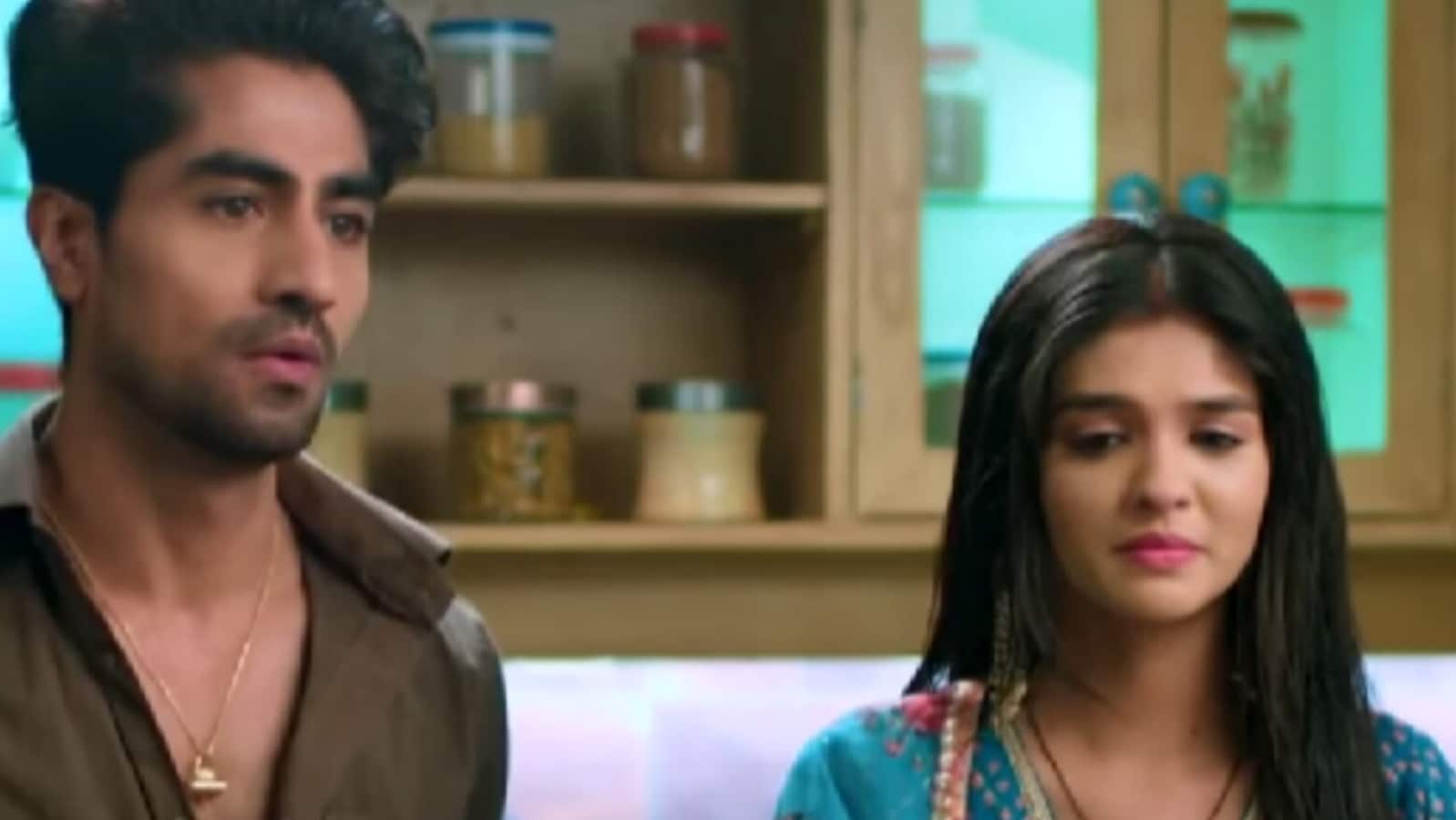 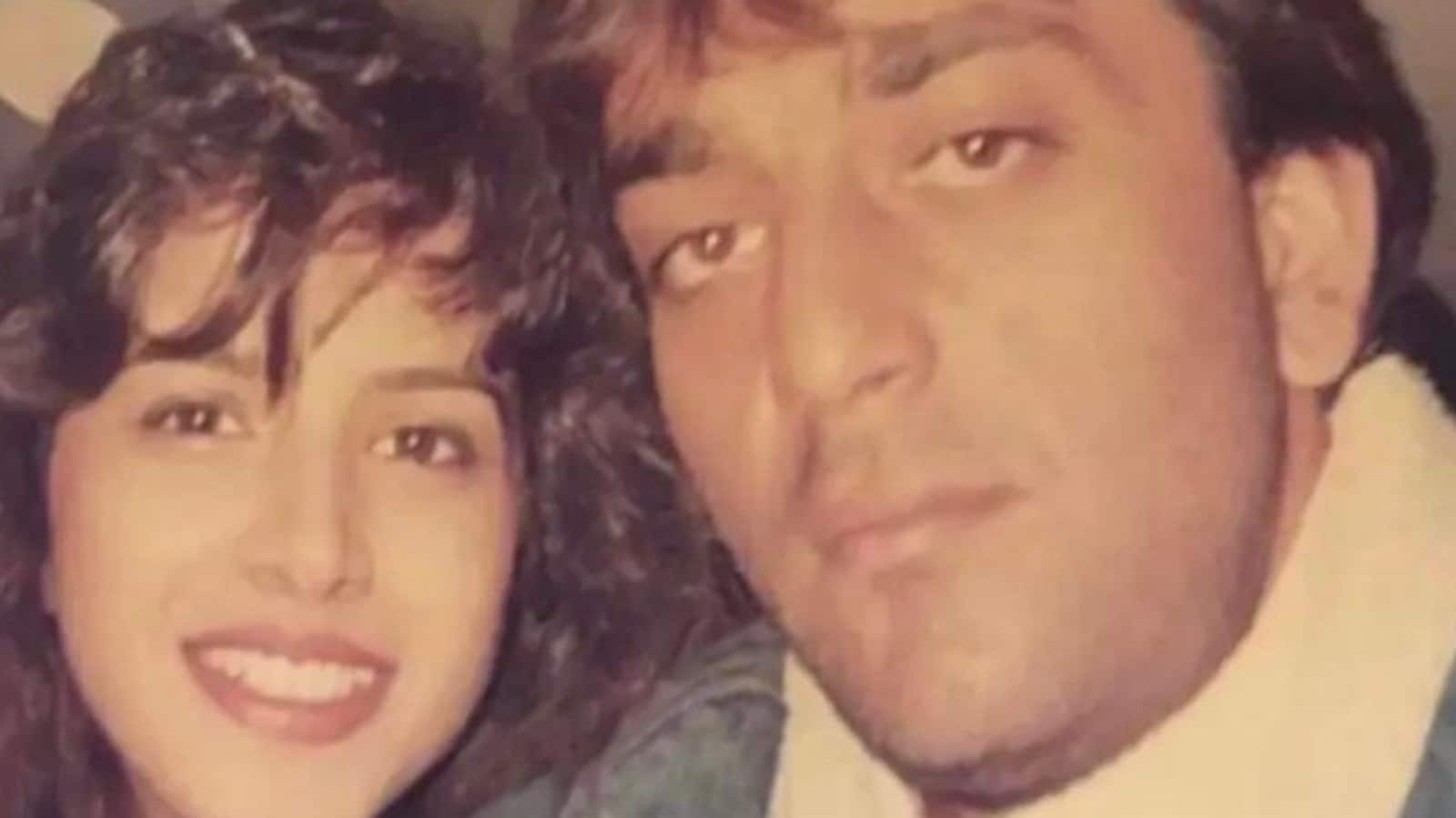