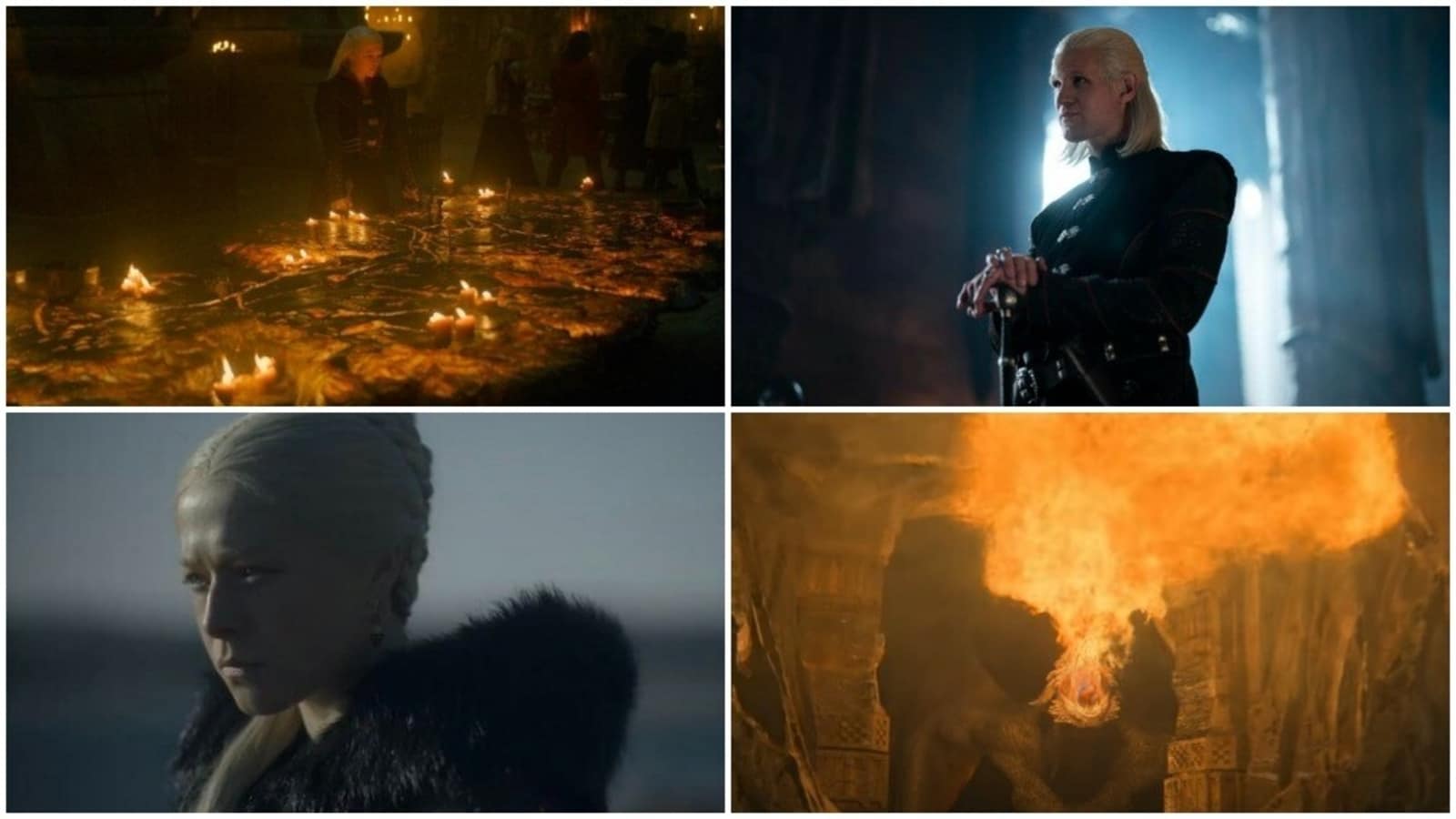 The trailer featured Matt Smith, Emma D’Arcy, and Paddy Considine taking up crucial roles as members of the Targaryen dynasty. King Viserys I Targaryen (Paddy) sits on the Iron Throne, ruling the Seven Kingdoms, while Prince Daemon (Matt) is awaiting his turn. Their sister, Princess Rhaenyra Targaryen, also eyes the Iron Throne, but is told that “men would rather put the realm to the torch than see a woman ascend the iron throne.” Their rivalry eventually leads to the Targaryen civil war, known as the Dance of the Dragons.

The trailer made fans nostalgic as it showed a glimpse of the locations from the Game of Thrones series, including the painted table that doubled as a map at Storm’s End, and the Great Hall at King’s Landing.

Fans of the Game of Thrones series, which is based on George RR Martin’s novel series A Song of Ice and Fire, have expressed excitement for the upcoming prequel. Many of the fans commented they have high hopes for the series and hope they won’t be left disappointed like the eighth season of Game of Thrones. A fan wrote, “This actually looks surprisingly promising. I really hope they can make this show great, so that some of the pain after Season 8 can be numbed.” Another commented, “GOT was a masterpiece, and I don’t care what people say happened in the 8. I just wanna see something close to GOT.”

The series will start airing on HBO and HBO Max globally on August 21. In India, it will stream on Disney+ Hotstar. It is based on George RR Martin’s Fire & Blood House of the Dragon. George and Ryan Condal have served as co-creators on the series. Miguel Sapochnik and Ryan are showrunners, and the pair also serve as executive producers along with George, Sara Hess, Jocelyn Diaz, Vince Gerardis, and Ron Schmidt. 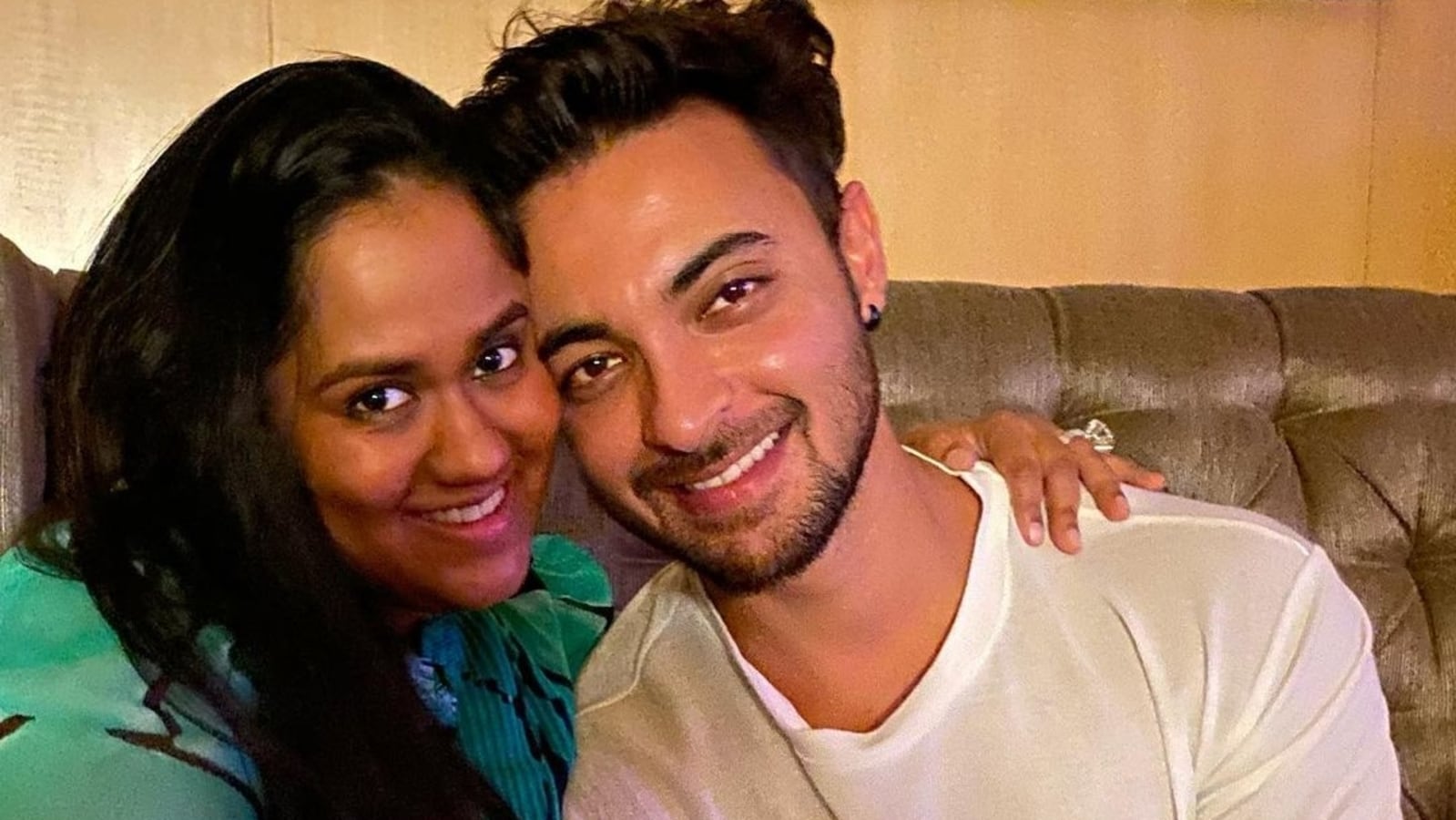 Aayush Sharma says he was called ‘Arpita Khan’s dog’ after Loveyatri: ‘She had nothing to do with the launch’