Hindustan Zinc shares have corrected more than 20% from peaks seen in October last year. Concerns over weak demand from China has weighed on investor sentiment. On the other hand, rising cost of production due to a sharp jump in coal prices have added to the discomfort. An expected pent-up demand, too, has been impacted by the fresh surge in covid infections, led by the Omicron variant.

Meanwhile, zinc and lead prices though volatile have been remained favorable. Zinc prices on the London metals exchange (LME) during the December ended quarter (Q3) averaged $3,364 per tonne, up 28% year-on-year, while lead prices averaged  $2,331 per tonne, also 28% on year.

On the volume front, the company crossed 1.0 MTPA production run rate during the December quarter. It saw its best ever refined metal production at 261,000 tonnes during Q3. While this is a positive, touching a higher run rate of 1.2 mtpa will be watched for, with 1.35 mtpa likely to take longer, feel analysts.

All in all, the rising costs are the biggest concerns. The company’s cost of production during the December quarter at $1148 per tonne was up 21% year-on-year, as high coal costs weighed. A part of the rise was fuelled by supply shortage from Coal India Ltd, analysts said, adding that the share of linkage coal in the mix fell to 4% from 30% typically.

With about 1 million tonne of backlog from Coal India should help lower costs going ahead, said analysts at Credit Suisse in a note dated 24 January. This may provide some respite even as international coal prices have remained substantially higher so far in the fourth quarter as well. 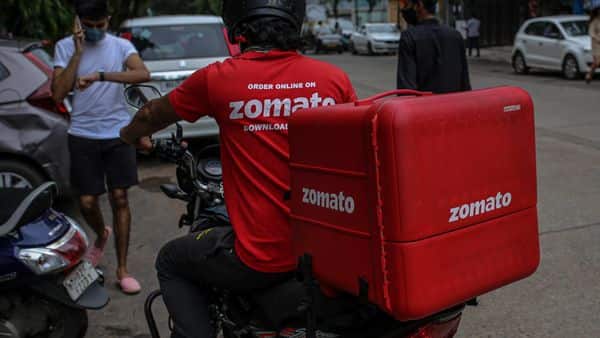 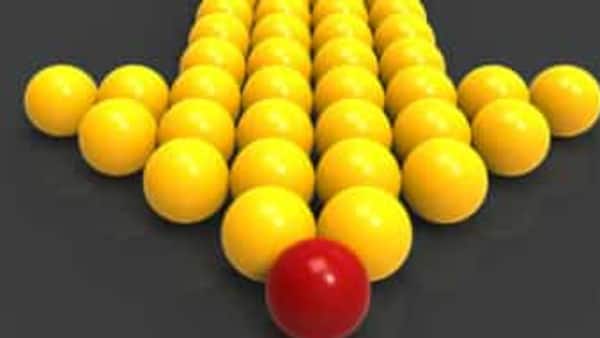 Ami Organics shares 80% up from IPO price. Should you buy or hold? 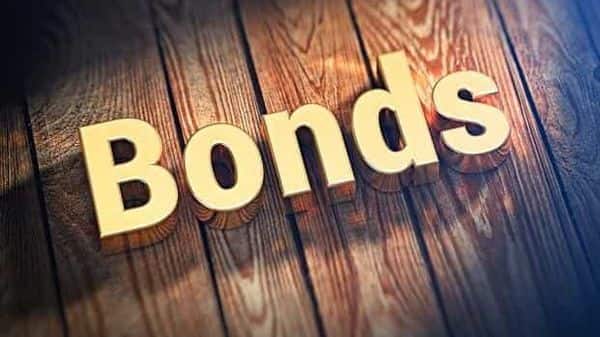