YouTube, a video streaming platform, has removed 5.6 million videos from its platform in the months of July and September 2022 citing violation of their community guidelines.

The platform has received over 271,000 removal appeals during the two months. After reviewing the content, it reinstated about 29,000 appeals, stated YouTube in its latest blog.

According to YouTube, From July through September of this year, for every 10,000 views, between 10 and 11 were of content that violated the community guidelines.

Moreover, the platform has also tracked the number of appeals submitted by creators in response to videos that are removed, as this will help to gain a clearer understanding of the accuracy of its systems.

Additionally, the blog also stated that preventing egregious real-world harm, however, doesn’t mean that it would remove all offensive content from YouTube as it generally believes that “open debate and free expression” leads to better societal outcomes.

“But we’re careful to draw the line around content that may cause egregious harm to our users or to the platform,” the blog post said.

YouTube said it also works closely with NGOs, academics, and relevant experts from all sides and different countries to inform this policy review, as per the company.

“We watch dozens or even hundreds of videos to understand the implications of drawing different policy lines. Drawing a policy line is never about a single video; it’s about thinking through the impact on all videos, which would be removed and which could stay up under the new guideline. Following this comprehensive review, the team shares various options for policy lines, making sure to detail examples of videos that would be removed or approved for each (as well as different enforcement actions, like removal vs. age restriction),” says Youtube.

Meanwhile, YouTube is bringing YouTube Shorts to TVs. Announcing via a blog post, the company said that viewers will be able to watch YouTube Shorts videos (60 seconds or less) on the big screen at home. The feature will be compatible with TV models that are launched in 2019 and later, as well as on newer game consoles. 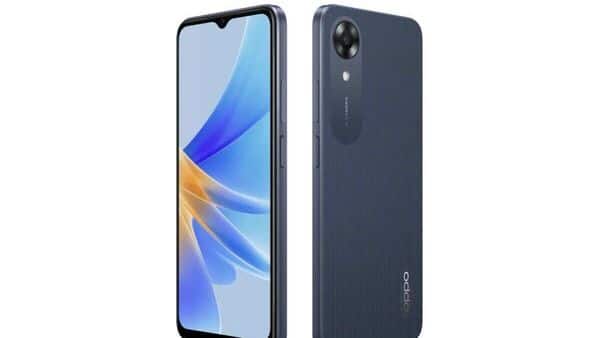 Entry-level Oppo A17k debuts in India with 8MP camera: Specs and other details 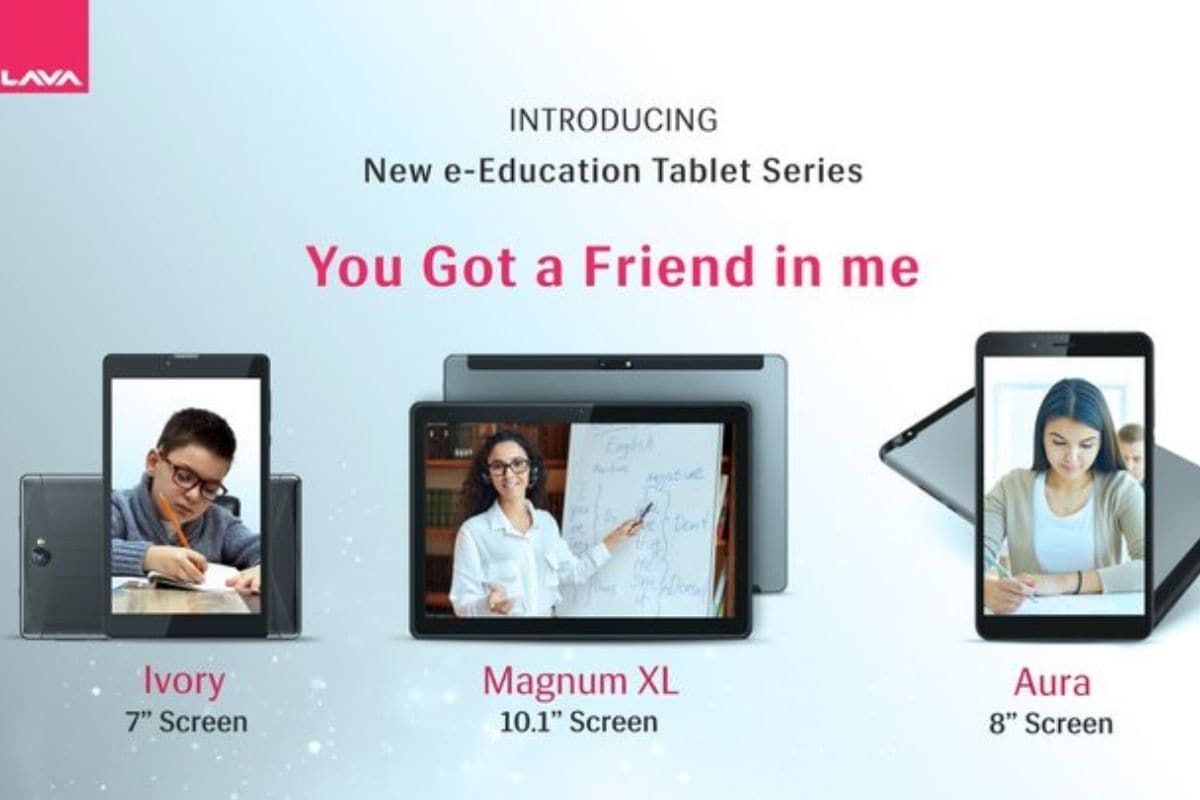