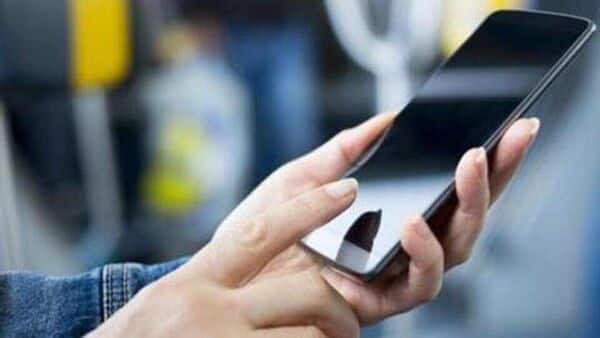 Recently, the Department of Telecommunications (DoT) issued a new rule for SMS. This new rule suggests that the telecom companies will have to stop SMS facility (both incoming and outgoing) during the SIM exchange or upgradation process. The SMS services will be disabled for 24 hours after the activation of the new SIM cards. Moreover, DoT has given the telecom companies including Jio, Vodafone-Idea, Airtel a total of 15 days time to implement this rule.

According to DoT’s new rule, the telecom companies will have to send an alert of the request to the customers after receiving a request to change their SIM cards or number. Later, the SIM card holder will need to confirm that they requested the specific service through an IVRS call.

Furthermore, the authentication process will ensure that the request was made by the authorised SIM card user and not by anyone else. Notably, if the SIM card user rejects the car upgrade request in any stage, the telecom operator has been instructed to immediately stop the SIM upgrade process. As per the government body, these new guidelines for telecom operators have been implemented in order to curb the risk of SIM switch frauds and cybercrimes related to it.

Meanwhile, DoT also said last month that TRAI’s apprehensions over potential dilution of powers under the draft telecom bill have been addressed, and the government may look at the option of taking up provisions related to strengthening of the regulatory body separately at a later stage.

On Over-the-top (OTT) communication apps, sources said, the focus is on user protection related regulation, not licensing. The Department of Telecommunications (DOT), through the provisions of the draft bill, will come down heavily on spammers and those indulging in cyber frauds, sources said.

Amid reports of TRAI’s opposition to certain clauses of the draft telecom bill, that were seen diluting its powers, sources said, ​​​discussions have taken place between the two sides. All the outstanding issues have been resolved, they said.

There are no differences between Telecom Regulatory Authority of India (TRAI) and the telecom department on this issue, sources said. Oneplus 10 Pro appears in retailer listings, might launch in January 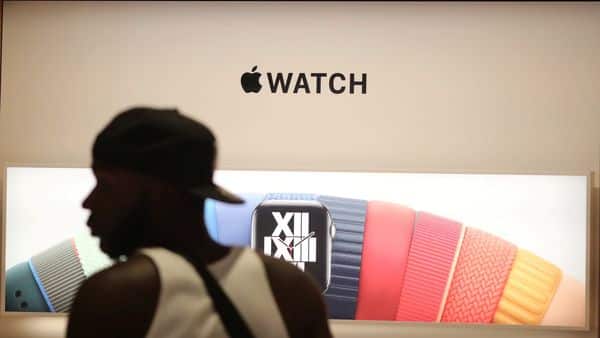