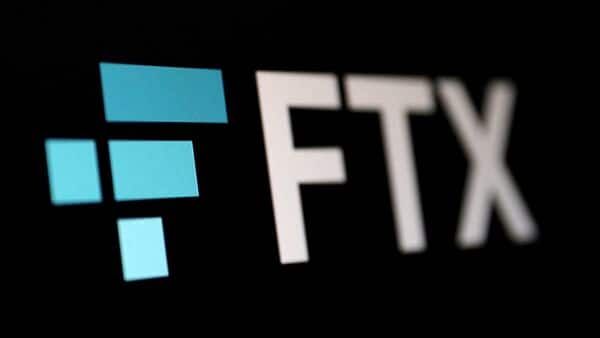 Galois Capital is the latest hedge fund caught off guard after close to half its assets were trapped on collapsed crypto exchange FTX, the Financial Times said on Saturday, estimating the amount to be around $100 million.

Galois co-founder Kevin Zhou wrote to investors in recent days that while the fund had been able to pull some money from the exchange, it still had “roughly half of our capital stuck on FTX,” the paper said, quoting a letter it had seen.

“I am deeply sorry that we find ourselves in this current situation,” Zhou wrote as per the report, adding that it could take “a few years” to recover “some percentage” of its assets.

FTX filed U.S. bankruptcy proceedings on Friday and its Chief Executive Officer Sam Bankman-Fried resigned after a rapid liquidity crunch at the group left FTX scrambling to raise about $9.4 billion from investors and rivals.

FTX’s swift fall from grace followed heavy speculation about its financial health that triggered $6 billion of withdrawals in just 72 hours earlier this week. The company had published a valuation of $32 billion as recently as January.

FTX and Galois did not immediately respond to Reuters requests for comment. 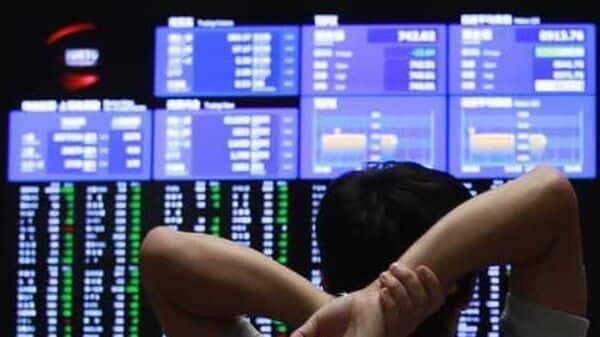 Vijay Kedia stays invested in this portfolio stock in Q2 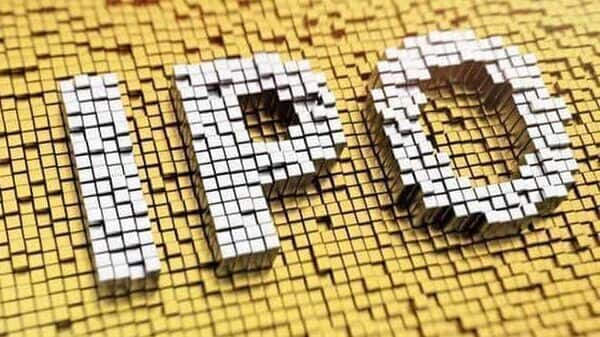 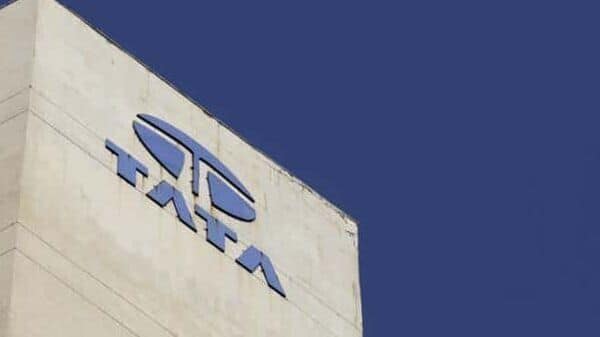 Tata Motors shares could see over 40% upside as brokerages bullish