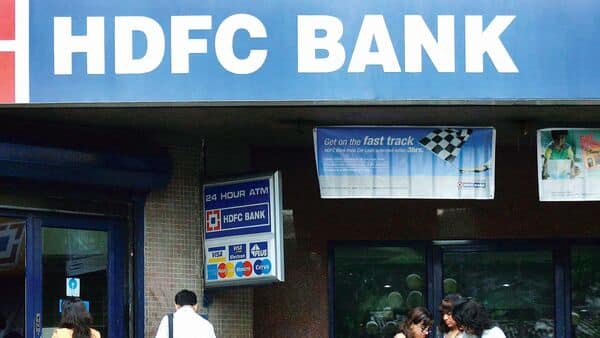 The Sensex surged 1,181.34 points on Friday driven by positive global cues as investors cheered lower-than-expected US inflation data. Data showed that much of the gains in the Sensex were driven by HDFC Bank and HDFC Ltd, which together contributed 565.42 points to the index rally.

Mint reported that shares of mortgage lender HDFC and HDFC Bank surged 5.84% and 5.62%, respectively, following reports that a change in the MSCI Index rules related to mergers and acquisitions could lead to an early inclusion of the merged entity in the index.

As per reports, MSCI has done away with the requirement of a minimum foreign room.

While direct investors in these scrips were a happy lot, most investors in the diversified active mutual fund schemes, which have exposure to the financial services majors, may not have benefitted from Friday’s rally.

Data from Rupeevest, an Amfi-registered mutual fund distributor showed that 640 diversified active mutual fund schemes had a total of ₹1.03 trillion invested in the HDFC twins, as of 30 September.

In active mutual fund schemes, the fund manager decides the portfolio construction and percentage allocation to the stocks.

Data showed that out of the 391 diversified active funds invested in HDFC Bank, only eight schemes had allocations higher than 9.56%, which is the stock’s weightage in the BSE Sensex. This means that only a handful of funds are overweight on HDFC Bank as compared to the Sensex’s composition.

Further, only 10 active funds had exposure to HDFC greater than 6.50%, which is the stock’s weightage in the BSE Sensex.

To be sure, only diversified active funds, such as large-caps, balanced advantage and flexi-caps are underweight on HDFC twins, while many sectoral funds and passive funds have higher allocations to the two stocks.

For example, exchange-traded funds and index funds based on the banking theme had close to 26% allocation to HDFC Bank and around 14% to HDFC.

The data showed that overall, 825 mutual fund schemes, including active and passive, had invested ₹1.64 trillion in the HDFC duo.

A passive fund’s portfolio resembles an index fund like the Nifty and Sensex, meaning weightages are in line with the index.

On 4 April, the board of HDFC and HDFC Bank had approved the merger of two financial services majors. Every HDFC shareholder was proposed to get 42 shares of HDFC Bank for every 25 shares held. 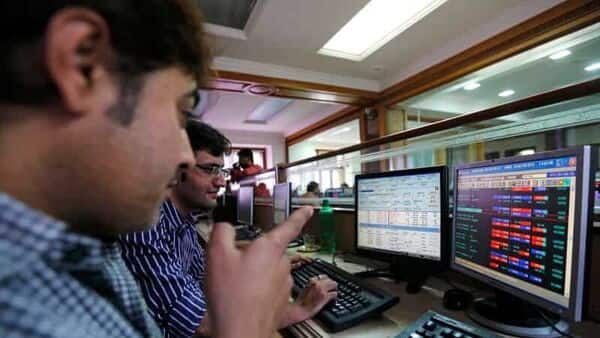 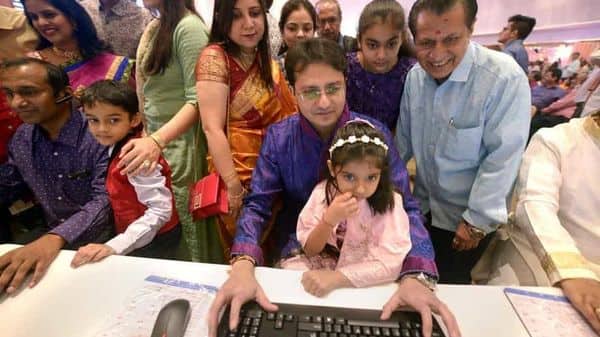 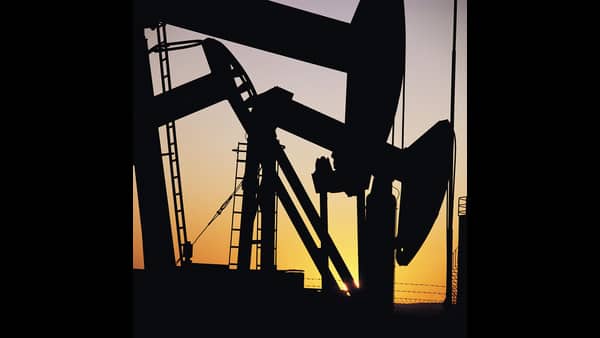