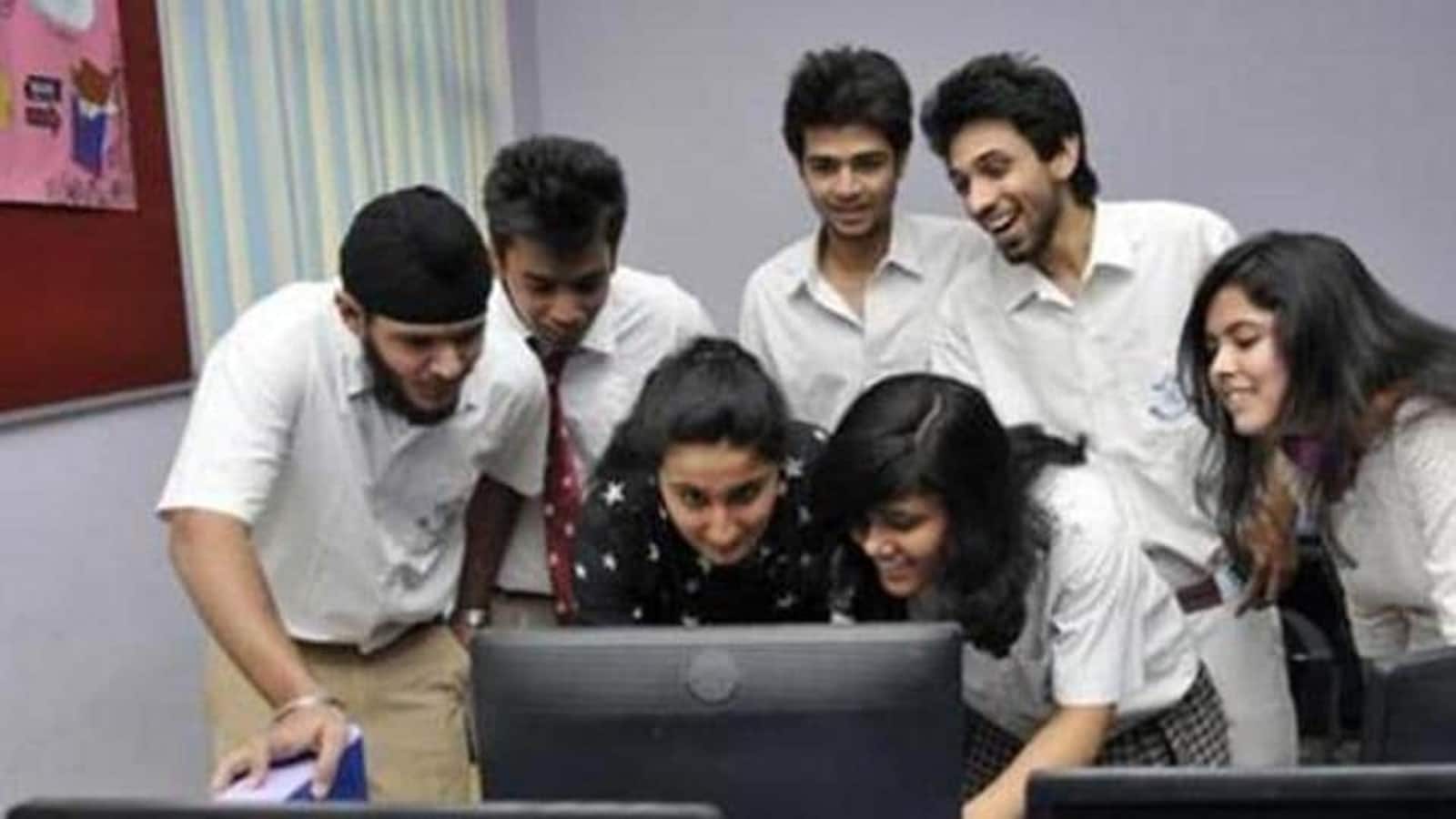 A total of 27242 candidates took the examination of which 17883 were boys and 9359 girls are included. These examinations were conducted from September 29 to October 17, 2022 at 44 centers across the state.

The HBSE class 10th , 12th and open school result is available on the official website of the board www.bseh.org.in. 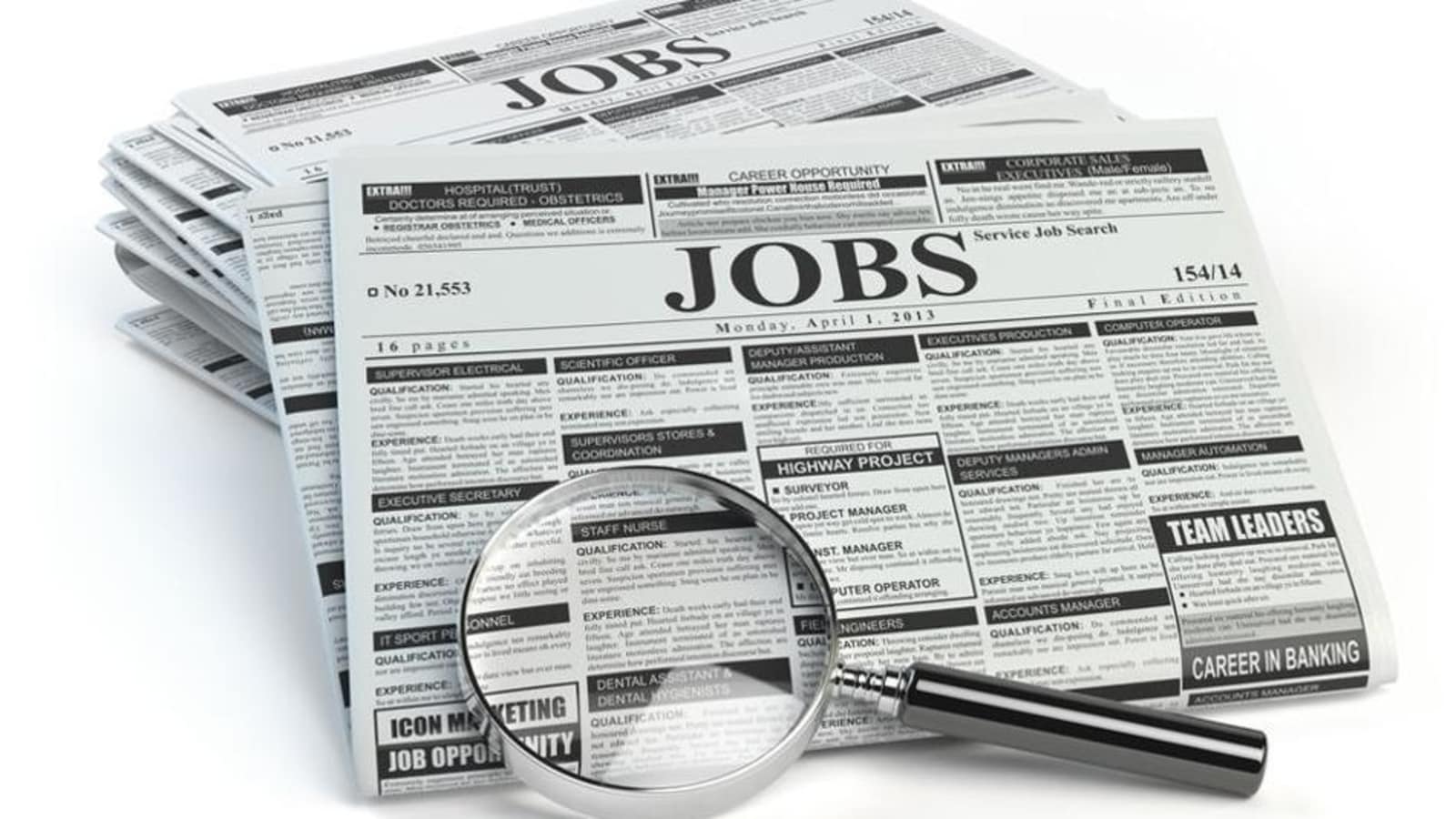