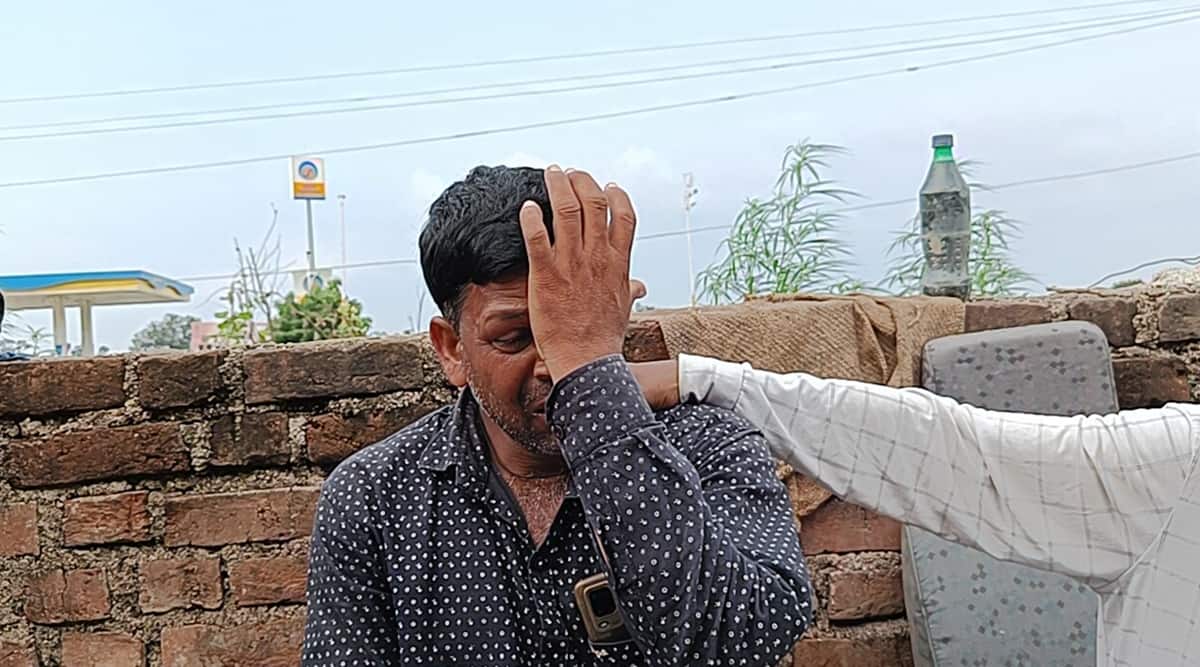 “What’s the cost of two human lives?” asked farmer Mithilesh Mehta at his home near a highway in Jharkhand’s Hazaribagh. His wife, Rekha Devi, sat beside him on the floor and broke down, looking at a photograph of her daughter. “It is Rs 10,000,” continued Mehta, rummaging through monthly receipts of payments to Mahindra Finance, which had loaned him money to buy a tractor.

Monika Kumari, Mehta’s eldest daughter, was mowed down twice by the company’s recovery agents on September 15 as she tried to stop them from seizing her father’s tractor. Monika, 22, was two months pregnant. She died the same day.

The death has shone a harsh light on the use of recovery agents by finance companies, even forcing top executives at Mahindra to talk about a review of the practice.

According to Jharkhand Kisan Mahasabha working president Pankaj Roy, banks are becoming increasingly conservative in giving loans to farmers owing to lack of recoveries. This, he said, has opened a door for private financiers to step in. “They charge high interest rates, but process these loans quickly. During the Covid-19 economic woes, the farmers have borne the brunt. They don’t have a choice,” said Roy.

Roy said recovery agents are “generally aggressive” and that he has received “a few panicked calls from farmers” over the last few years. “In the Hazaribagh case, my assumption is that recovery agents, who are generally third parties, intended to seize the vehicle which would fetch them a higher penalty from the farmers. If a farmer doesn’t pay, they may auction the tractor, fetching more money,” he said.

Anish Shah, MD and CEO of Mahindra Group, said in a statement: “We are deeply saddened and disturbed by the Hazaribagh incident. A human tragedy has occurred. We will investigate this incident from all aspects and we will also undertake an examination of the practice of using third parties collection agencies that have been in existence.”

Mahindra Group Chairman Anand Mahindra tweeted: “This is a terrible tragedy. I strongly support Anish Shah’s statement. Our hearts go out to the family in this time of grief.”

At the centre of the Hazaribagh death lies the interest amount that the finance company wanted to charge and the disagreement over Rs 10, 000.

Mehta, who is left with three children now, said in 2018 he wanted to buy a new tractor. “I was told by one Mahindra Finance employee that the formalities would be quicker. After exchanging my old tractor and paying some advance, I was supposed to pay Rs 14, 300 in 44 installments. More or less, I paid on time, even though I had to borrow from friends and relatives. Since the second lockdown the collection agents stopped coming to my home. So I could not pay them the remaining six EMIs, i.e Rs 86, 800.”

Mehta claims he went to the Mahindra Finance office in July and it was agreed that in excess he would pay Rs 33,200 as interest. “The amount we settled upon was Rs 1.2 lakh. Later, the recovery officials and Mahindra employees started demanding Rs 10,000 more,” Mehta said.

Mehta said they again agreed on Rs 1.2 lakh, but the recovery agents took his tractor away without a ‘seizure document’.

“My daughter and I parked my motorcycle ahead of them and asked for a seizure list. One of them threatened: ‘Seizure list maangta hai, hathgadi chada denge (You ask for seizure list, will mow you down). And they actually ran over the car on my daughter, and again while reversing. They left my tractor on the road and left,”.

One collection agents, who had come to Mehta’s house for collection of money before the current issue surfaced, refused to comment when contacted by The Indian Express. Police have lodged a murder case against “unknown persons”.

Curfew in Khargone on Eid as town struggles to move on