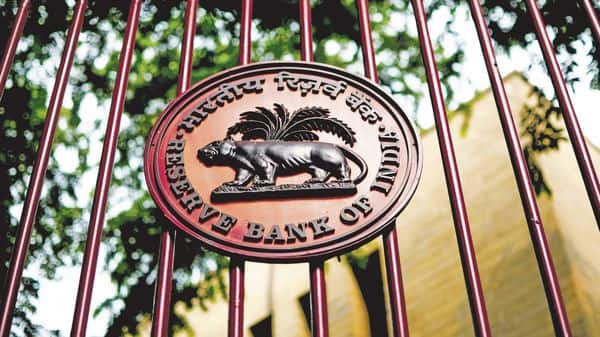 When in April this year, the Reserve Bank of India (RBI) announced a G-sec acquisition plan (GSAP), there was considerable excitement in the bond market. After all, the central bank was giving a prior commitment to buy a fixed amount of bonds from the market, a first of its kind communication.

It is a good time to assess how effective the GSAP has been in achieving the central bank’s objectives. The GSAP was targeted at bringing down long-term government bond yields. It was also aimed at increasing the liquidity in the banking system and, thus, keeping pressure on interest rates.

The plan delivered on both these objectives initially. The banking system’s liquidity is a massive ₹9 trillion right now. The bond-buying programme has been a big contributor to this unprecedented surplus. The liquidity has dragged down short-term interest rates sharply and overnight rates have trended towards the reverse repo rate.

As such, the entire bond yield curve has shifted lower compared with last year. The Reserve Bank of India bought ₹1 trillion worth of bonds through the first round of GSAP, as promised. Moreover, the second season of the GSAP continues to infuse liquidity. In total, the central bank has bought ₹2.3 trillion worth of bonds since April.

However, when it comes to bond yields, the GSAP did not have a lasting impact.

As the adjoining chart shows, the benchmark 10-year government bond yield has, on an average, moved up ever since the GSAP began.

On the face of it, the announcement itself had a big impact on sentiment, but beyond that the effect has faded over time. One reason is that bond investors have had to continue swallowing big chunks of supply under the government borrowing programme.

However, it would be unfair to not consider the counter factual here. In the absence of the GSAP, bond yields would have surged, say traders. Therefore, the programme has had a desired effect.

Given that the impact of the GSAP has been similar to the Reserve Bank of India’s regular OMO (open market operations) bond purchases, what remains to be seen is whether the central bank would choose to discontinue the measure as it prepares to unwind liquidity surplus.

For now, the central bank will complete the purchase of the pending ₹30,000-crore worth of bonds under the GSAP. An auction to buy bonds worth ₹15,000 crore is scheduled this week. 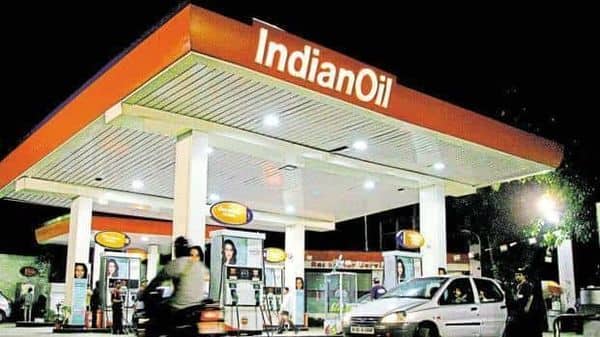 OMCs hold on to firm margins amid rising oil prices 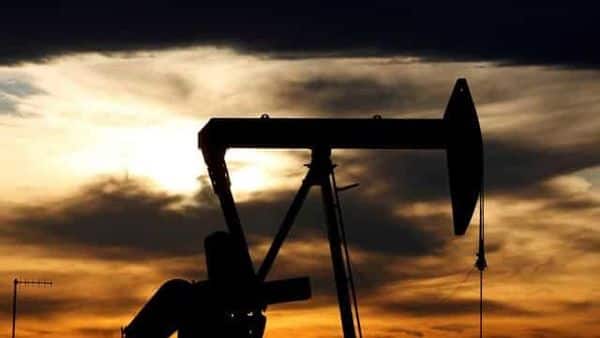 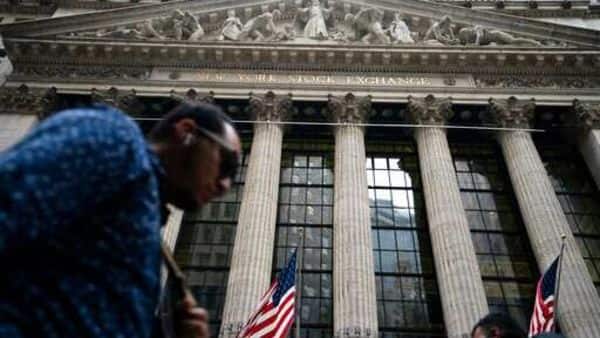