What this GMP mean?

Market observers said that Harsha Engineers IPO GMP today is ₹235, which means grey market is expecting that the public issue will list at around ₹565 ( ₹330 + ₹235), which is around 70 per cent higher from its price band of ₹314 to ₹330 per equity share. They said that grey market is signaling that the public issue may list at around 70 per cent premium on its listing date, which is most likely on 26th September 2022.

However, stock market observers maintained that grey market sentiments can be artificial as it involves even those who have high stake involved in the public issue. They said that GMP of a public issue has nothing to do with its financials and hence it should not be relied with blind eyes. They advised investors to go with the basics and fish out the balance sheet of the company as it would give clear and concrete picture about the fundamentals of the company.

Highlighting the fundamentals of Harsha Engineers International Limited, Angel One report says, “In terms of valuations, the post-issue P/E works out to 32.7x FY22 EPS (at the upper end of the issue price band). Company’s consolidated PAT has grown at CAGR of ~105% over FY20-22 on back of margin expansion. HEIL has diverse product portfolio and strong expertise; we believe that these positives are yet to be factored in the valuations commanded by the company.”

The tentative date for Harsha Engineers IPO allotment date is 21st September 2022. The public issue is proposed for listing on both NSE and BSE and the likely date for share listing is 26th September 2022. 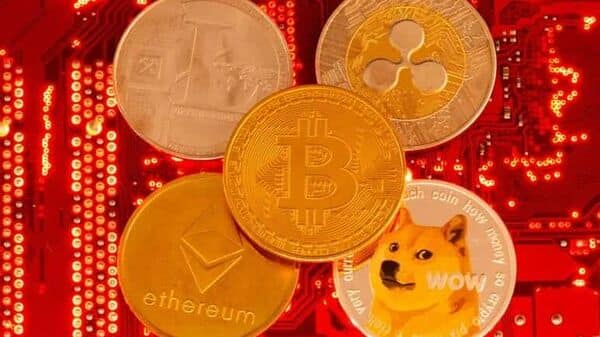 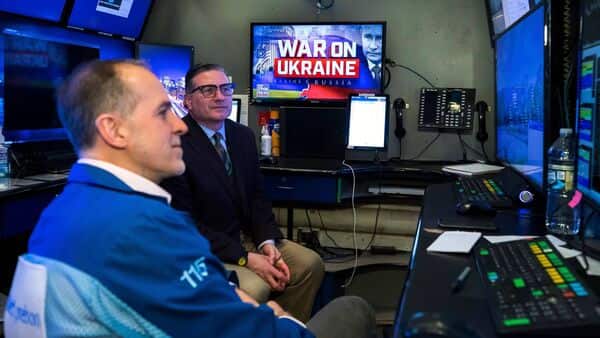 The secret to braving a wild market 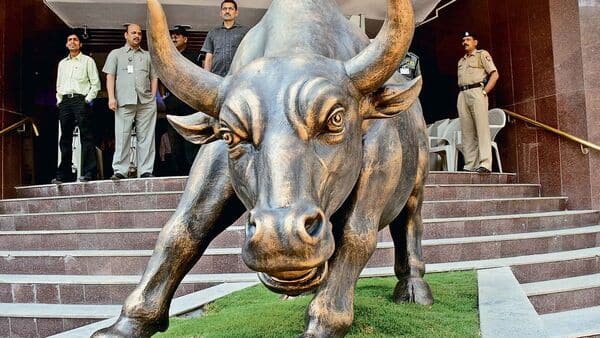