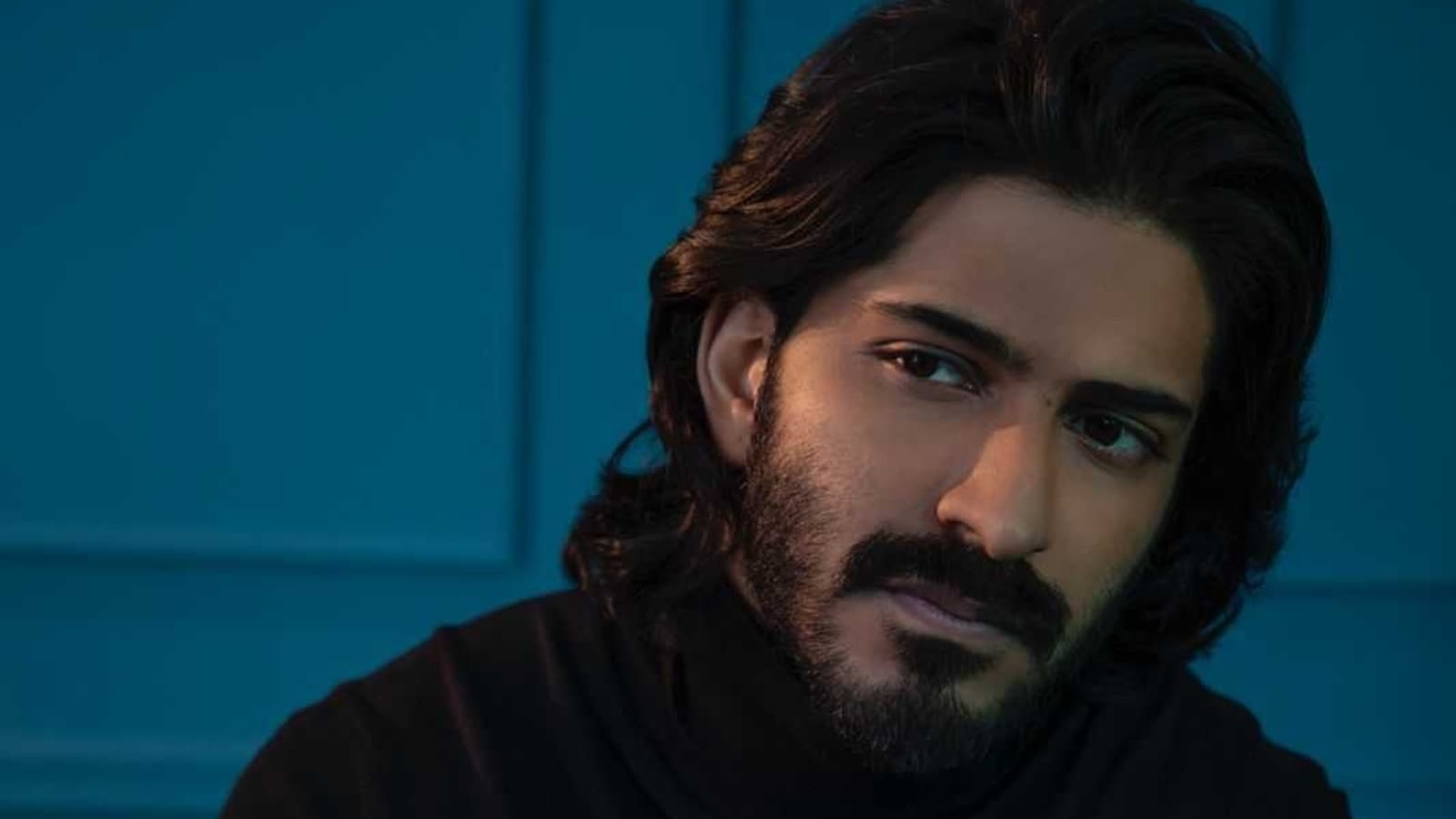 Actor Harsh Varrdhan Kapoor schooled a Twitter user, who criticised his opinion on the Chelsea football team, and said that he ‘should stick to acting’. A person tweeted, talking about the team, “Everything that could go wrong this season has gone wrong. We look like a shadow of the great team we were. So poor all season and especially last few games.” (Also Read | Harsh Varrdhan Kapoor disappointed with press articles published about him on birthday)

Harsh replied, “Great when? Had a good run in the UCL with a favourable draw with Kante Reece James and Thiago silva outperforming. Defended well and hit teams on the break that lead to the fan base thinking that group of players were better then they actually were.” Replying to Harsh, a Twitter user wrote, “Man thinks Kante and James outperformed and isn’t a great player. There’s reason why you never succeeded as an actor. You should stick to acting mate…”

Harsh responded, “What I meant is they’re very good players and played a 9/10 every game in that run… no need to get salty and personalise it and attack me… but then again my last few films were all loved and you’re a nobody on Twitter that no one will ever know or care about… good day.”

Harsh was last seen in Thar, a neo-Western action thriller film written and directed by Raj Singh Chaudhary. It also stars Anil Kapoor and Fatima Sana Shaikh. The film released on Netflix in May with mixed to positive reviews from critics and decent responses from the audience.

Harsh made his Bollywood debut with director Rakeysh Omprakash Mehra’s film Mirzya in 2016 opposite Saiyami Kher. The film failed to impress the audience at the box office. His second film, Bhavesh Joshi Superhero was directed by Vikramaditya Motwane and released in 2018. Harsh was also a part of Vikramaditya Motwane’s Netflix film AK vs AK. In 2021, he appeared in one of the episodes of the Netflix show Ray. 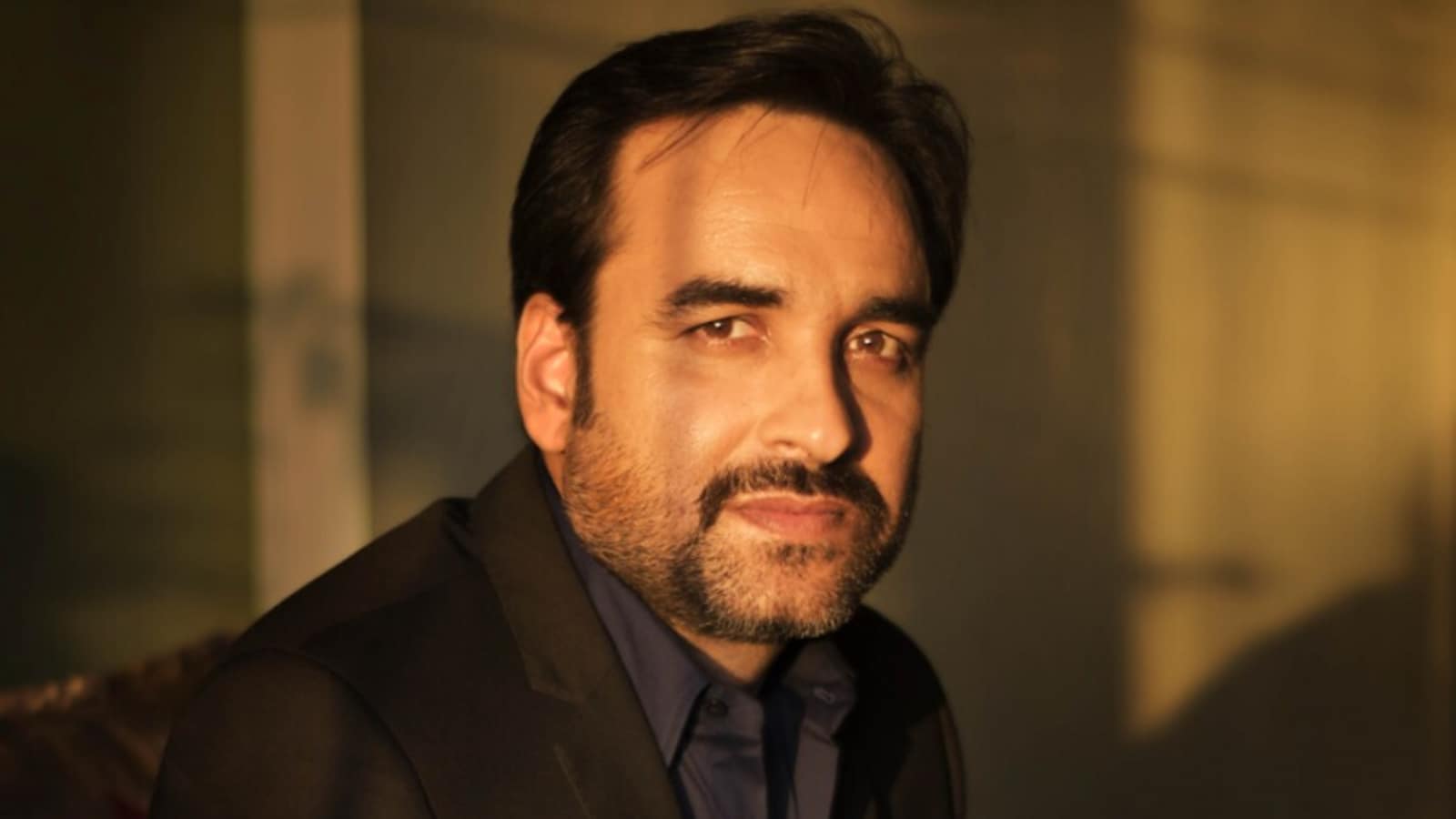 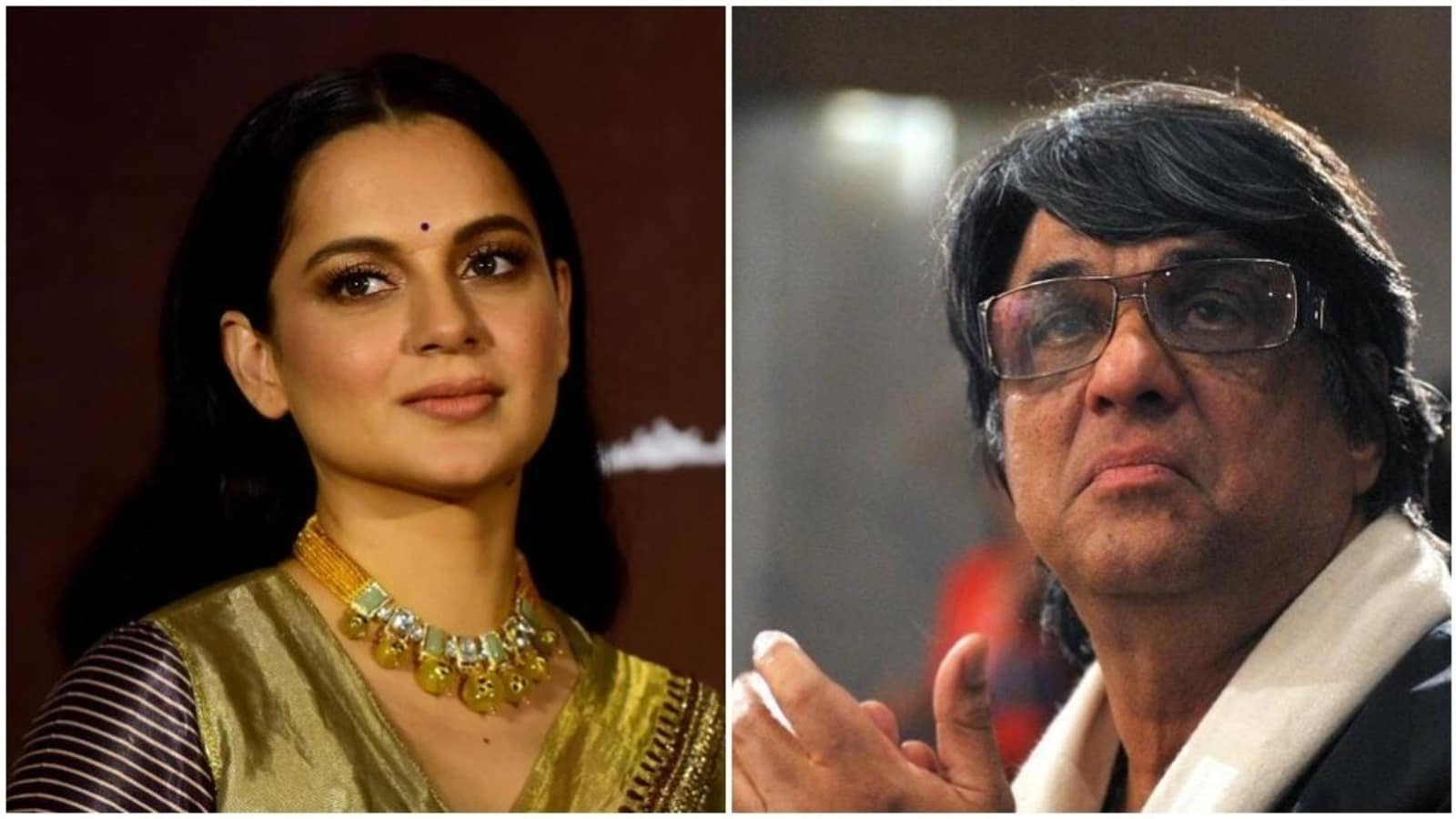 Kangana Ranaut’s ‘bheekh’ remark draws criticism from Mukesh Khanna: ‘Was it a side effect of Padma Award?’ 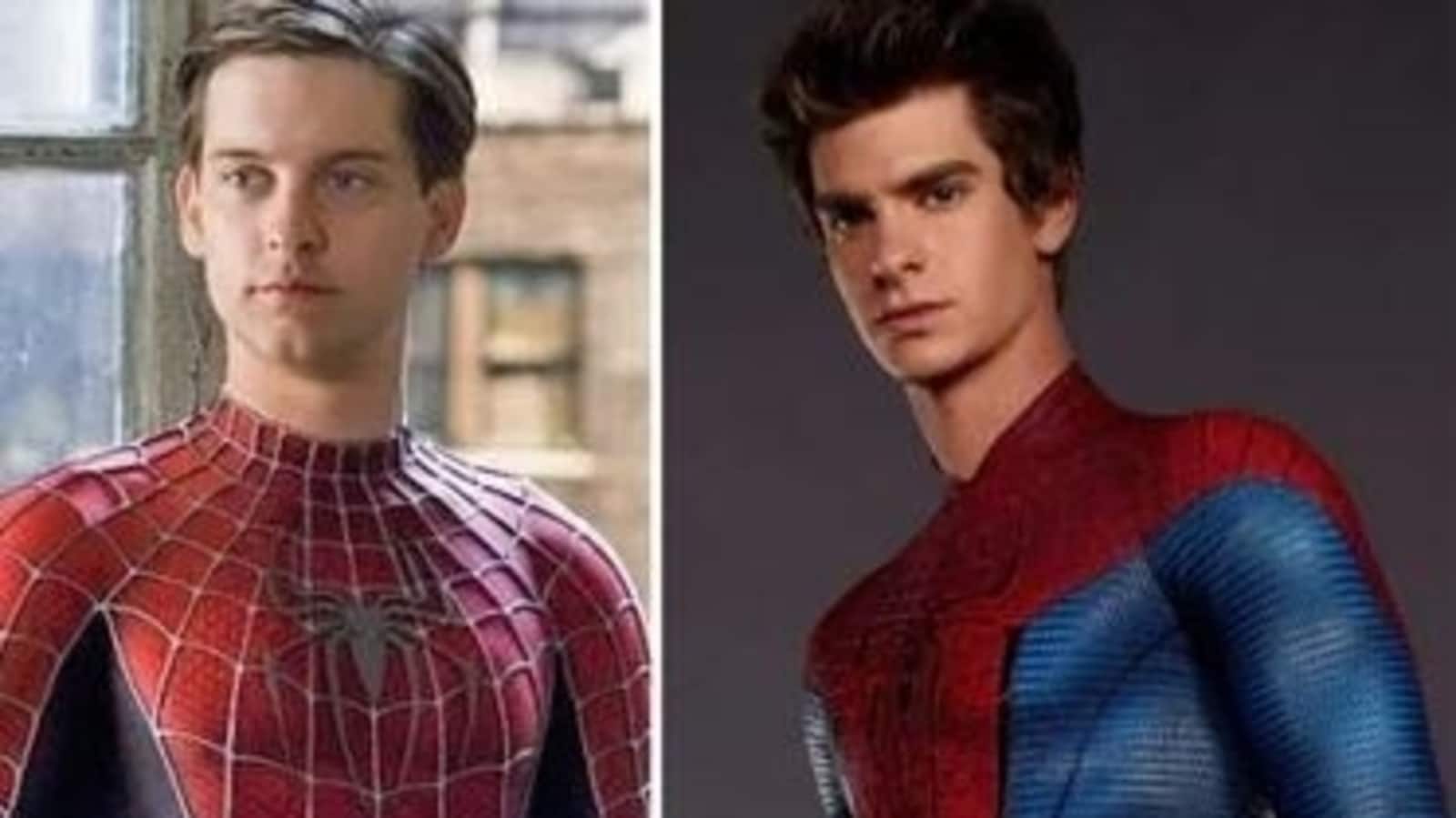 Andrew Garfield and Toby Maguire ‘snuck into’ a theatre to watch Spider-Man No Way Home: ‘No one knew we were there’