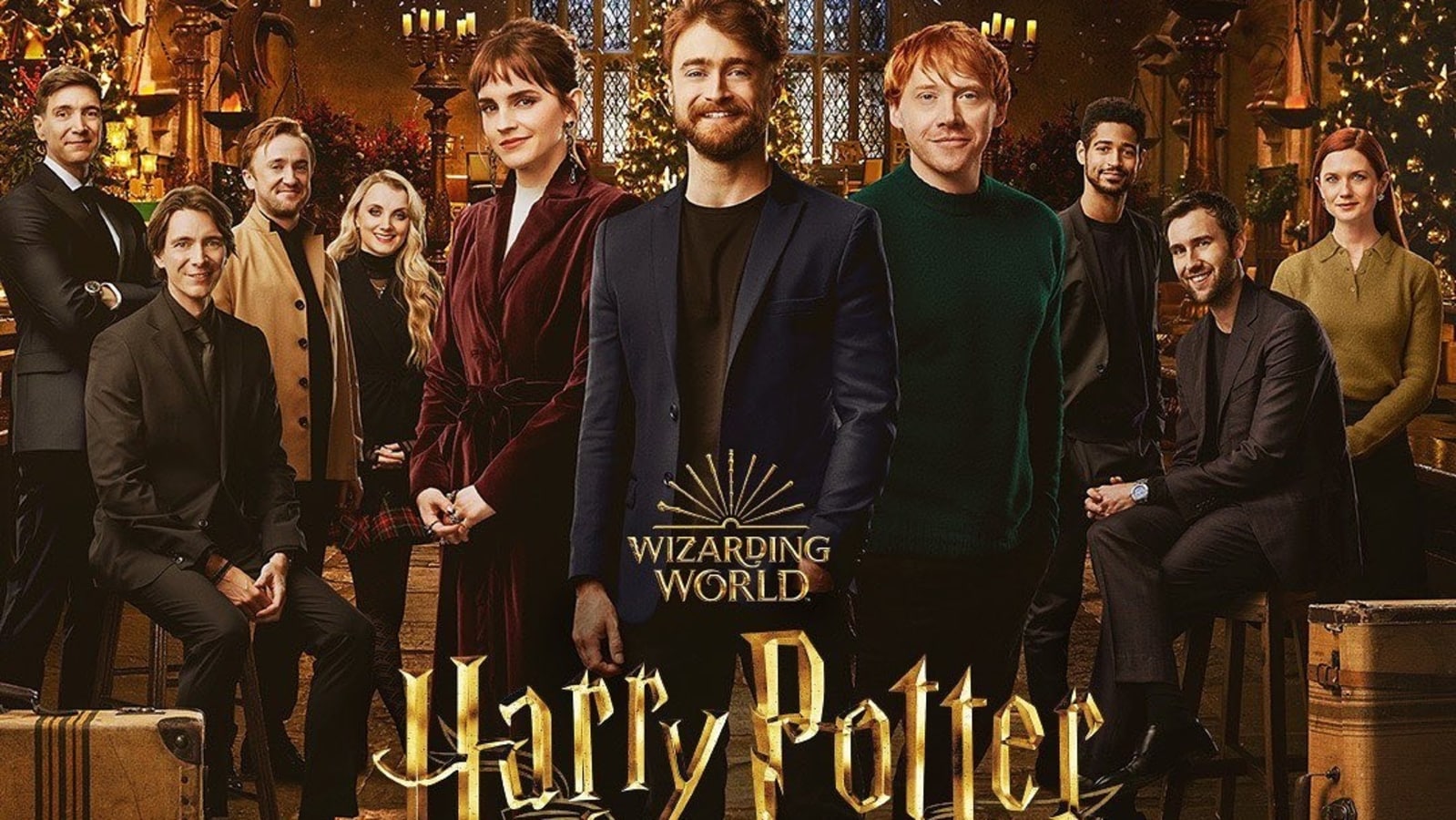 The new year is set to kick off on a wizardry note, courtesy of Harry Potter 20th Anniversary: Return to Hogwarts. The reunion special is set to feature Daniel Radcliffe, Emma Watson, Rupert Grint, and other cast members reminiscing the time they were filming for the series and sharing anecdotes.

While the teaser and trailer have already got fans excited, critics who’ve watched the reunion special have divided opinion on it.

Wall Street Journal’s John Anderson wrote in his review, “What’s all wrong is the tone of relentless self-congratulation maintained throughout the nearly two-hour show, the actors’ stroking of each other’s egos and the inflated sense of importance everyone gives the movies—they were important, yes, but it’s tiresome hearing it again and again.”

Carol Midgley, in her review for The Times UK, called the reunion special “long, twinkly, nostalgic love-fest, its main stars lining up to share memories of making the films and, naturally, to say how much they ‘love’ each other (there’s a lot of that).” She also mentioned that Harry Potter 20th Anniversary: Return to Hogwarts is ‘missing a key ingredient.’

However, Metro reviewer Sabrina Barr warned fans that it is going to be an emotional ride. “Harry Potter fans, you’d better Accio some tissues, because the reunion special is going to have you in buckets of tears, with eye-opening revelations and a whole lot of heart,” she teased. “While there are some notable faces missing from the programme, it’s heartening to see many of the actors come together for what might be the first time in years,” she added.

Caroline Framke in the review for Variety pointed out that it boils down to what kind of a Harry Potter fan you are. “Depending on whether you’re a longtime fan or a skeptical observer of the franchise, this wholehearted embrace of bottled magic may either thrill or bore you right off the bat. For anyone whose loyalties lie somewhere in between (as is the case for this viewer, a onetime Harry Potter obsessive whose devotion faded into adulthood), Return to Hogwarts manages to unearth enough genuine sincerity, and occasionally even jolts of pathos, to keep from becoming quite as sticky sweet as one of Harry’s treacle tarts,” the review read.

Although divided opinions, all Harry Potter 20th Anniversary: Return to Hogwarts reviews had one thing in common: JK Rowling’s absence was evident. The author behind the fantasy world is missing in person from the reunion special likely after her comments on transgender issues. 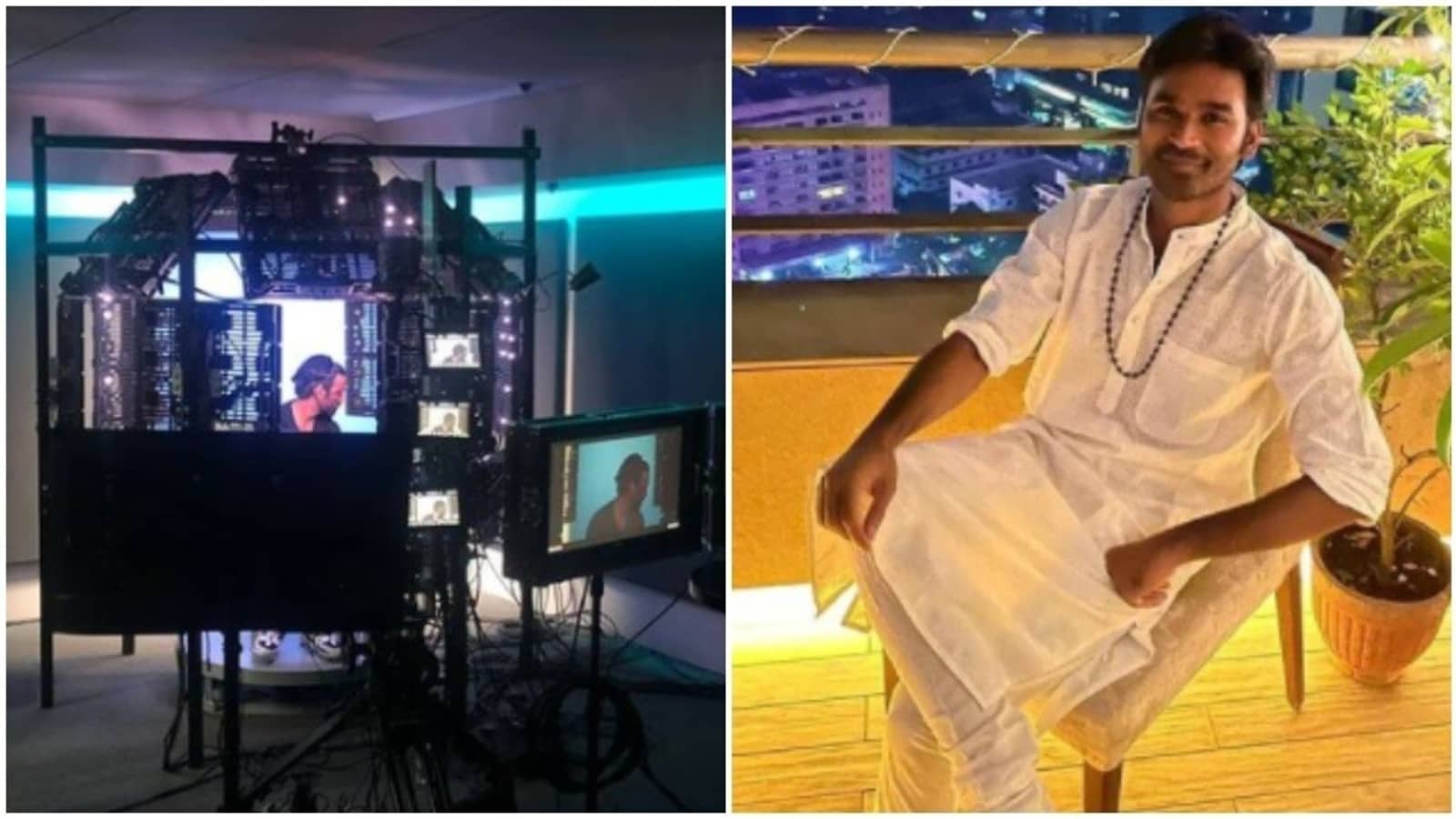 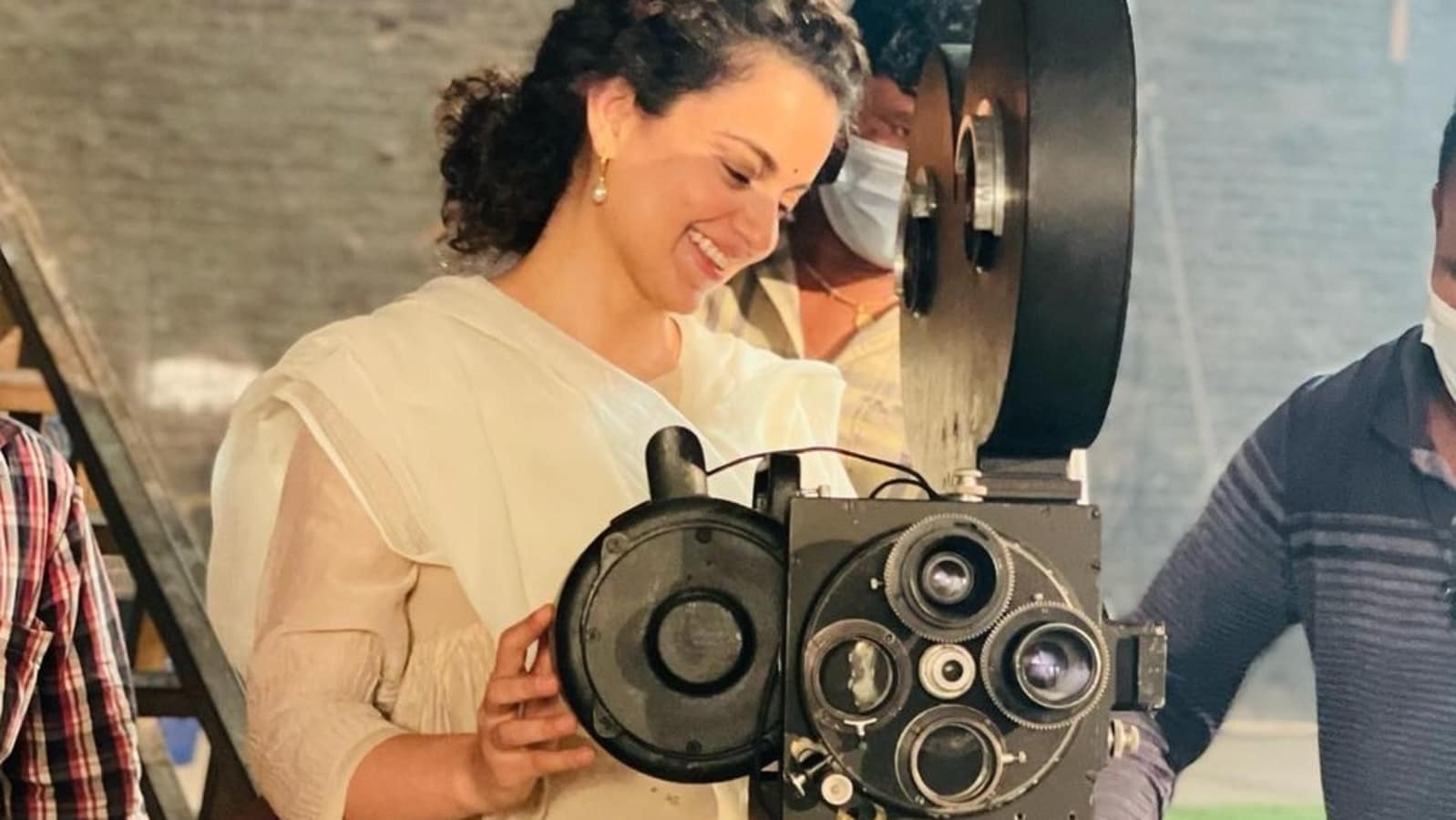 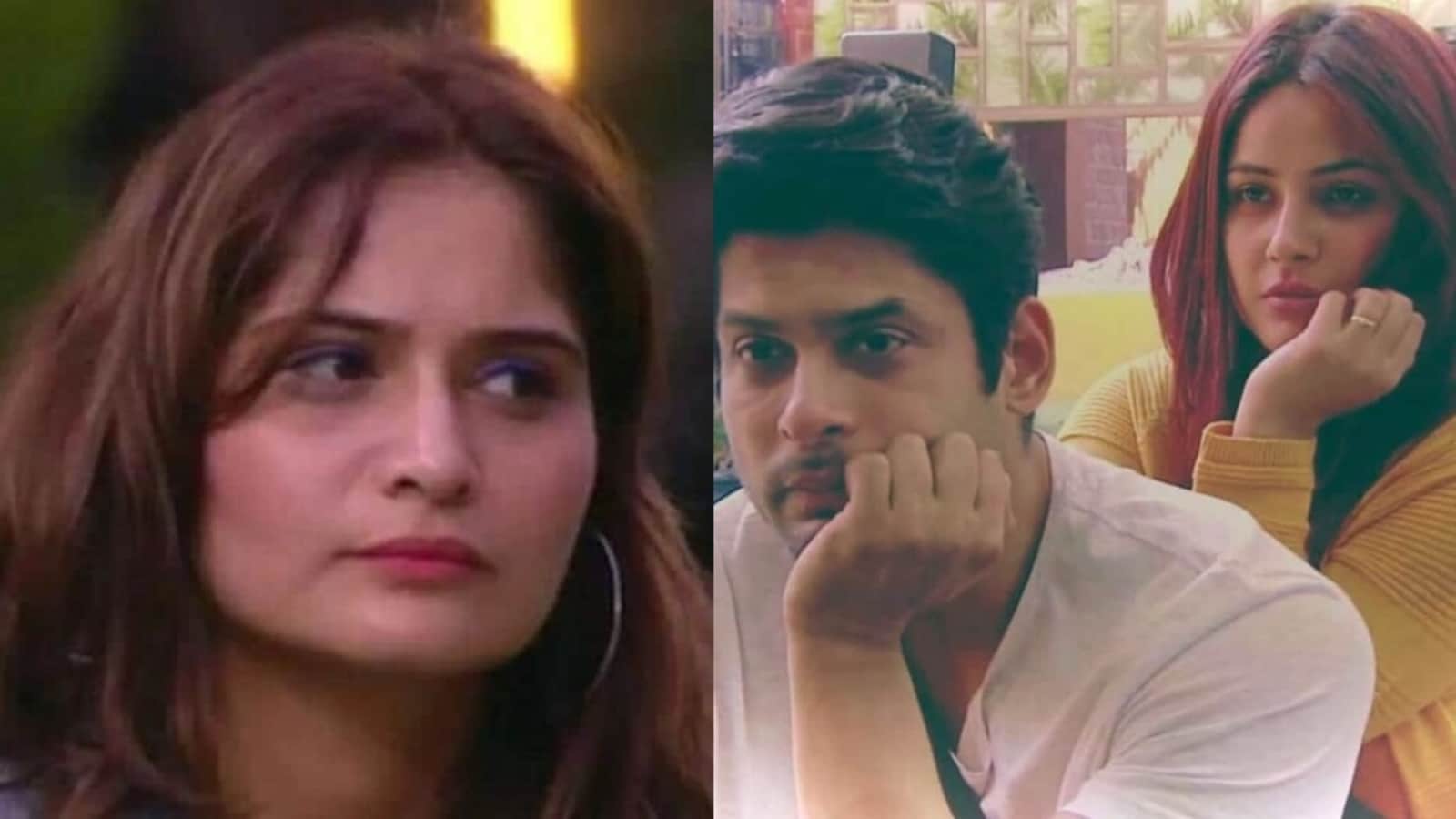 Arti Singh regrets disconnecting from Sidharth Shukla: ‘I was blamed for coming in between him and Shehnaaz Gill’