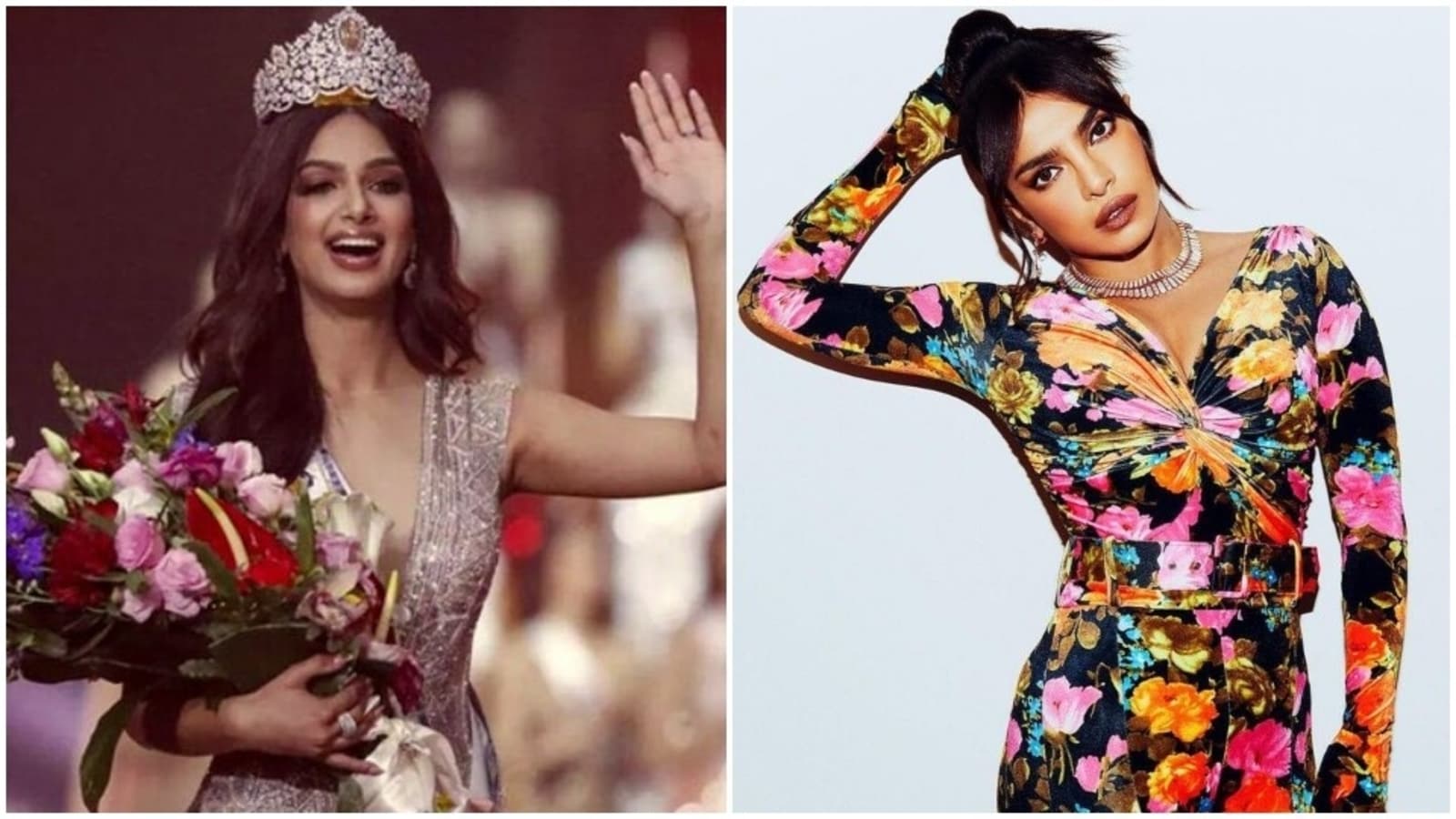 Miss Universe 2021 Harnaaz Sandhu has said that ‘she would love to’ feature in the biopic of actor Priyanka Chopra. In a new interview, she also added that Priyanka has inspired her ‘throughout her journey’.

Harnaaz Sandhu, earlier too, had praised Priyanka Chopra. The former Miss World too had lauded Harnaaz’s win and showered praises on her. Harnaaz, who represented India at the 70th Miss Universe pageant, brought the crown home after 21 years. Lara Dutta had previously won the title in 2000.

In an interview with Bollywood Hungama, Harnaaz was asked to name a celebrity, whose biopic she would want to feature in. Harnaaz said, “Priyanka Chopra. I would love to love to be part of that. I think she has inspired me throughout her journey and she will keep on inspiring millions of us.”

Recently, a video of Harnaaz, from when she won the Miss Diva 2021, emerged online. In the clip, Harnaaz said, “I love Priyanka Chopra. So whatever lessons I can learn from her is nevertheless. So I will always choose Priyanka.”

After winning the Miss Diva title, Harnaaz had also spoken about Priyanka. When asked by Rediff about an Indian beauty queen she looks up to, she said, “Priyanka Chopra has been my biggest inspiration. She has created her own brand and represented India not only in beauty pageants but also through her acting and singing talent. She has made India proud and I am hoping to follow her footsteps and bring glory back the way she did.”

After Harnaaz won Miss Universe, Priyanka told Fox5, “I was very excited about it. The last time India had a Miss Universe was Lara Dutta in the year 2000. That was the year that I won Miss World as well. She (Harnaaz) has brought home the crown after 21 years and she is 21, so she was born in the year that I won Miss World. I’m so excited for her and I hope this is the beginning of an incredible journey. She’s very smart and gorgeous, obviously, and I’m very excited for her.”

Also Read | Priyanka Chopra laughs as she talks about Miss Universe Harnaaz Sandhu: ‘She was born in the year I won Miss World’

She has several films in the pipeline including Jim Strouse’s Text For You, and the drama series Citadel co-created by Joe and Anthony Russo. Priyanka will also feature in Farhan Akhtar’s Jee Le Zara along with Alia Bhatt and Katrina Kaif. 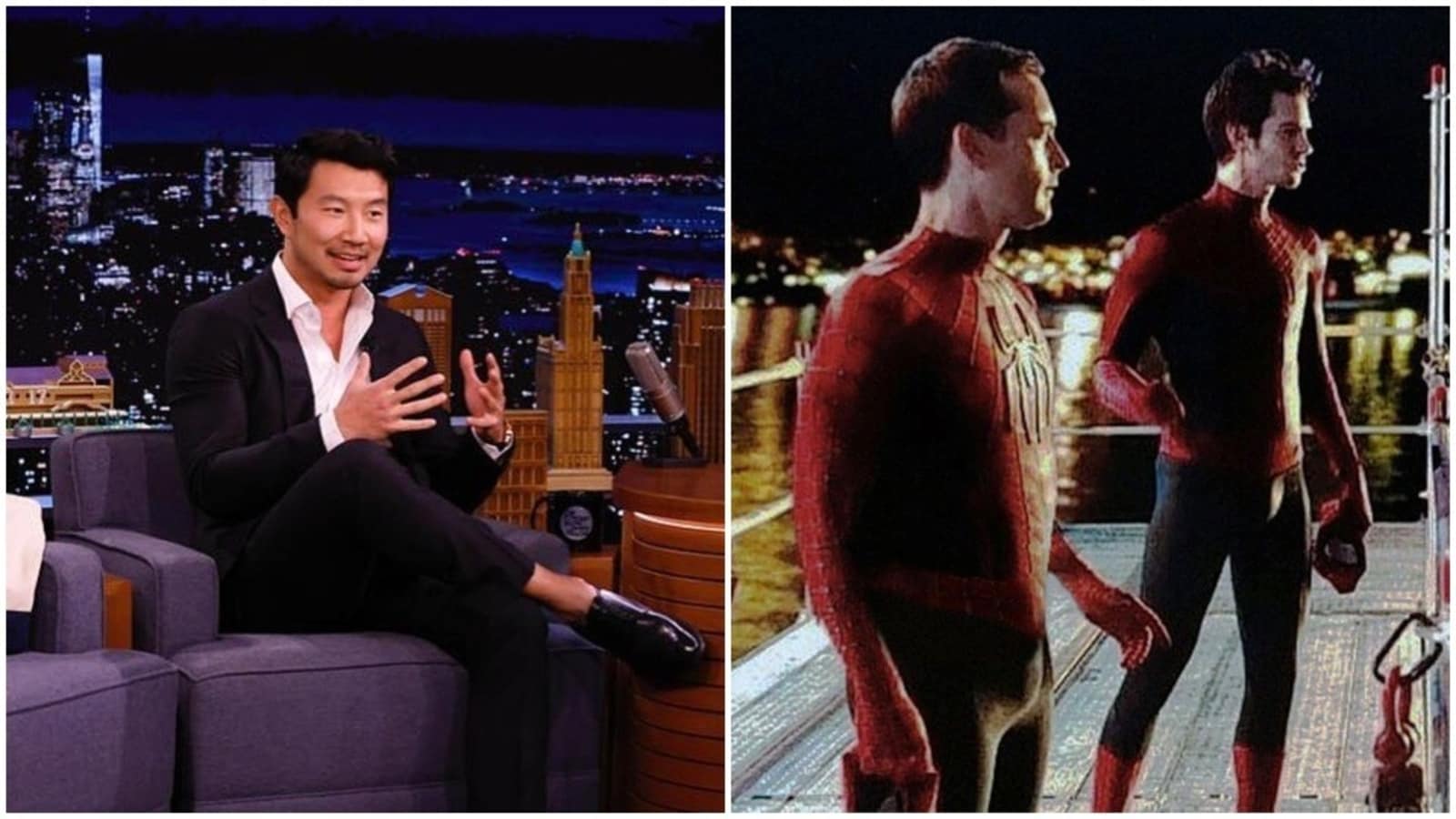 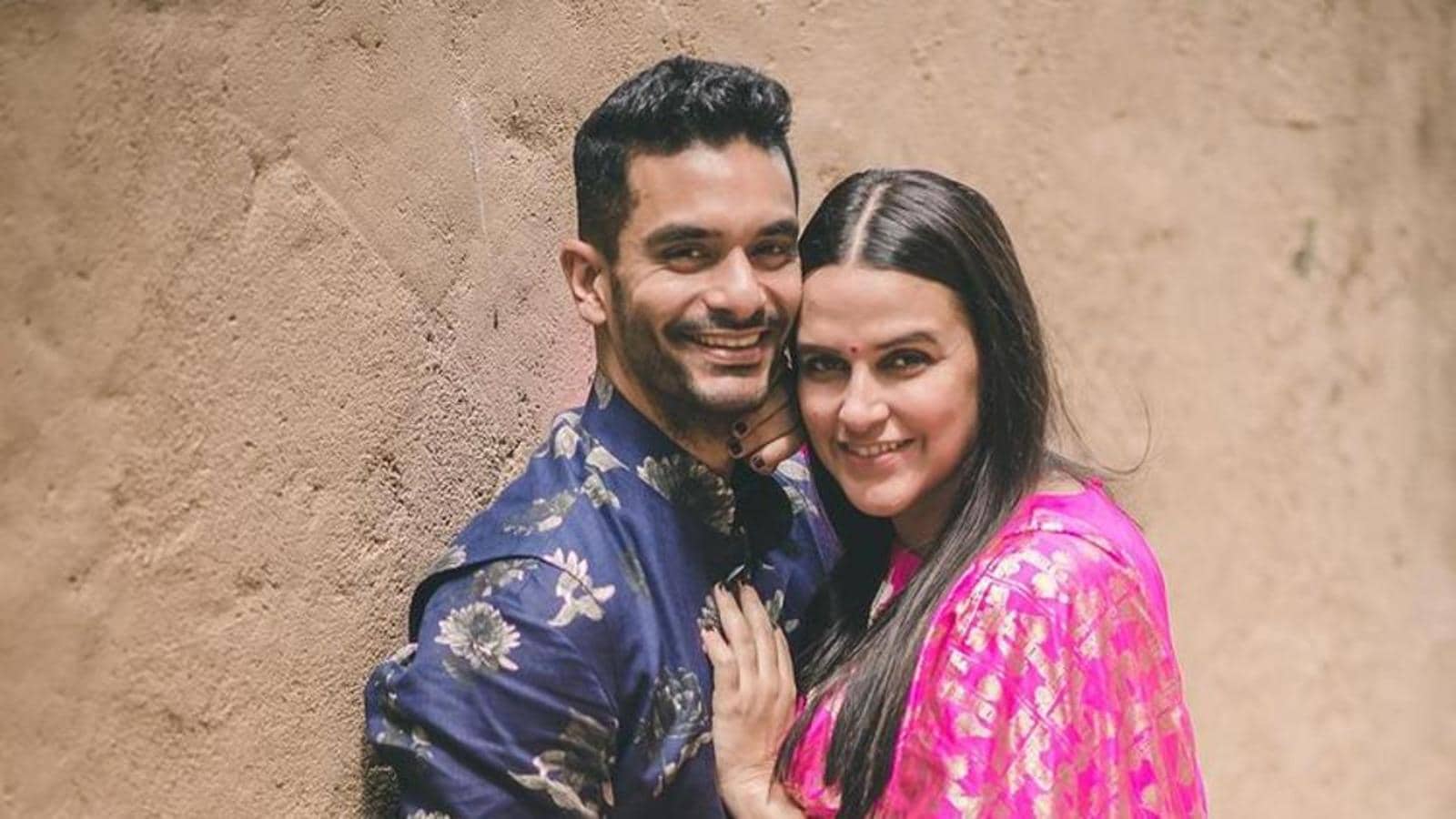 Neha Dhupia: Mehr is very excited to celebrate this Diwali with her younger brother 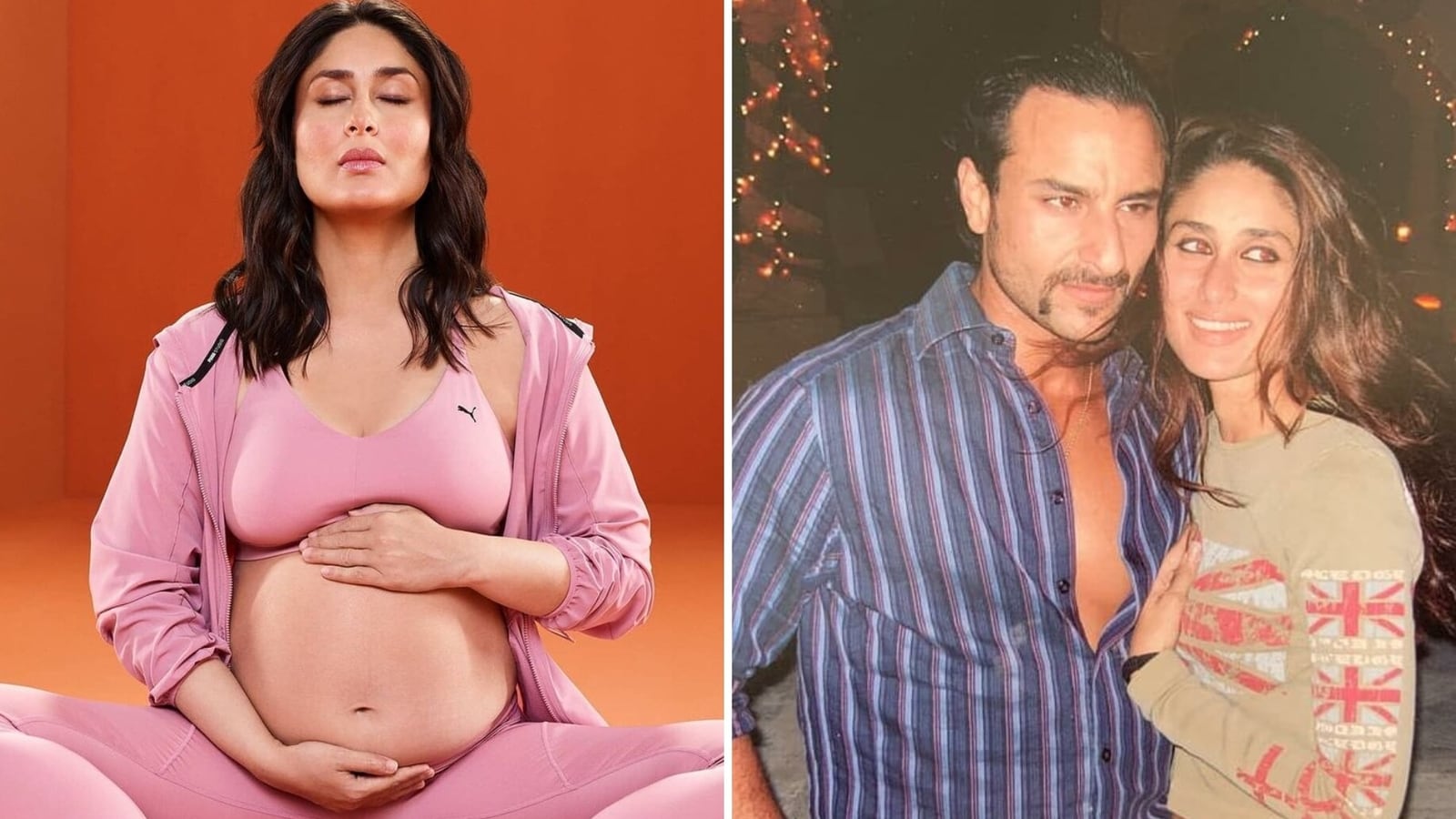