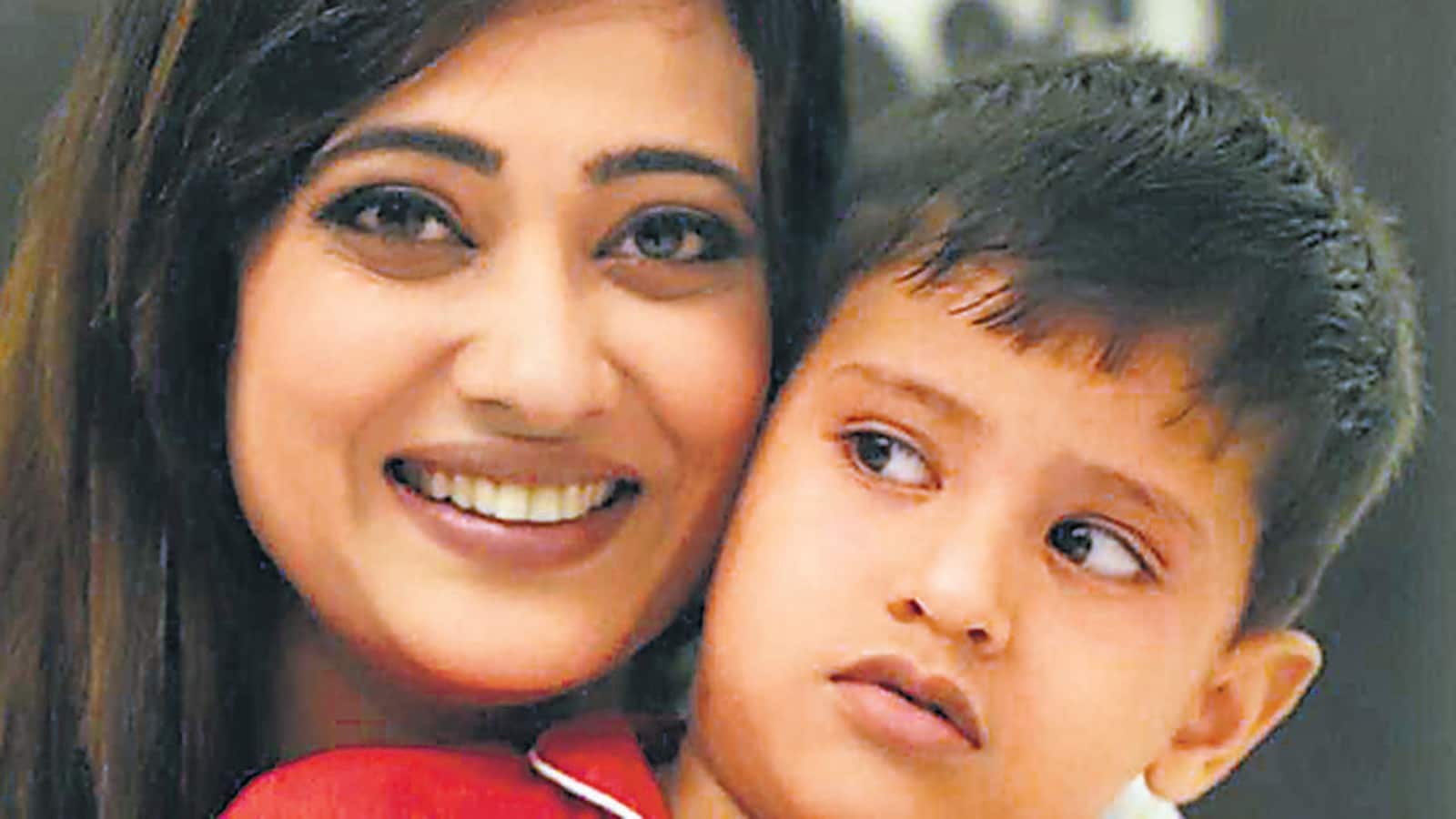 In a respite for actor Shweta Tiwari, the High Court granted her the custody of her five-year-old Reyansh. The verdict was passed in a habeas petition filed by her estranged husband actor Abhinav Kohli, alleging that she kept him away from his son.

In his petition, Abhinav, while demanding his son’s custody, cited that Shweta is a busy actor and hence doesn’t have enough time for Reyansh. The court, however, dismissed the petition and ordered in favour of Shweta, while granting Abhinav visitation rights for a brief period. As per the order, he can meet his son for two hours twice a week in their building premise, as the estranged couple lives in the same building in Mumbai.

“This is what I wanted and I am honestly satisfied with the judgement. I am happy for now,” said Shweta in a statement. “Abhinav would follow me everywhere I went in the last two years, he would end up in Delhi or Pune or wherever I travelled with Reyansh for my shows and create ruckus. It was mentally exhausting for both, me and my child. He would not stop at that and would create a scene and end up at my doorstep anytime,” she added, mentioning that she never stopped her son and Abhinav from talking but wrong allegations were put on her.

“I had always allowed him the right to visit Reyansh. In fact, as per the previous court order, he was only supposed to speak to Reyansh on a video call for half an hour but I never stopped them from talking more because I understand. But that same person went on to paint me as a bad mother, someone who doesn’t care about and is neglecting her child’s health. I work for my family and to give them a good lifestyle, what’s wrong in that? But he kept using that against me and I am glad that court dismissed that allegations,” Shweta stated, adding, “He alleged that I kidnapped Reyansh and kept him away from him, when I have proof that in all cases, he was aware of Reyansh’s whereabouts all the time. Even during Khatron Ke Khiladi shoot, he tried to create yet another scene despite being fully aware of Reyansh’s stay.”

On the other hand, Abhinav is glad that at least the judgement gave him rights to visit his kid. Talking to us, he says, “It is a relief. It has been 11 months since I met my son. I met him just once in between for 45 minutes. Now, the honourable court had said I can meet my son for two hours twice a week in our residential building.”

He adds, “It would have been wonderful if I could meet him everyday. It would have been better if we had joint custody. But I am grateful that atleast I can meet him twice in a week. That is more than enough for now. It is a big deal for me.”

Abhinav also asserts that it is not a judgement for final custody of the child. He explains, “The decision was only about the writ, the habeas corpus case, and isn’t about permanent custody of the child. The court has said that if proceedings are initiated for custody in the future, the family court will decide the same, in accordance with law, without being influenced by this current decision. Anyway, as per the tender age rule, upto five years of age, a child stays with mom.” 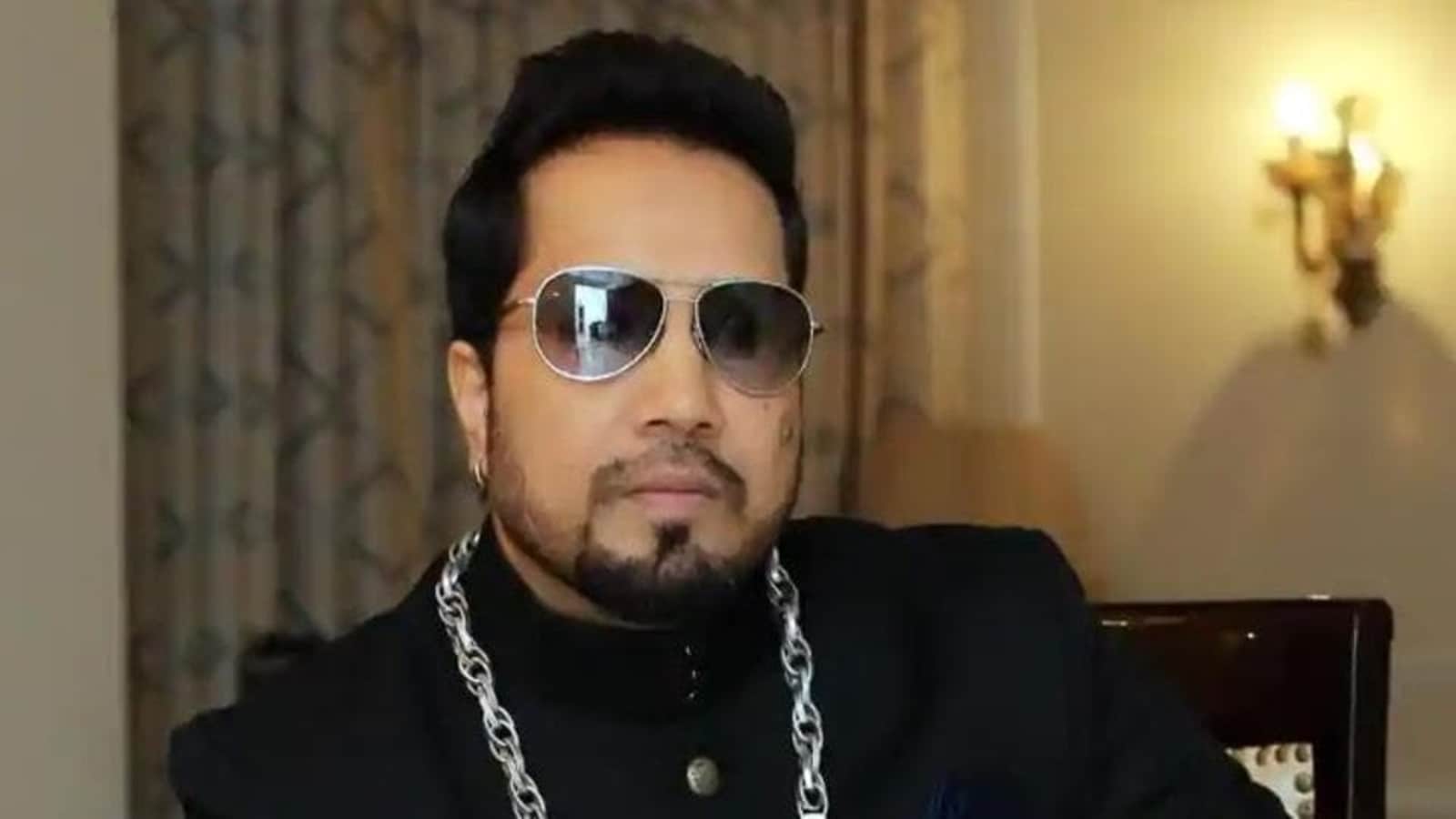 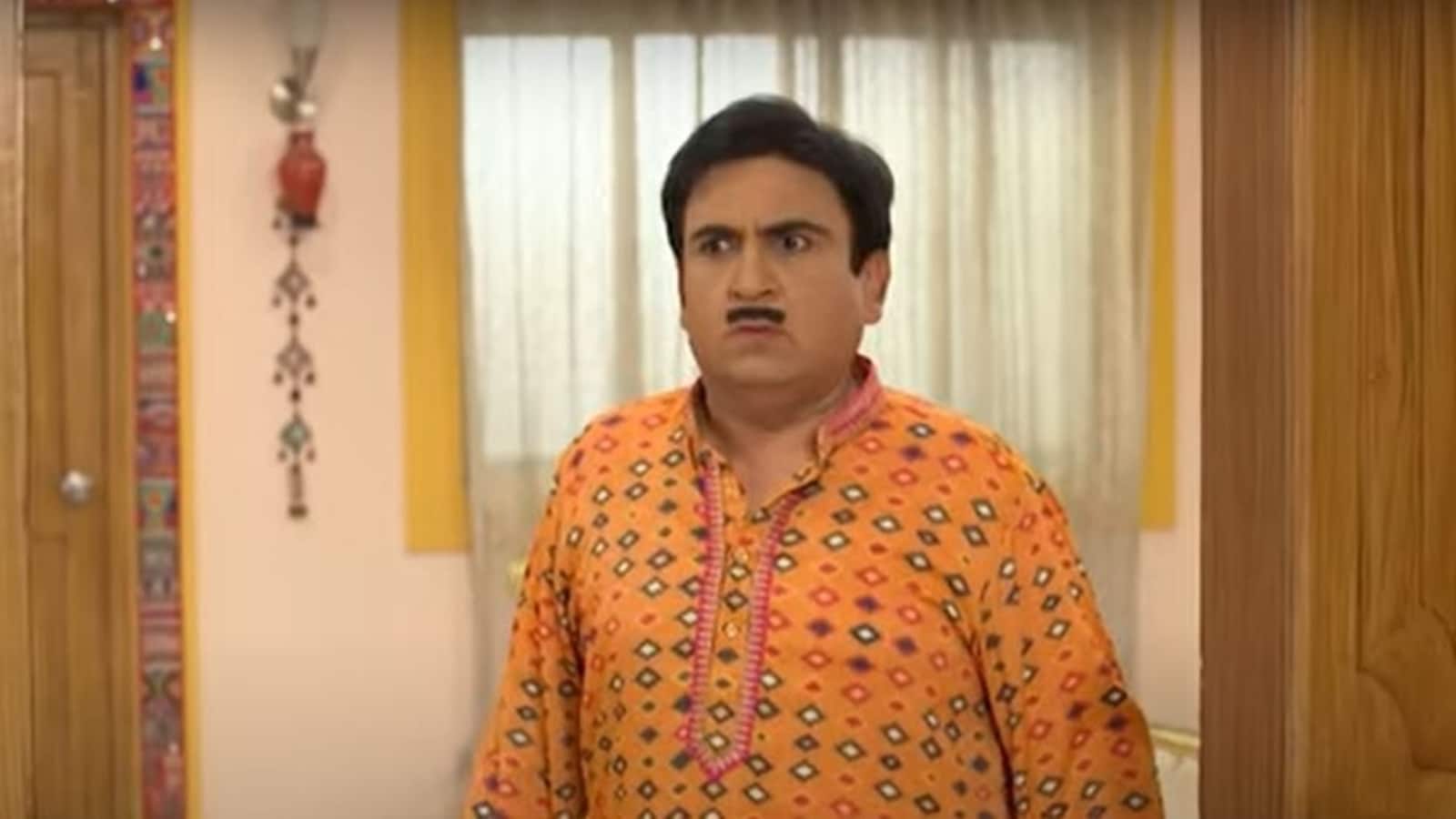 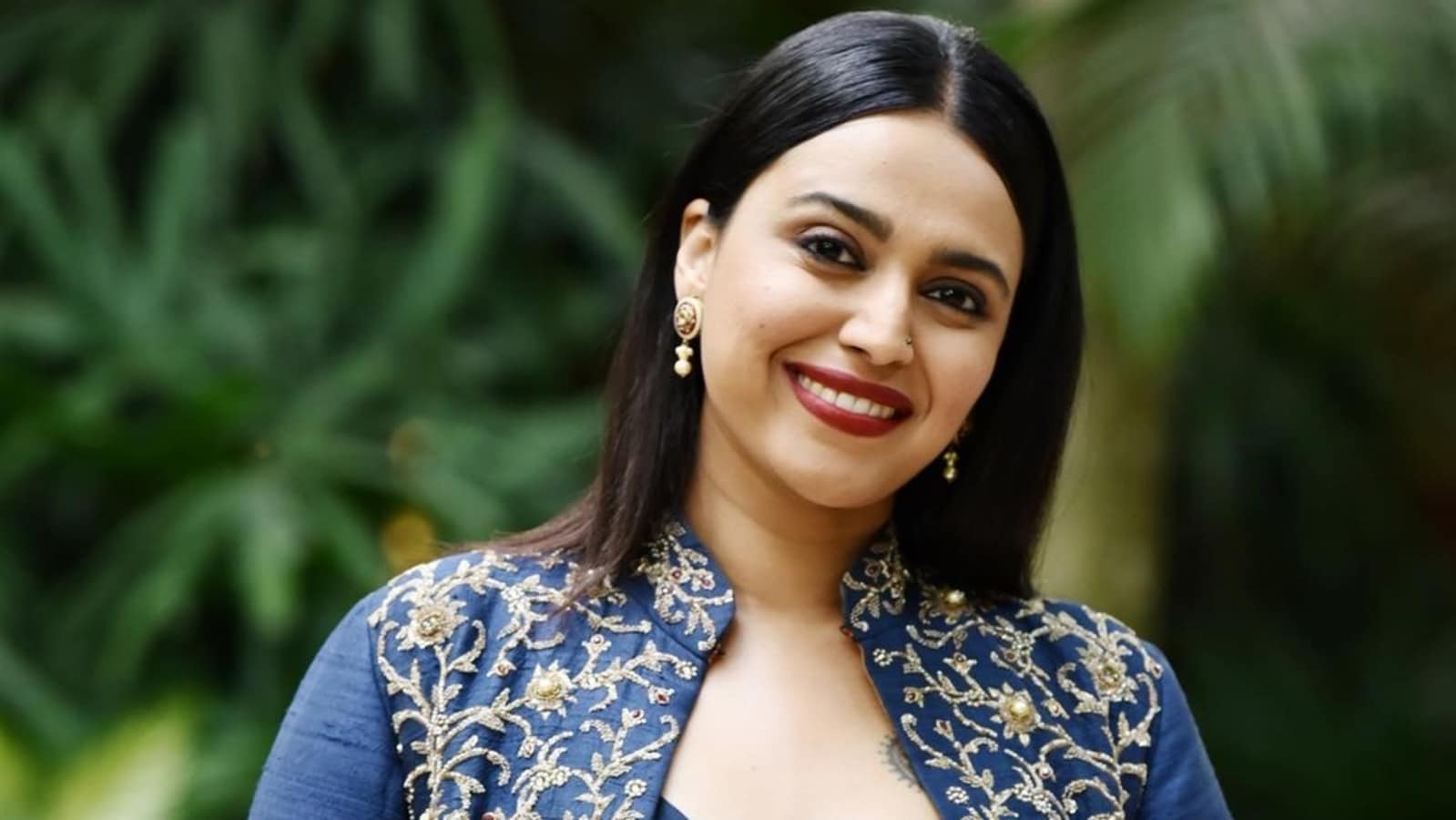