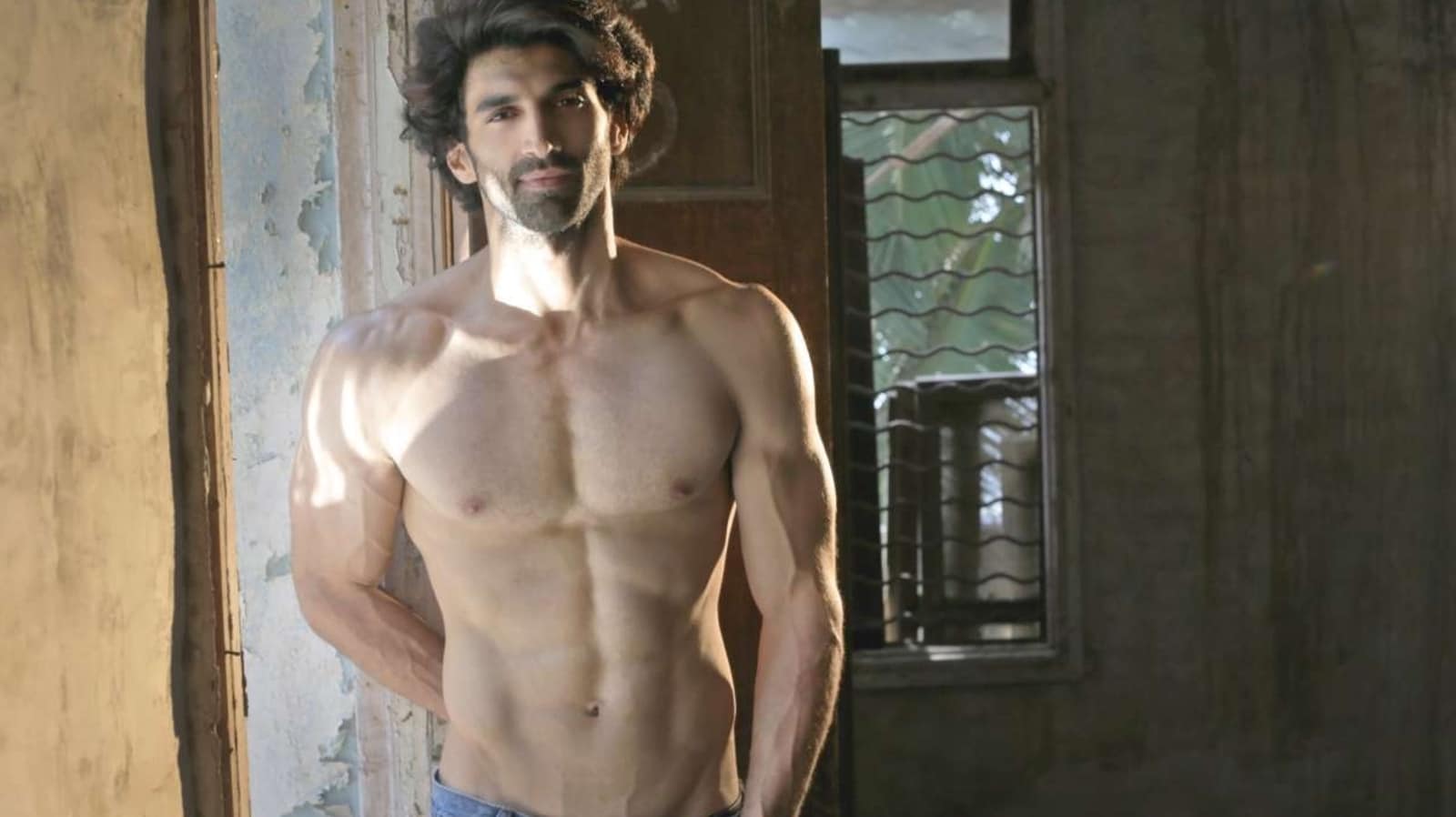 Actor Aditya Roy Kapur is among the most desirable men in Bollywood, and there’s no doubt. He has been ruling the heart of millions of his female fans across the nation and beyond, and it is also quite the same with female actors in the industry. As Aditya turned a year older, here’s a list of female actors who had a fan girl moment every time they admired the actor, or even just talked about him.

Sanjana Sanghi starred with Aditya Roy Kapur in their action flick, Rashtra Kavach Om. But, did you know Sanjana had a crush on her co-star? Sanjana revealed to FirstIndia she had a crush on Aditya Roy Kapur when Aashiqui 2 was released and honestly, who didn’t? She said, “With Adi, there was an instant connection which made working with him easier.”

Janhvi Kapoor made news when she took Aditya Roy Kapur’s name without batting an eye as the male stripper of her imaginary bachelorette. It happened at Karan Johar’s show Koffee With Karan 7. In the rapid fire round, Karan asked Janhvi, “If your bachelorette has a male stripper, which Bollywood celebrity would you pick.” Janhvi responded, “Aditya Roy Kapur.” Janhvi was joined by her best friend, Sara who teased her, “That came out too fast.”

Kriti Sanon who was once rumoured to be dating Aditya Roy Kapur, talked about her chemistry with him. Kriti Sanon took over the hot seat on Karan Johar’s show and opened up about the Aashiqui 2 star. She shared, “We do look good together. I feel like he’s a really nice guy. He’s good looking. And we chat sometimes whenever we sort of bump into each other and that’s about it. There’s not been anything else.” However, Karan reminded her how the show has manifested many things for celebrities which might have been said as a confession.

Aditya Roy Kapur is the grandson of filmmaker Raghupat Roy Kapur. While his father, Kumud Roy Kapur, became an Army Officer, his mother Salome Roy Kapur was a model, dancer, and dance instructor, from a family of artists. This also make him the brother of filmmaker Siddharth Roy Kapur and actor Kunaal Roy Kapur.

Aditya made his acting debut with Salman Khan and Ajay Devgn’s London Dreams. He rose to fame after starring with Shraddha Kapoor in Aashiqui 2. The actor was last seen in Rashtra Kavach Om alongside Sanjana Sanghi and has a crime thriller, Gumraah with Mrunal Thakur in the pipeline. 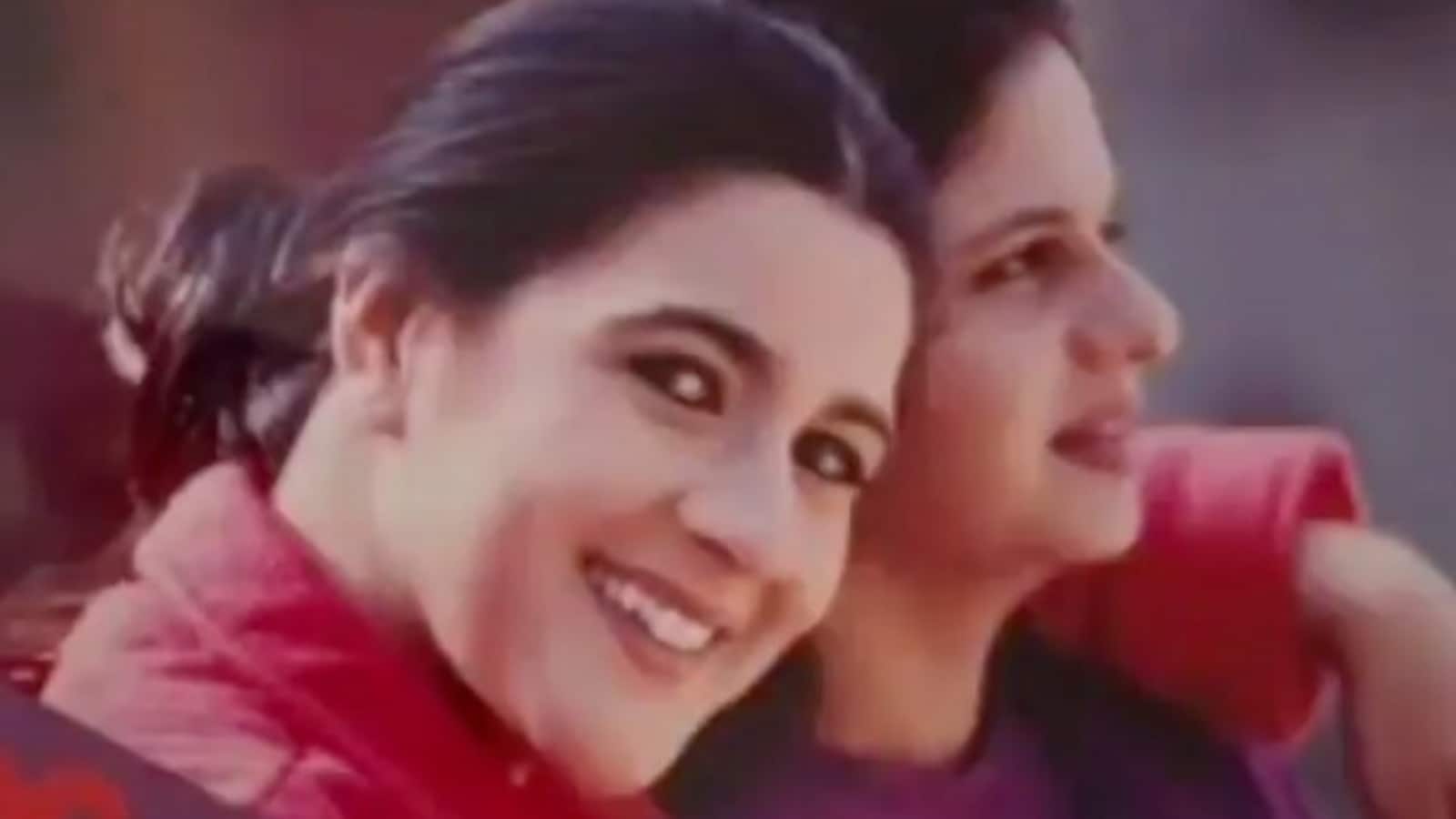 Amrita Singh gets a birthday wish from Saif Ali Khan’s sister Saba Ali Khan: ‘I was 16 and you were mad’ 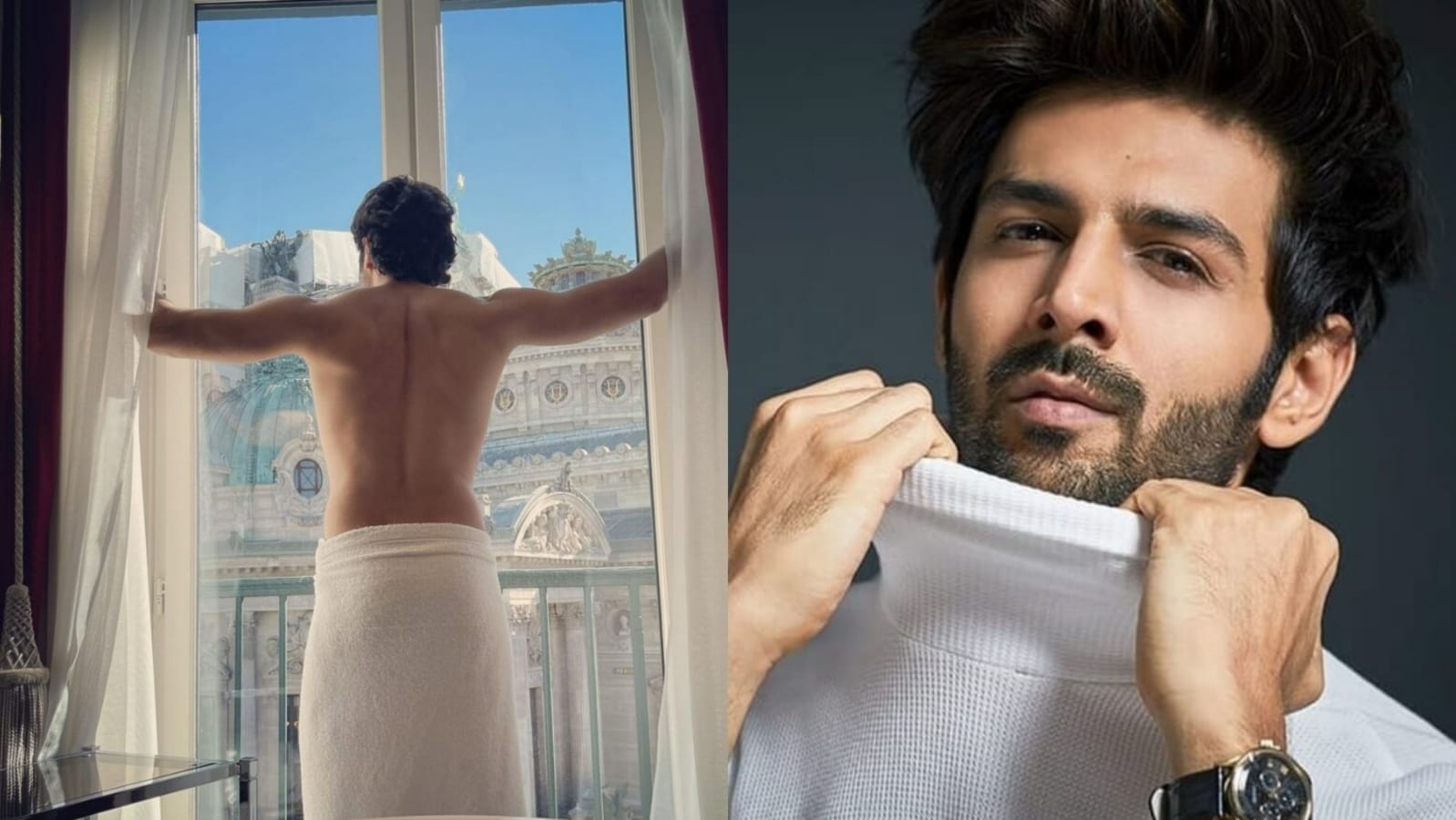 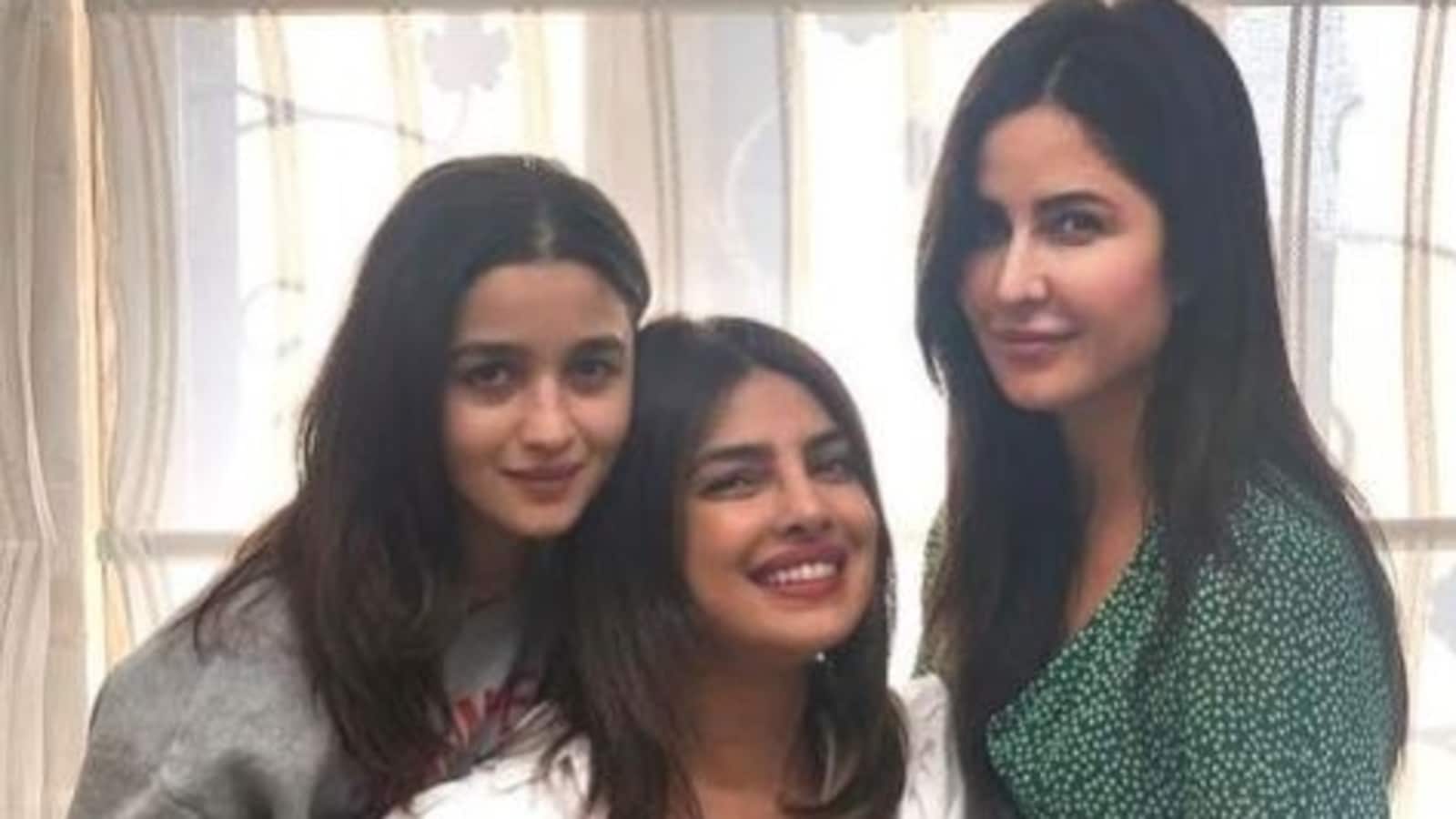