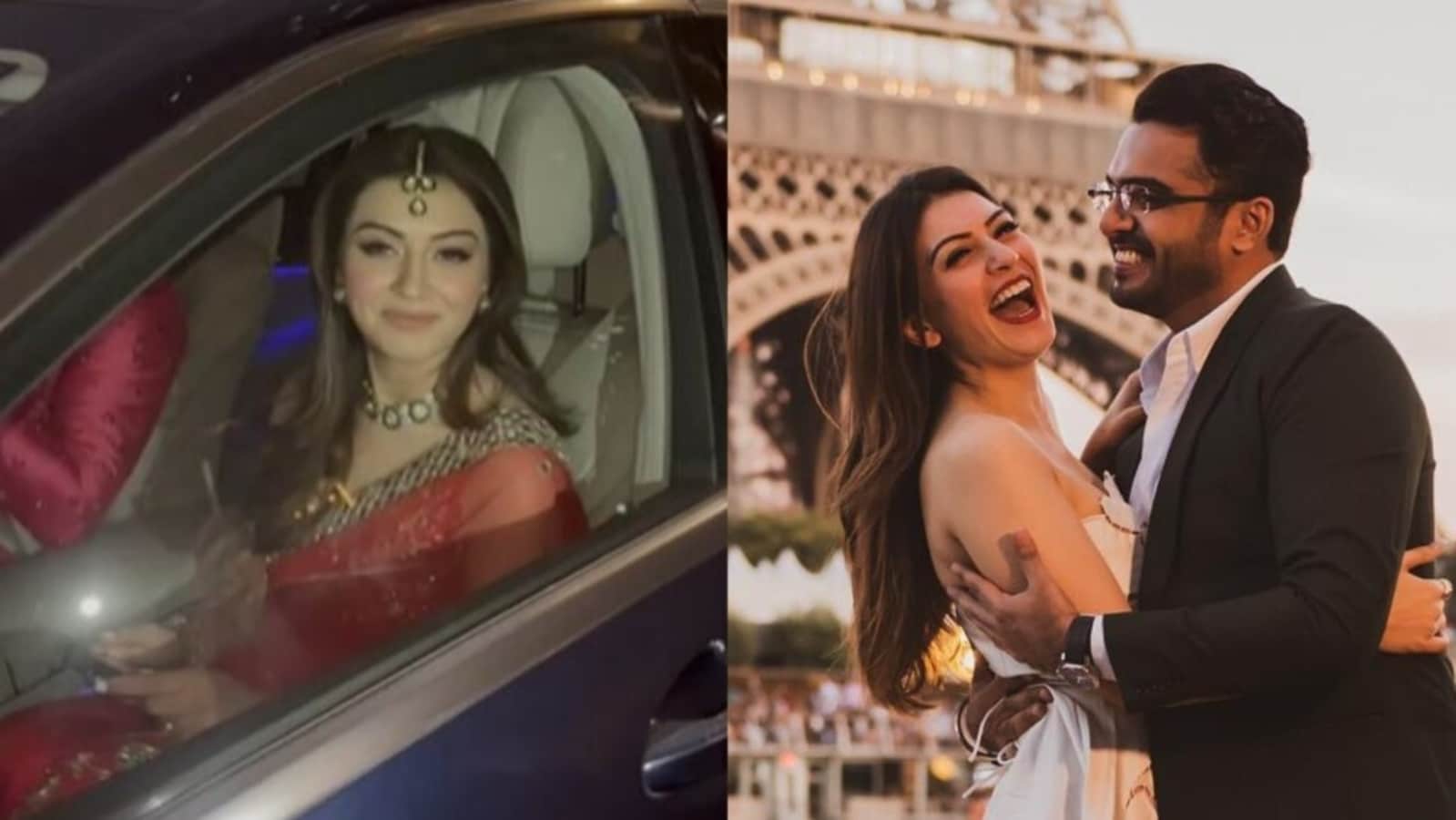 Actor Hansika Motwani, who is all set to tie the knot with her fiance Sohael Kathuriya, left for Mata Ki Chowki recently. Taking to Instagram, a paparazzo account shared a video in which the bride-to-be left for the first event of her wedding ceremony on Tuesday night. (Also Read | Hansika Motwani poses with girlfriends amid rumours of December wedding)

In the clip, Hansika sat inside a car all decked up in a red saree with matching jewellery. The actor smiled and waved at the paparazzi as her car drove by them. Hansika also mouthed ‘thank you’ to the paparazzi who seemingly wished her for her wedding.

Recently, a Hindustan Times source had said about Hansika, “The actor is planning a close knit Mata Chowki to start off the wedding celebrations. While the wedding is in Jaipur, Hansika wanted to start the journey of getting married in Mumbai itself. That is why she is starting on a devotional note, by organising Mata ki Chowki in suburbs of Mumbai next week.”

The source also said that the function will be held by her family, and close friends. The couple will get married on the evening of December 4 with the Haldi ceremony planned for the morning of the same day. Mehendi and Sangeet ceremony will be held on December 3, with December 2 being booked for Sufi night. A polo match and a casino themed after party on the eve of December 4 are also planned for the guests. The wedding is expected to be held at Jaipur’s Mundota Fort.

Hansika recently gave her fans glimpses of her shopping spree for the occasion. She posted a picture on Instagram in which she looked into her handbag. “Finding funds for my shaadi ka lehenga (wedding outfit),” Hansika captioned the post.

Earlier this month, Hansika shared a string of images of Sohael proposing to her in front of the Eiffel Tower. “Now and Forever (black heart emoji),” Hansika captioned the post. Sohail commented, “I love you my life (red heart emoji).” Hansika wore a white dress and heels. Sohail opted for a white shirt under a black jacket and pants and wore white shoes. 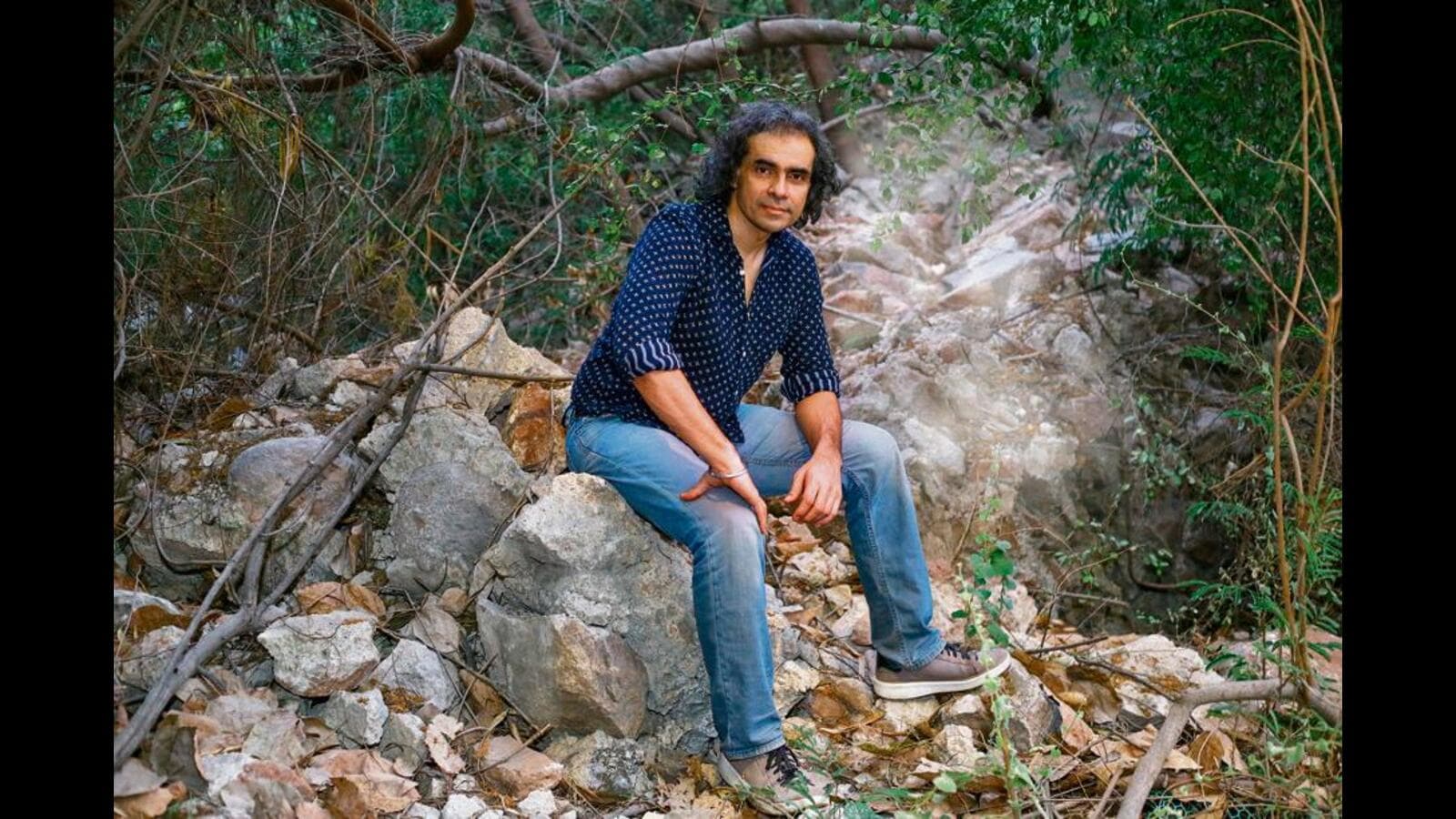 I have never aspired any of movies to be at a film festival : Imtiaz Ali 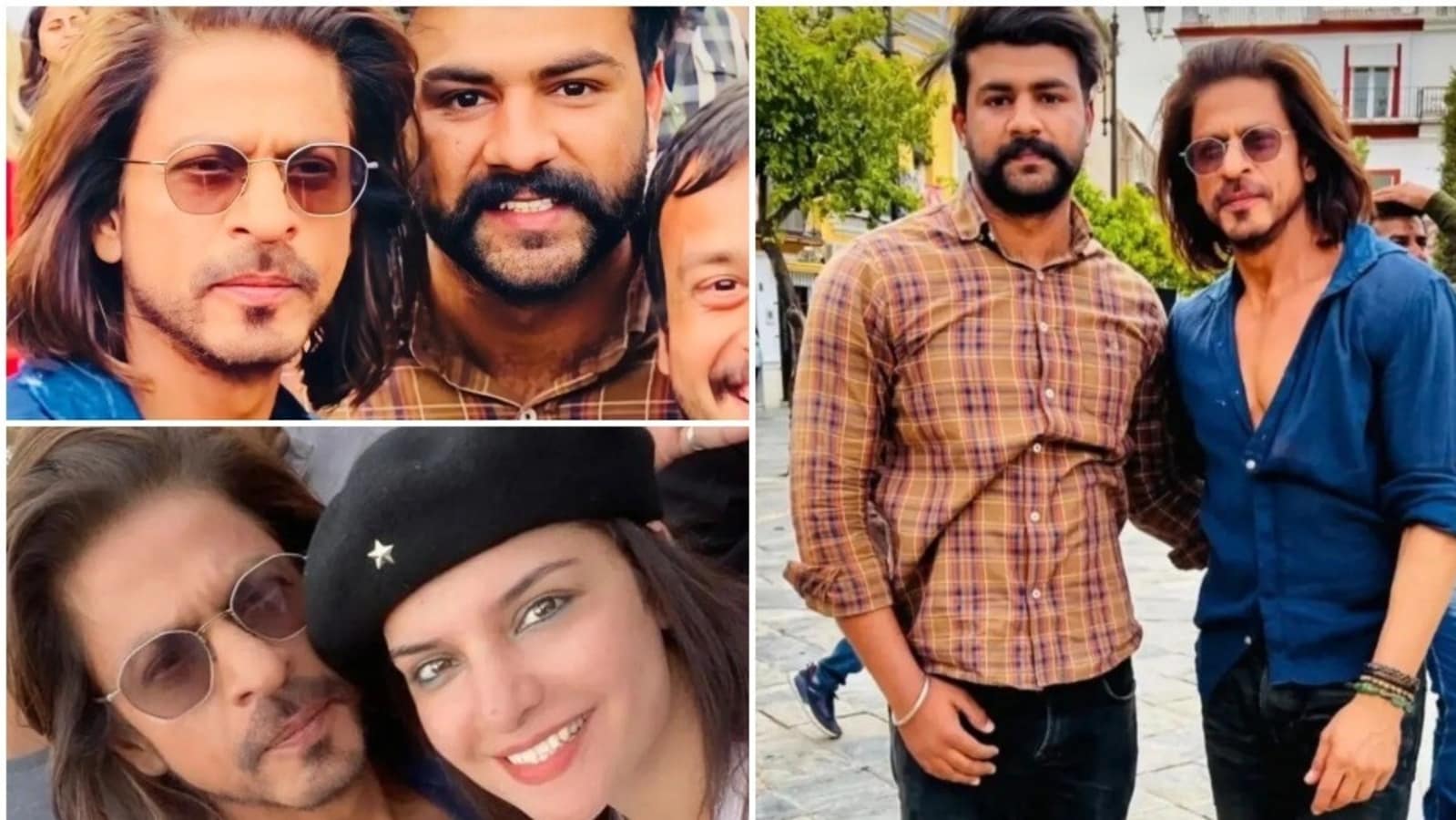 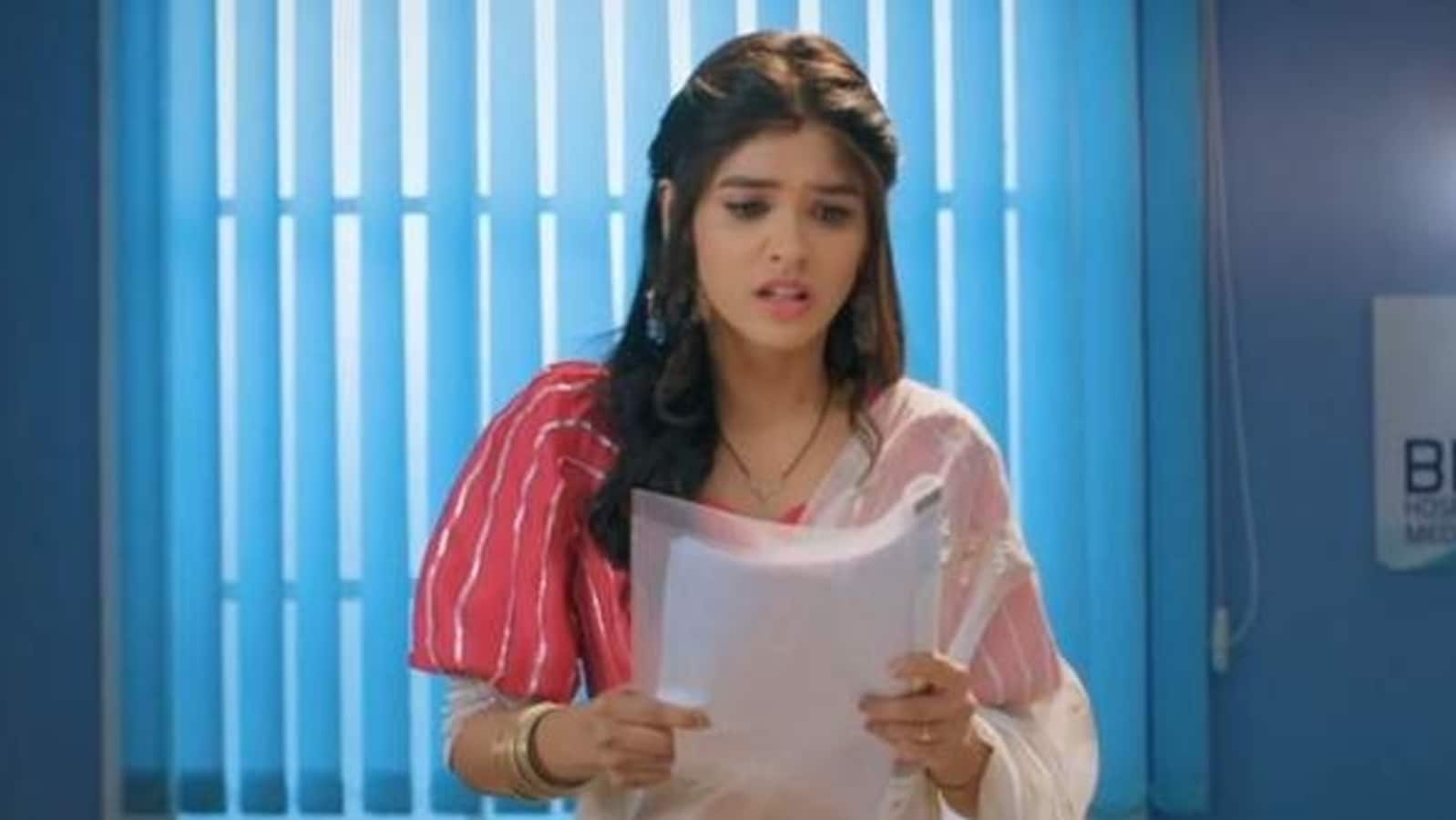