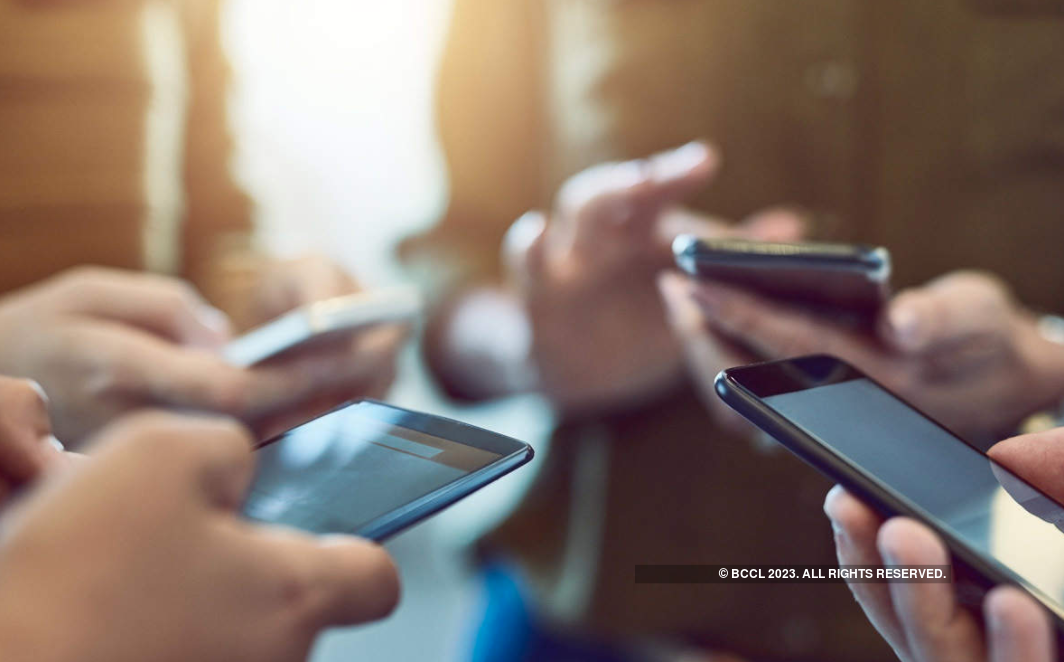 New Delhi: Handset manufacturing companies have urged the government to push the five-year production-linked incentive (PLI) scheme timeline by a year and consider the current fiscal as zero year due to Covid-led disruptions that dragged the production output behind stipulated targets.

The India Cellular & Electronic Association (ICEA) has written to the government suggesting that FY 2020-21 should be treated as a year of preparation, but no incentive should be given for any incremental production this year.

“Incentives should start from the financial year FY 2021-22 and end in the year FY 2025-26 instead of FY 2024-25, with no other change in the Scheme, keeping the yearly expenditure envelope unchanged,” the body said in a letter dated March 4.

It added that investments done so far must be cumulated with those made in FY22 to be considered for first year targets.

ET had reported that Samsung is the only company among 16 which is able to fulfil PLI output goals for the first year ending on March 31.

ICEA said, “Any company (read: Samsung) that has achieved both investment and revenue targets during the current financial year due to their ability to exploit existing facilities, production lines, or having been established in India for a long time, should be given the incentives as per the current Scheme.”

The body cited various reasons for companies’ distress such as shortage of chipsets, the 45-day lockdown in India, short span of 6 months given to expand capacity, non-availability of technical specialists from abroad due to constraints on their business visas etc.

“We have come to know that the suppliers have cut supplies to our Indian companies by 97% in certain cases,” ICEA said.

In the current fiscal, incremental investments have already exceeded Rs 1,300 crores, 22,000 new jobs have been created and massive capacities have been shifted from international locations to India.

“Incremental production worth Rs.35,000 crores has already been achieved, even though it falls short of the industry’s ability, individually or as a whole, to meet Year 1 PLI targets,” ICEA said.