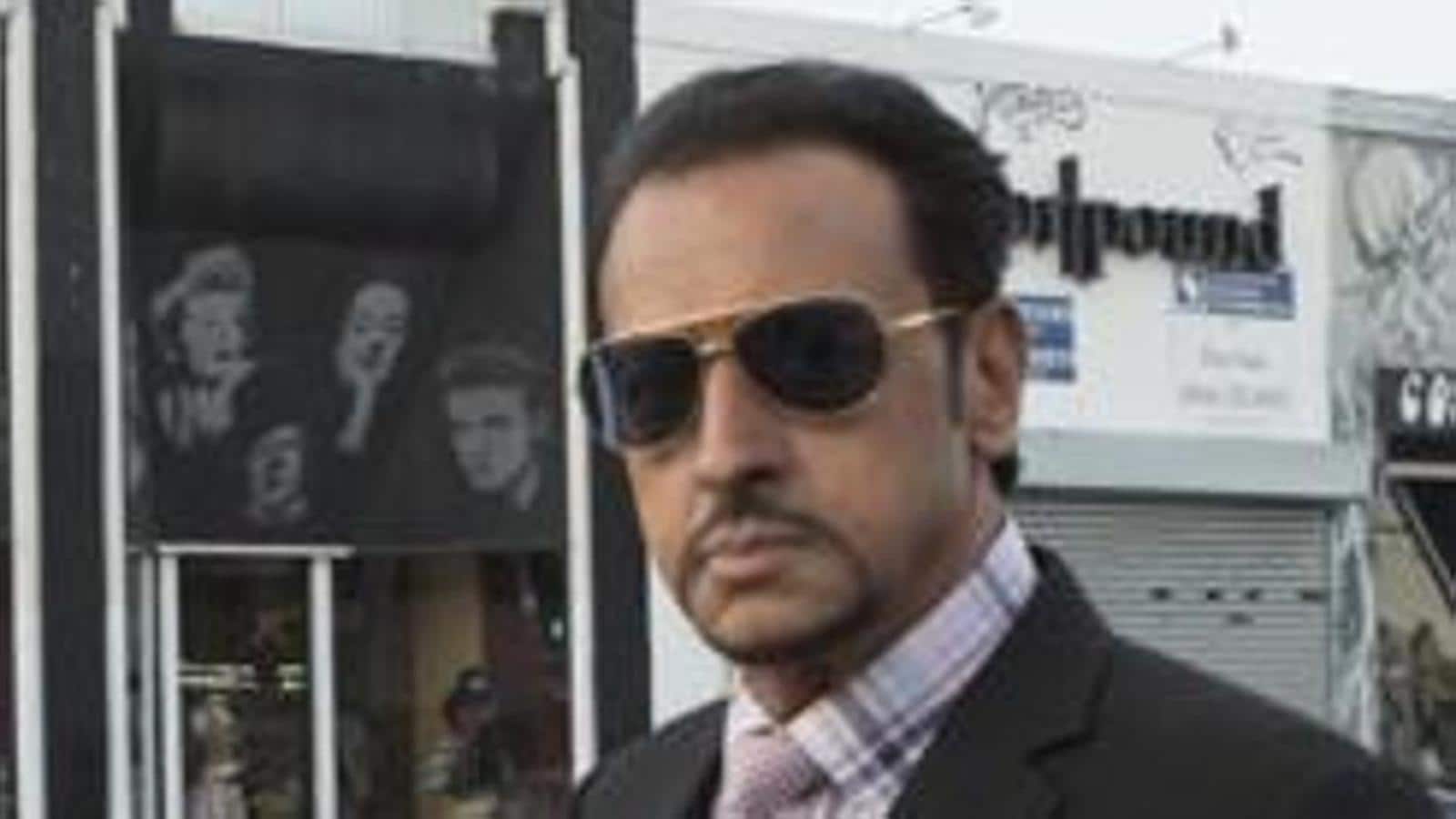 Gulshan Grover has had a great 2021. Sooryavanshi, in which he plays one of the antagonists, finally released in theatres to a great response, amid so much uncertainty. He made his web debut with the second season of Your Honour, and his autobiography, Bad Man is being republished in Hindi and other languages after English.

“I am feeling very happy. Sooryavanshi brought back audiences into the theatres. Rohit Shetty, my director, Akshay Kumar, Katrina Kaif, everyone’s work was loved. Mine was too. I had a firsthand experience of landing at a cinema on a Friday afternoon to watch the film, and the crowd surrounding me was so much, it was impossible for me and my car to move. The security had to put me in my car somehow, and get me out of there, saying ‘you can’t see the film here’ I shared the video with Akshay and Rohit,” says the 66-year-old.

He goes on to add that it was ‘God’s plan’ that things went off well for him. He says that among the ‘clutter’ today of films, the web show he made his debut with was refreshingly different. Then he went on to do the web film Cash too.

It must have not been easy, we ask him, to stay relevant throughout these years. Grover quips that reinvention is what helped him. He says, “The thing, generally for any entertainer, artist, it extends to every craft. If you don’t evolve, reinvent, then you are in terrible times. You can’t stop progress and evolution. If you are stopped, then you are something that is not growing with time.”

And that is why he has been intelligent enough to take up things which will appeal to the younger generation as well. “I did this web film Cash, which had a young cast and crew, and I was the only one younger than them (laughs) I played the main antagonist. Then one of the largest natural produce companies launched a men’s grooming collection of which I am the face and partner. A lot is happening for me on the work front, I am in a very exciting world, and I wouldn’t change anything,” he signs off. Katrina Kaif shares photos from wedding with Vicky Kaushal: ‘Only love and gratitude in our hearts’ 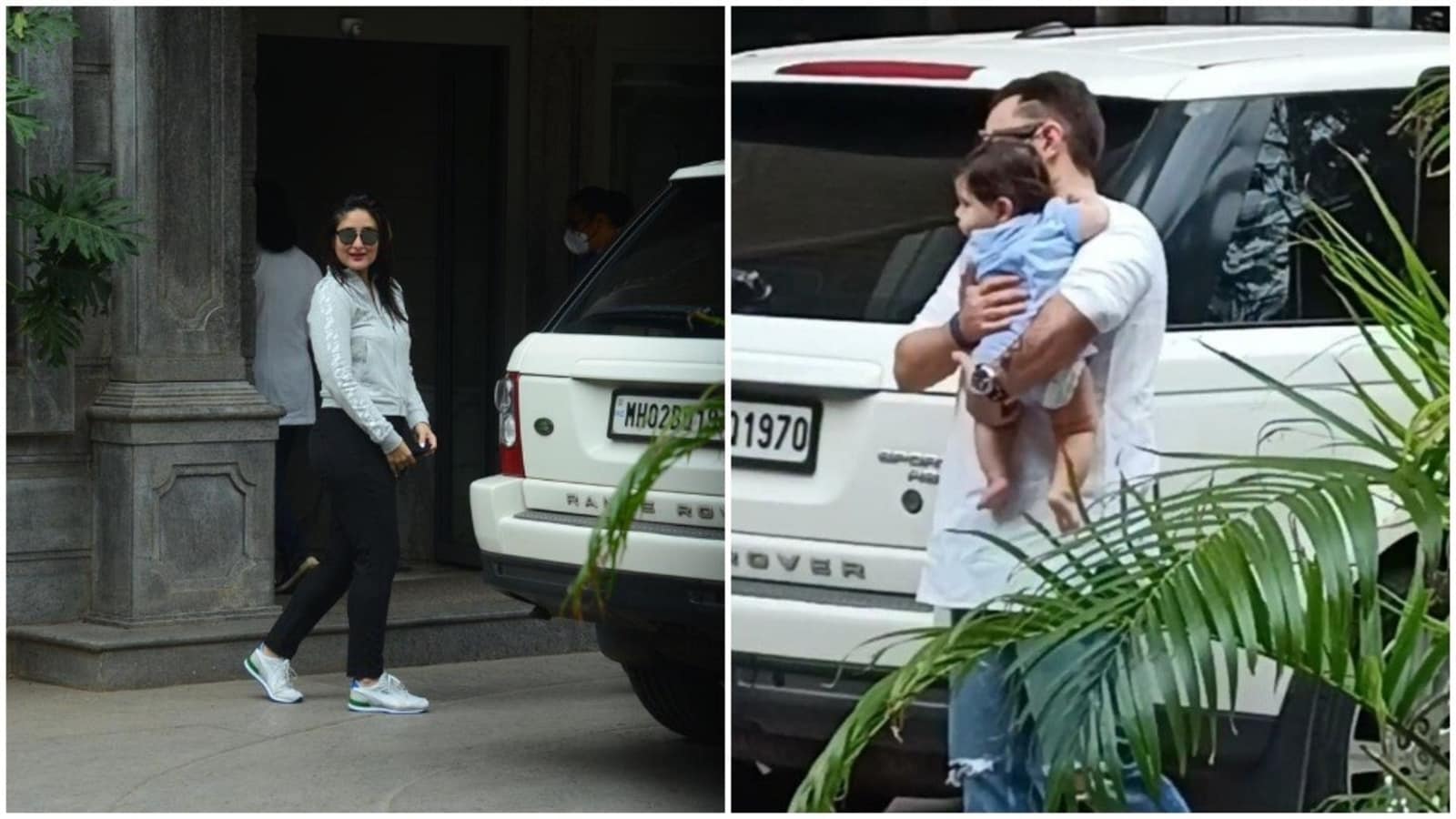 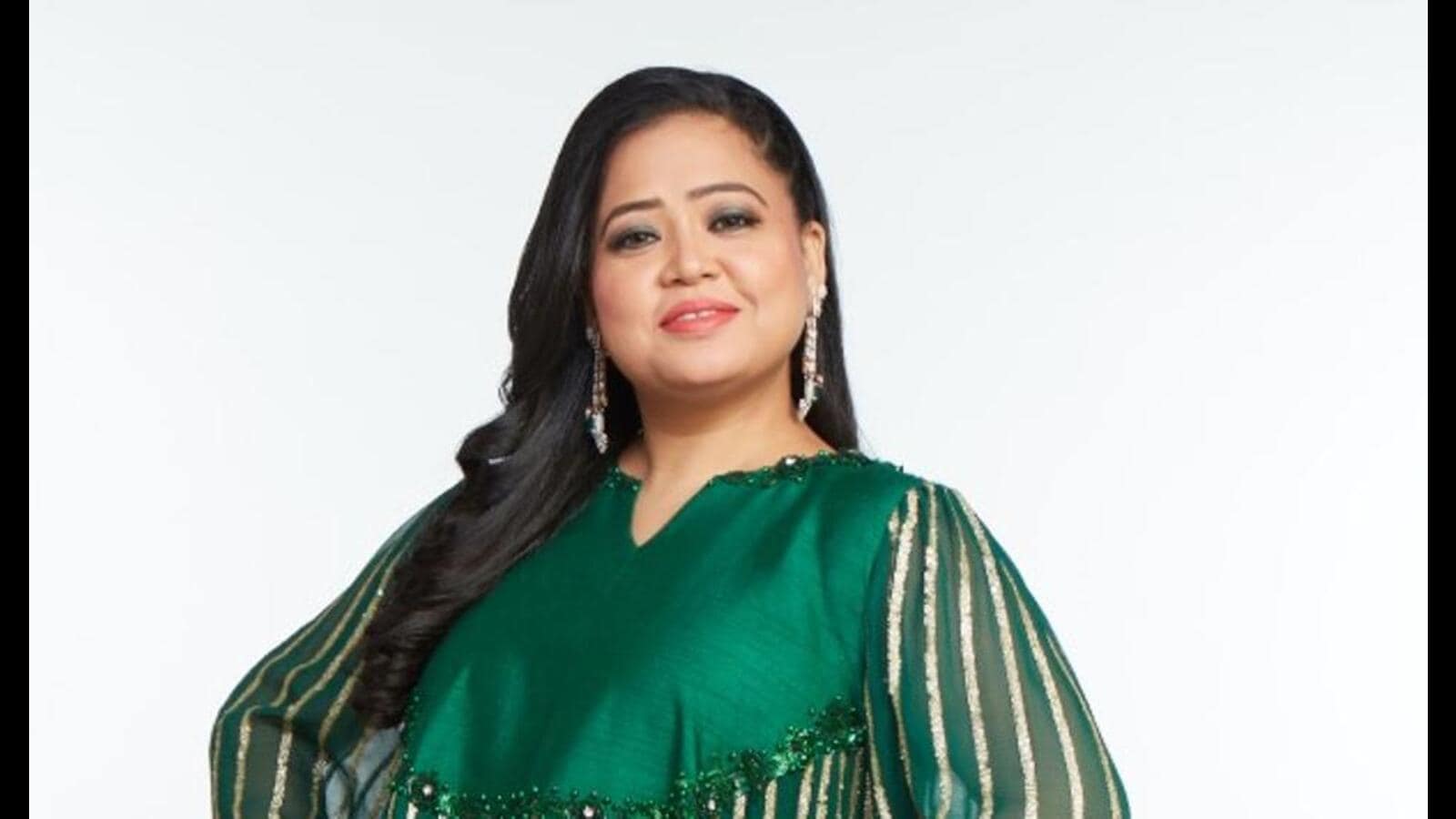 Waiting for our bundle of joy to arrive in this April: Bharti Singh