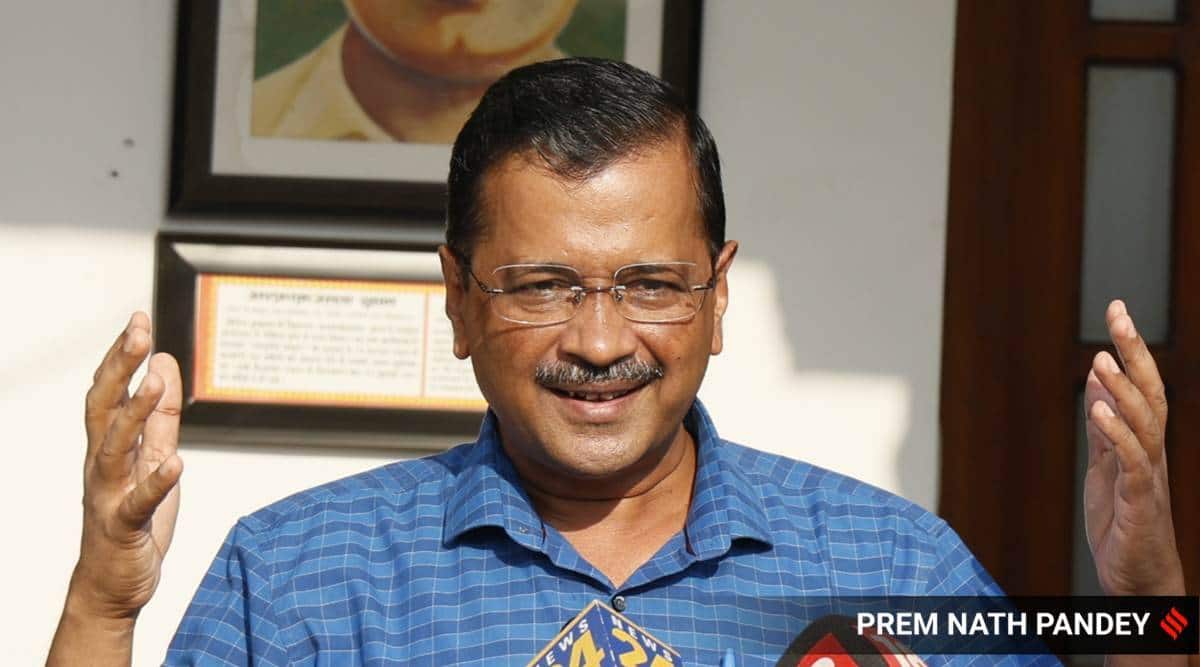 The AAP had earlier said Kejriwal would address the rally at Charada village in Gandhinagar district of poll-bound Gujarat but he did not turn up.

There were speculations that an announcement will be made of Vipul Chaudhary joining AAP and supporting the Kejriwal-led party at the rally.

The Assembly elections in Gujarat are scheduled to be held in two phases on December 1 and 5. The counting of votes will be taken up on December 8.

Kejriwal has anchored the AAP’s campaign for the upcoming polls on welfare and anti-corruption planks.

Arbuda Sena is a social organisation which will not join politics, its leaders said on Tuesday.

“We are a non-political organisation. Our leader Vipul Chaudhary has not given us any direction (to join or support any political party). We have decided in our general body meeting that we will do whatever he (Chaudhary) directs us to do,” an Arbuda Sena leader told reporters.

Chaudhary is accused of graft during his stint as the chairman of Dudhsagar Dairy between 2005 and 2016. He had alleged political vendetta by the ruling Bharatiya Janata Party (BJP).

The Anti-Corruption Bureau (ACB) arrested Chaudhary on September 15. According to the prosecution, the alleged malpractice occurred between 2006 and 2015, although the complaint was filed seven years later. PTI

India advises its citizens to leave Ukraine temporarily amid ‘uncertainties’ 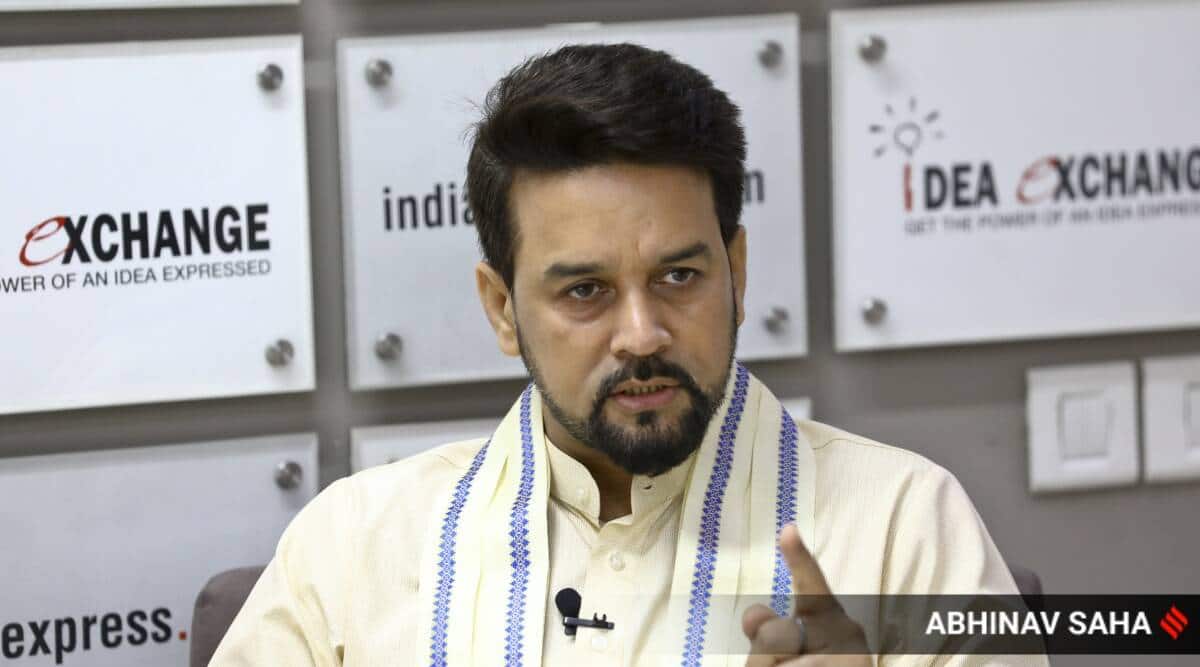 Middukhera murder: Victim’s family denies his links with any gangster