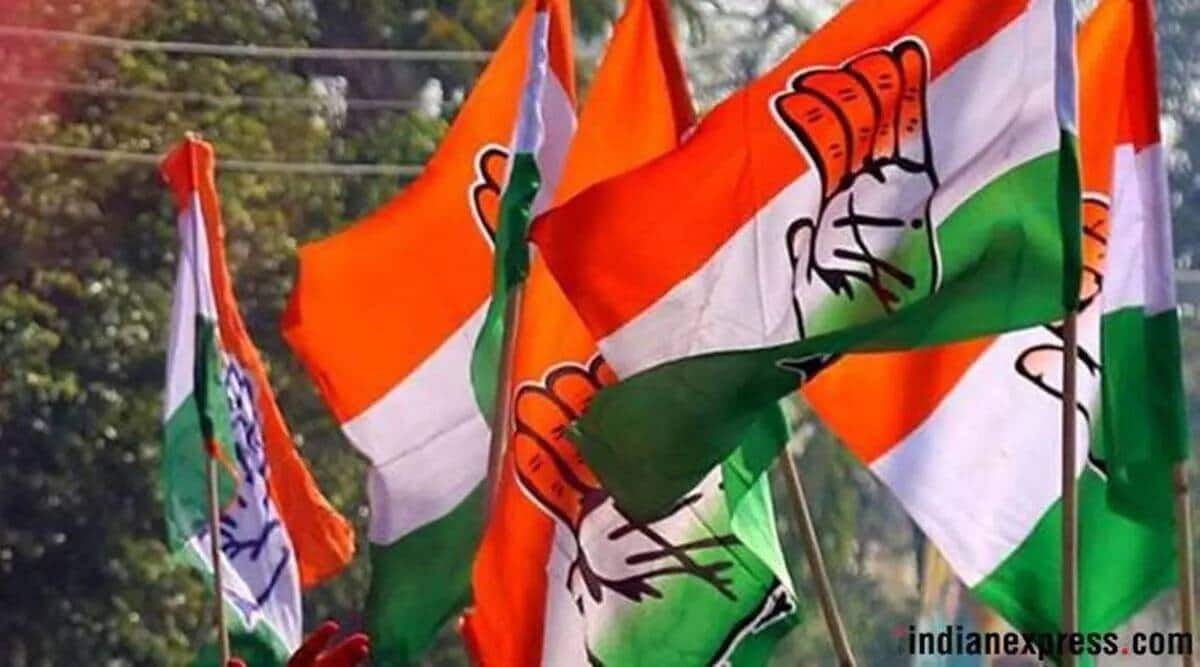 The Congress on Saturday claimed that the country’s youth marked Prime Minister Narendra Modi’s birthday as the “national unemployment day” and accused the government of “running away” from debates on issues such as lack of jobs and price-rise.

Addressing the media, Congress spokesperson Supriya Shrinate said that while the Congress wishes the PM well on his birthday, nothing can stop it from raising the “burning issues” of the day.

“I don’t think the BJP understands the extent of damage that is being done to India’s youth and to the Indian economy,” she said. “It is not going to take us several years; it may actually end up taking us several decades to restore normalcy in the economy, and to make the youth gainfully employed.”

She said, “I think the BJP needs to get its head out of the sand (and) smell the coffee.”

The Congress also questioned the “absence” of debates on these issues and accused the government of deliberately raising “unnecessary, irrelevant, distracting issues”.

She said: “Where are the 2 crore annual jobs? Why is it that MSMEs that employ the maximum number of people are at the receiving end of your flawed policies?”