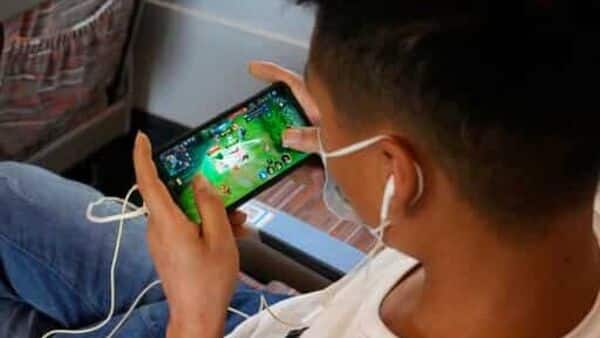 Centre recently appointed the Ministry of Electronics and Information Technology (MeitY) as the nodal ministry for matters relating to online gaming with monetary risks. Now, as per a notice by the ministry, online companies may be required to practice self regulation.

According to the notice, it may soon become mandatory for gaming companies to verify players on their platforms. They will also be required to practice due diligence.

Earlier, it was reported that the government may soon impose a 28 per cent Goods and Services Tax (GST) on the total amount rather than the current practice of 18 per cent on GGR on online gaming industry.

GGR is the fee charged by an online skill gaming platform as service charges to facilitate the participation of players in a game on their platform while Contest Entry Amount (CEA) is the entire amount deposited by the player to enter a contest on the platform.

A panel of state ministers – set up by the GST Council to look into taxation of online gaming and casinos recently submitted its report to Finance Minister Nirmala Sitharaman. The council looks after issues related to Casino, Race Course and Online Gaming industry.

Meanwhile, the government of India has announced official recognition to Esports. It is now integrated with mainline sports disciplines in the country.

The President of India, Droupadi Murmu, in exercise of the powers “conferred by clause (3) of article 77 of the Constitution” amended the rules governing Esports and asked the Ministry of Electronics and Information Technology and the Sports Ministry to include e-Sports as part of multi-sports events.

There had been a growing demand for Esports to be included in the curriculum of multi-discipline events after it was included in the 2018 Jakarta Asian Games as a demonstration sport, meaning medals won in the sport were not counted in the official overall medals tally.

After the President’s notification issued on December 23, the IT Ministry will be the nodal agency for online gaming-related matters and the sports ministry will have to include it in its curriculum. It has come as a shot in the arm for Esports enthusiasts. 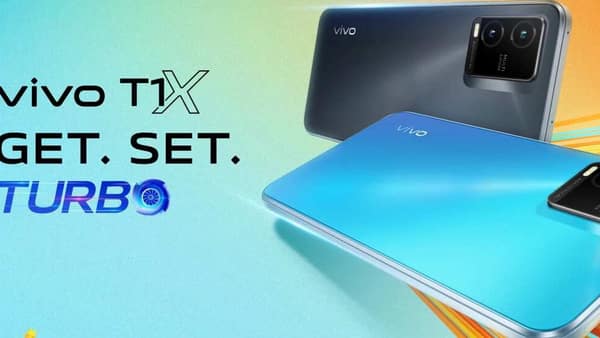 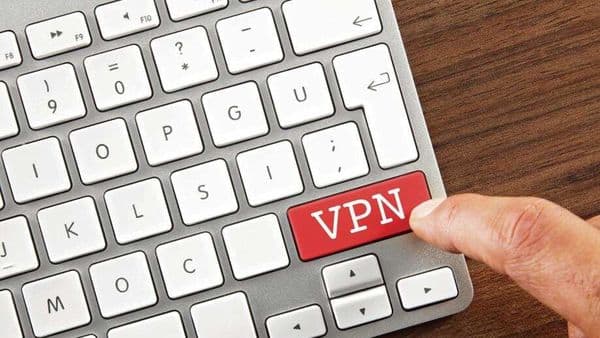 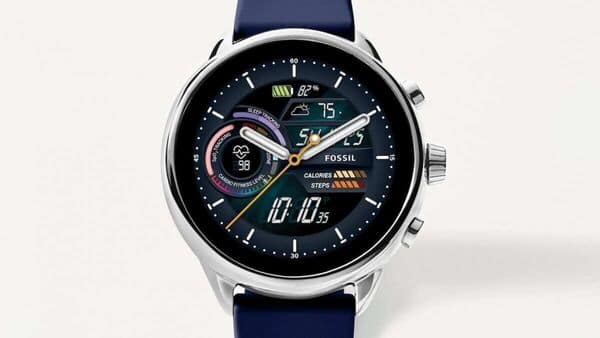