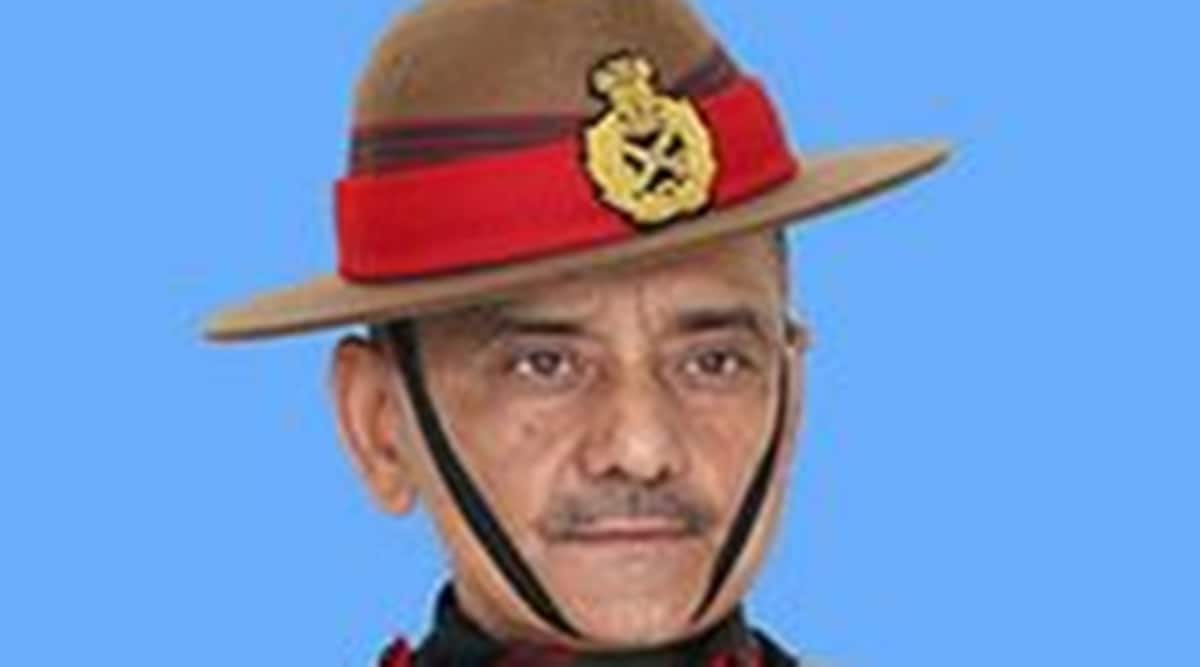 The Government has decided to appoint Lieutenant General Anil Chauhan (retired) as the next Chief of Defence Staff (CDS).

The post of CDS has been lying vacant since General Bipin Rawat’s death in a helicopter crash on December 8 last year.

The Ministry of Defence, in a release, said Lt General Chauhan shall also function as Secretary to the Government of India, Department of Military Affairs with effect from the date of his assumption of charge and until further orders.

In a career spanning over nearly 40 years, Lt Gen Chauhan had held several command, staff and instrumental appointments and had extensive experience in counter-insurgency operations in Jammu & Kashmir and North-East India.