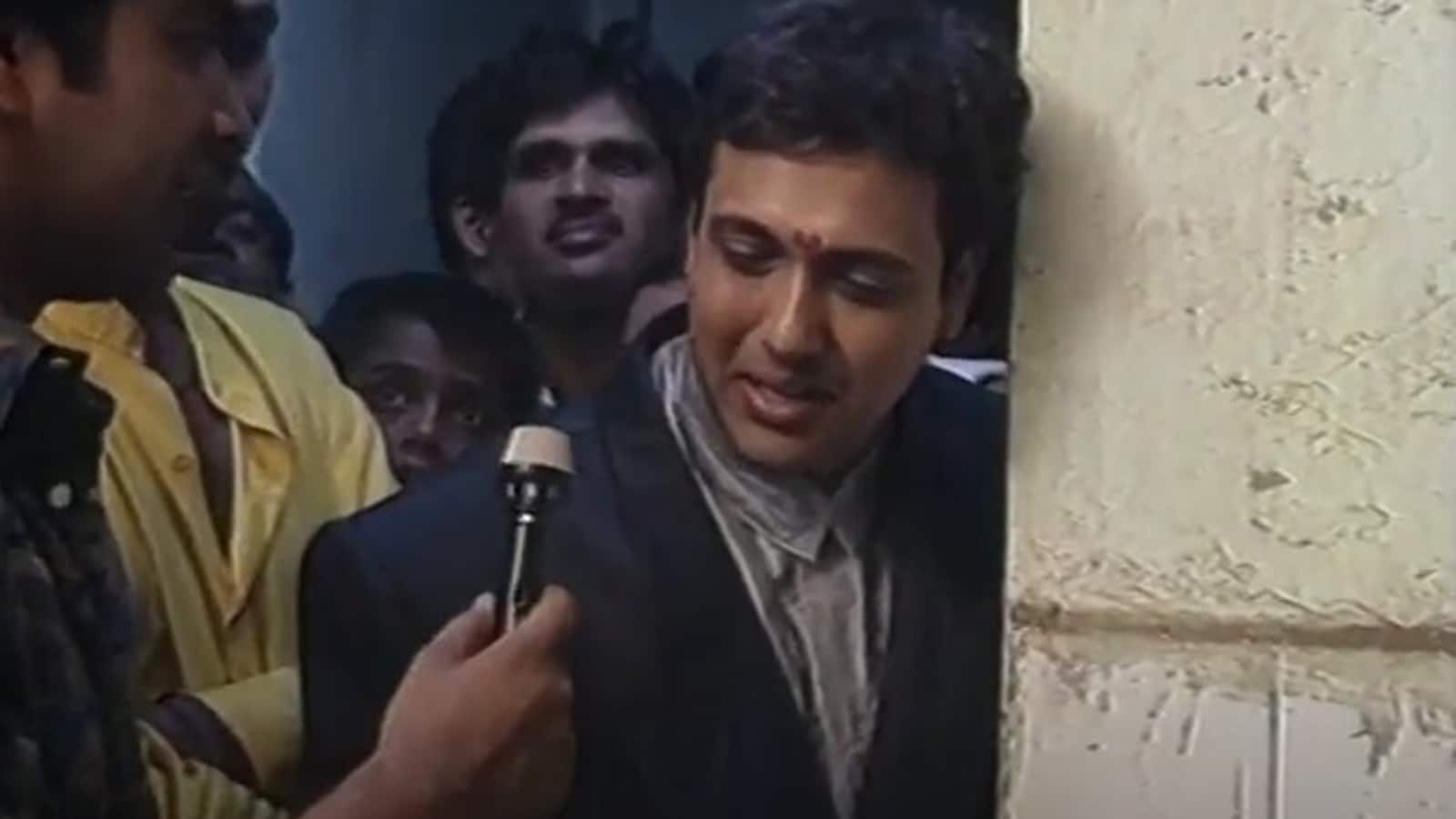 A vintage video of Govinda has surfaced online in which he visited his childhood home. The video, which seems to be shot in the initial days of his career, features the actor travelling to Mumbai’s Virar for a festival.

The video, shared by an Instagram user named notwhyral, starts with Govinda visiting a decked-up pandal with fans surrounding him at the venue. It then takes viewers to his home, a chawl in the lanes of Virar, where Govinda grew up.

“Main toh yehi paida hua. Do saal baad aaya hoon (I was born here. I have come back here after two years),” Govinda told a reporter who interviewed him inside the house. When asked the emotions he experienced while visiting his old home, he said, “Main yehi kahunga ke maa ki duao mein asar hota hai sabhi ki, apna apna ashirwaad hai. Main toh jo kuch bhi bana hoon apne mummy ki dua aur ashirwaad se bana hoon (I will only say this much that a mother’s prayers have their effect, whatever I am today is because of my mom and her prayers.)”

Govinda began his career in the late 80s and went on to deliver numerous blockbusters such as Shola Aur Shabnam, Aankhen and Swarg. He then worked in a number of comedy movies, most directed by David Dhawan, which made him a big star in Bollywood. These included Coolie No. 1, Raja Babu, Hero No. 1, and Dulhe Raja.

He recently appeared on Indian Pro Music League with his wife, Sunita Ahuja, and said that he never thought he would leave that chawl. “I must say that there are very few lucky people who get to serve their parents and get the chance to take care of them, I have been lucky that I got a chance to serve my parents. I am really thankful. I remember how my mother used to sing every day for us and our day would start with us listening to her beautiful voice. At that time, people also used to ask her why she prays so much, but this dream of ours, getting a home and being successful was the result of her, her hard work and her blessings. I never thought I will come out of that chawl, but it all happened because my mother believed in me,” he said. 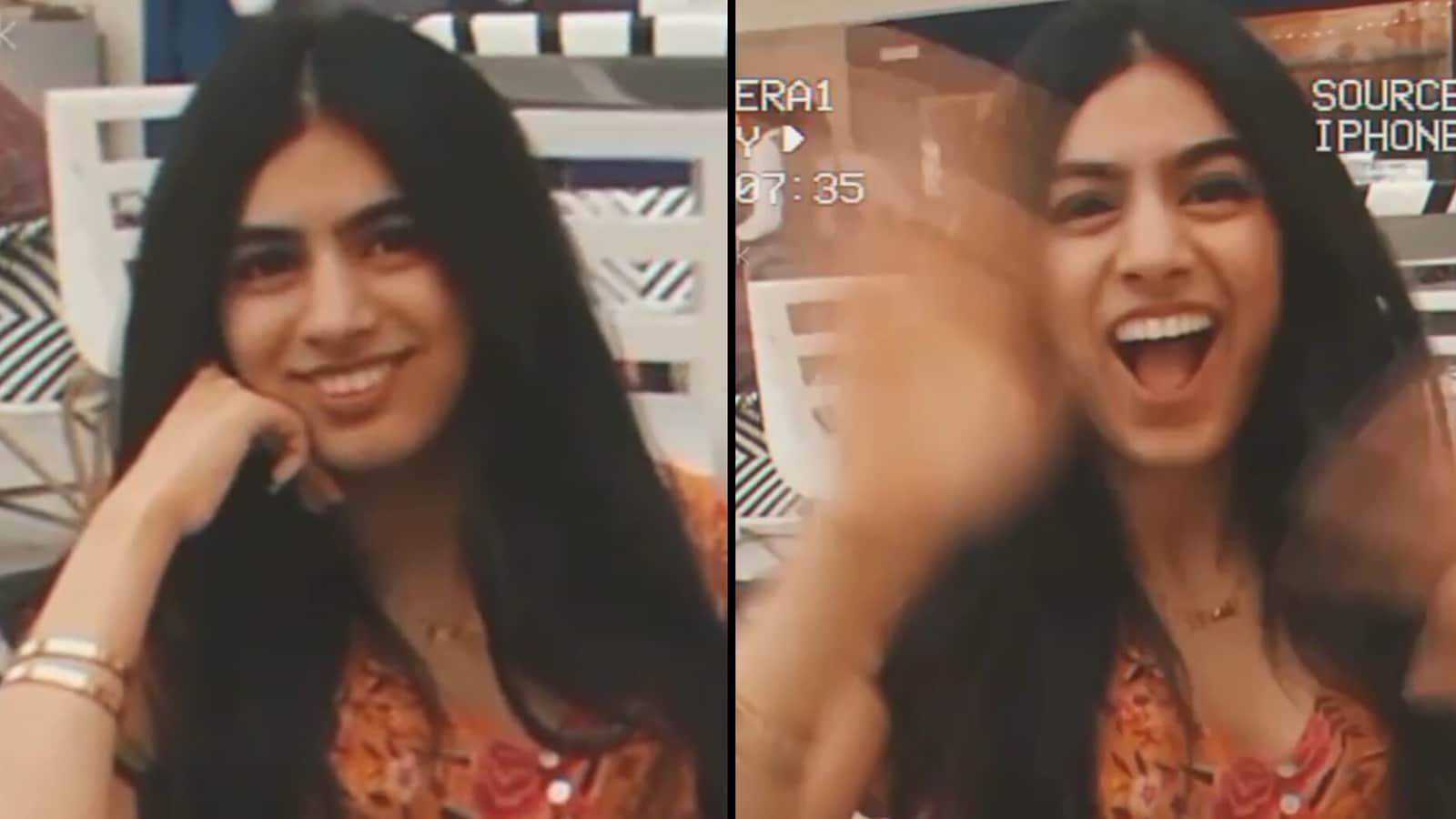 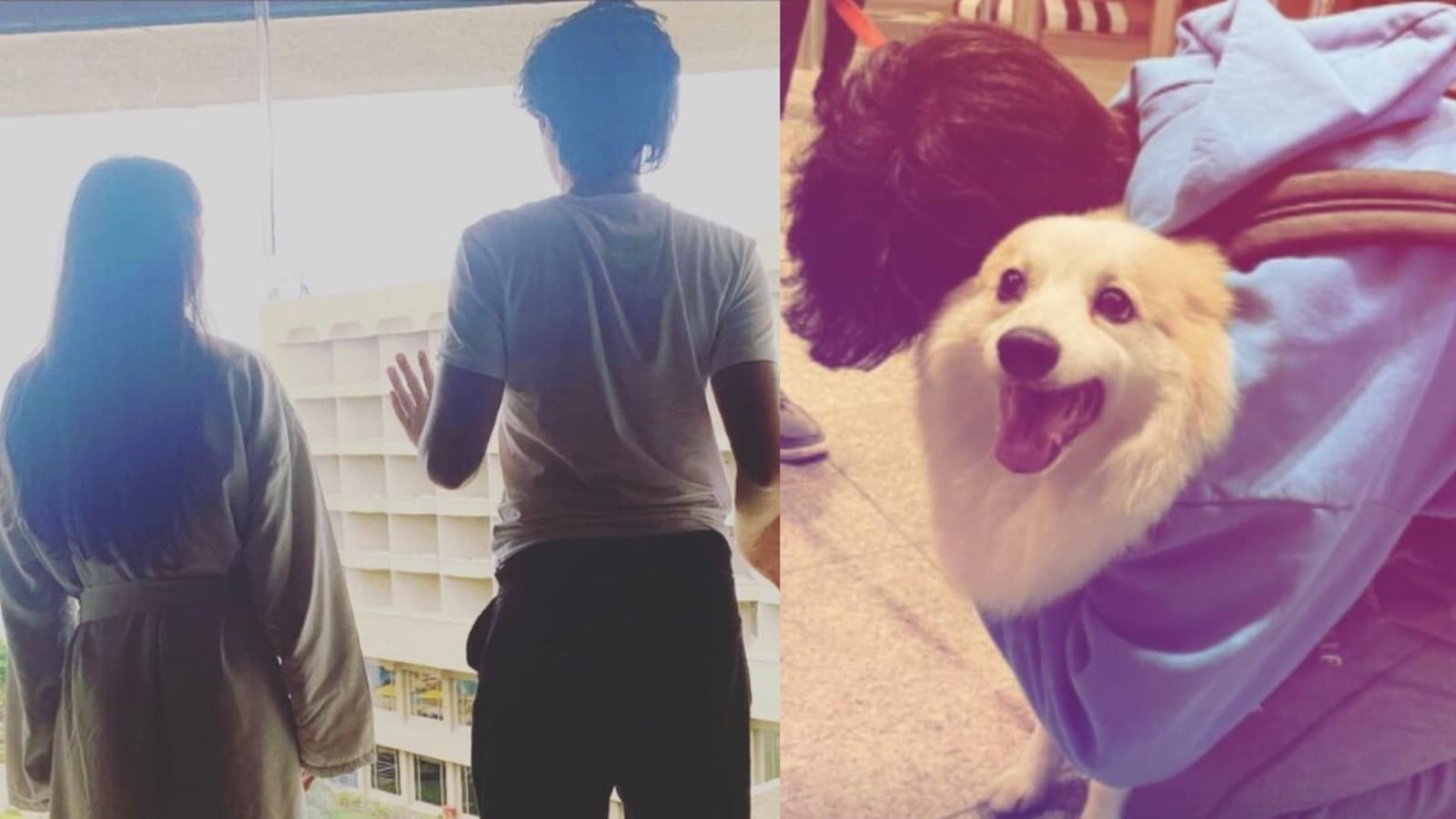