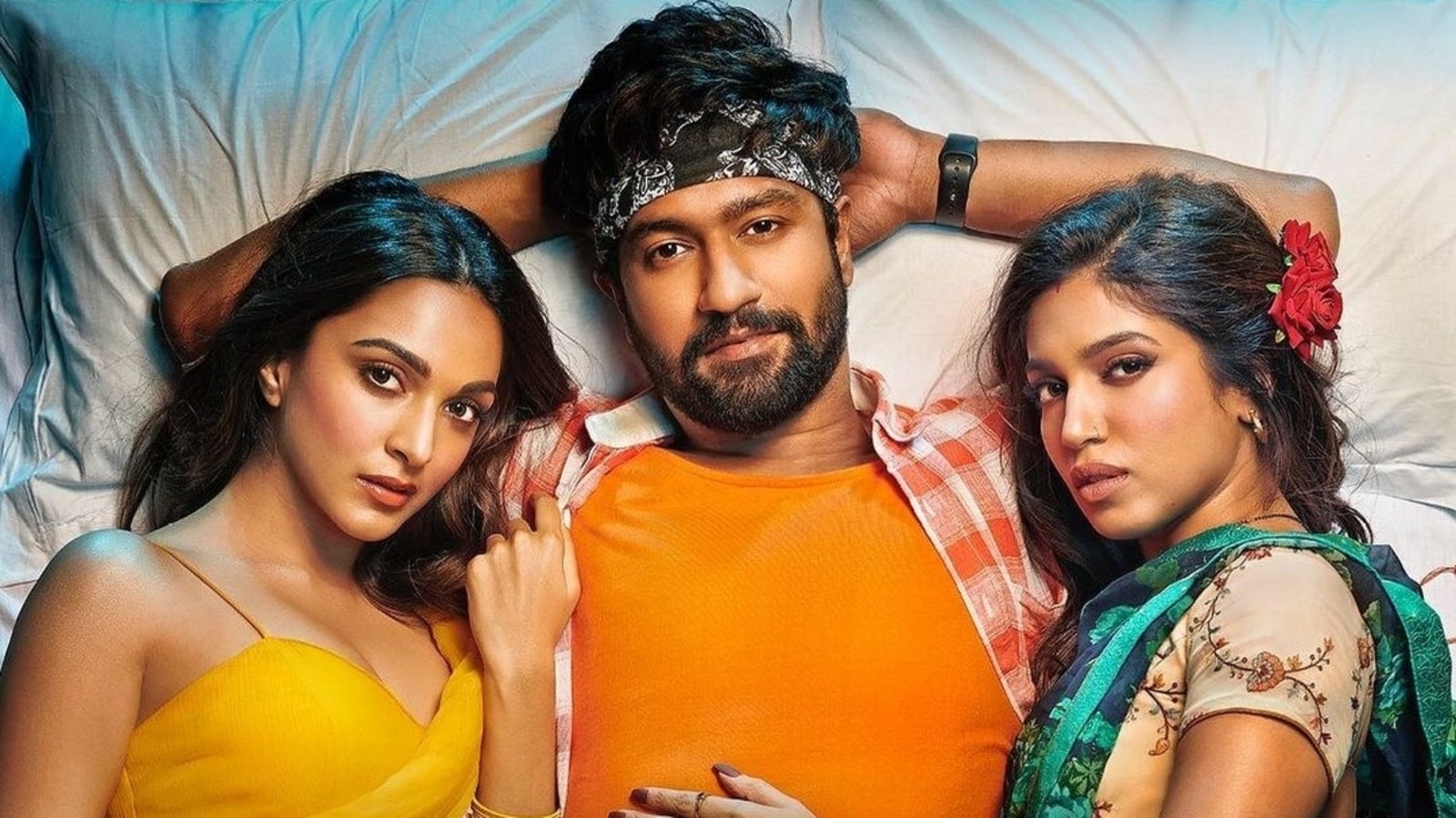 Karan Johar shared the poster featuring the three of them on Instagram and captioned it, “Plot twists that will leave you in a tizzy! Get ready because some masaledaar entertainment is coming straight to your home screens!” He also shared the solo posters of the three lead actors.

Vicky shared his solo poster and introduced his character as, “Govinda naam mera, naachna kaam mera (my name is Govinda, dancing is my job).” Bhumi Pednekar introduced herself as his ‘hottie wife’ Gauri and is seen sitting on a chair in a short nightie on the solo poster. Kiara introduced herself as his ‘naughty girlfriend’ and wrote in the caption with her poster, “Come and say hi huku with Suku!” It seems Kiara plays a dance teacher in the film.

Directed by Shashank Khaitan, the film is said to be a quirky murder mystery. The film marks Vicky’s second film under Karan Johar’s Dharma Productions after the horror film Bhoot Part One: The Haunted Ship. The film will be Vicky’s second digital release after his critically-acclaimed film Sardar Udham.

Bhumi will next be seen in The Ladykiller along with Arjun Kapoor, and also has Bhakshak and Anubhav Sinha’s Bheed in pipeline. Kiara is currently shooting for Satyaprem Ki Katha with Kartik Aaryan. 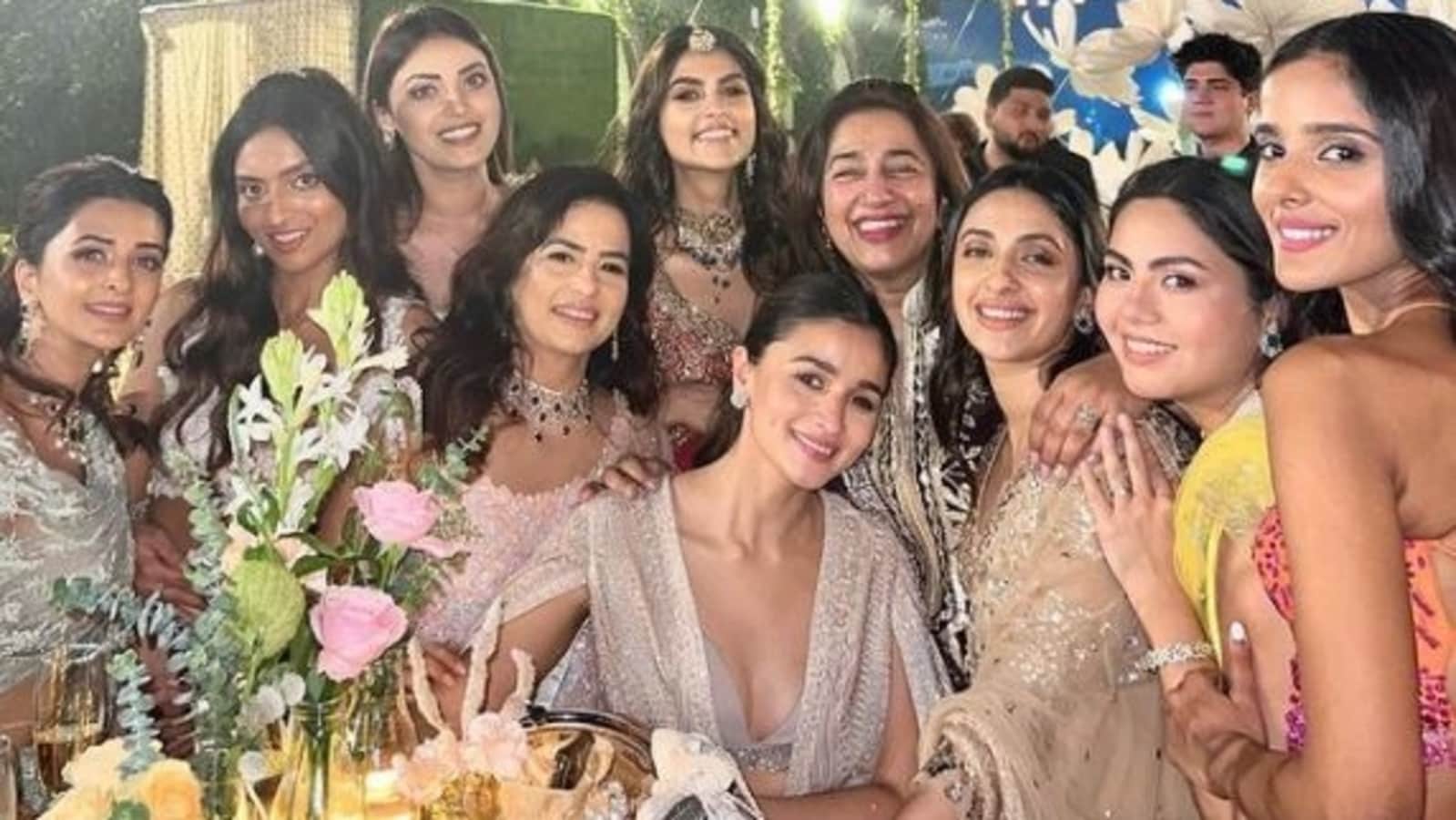 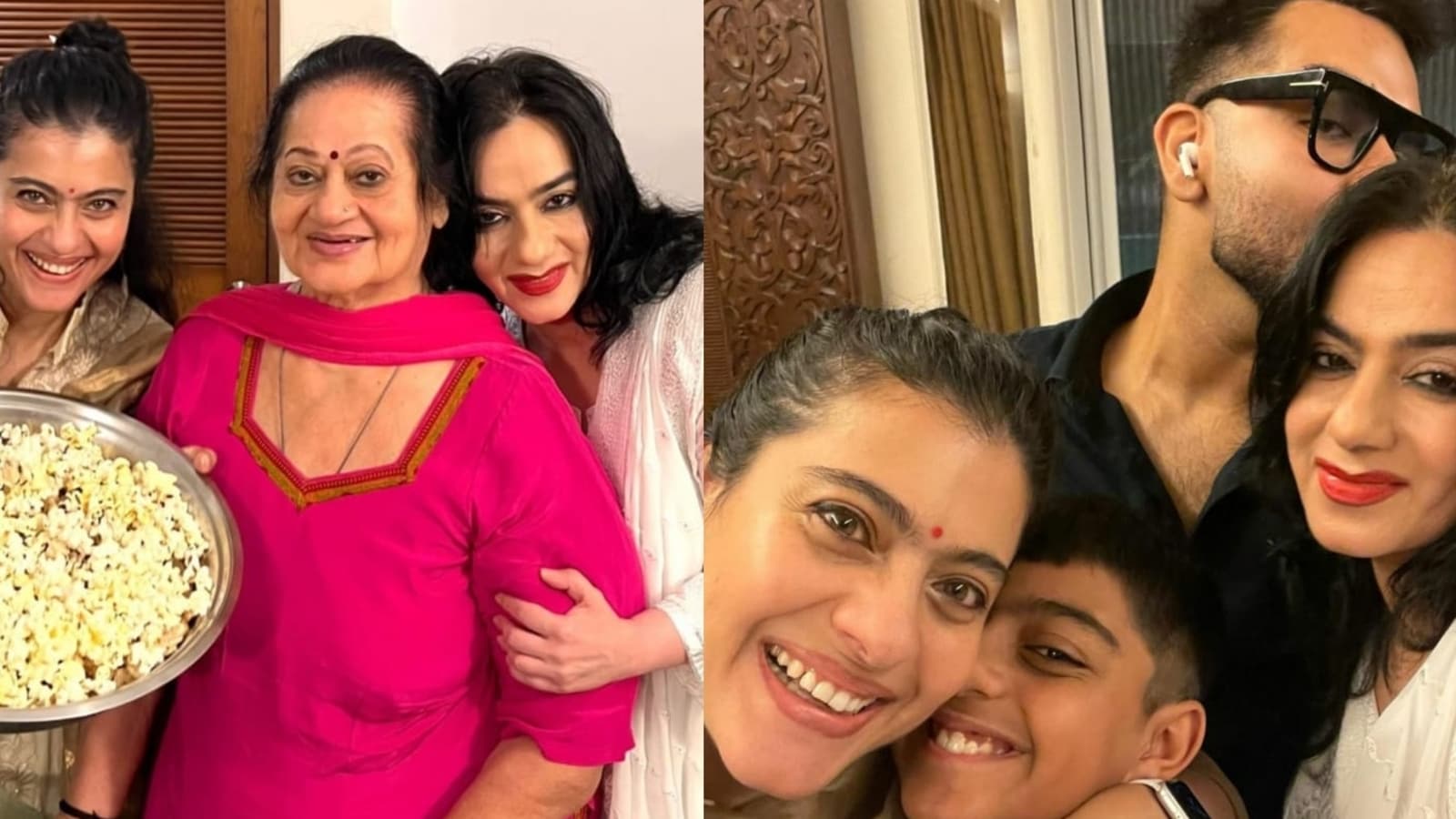 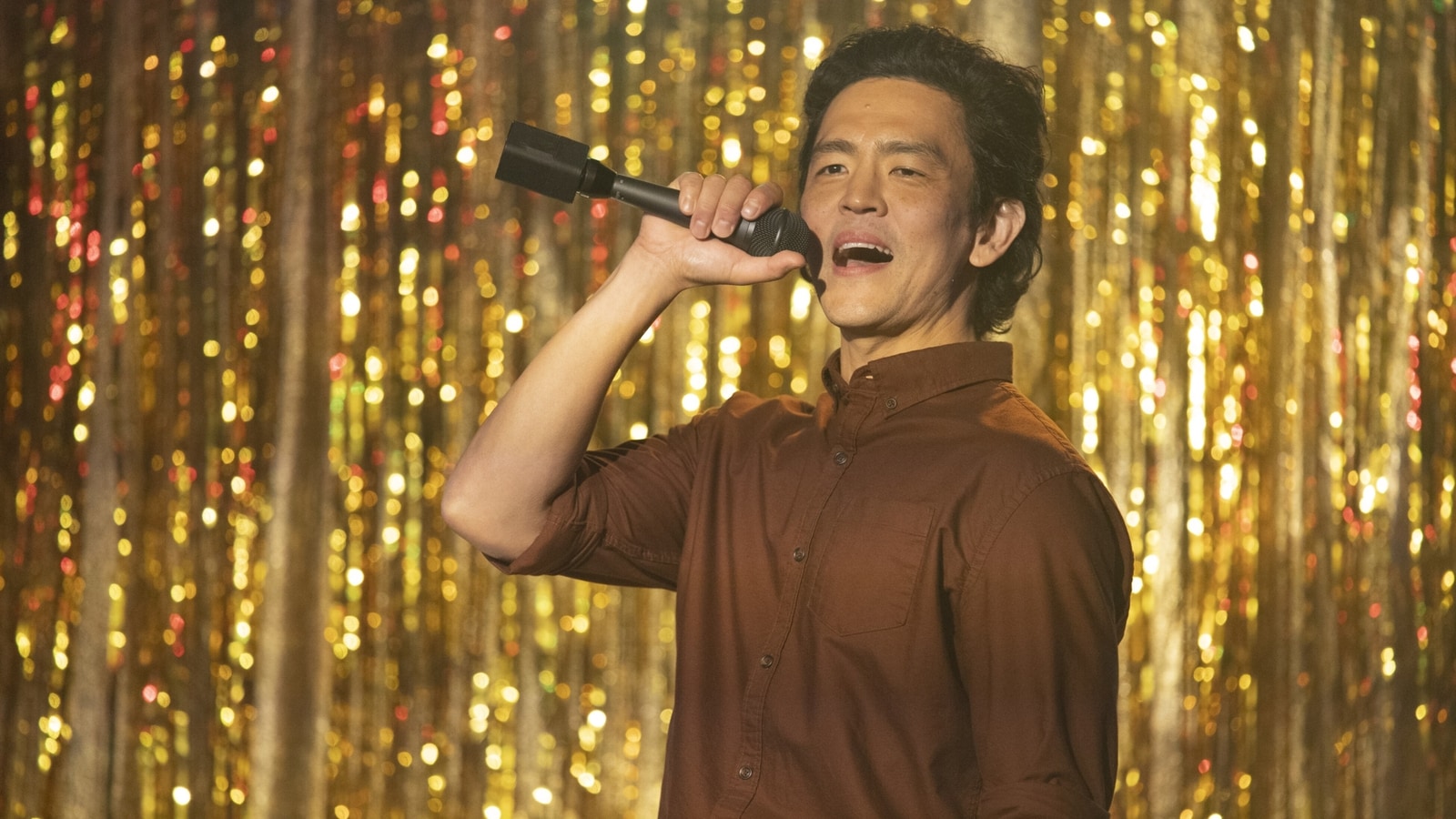 John Cho on representation in Hollywood: ‘When people of colour are on screen…’