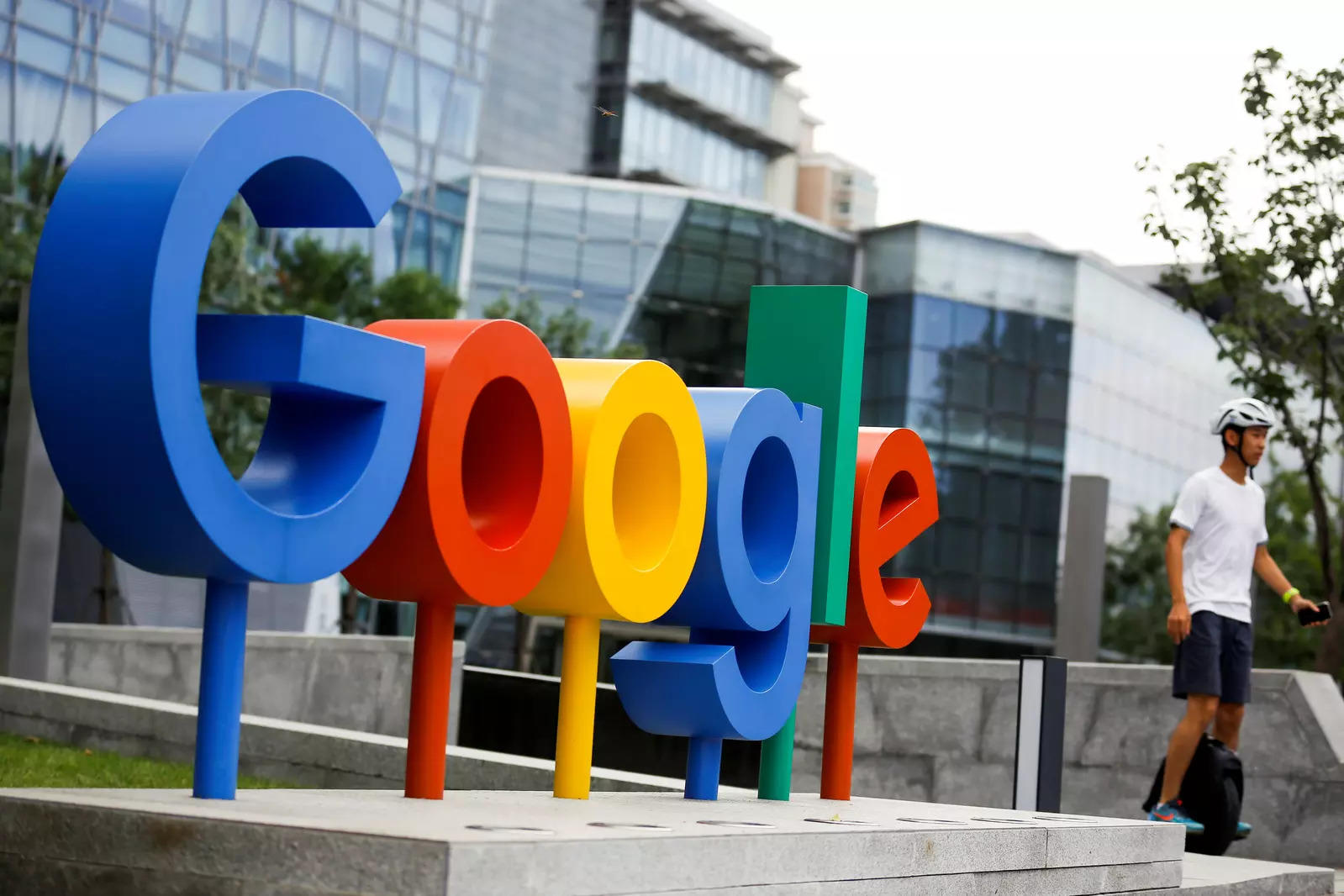 Google‘s plan to block a popular web tracking tool called “cookies” is a source of concern for U.S. Justice Department investigators who have been asking advertising industry executives whether the move by the search giant will hobble its smaller rivals, people familiar with the situation said.

Alphabet Inc’s Google a year ago announced it would ban some cookies in its Chrome browser to increase user privacy. Over the last two months, Google released more details, leading online ads rivals to complain about losing the data-gathering tool.

The questions from Justice Department investigators have touched on how Chrome policies, including those related to cookies, affect the ad and news industries, four people said.

Investigators are asking whether Google is using Chrome, which has 60% global market share, to reduce competition by preventing rival ad companies from tracking users through cookies while leaving loopholes for it to gather data with cookies, analytics tools and other sources, the sources added.

The latest conversations, which have not been previously reported, are a sign that officials are tracking Google’s projects in the global online ad market where it and No. 2 Facebook Inc control about 54% of revenue.

The ad inquiry may not lead to legal action.

Executives from more than a dozen companies from an array of sectors have spoken with Justice Department investigators, one of the sources said.

The government has been investigating Google’s search and advertising business since mid-2019, and last October it sued Google for allegedly using anticompetitive tactics to maintain the dominance of its search engine. It has continued to probe Google’s ad practices.

Investigators also have asked rivals whether they encountered behavior similar to or worse than the advertising-focused accusations that attorneys general from Texas and other states leveled against Google in a lawsuit last December, the people said.

The Justice Department declined comment for this story. Google defended its ad business, saying it was helping companies grow and protecting users’ privacy from exploitative practices.

“The enormous competition in ad tools has made online ads more affordable, reduced fees, and expanded options for publishers and advertisers,” the company said.

If the Justice Department sues over ads-related conduct, it could file a new lawsuit or join the Texas case, one of the sources said. But antitrust litigation experts said the department also still had time to amend its existing complaint to include the ad tech concerns.

Texas on Tuesday amended its complaint to, among other things, allege that forthcoming changes to Chrome “are anti-competitive because they raise barriers to entry and exclude competition” in web advertising.

Google has been limiting data collection and usage across several of its services. The Chrome changes would affect ad tech companies that use cookies to collect people’s viewing history to direct more relevant ads to them.

But smaller rivals dismiss the privacy rationale used by big companies such as Google and Apple Inc to restrict tracking since they would continue to collect valuable data and potentially capture even more ad revenue.

“There is a weaponization of privacy to justify business decisions that consolidate power to their business and disadvantage the broader marketplace,” said Chad Engelgau, chief executive of Interpublic Group of Companies Inc’s ad data unit Acxiom.

(Reporting by Paresh Dave in Oakland, California, and Diane Bartz in Washington; Editing by Chris Sanders and Lisa Shumaker) Read deleted WhatsApp messages. Here’s how to use it but be careful 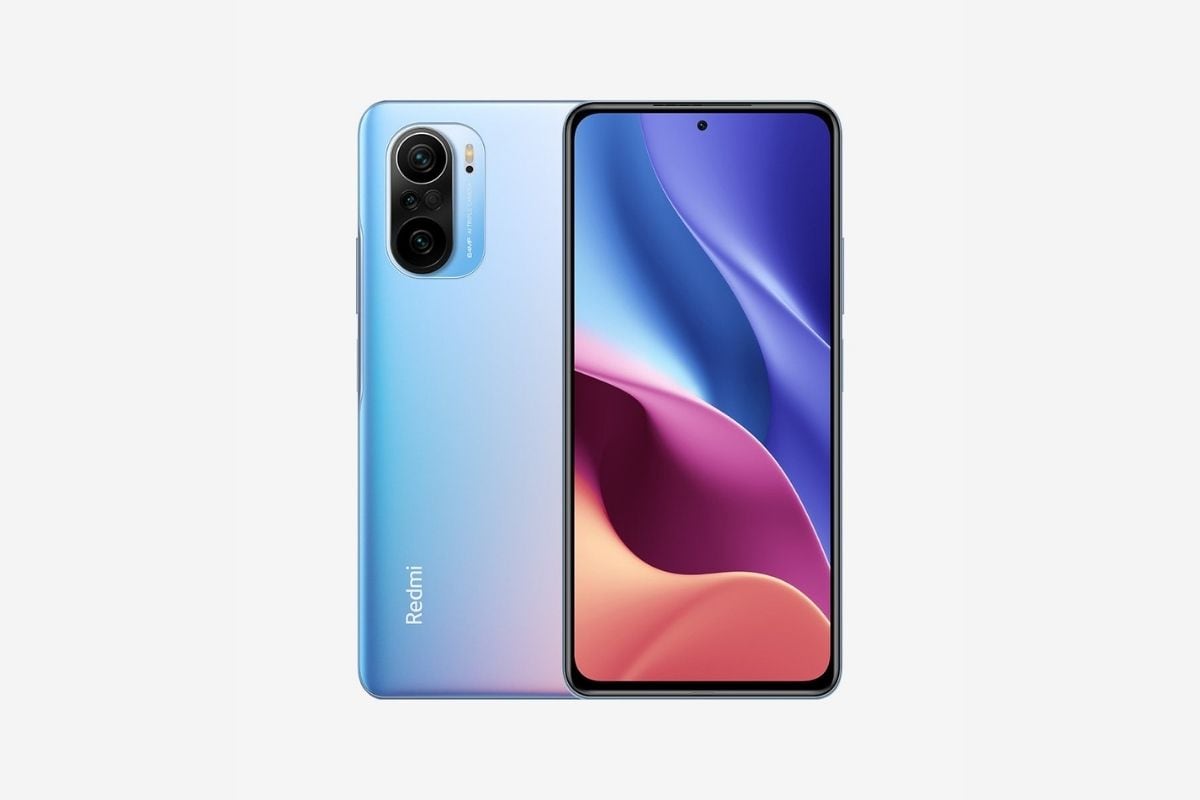 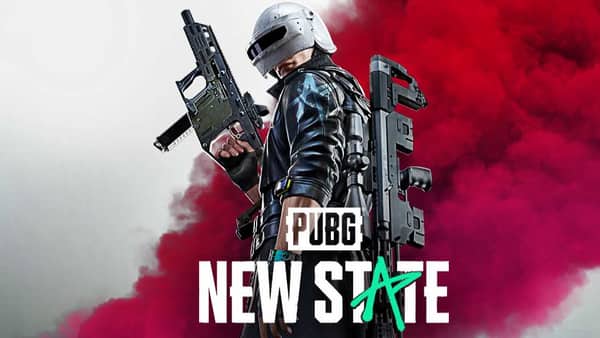