Google vice president Caesar Sengupta is stepping down after a 15-year stint at the company. His last day of working will be 30 April, Sengupta said in a LinkedIn blog post on Monday.

“After ~15 wonderful years at Google I have decided to venture out and start on a new mission. I remain very positive about Google’s future but it’s time for me to see if I can ride without training wheels,” Sengupta said to his teams and colleagues in an email.

Sengupta joined the Internet giant in January 2015 and has been instrumental in leading the digital payments transformation in India, as well as leading efforts for the next billion users initiative.

Google launched the UPI-based payments app Tez in India on 18 September, 2017 which was rebranded to ‘Google Pay’ on 28 August, 2018. Google Pay also updated its privacy policy recently for greater user control on privacy and payments history.

However, he did not elicit whether he will be joining a new company immediately.

“I haven’t decided what I will start next. I am going to take some time to chill, talk to interesting people, reconnect with the external world and ride my bike (my latest obsession, picked up during the lockdown)!,” he said.

Sengupta also led strategic investments and acquisitions by the American search giant into companies such as Jio Platforms, InMobi’s Glance, and Dunzo. Previously, he also helped start and led the ChromeOS team which powers Chromebooks. 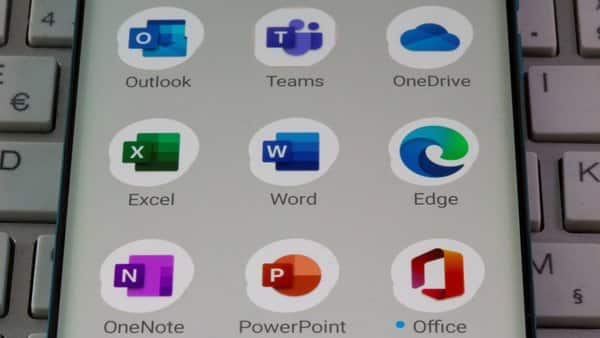 Microsoft 365 bundle to get costlier by 20% within 6 months Top industry executives lose interest in the concept of metaverse