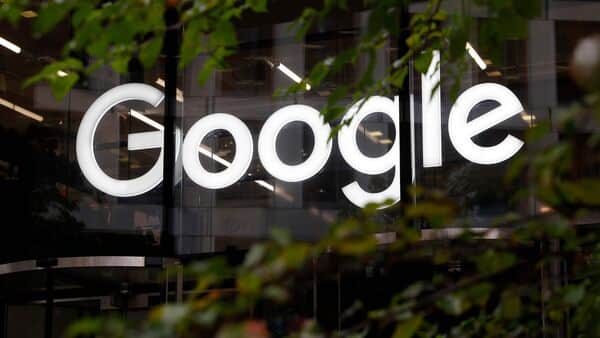 NEW DELHI : India’s equalization levy, or the so-called Google tax on offshore digital economy firms, is set to stay beyond 2023, as a global tax deal which was to replace such levies by individual nations by then faces implementation challenges, experts said.

The global tax reform agreed to by 140 nations covering both digital economy taxation and a plan for a minimum global corporate tax rate of 15% looks set to take longer as consultations continue around the finer aspects of digital economy taxation, with the proposal for the minimum tax rate facing hurdles. The original plan was to roll out the reform in 2023.

The EU’s adoption of the minimum tax rate became doubtful last week after Hungary said it could not support the tax reform at this stage, even as Poland dropped its own objections, news agency Reuters reported last Friday on EU talks for legislation on the tax reform.

As per the original plan, the ‘two-pillar’ tax reform was to be implemented by 2023, according to the Organization for Economic Co-operation and Development (OECD) last July.

Experts pointed out that in view of the issues that have come up in taking the deal forward, India’s equalization levy on services rendered by offshore tech giants in India will continue.

“One of the major implications of the delay in rolling out the global inclusive framework (the tax reform) is that unilateral measures taken by individual nations will continue. India’s equalization levy is one such levy,” said Neeru Ahuja, partner with Deloitte India.

Ahuja explained that India, some of the EU nations—Austria, France, Italy and Spain—and the UK have entered into an understanding with the US on the road map for the eventual withdrawal of unilateral levies when the inclusive framework comes into force.

“That also covers termination of proposed trade sanctions by the US and the tax credit that India and these EU nations will make available in the first year of implementation as per agreed terms,” said Ahuja.

That understanding averts any US trade sanctions that could have otherwise taken place due to the delay in withdrawing the unilateral digital service taxes implemented by India and some of the EU countries on technology giants, mostly US-based corporations.

“Negotiations on the finer aspects of the pillar one, the approach to digital economy taxation, is still on. Until a global framework is implemented, there is no reason for India to withdraw its equalization levy,” said Sudhir Kapadia, national tax leader, EY.

An email sent to the spokesperson for the finance ministry on Monday seeking comments remained unanswered till press time.

India collects around ₹3,000-4,000 crore from equalization levy every year. The levy was introduced in 2016 on online advertisements and has subsequently been expanded to cover the sale of goods and provision of services through online platforms.

India’s revenue receipts from the taxation rights to be granted under the global tax reform are expected to be less than what New Delhi now collects as equalization levy.

“Proceeds from a levy which is backed by global consensus, will understandably be lower than what is unilaterally collected by nations. Tax authorities are aware of that,” a tax expert said on the condition of anonymity.