Google has launched a new tool Threadit, to lets users record short videos like in TikTok or Snapchat, that is shareable with colleagues to discuss work. The software giant says that the recorded-short video allows users to communicate without scheduling meetings or quickly summarise lengthy information. Threadit is available to download from the browser or as a Chrome extension, and the video can be shared in an email or chat. Google states that this helps in “reducing unnecessary meetings while still becoming a tighter-knit team.” To use the tool, users would need to speak straight to the camera or share the screen. Users  can also record multiple short clips that would get stitched together into one cohesive video message.

As expected anyone can reply with their own video message when they are ready. Speaking more over the development, Keller Smith, General Manager at Threadit says, “I would send a Threadit to my colleagues in Japan during my normal working hours in Seattle; they’d respond during the hours that worked for them in Tokyo. Threadit helped us feel like we were working together in person, even though we were responding at different times from across the world.” Similarly, it seems that users can already record short clips and send them to others via channels such as WhatsApp or even via email. The makers of the tool note that since Threadit comes as a browser extension, it is all a matter of convenience.

In case users use the Chrome extension, they can record clips or anything on the screen at any time, even from within Gmail. It is shareable via a link. The latest tool has been built by a team at Area 120, Google’s incubator division, with the aim to make remote working more competent. 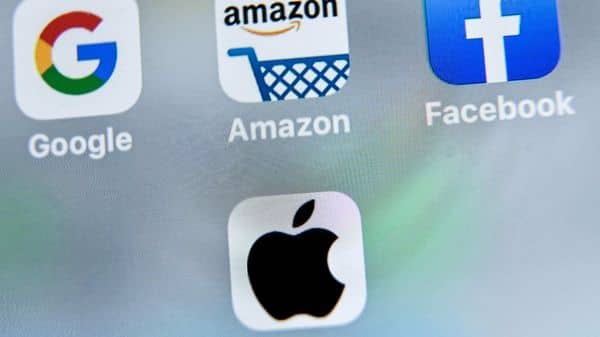 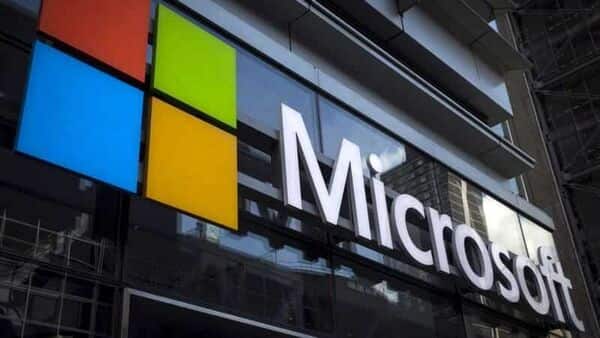