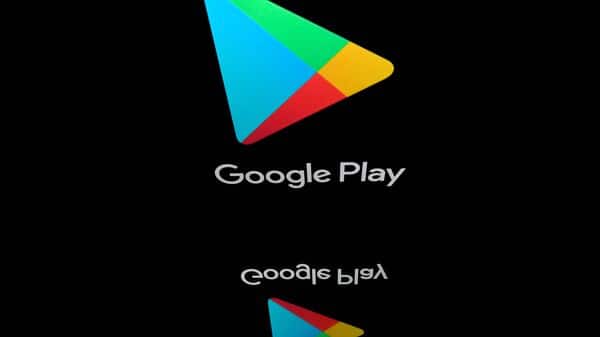 Google, an American technology giant, has announced that the company is introducing UPI Autopay as a method of payments for subscription based purchases on Google Play in India. The NPCI has introduced Autopay under UPI 2.0 and it allows customers to make recurring payments using any UPI app which supports this feature.

The UPI Autopay feature helps in setting up subscriptions. Users would require to simply tap on the payment method in the cart after selecting a subscription plan for their purchase. They need to select ‘Pay with UPI’ and simply approve the purchase in the supported UPI application.

Saurabh Agarwal, Head of Google Play Retail and Payments Activation for India, Vietnam, Australia and New Zealand said, “We are always looking at adding popular and effective forms of payment around the world to ensure people can pay for apps and in-app content conveniently.”

With the introduction of UPI Autopay on the platform, the company aims to extend the convenience of UPI to subscription-based purchases, helping many more people access the helpful and delightful services – while enabling local developers to grow their subscription-based businesses on Google Play, as per Agarwal.

For those who do not know, the National Payment Corporation of India (NPCI) had introduced UPI Autopay in July 2020. This feature lets customers enable e-mandate using any UPI apps for recurring payments such as EMI payments, mobile bills, Electricity bills etc.

Meanwhile, Google Health Connect app is now available on Play Store. The app allows users to manage their fitness data from multiple apps at one place. Called the Health Connect, the app was first introduced at Google I/O in May 2022. The app is officially launching in beta today and can now be downloaded from the Google Play Store.

Announcing the app’s availability via a blog post, Google said that Health Connect gives users a central place to manage their privacy settings with granular controls to see which apps have access to data at any given time. The tech giant has partnered with Samsung to build the Health Connect app that ‘simplifies the connectivity between your apps while providing centralized privacy controls for users’. 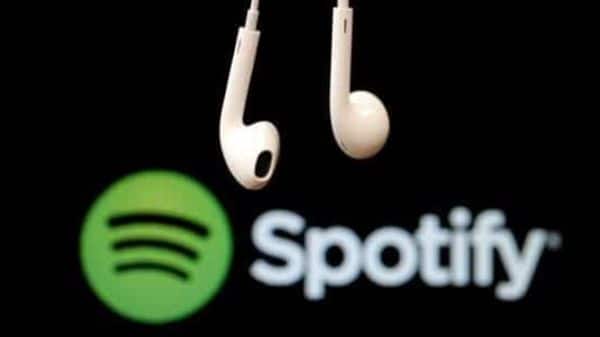