Google’s Pixel Fold has been into the talks since long. Before the company listed it, the smartphone was doing the rounds of rumours on social media. Now, the Google Pixel Fold has been spotted on Geekbench, a benchmarking website by FoneArena. It means that the foldable smartphone from Google will arrive soon in the markets. Reportedly, this smartphone is being developed under an internal codename ‘Felix’.

The leaks of Google Pixel Fold surfaced over the web a few weeks ago. The rumour mill has been abuzz with speculations on its features and specifications. Now, it is believed that Google’s foldable smartphone might run on a Tensor G2 chip. This chip might include two high-performance cores clocked at 2.85 GHz, two silver cores clocked at 2.35 GHz and four performance booster cores clocked at 1.8 GHz. Moreover, the Tensor G2 processor also uses a Mali-G710 graphics unit.

Adding to the list is a new leak according to which the smartphone could be called Pixel Fold. A report by FrontPageTech also shares alleged renders of the upcoming smartphone. The leaked images show Google’s foldable phone in Black and Silver colour options.

One can see a camera cutout placed on the outer screen. While on the rear, there is a triple camera setup paired with an LED flash. The camera bar, however, does not go till the edges like the existing Pixel 7 and Pixel 7 Pro. The power button can be seen placed on the side. It appears to be mounted with a fingerprint scanner on the top.

As per the report, the smartphone may carry a price tag of $1,799, which roughly translates to ₹1.45 lakh. Google Pixel Fold is said to come powered by Google’s own Tensor chipset. However, it is likely to come with Android 13L – Google’s custom operating system for foldable phones and tablets.

The upcoming Google Pixel Fold is said to come in May 2023. However, Google has yet to officially confirm the handset. 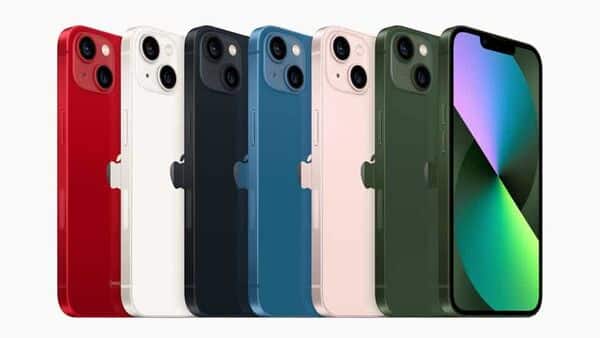